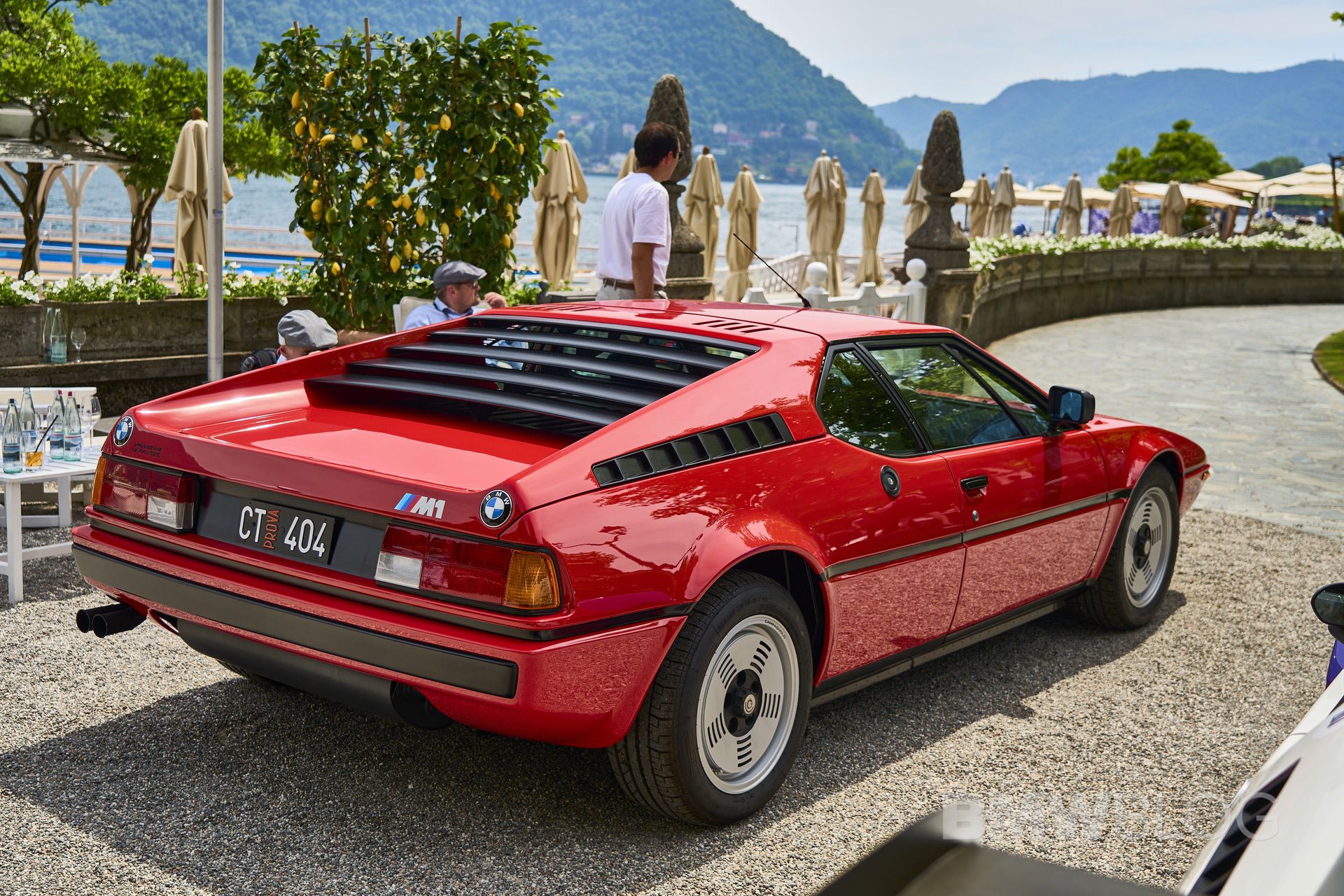 RM Sothebys recently held an auction in Munich that featured a massive collection of truly museum-quality classic BMWs, from the Bavarian Legends collection. Exactly 32 cars were sold at auction and all of the were breathtaking. Some of the cars were so old and rare that it seemed as if the cars were sold right from BMW’s own museum. Cars like the 1936 BMW 319/1 Roadster, for example, which is one of just 178 ever made. There’s also the 1986 BMW 6 Series art car-ish car, with a unique livery designed by Walter Maurer.

However, the main attraction is the gorgeous BMW M1, which makes it one of four to ever be painted gray. But its main selling point is the fact that it was owned by Jochen Neerpasch himself, the godfather of the M Division. It also just a perfectly preserved car and has won awards for its condition and quality.

If you like classic BMWs, this collection is basically heaven for you. There are cars so rare that even I haven’t heard of them, such as the 1934 BMW 315/1 Roadster or the 1959 BMW 502 3.2 Super. There are obviously pre-war and post-war cars, six and four-cylinder cars, and even some practical cars, like the 1974 BMW 528. So not everything in the collection was an ultra-rare collectable. However, everything—even the more boring cars—was kept in a condition rivaled by few other collections in the world. 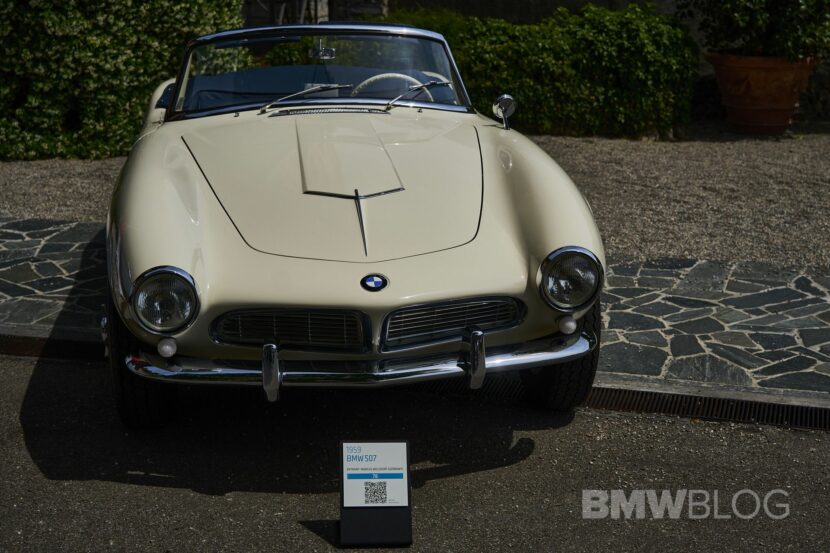 The highest sale price from the collection went to a 1958 BMW 507 Roadster, which was a perfect numbers-matching car painted in a rare yellow, with a red interior. Not exactly my first choice of color but its rarity likely drove up the price. It sold for an eye-watering 1,917,500 euros, which has to make it at least among the most valuable BMWs in the world. I’m no historian but that might be the highest sum of money ever paid for a classic Bimmer.

The rest of the collection is incredible and well worth a look. Unfortunately, everything has already sold, so you can’t get any of these cars anymore. However, to see them in their perfect condition is still a treat.