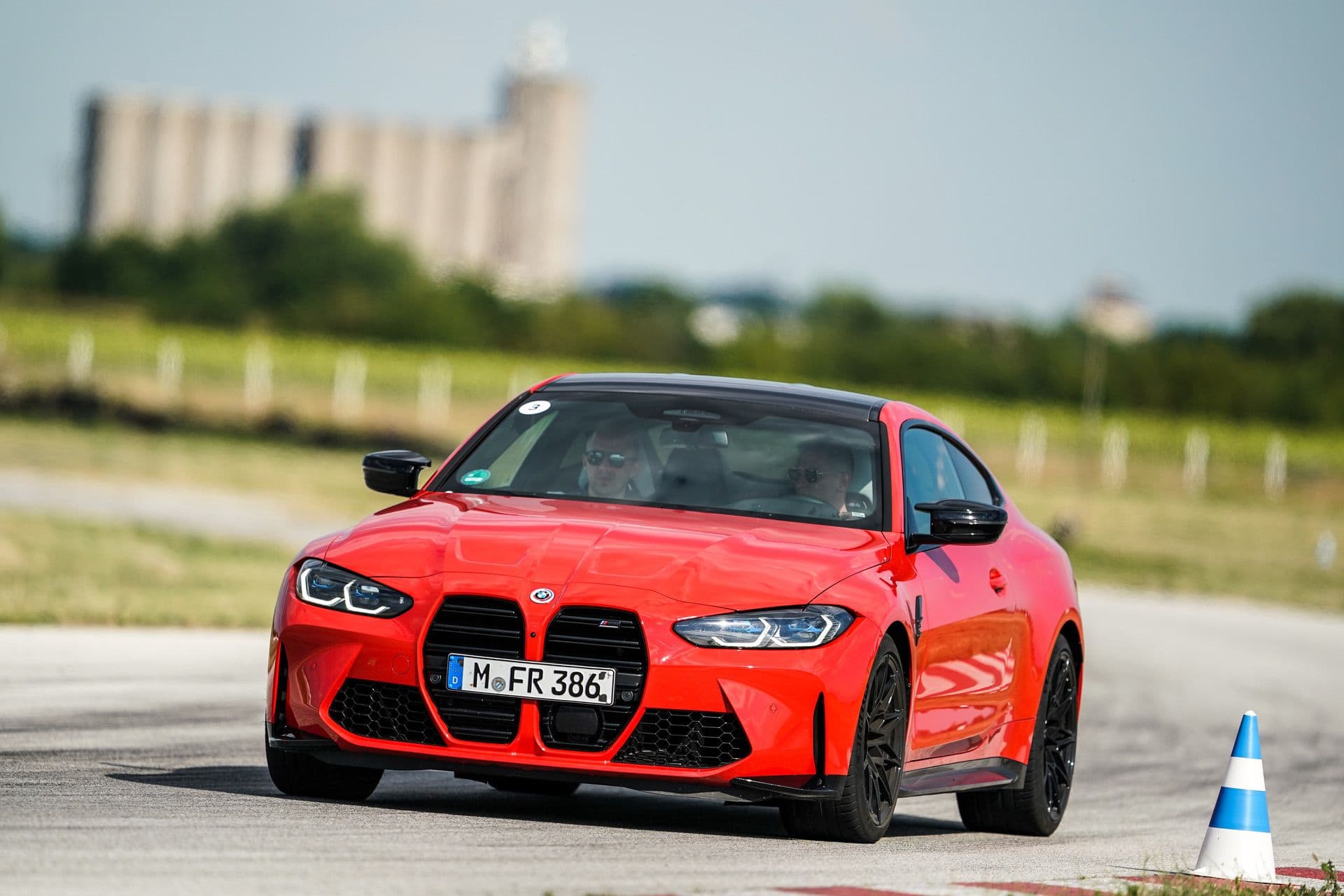 “Simplify and add lightness”. The iconic words of Lotus-founder Colin Chapman live on throughout history, as a principle by which so many other brands live by. While Lotus of course still lives by that philosophy, Porsche might be the brand that employs it the most. There have countless Porsche models over the years that live by Chapman’s words, most recently the 911 Carrera T. And BMW should follow suit and do it, too.

What is the Porsche 911 Carrera T?

Aside from being the six hundredth variant of the 992-generation 911, it’s Porsche’s attempt to literally simplify and add lightness. It starts off as a base 911 Carrera and uses the base car’s 3.0-liter twin-turbocharged flat-six, so it only makes 379 horsepower and 331 lb-ft of torque. It also brings back the option of a seven-speed manual (eight-speed PDK is also available). But what it really does is strip out the unnecessary.

The Carrera T gets thinner glass, less sound deadening material, no back seat, and even a lighter battery, compared to the standard car. Option it with bucket seat and it gets even lighter. However, what it gets as-standard are things like PASM (Porsche Active Suspension Management), the Sport Chrono package, and a mechanical limited-slip rear differential. So it has the handling goodies of faster Porsches but without the extra power. 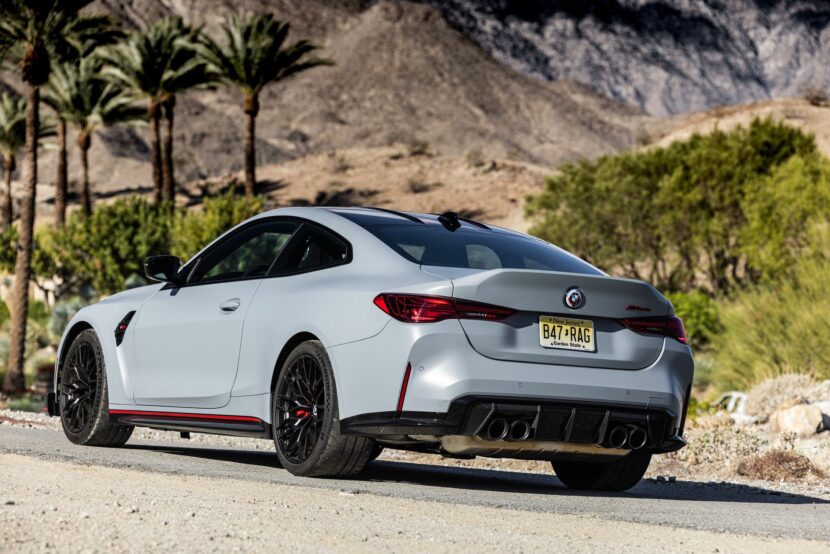 Why make something like that? Because it’s still plenty fast enough and it offers customers a way to get the handling benefits of a car like the 911 GTS at a lower price point. It’s a simpler, more focused car that other 911s and the one you want if you only care about handling. Which got me thinking. BMW should do something similar with the M4. 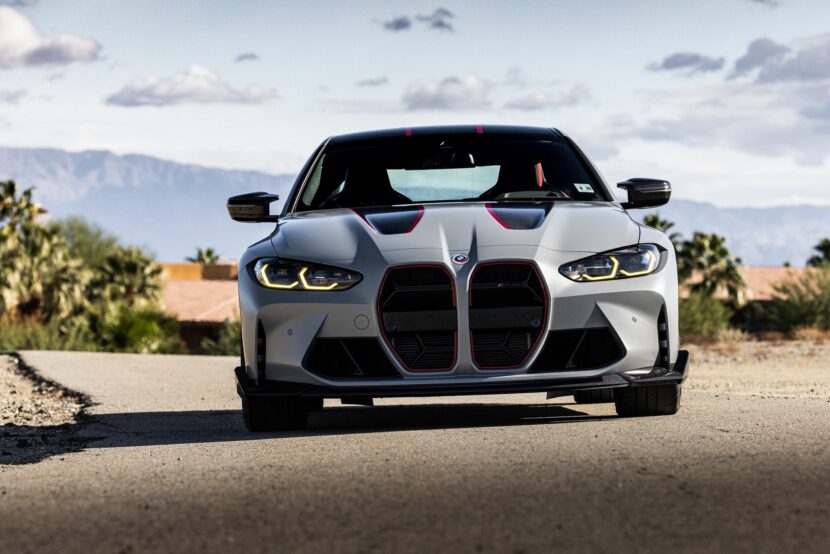 BMW now has its own extreme version of the M4, with the M4 CSL. It can sort of use that car to borrow parts from, to make something that handles better than the standard M4 but without giving it anymore power. While I’d recommend using the M4 Competition, rather than the standard M4 (because the standard car’s engine tune and manual transmission aren’t as good), I would be happy with either.

What BMW could do is take either the standard M4, or M4 Competition, give it the same rear seat delete as the M4 CSL, suspension tech from the CSL, less sound deadening, carbon fiber bucket seats as-standard,  and the brakes from the CSL, just without the engine or the aero upgrades. It would be a CSL-light, so to speak. Now, you might say thats’ what the CS is for. However, we’re not quite sure what the M4 CS is going to be just yet and, whatever it is, it’s likely going to be very expensive. The Porsche 911 T is actually a better deal than speccing a standard 911 with all of the cool kit that it comes with. So this proposed BMW M4 model would have to be a good value as well.

Hopefully the BMW M4 CS (and eventual M3 CS) scratch that itch and give us something close to what the 911 T provides. However, it’d be nice if BMW were to make a variant of the M4—and M3 while its at it—that forgets about power and simply focuses on making it sharper and nicer to drive, that also isn’t limited and comes in at an attractive price. If Porsche can do it, so can BMW.