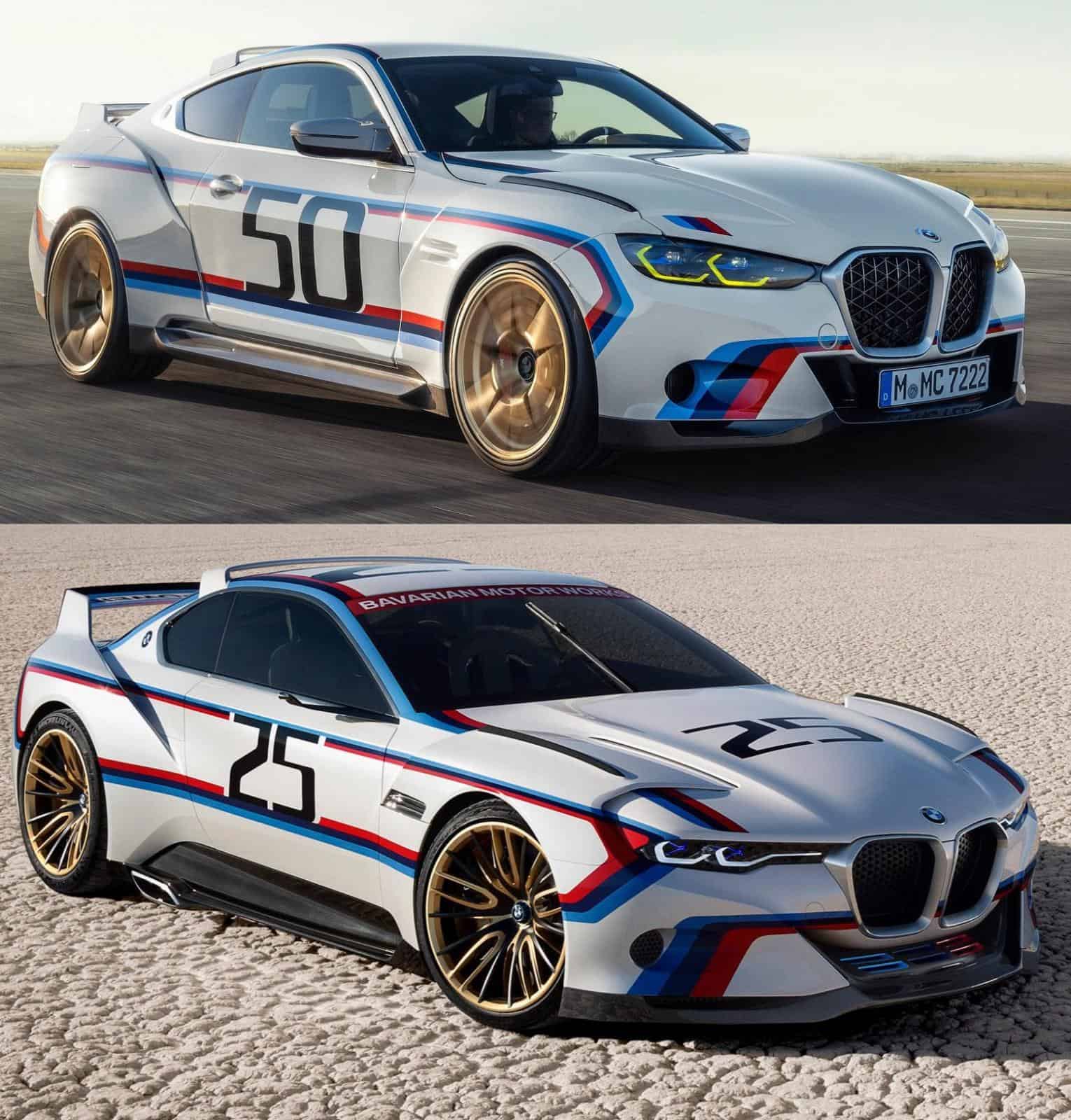 For years, every time BMW debuted a great looking concept car, fans would beg the brand to build it. However, that would almost never happened. It admittedly happened with the BMW Vision EfficientDynamics Concept, which turned into the BMW i8, but that was the exception to the rule. Now, there’s another exception—the BMW 3.0 CSL.

The newly revealed BMW 3.0 CSL is essentially just the production version of the 3.0 CSL Hommage concept from a few years back. The latter was beloved when it was first revealed, proving that BMW had the design chops to make a stunning, retro-futuristic looking sports car. And now it’s finally been brought to life. 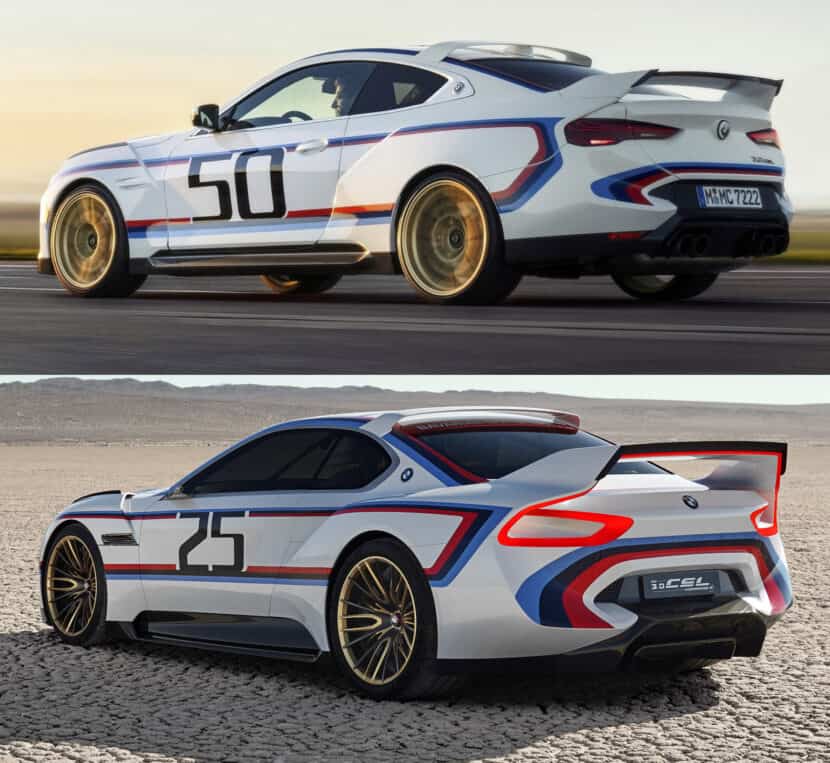 If you look at the cars back-to-back, they’re almost identical. So many design details from the concept made it to the production car. Is the production version exactly as good looking as the concept? No but it never could be, as the concept needs not adhere to crash or pedestrian safety regulations. But it’s damn close. Even the blade-like edges of the fender flares are carryover.

The concept car is lower, sleeker, and leaner, but that’s because it doesn’t actually have to fit humans inside or protect them in case of a crash. But there are some details from the concept that look better, which could have made it over. The taillights on the concept are much cooler and the Hofmeister Kink is better as well. However, for the most part, BMW did a fantastic job of recreating the concept. It even has the same livery and bronze wheels. It’s lovely. 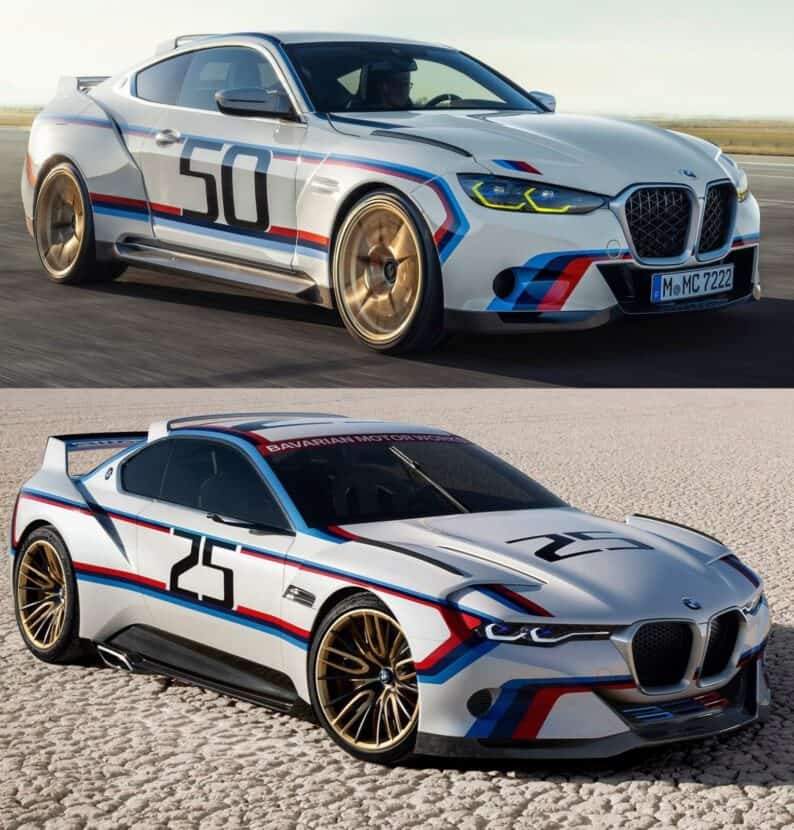 What’s remarkable is how BMW was able to create this car from the BMW M4, which, let’s face it, isn’t the prettiest of cars. That’s what happens when you hand-make small batches of carbon fiber body panels. Remember, there are only going to be 50 of these 3.0 CSLs made, and they’re likely going to be shockingly expensive, so BMW can afford to completely transform the M4’s body into this. And because almost every body panel is carbon fiber, it’s lighter than every version of the M4, even the M4 CSL. 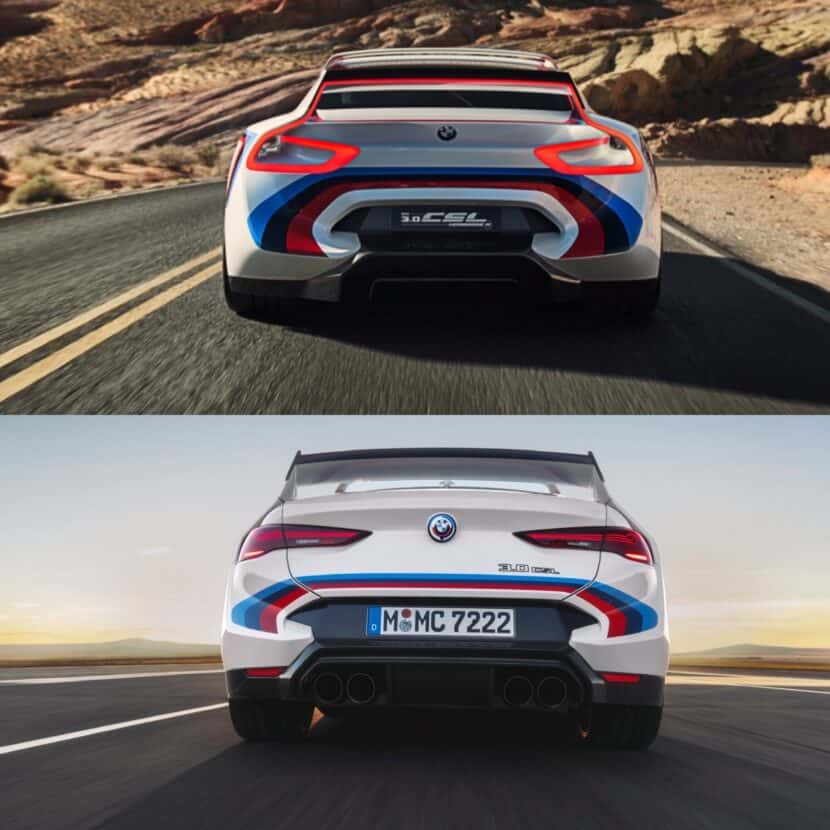 It will also come with the most powerful six-cylinder engine ever fitted to a BMW, with 556 horsepower, and a six-speed manual transmission. So it will almost certainly be more fun than every M4 variant, including the M4 CSL. Unfortunately, basically zero BMW enthusiasts will ever even see one, never mind drive one. All 50 will be snatched up by rich collectors who will stash them away in hermetically-sealed vaults, never to be seen by the light of day. 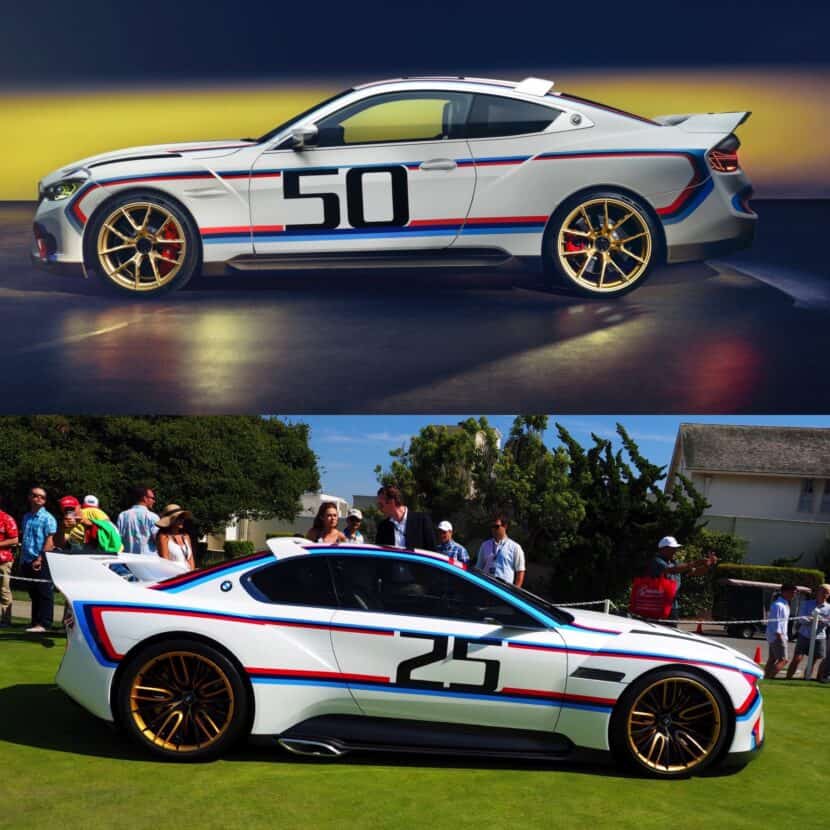