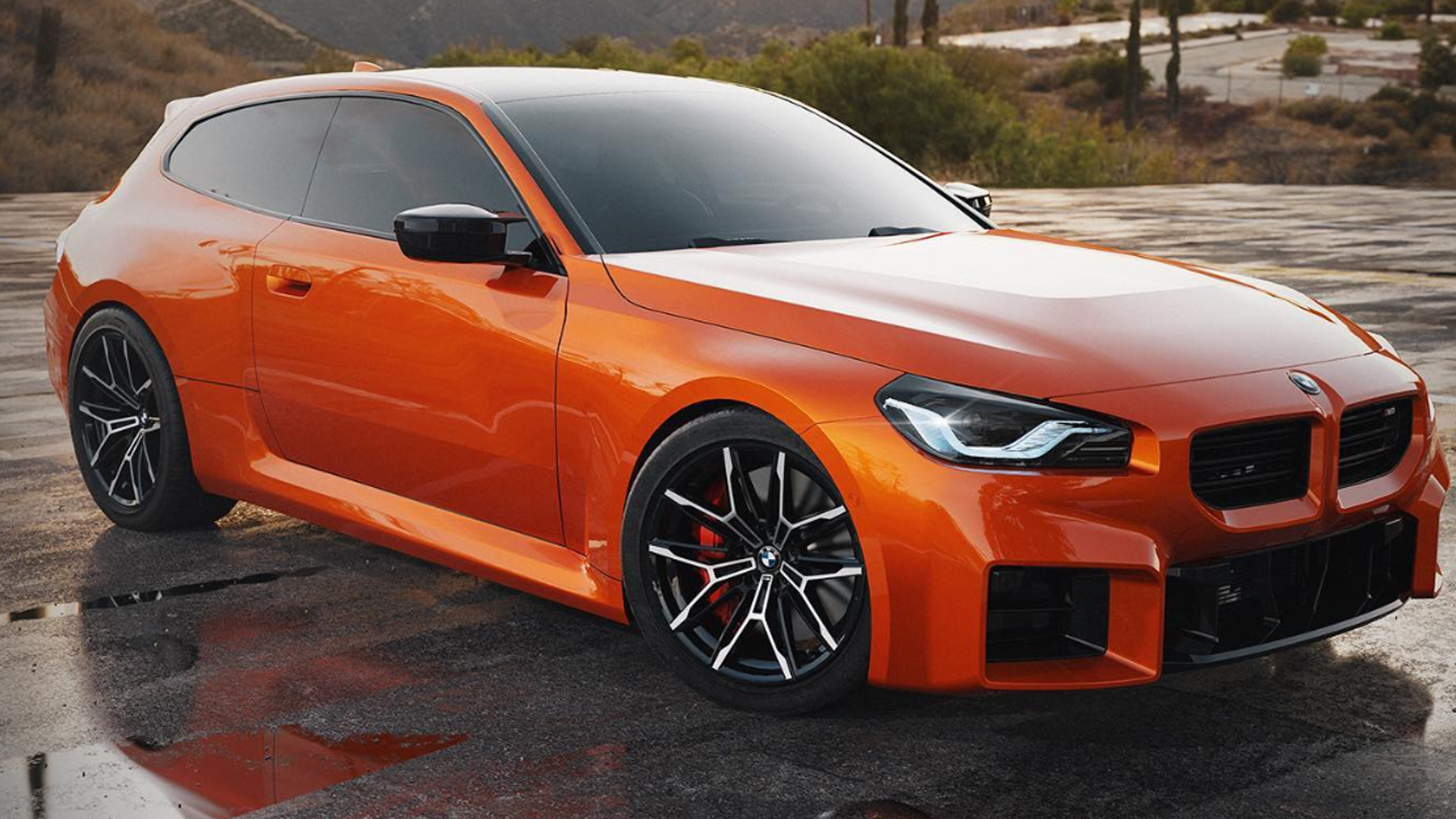 This render shows off what the G87 BMW M2 would look like if it were made into a shooting brake and it looks awesome. Just like every other shooting brake BMW render, the M2 looks great as a little two-door hatchback and now is the perfect time for BMW to make it.

BMW has been talking about the positives of controversial design, lately. The XM is the most controversial looking BMW in ages, one that bucks all BMW design trends. However, doing so isn’t actually unprecedented. BMW has often made quirky oddballs that don’t quite look right. Except, there’s a difference between the XM and all of BMW’s previous weirdos—they had charm, the XM does not. One of the most famously odd BMWs of all time was the “Clown Shoe” Z3 M Coupe. What a delightful weirdo that car was. Yes, it was and still is ugly but it was also hilarious, charming, and it still fit BMW’s ethos of a small, fun sports car. The BMW M2 is the perfect canvas on which to repeat such eccentricity.

This render looks really cool and the M2’s design language really fits a three-door hatchback body style. Its abrupt rear fender flare somehow works better on a hatchback than it does on a coupe and there’s something wonderfully butch about the way it sits. I even think the weird taillights look better on the back of a hatch than they do on the coupe. The whole thing just seems right, ya know?

BMW’s CEO and head of design recently spoke about how its extroverted designs are providing better sales than ever before, justifying themselves for making ugly cars. So if that’s true, and BMW wants to start taking more design chances, then why not make an M2 shooting brake? Let’s go, BMW, let’s get weird but actually do it in a fun way.

Of course, it will never happen because BMW will look at focus groups and say there isn’t a specific, exact demand for such a car and blah blah. However, if the current car market has told us anything it’s that people with money will spend it on stupid crap, especially if that crap is limited. So if BMW were to make a limited-run M2 shooting brake and make it some sort of special Clown Shoe tribute car, BMW would sell every single one before a single one was ever built. So get on it, BMW.