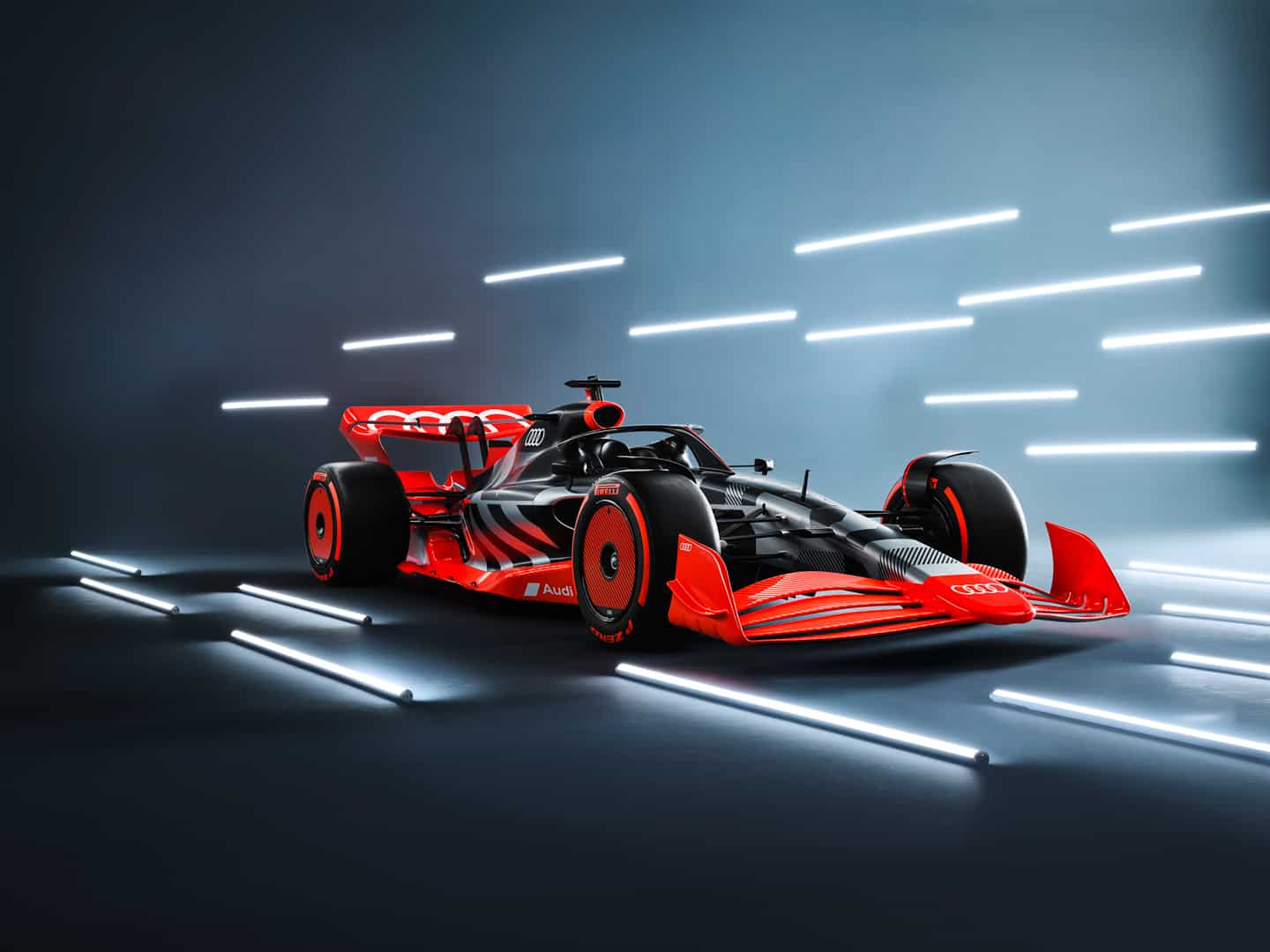 Audi is finally entering Formula 1, after years of Volkswagen Group interest. There were some rumors earlier in the year that Audi was buying the McLaren F1 team but the Brits shut that down quickly. However, it seemed all but certain that the four-ringed brand would either buy a team outright or partner with them and now we know that Audi is officially buying the Sauber F1 team, which BMW used to be partnered with. And a big part of the reason Audi chose Sauber actually had to do with the wind tunnel BMW built during their time together.

During its time with Sauber, BMW invested heavily in a cutting edge wind tunnel at Sauber’s Hinwil, Switzerland headquarters. The wind tunnel was so good that the BMW Sauber team was incredibly successful, despite having a far smaller staff than every F1 team and fewer resources. So despite not having the best cars and the best drivers, Sauber’s cars were always quick because they had the best aero. And in modern-day F1, aero is everything.

Audi is actually quite familiar with the BMW Sauber wind tunnel, as it used to use it extensively for its World Endurance Championship race cars. That familiarity was key to Audi’s decision-making. It isn’t often manufacturers enter F1 for the first time and start winning quickly. However, Audi’s head of Formula Racing said that the team wants to start winning within three years, while fully acknowledging how difficult that is. 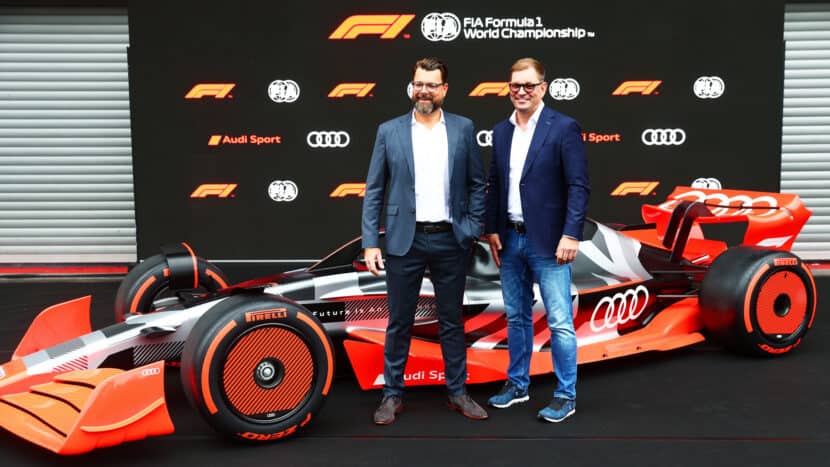 While Audi is currently set to buy half of the Sauber team, it could buy more as we get closer to the 2026 date in which Audi will officially enter F1. However, the four-ringed BMW rival will also become an official engine supplier for F1, which means Audi powerplants could power other F1 cars soon, too.

This has to be a major thorn in BMW’s side. Of course, BMW would never admit that. But it has to stick in BMW’s craw that not only is one of its main competitors entering the most exciting motorsport in the world but that it’s doing it with one of BMW’s ex-partners. And not only that but it’s using the wind tunnel that BMW was a huge part of developing.

I’m very excited about this, though. As a fan of the sport, Audi joining in is going to be fun. However, I also think it’d be cool if BMW jumped back into F1 as well. There’s no motorsport more prestigious and there’s no better way to develop performance technology (especially now that F1 is increasing its hybridization) than to do so in F1.