Center-Locking Wheels May Be Available on BMW M Cars

Home » Center-Locking Wheels May Be Available on BMW M Cars 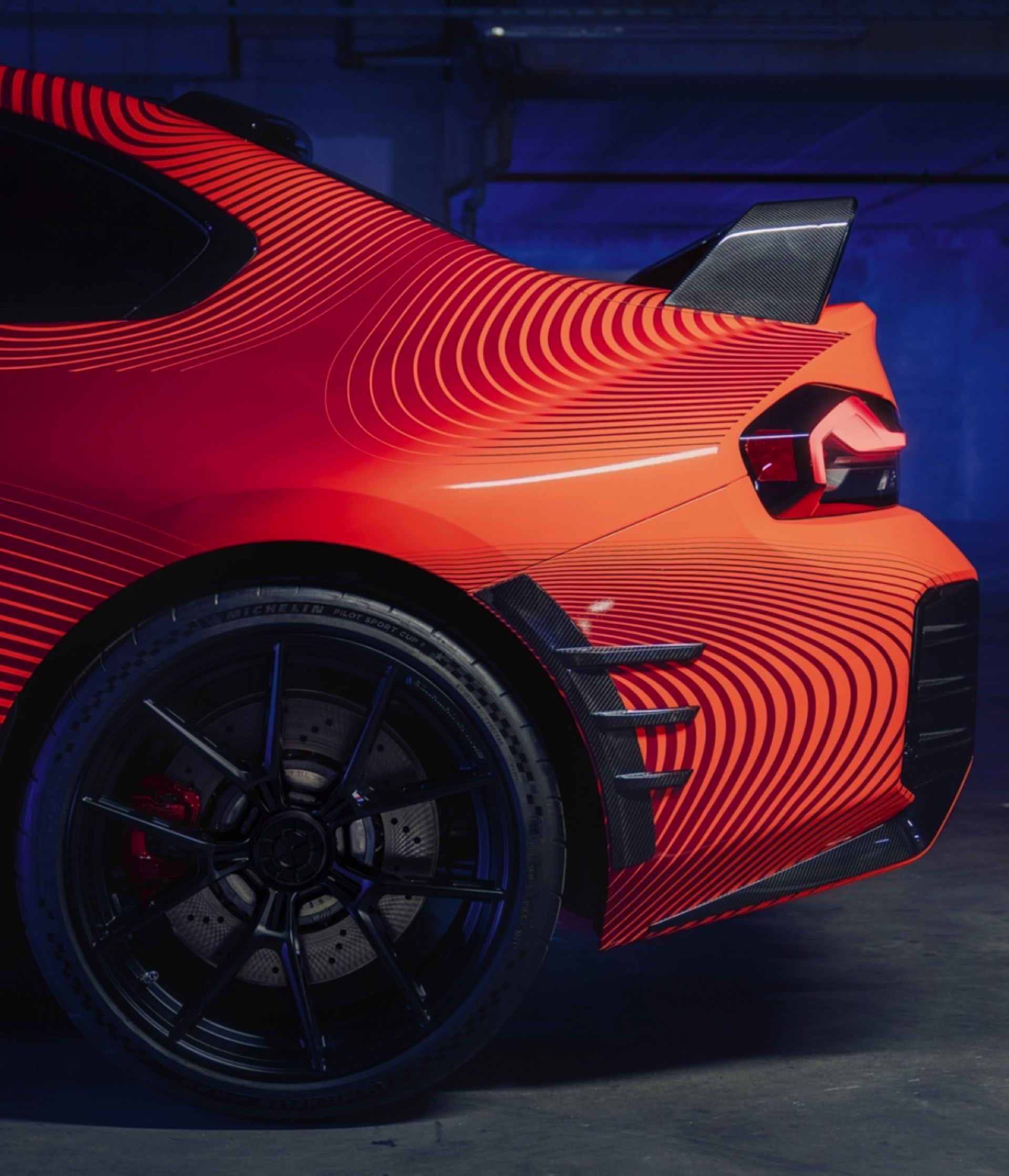 Early screenshots seem to indicate that optional center-locking wheels will be making a debut on at least a few of BMW’s M cars. Mentioned by name are the M3 sedan and touring, as well as the M4 Coupe and convertible. But that doesn’t exclude additional, unnamed models. Ironically, the most concrete evidence of their existence is that they might have been spotted out and about on both the hyper-exclusive 3.0 CSL and the G87 M2.

As far as I know, BMW has never offered center-locking wheels to the public, so this is pretty big news. It makes sense for BMW – they’re really just following manufacturers like Porsche and Lamborghini who have been putting center-lock wheels on their most aggressive cars for years. Anyway, if you’re thinking about the possibilities, we’re here to let you in on some center-lock secrets.

Center-lock wheels offer a couple of advantages over traditional wheels. But you’ll only really see benefits if you are using them for their intended purpose. Weight savings is the most readily obvious benefit. Center-lock wheels use one center-mounted locking nut, instead of traditional four or five-lug setups. They also are more compact, so there are momentum advantages too (albeit minimal).

Historically, however, center-lock wheels have only really served one purpose – to facilitate quick wheel changes in endurance racing. Using a high-torque impact wrench, a trained pit crew member can tighten a center-lock wheel in just half a second. Which is ridiculously impressive, but your results may certainly vary – since most of us don’t have a pit crew at our side.

The final positive to center-lock wheels is that they do look a bit “cleaner” than a standard lugnut setup. This is also aided by the fact that center-lock wheels are generally only present on extremely high-performance vehicles – like track-oriented Porsches and Ferraris. Or apparently BMWs.

The first and biggest disadvantage of center-lock wheels is that they make removing the wheel an incredibly tall task. This is by design, of course; but that won’t be of much consolation when you’re on the side of the road waiting for a tow truck. Center-locks require a ton of force – in fact, BMW claims 1180 pound-feet of torque – to remove, and it’s very unlikely you will be able to remove them on your own unless you’re also carrying around some pretty serious hardware.

Secondly, center-locking mechanisms generally require some light regular maintenance. Most OEMs recommend a routine inspection and regular lubrication, without which you may need to replace the part. While I’m not sure on price, I’ve got a feeling it will be more expensive than replacing a couple lug nuts.

Finally, there is an aspect of redundancy here. The need for center-lock wheels suggests that you are racing very often; but apparently not often enough to have a dedicated track car. With a dedicated track car there would be no need to swap wheels; one would imagine you would simply have the race-spec rubber already on the car.

Anyway, that’s a quick look at center-locking wheels. Though perhaps not my favorite race-inspired upgrade, it makes me think BMW M is at least looking in the right direction as far as M Performance parts. Can you think of a use for center-lock wheels we haven’t mentioned here?