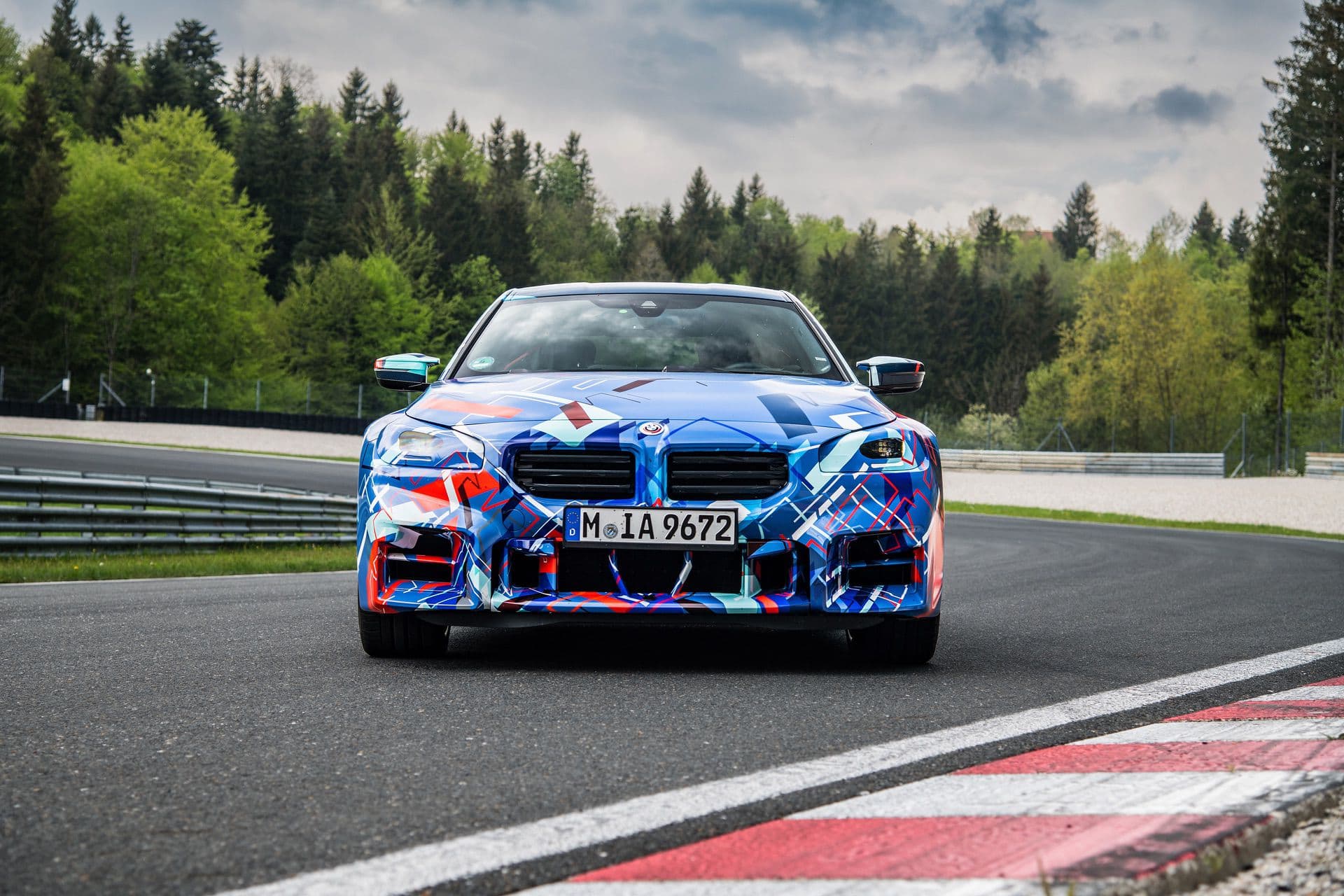 We’re only a few weeks out from the official reveal of the G87-generation BMW M2, likely the last small gas-powered coupe BMW ever makes. After BMW officially digitally reveals the M2 to the world, it will make its first public appearance at the M Festival in South Africa a few days later, on October 15-16.

The South African M Fest will be a massive event to honor the 50th anniversary of the M Division and will be held at the Kyalami grand prix circuit. It’s a fitting venue, given that BMW currently offers a Kyalami orange interior for many of its models. It’s the first time in three years that M Fest returns to Kyalami and it’s bigger and better than ever before. There will be hot laps with professional drivers in M cars, test drives of different M cars, live music, a beer garden, and, of course, the star of the show, the BMW M2. 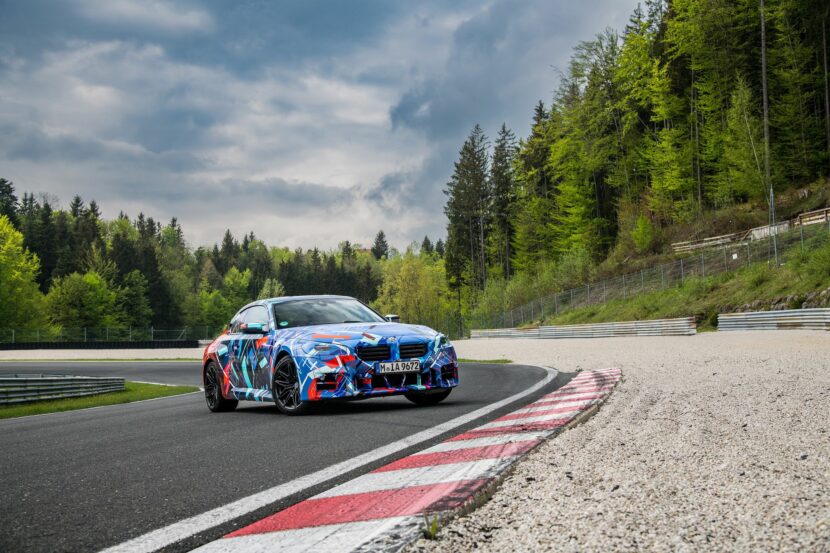 It’s hard to not be excited for the BMW M2. When it debuts, it will pack a 444 horsepower version of the 3.0-liter twin-turbocharged “S58” engine, which will hopefully make it quite the handful. The BMW M3 and M4 are so absurdly capable that they almost lack some of the rowdy M car spirit, so it will be interesting to see if the rear-drive-only, shorter wheelbase M2 is a spikier than its larger, more expensive siblings.

The BMW M2 will also be the last small M car to feature a manual transmission, making it the last true driver’s car BMW will make with a piston engine. There will be many more exciting driver’s cars to come, soon with electric powertrains, but the M2 will truly be the last analog machine BMW M ever makes, which is why it’s a huge deal that it’s being celebrated at the Kyalami circuit during M fest.