Tipping the scales at 2,435 kilograms (5,368 pounds), the X5 in the xDrive45e specification is one of the heaviest BMWs money can buy. Due to its massive heft, it’ll never be as dynamic as an M3, let alone an M2. However, the silver lining is you still get an inline-six under the hood as opposed to other luxury plug-in hybrids that use four-pot engines.

With a combined output of nearly 400 horsepower and 600 Newton-meters (443 pound-feet) of torque, the X5 with a PHEV setup is no slouch. A new video shot on an unrestricted section of the Autobahn shows the electrified SUV being pushed to the maximum. This is probably something only a handful of xDrive45e owners will ever do since the plug-in hybrid setup is more about efficiency rather than outright performance. 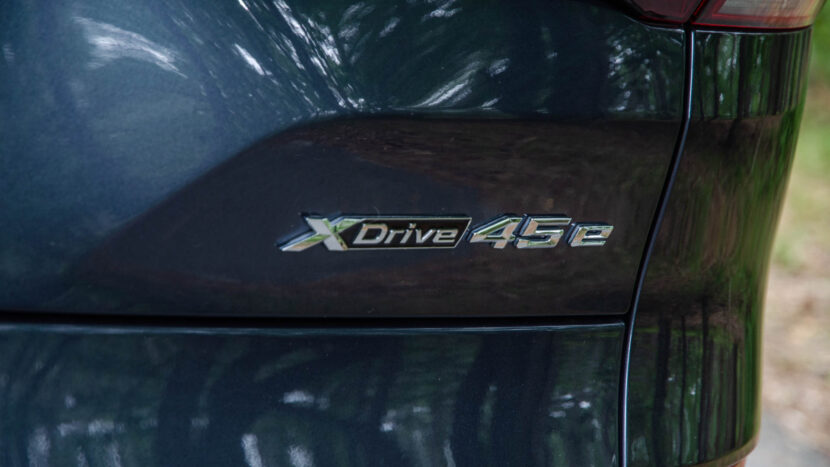 Nevertheless, the luxobarge needed only 5.3 seconds from 0 to 62 mph (100 km/h), which is three-tenths of a second less than the official time quoted by BMW. Flat out, it reached 149 mph (239 km/h), or just about the same as mentioned in the technical specifications sheet. That’s not too shabby considering an SUV has significantly worse aero than a regular car because of its increased ride height.

It is believed the xDrive45e’s days are numbered as next year’s Life Cycle Impulse for the X5 will introduce the xDrive50e. It’s expected to borrow the setup from the 750e and have a combined output of approximately 480 hp. That would represent quite the power bump over the current model and should consequently improve performance furthermore.

While this video shows the standard-wheelbase X5, let’s keep in mind BMW is now also making a stretched version. It has its own codename, G18 rather than G05, and is produced in China exclusively for the local market. Fun fact – the X5 Li has the same wheelbase as the X7 fullsize SUV and is offered only with six- and eight-cylinder gasoline engines.