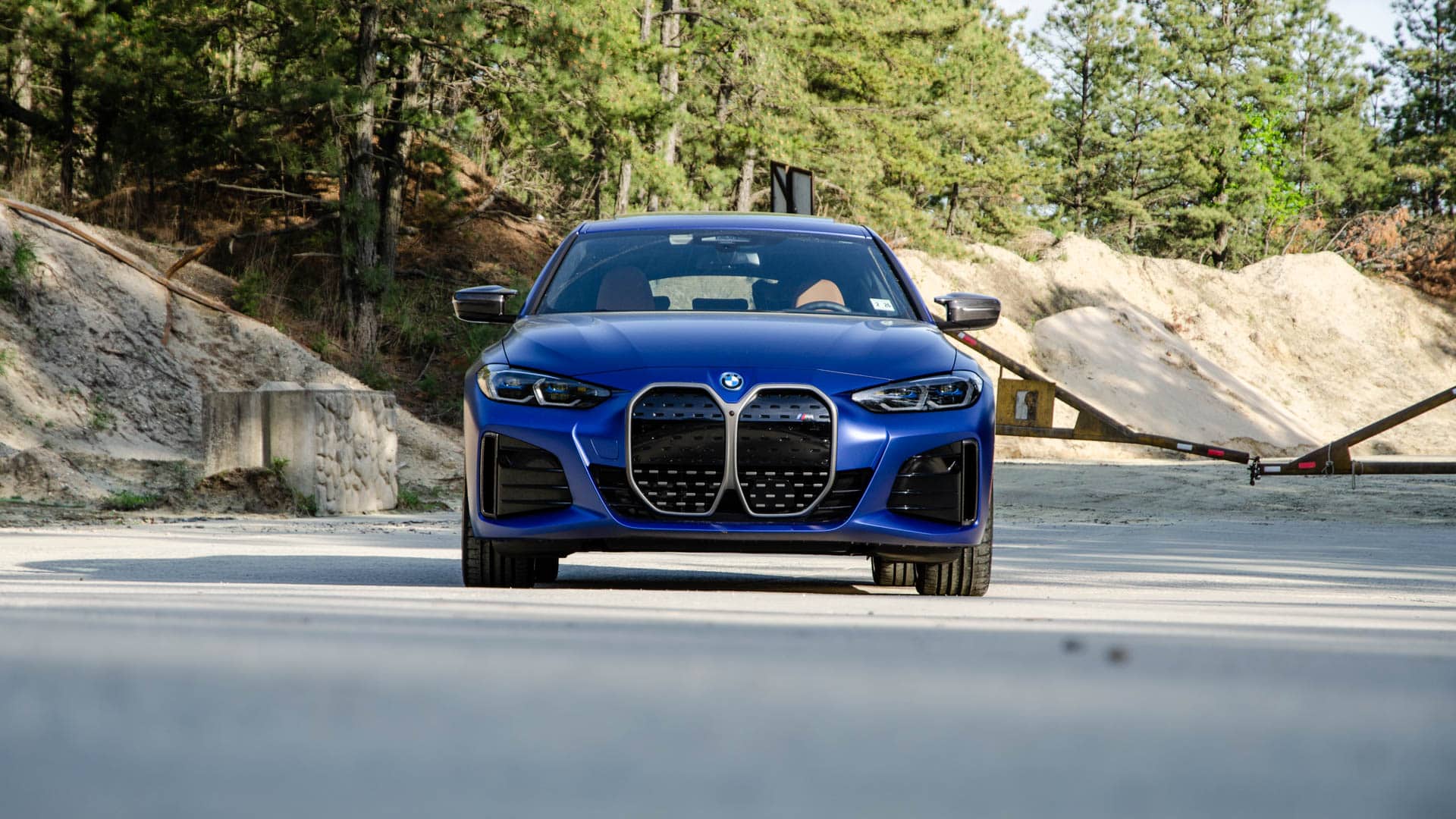 BMW’s Neue Klasse chassis is launching in a few years and with it comes the future of the entire brand’s lineup. Not only will underpin almost all of the brand’s future models but it’s going to pack the brand-new Gen6 battery technology and cylindrical cells. That’s the boring stuff, though. The exciting part is the influx of new and interesting cars that will be built on Neue Klasse, including an upcoming BMW i4 Coupe and i4 Convertible, both of which will be launching in 2028.

According to a usually reliable member of Bimmerpost, the BMW i4 Coupe and Convertible will be based on the next-generation of 4 Series/i4, so it won’t look or feel like this current generation of cars. Obviously, we don’t know what sort of design language BMW will be using by then but let’s hope the giant beaver-tooth grilles are gone.

When the BMW i4 Coupe and Convertible debut, they also might be quite unique in the segment. Of course, 2028 is six years away and a lot can change in that time but, as of right now, there aren’t little-to-no sporty electric coupes in that segment. By 2028, there very well coupe be some sort of Audi A5 electric coupe (name pending), a Mercedes EQC Coupe of some sort, and potentially some American electric variants of the Mustang and Camaro. However, a BMW i4 could be rather unique, especially since it will come with a convertible version. 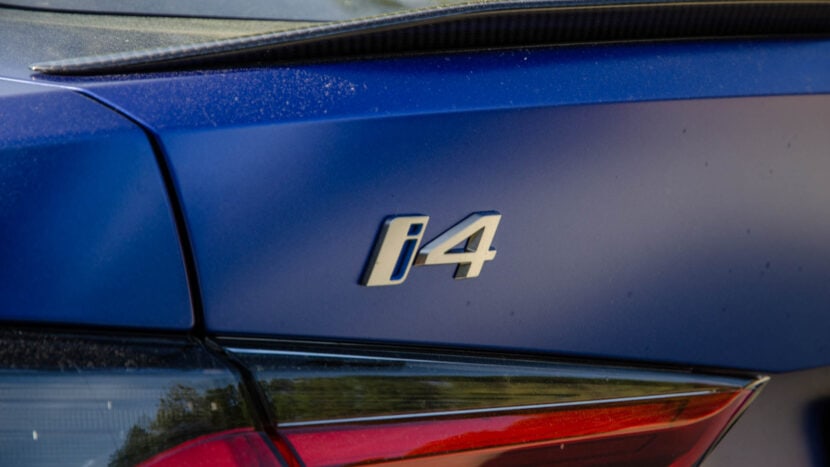 As far as powertrain and battery tech, we’re all still in the dark at the moment. All we know is that it will be based on the Neue Klasse chassis, will use BMW’s new cylindrical battery cell technology, it could have upwards of 621 horsepower (1,000 km), and it will be either rear-wheel drive or all-wheel drive. It will also use the NA2 (coupe) and NA3 (convertible) chassis codes. It should be built in Germany but that could change in the coming years, as BMW might shunt some EV production over to one of its North American plants to take advantage of tax credits.

This is exciting news, as it proves BMW is looking into moderately powered/priced electric sports cars for the near future. A BMW i4 Coupe could be a ton of fun and, barring any unusual design elements, has the chance to look seriously cool. The Neue Klasse chassis has the chance to completely change the shape of BMW for the future, just like the original Neue Klasse chassis did back in the ’60s.