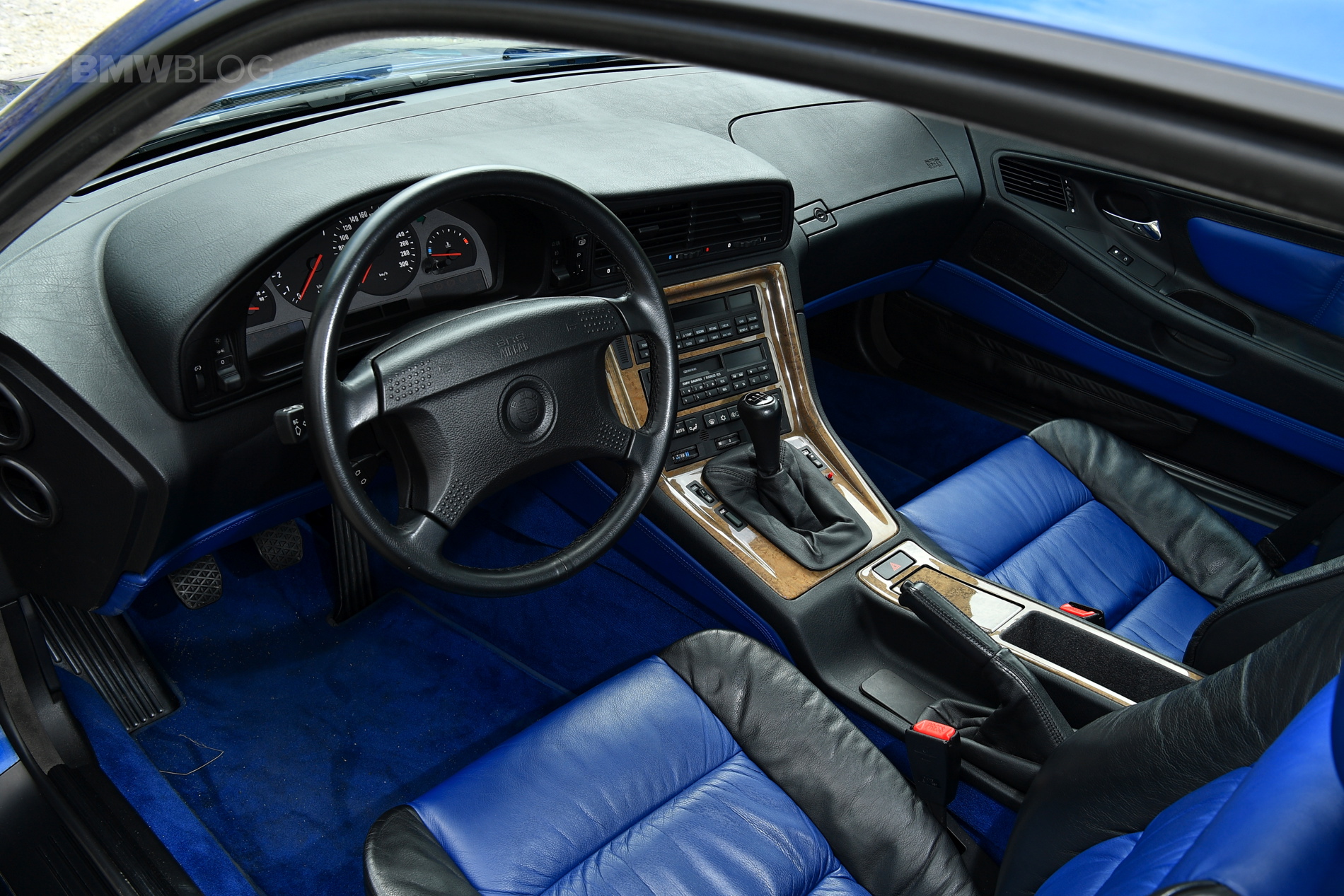 Technology is great, but realistically speaking, it doesn’t make sense to install a button for every single function a car is offering. It’s especially true with luxury vehicles with their ventilated and massaging seats, 360-degree cameras, 3D head-up displays, and whatnot. Even the original 8 Series E31 pictured above, a car launched in 1990, had numerous buttons. Its tech is ancient by today’s standards and it has far fewer features than the G15.

While the modern-day 8 Series still has its fair share of physical controls, recent high-end BMWs like the 7 Series G70 and iX have lost the vast majority of traditional buttons. Most of the functions are now accessed through the 14.9-inch touchscreen in a layout that has trickled down to the 3 Series LCI. Even the X1 has side-by-side displays (albeit slightly smaller) and only a few old-school controls.

Of course, BMW isn’t the only automaker simplifying its dashboards by removing the quick access to climate controls and often-used features. Other automakers also think less is more by cramming nearly all functions into huge screens: Volkswagen, Tesla, Mercedes – you name it. Is this the new norm? Perhaps, but the man behind the design of the original iPhone believes there might come a day when buttons will return. 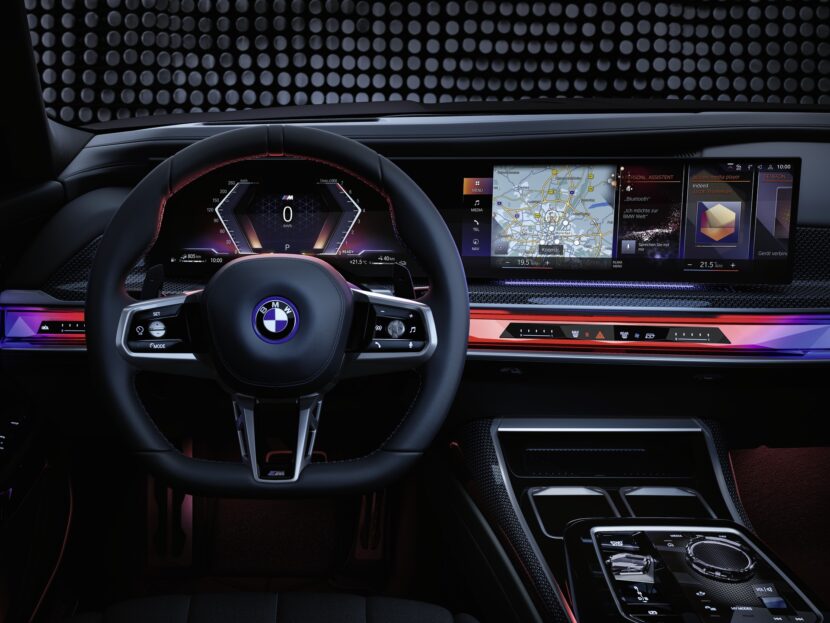 Sir Jonathan Paul Ive, who served as Apple’s chief designer from 1997 until 2019, recently participated in a panel at Vox Media’s Code conference. When asked to have his say about design trends, he praised the benefits of having multi-touch surfaces but is concerned this tech solution is being overused:

“Potentially the pendulum may swing a little to have interfaces and products that are more tactile and more engaging physically.”

Journalist Kara Swisher then asked him whether touchscreens and touch-capacitive buttons asked him whether today’s cars have this problem, and Ive replied with: “for example.” He went on to say the user interface inside a car is “being driven inappropriately by something like multitouch.” The follow-up question about how he would design a car received the expected answer: “You know I can’t talk to you about that.”

Preferences aside, let’s not ignore the elephant in the room – manufacturing costs. It’s cheaper to get rid of buttons and have nearly all the functions accessible through the touchscreen, which is then used in a wide array of models. BMW does things better by sticking with its iDrive knob as a supplementary method to use the infotainment, but the new X1 and 2 Series Active Tourer don’t have it anymore.

It’ll be interesting to see whether the day will come when automakers will revert to the old layout, but honestly, we wouldn’t count on it. At the very least, here’s hoping simple things like adjusting the temperature and turning on the heated seats won’t become touchscreen-only.