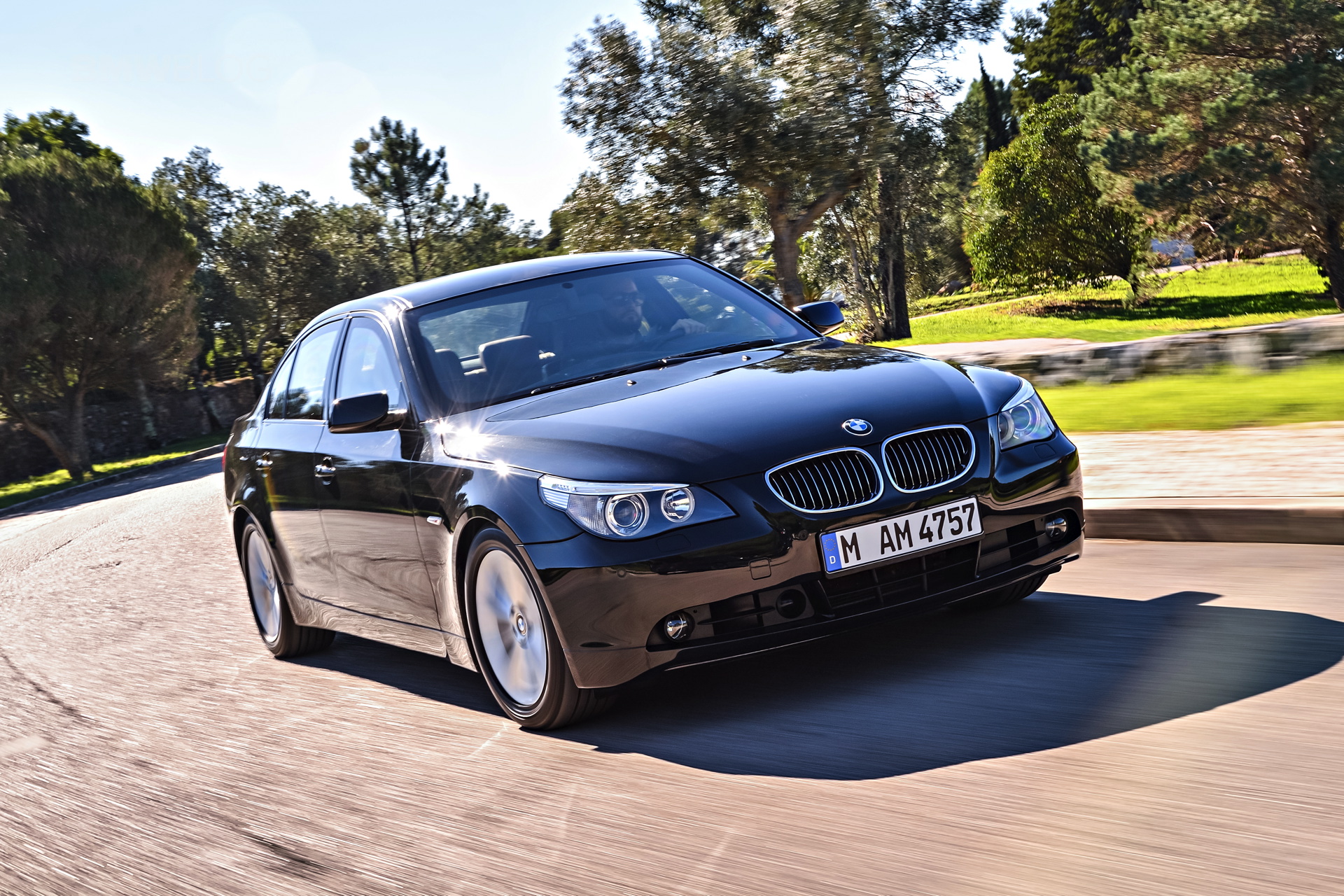 Buying an old, cheap BMW isn’t exactly the wisest financial decision, especially one from an auction (ask me how I know). However, old BMWs aren’t alone in that, as most expensive luxury cars get quite expensive to maintain as they get old. In this video from Auto Alex, we get to see which is better for £3,000: an E60 5 Series or an L322 Range Rover?

In the video, both Alex Kersten and his pal Taylor Hetherington head to a used car auction to see what sorts of cars they can get for under £3,000. Honestly, that’s a larger budget that Kersten usually uses. Which is why he decided that they should get some interesting cars, such as premium, luxury, exciting cars. The first one they check out is a very basic E60 BMW 520d but it was in shockingly good condition. Despite having 180,000 miles on its odometer, everything still seemed to work. Hell, even its two pop-out cupholders worked, which I can’t even say for my newer, lower-mileage E90 3 Series. And they bought it for the shockingly low price of £750.

The other car they bought was an L322-generation Range Rover, which also seemed to be in shockingly good condition. What’s interesting is that the gang initially bought a Mercedes CLS500 instead of the Range Rover but their winning bit was provisional and the seller backed out and then requested additional money. So since the Range Rover failed to meet its reserve, they two hosts offered its owner £2,000 and they agreed. So they bought a massive, luxurious Range Rover and a midsize executive express BMW 5 Series for under £3,000. Remarkable. 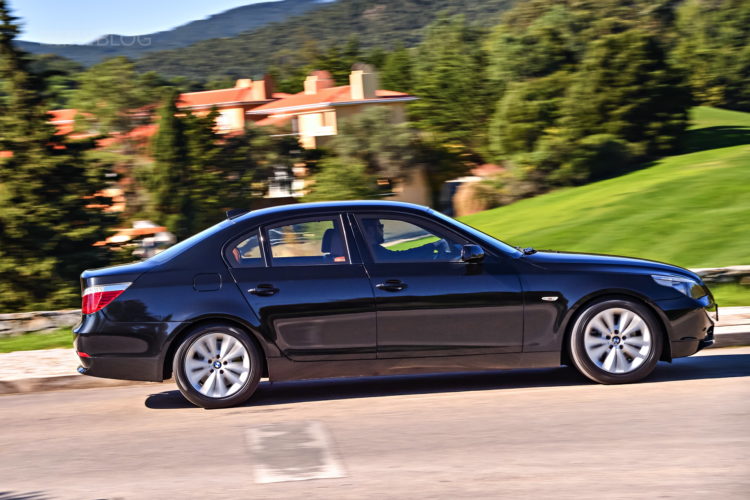 Even more remarkable is the fact that both cars seemed to run really well. Sure, the Range Rover blew some smoke from its exhaust at first but that sorted itself out. And OK the Range’s engine temperature wasn’t exactly consistent. But it mostly ran really well and was as effortlessly comfortable as you expect a Range Rover to be.

As for the 5 Series, it ran perfectly. Not well. Perfectly. Which is remarkable considering E60s aren’t known for their reliability. Someone clearly took very good care of the 180,000 mile 5er, so it’s weird to see it sell for so cheap. Sure, it’s only a 520d, so it’s quite slow but it’s still comfortable and it gets excellent fuel economy.

This video proves that if you’re a smart shopper, you can find really nice, premium cars for shockingly cheap.