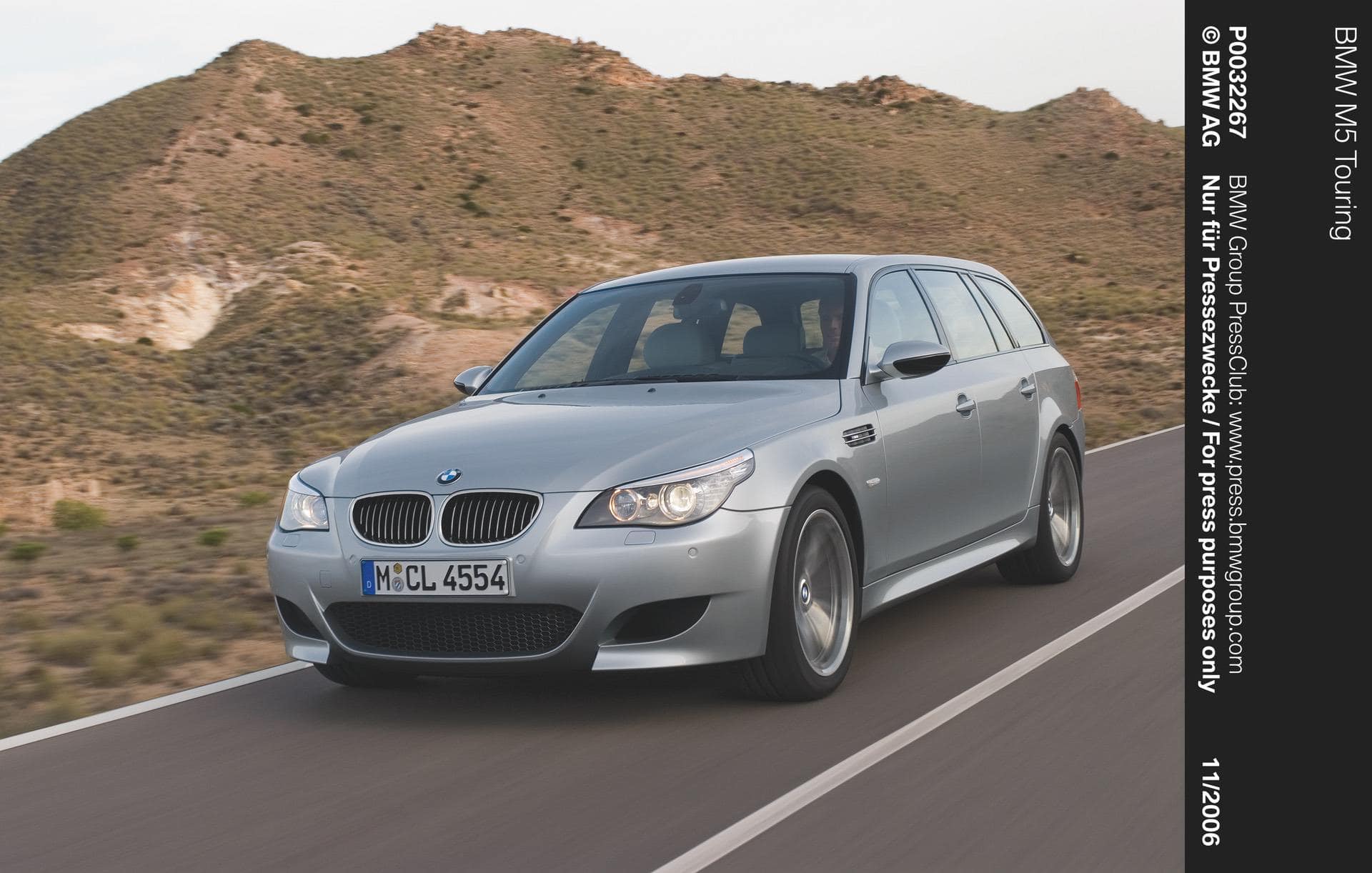 Ever since DriveTribe bought their E61 M5 Touring, we’ve been interested in what they’re doing with it. Obviously, the risk of a large YouTube channel, backed by the original Top Gear trio, doesn’t run as much of a personal risk buying such a car as a normal person does. However, it’s still interesting to see how the M5 Touring holds up over time and what it’s like to own one. More interesting still is that DT did what every enthusiast wishes they could do: give it a manual swap. Now, it’s potentially the only E61 M5 Touring with a six-speed manual in the world.

In their newest video, they take that E61 M5 Touring to the Isle of Man, where the original Top Gear trio used to film often. Jeremy Clarkson himself even owned a property there, which they show in the video. It’s a stunning place, filled with gorgeous scenery, ancient castles, good fish, and—perhaps most importantly—no speed limits. In the ancient towns, there are 30 km/h speed limits for obvious reasons. However, outside of those towns, it’s as unrestricted as the Autobahn. 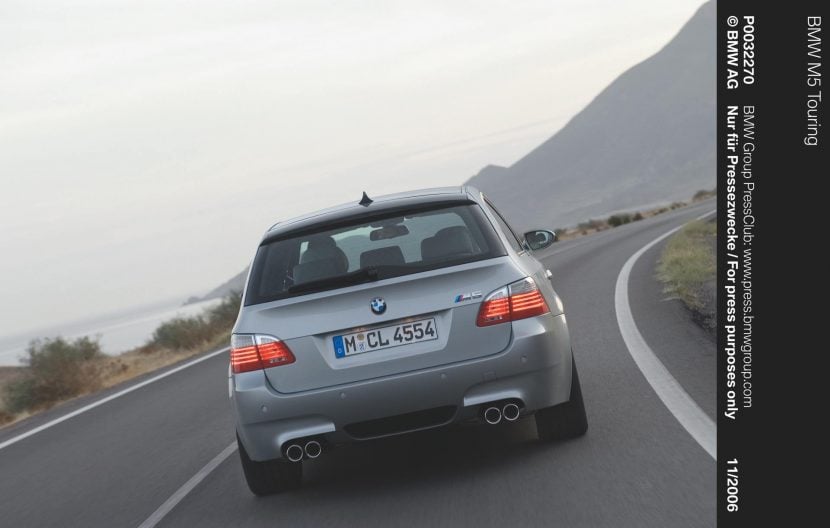 However, as you’ll find out in the video, the Isle of Man roads aren’t long stretches of perfectly smooth highway, several lanes wide. Instead, they’re narrow, twisty, scenic roads that feature elevation changes and are usually just two lanes wide. That said, visibility is great and the road surface seems to be pretty good, too. So you can hoon a car as hard as you’d like without much fear. Obviously, be careful and don’t be foolish but the Isle of Man is certainly a gearhead’s heaven.

With how gorgeous is is, how perfect it is for car enthusiasts, and how good it is for your wallet (the Isle of Man is a tax haven), it’s a wonder more people don’t want to live there. Just watching this video makes me want to pick up and move right now. So long as I can bring a manual E61 M5 Touring with me.