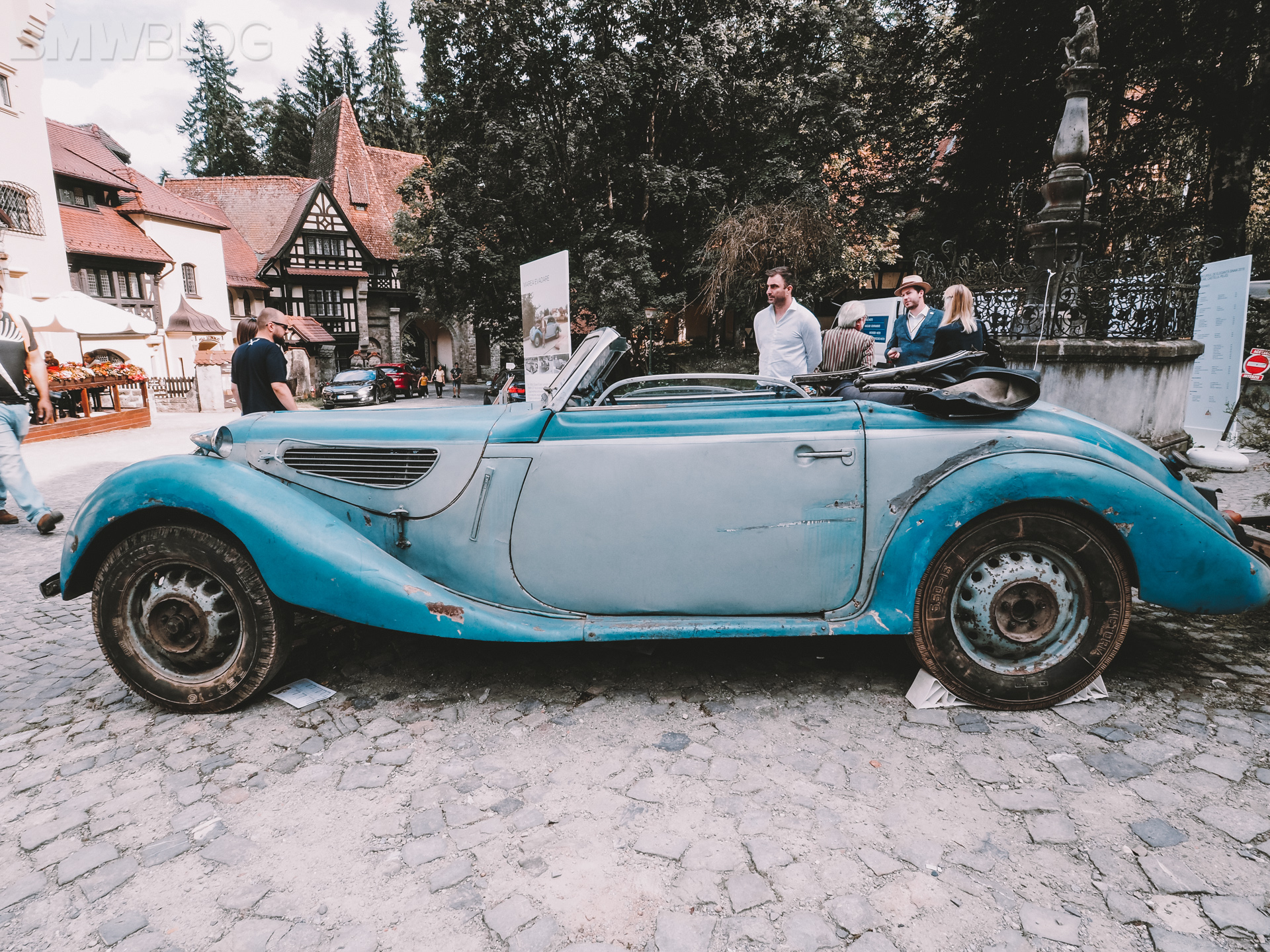 Just a couple of days ago, at the Pebble Beach Concours d’Elegance, we saw some breathtaking pre-war cars from all makes. There were pre-war BMWs, Mercedes’, Packards, Talbots, and Duesenbergs, to name just a few. Being Pebble Beach, every car was in glorious condition, even the ones in the non-restoration classes. They were all stunning looks at what it was like to own and drive cars in the ’20s and ’30s. In this new video, though, we get to see what those cars might look like if they weren’t maintained.

The Bearded Explorer did his usual exploring and found an old abandoned garage that looks like it’d been abandoned for 80 years. Inside the garage were two pre-war BMWs under tarps and both of which were in shockingly good condition, despite the fact that they’d clearly been sitting for decades. Being indoors and under tarps kept them away from the elements enough to collect little more than dust and cobwebs.

Side note: I hate spiders so this video had me in a constant state of discomfort. I would have noped the hell outta there the moment I saw that ceiling from hell. 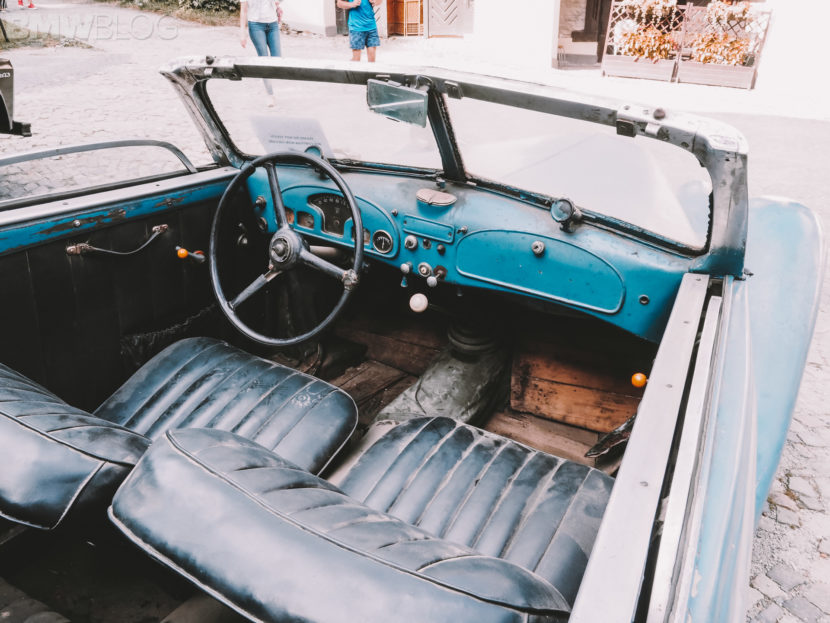 It’s hard to tell exactly what the BMWs were, since the Explorer doesn’t fully unveil them but they seem to be BMW 327 Coupes or perhaps even 326s. The green one certainly seems like a BMW 327 Coupe but the blue one is a bit harder to pin down. Regardless, both are absolutely gorgeous machines that don’t deserve to be locked away under tarps in an abandoned garage. They deserved to be pulled out, cleaned up, fixed, and driven. It actually pains me to see those cars collecting cobwebs instead of racking up miles.

Hopefully someone can get those cars out of there some day and bring them back to a good running condition. Great cars need to be driven, not locked away. So as cool as it is to see them in this video, it’s also quite sad.