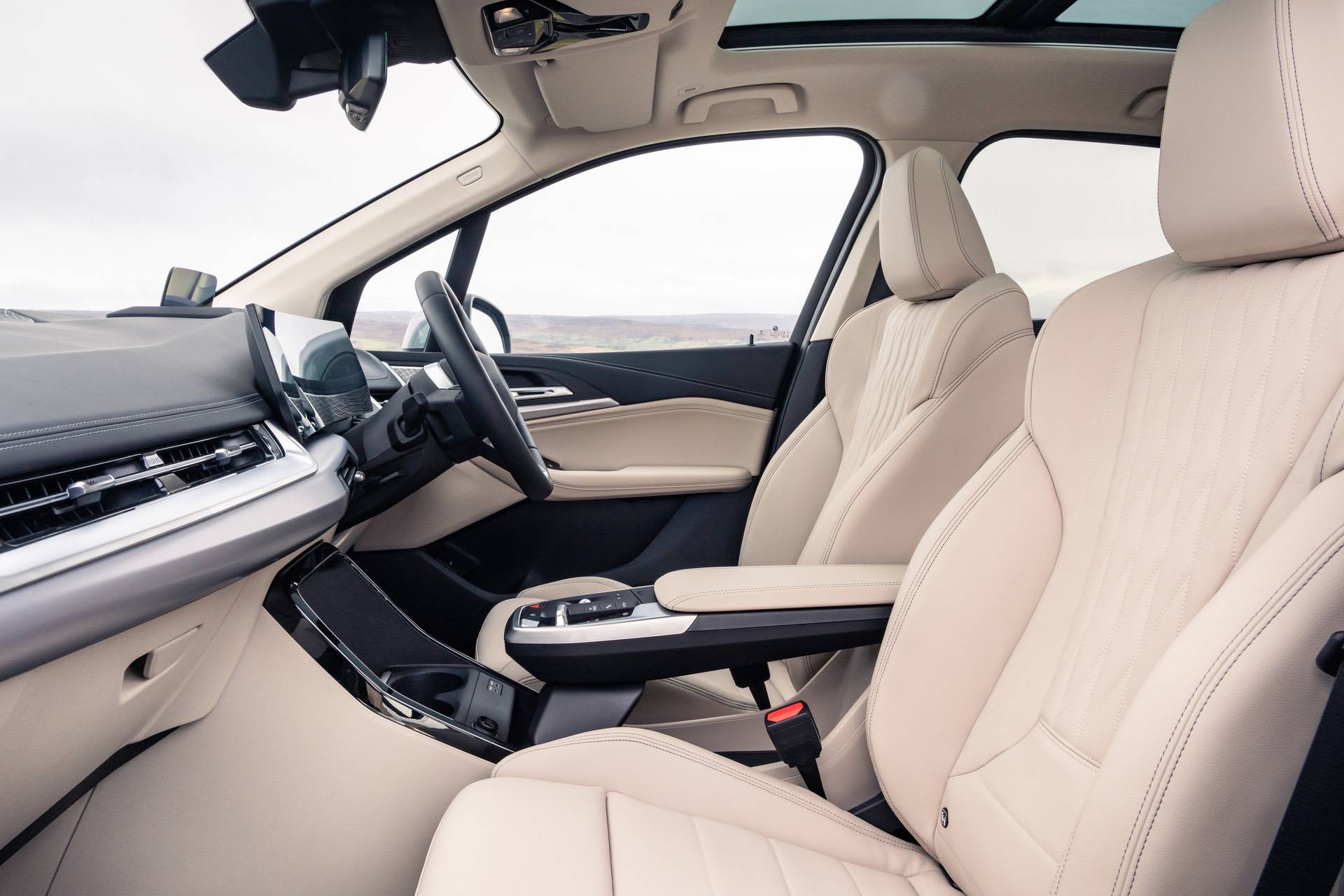 If you’ve missed the memo, BMW has received a lot of criticism in recent weeks for charging a monthly fee for heated seats on certain models. However, the backlash was fueled by a big misunderstanding as many assumed owners would have to pay for this basic function even if they had ordered the car with heated seats in the first place.

Long story short, you won’t be charged twice and it’s not really a problem for someone who buys a nicely equipped BMW. Paying a subscription to have heated seats is applicable to the lower-end models like a 1 Series that doesn’t have this creature comfort as standard equipment.  In the United States where the lineup begins with the X1, heated seats are standard across the range and therefore BMW USA has already issued a statement in which it rules out the possibility of paying a monthly fee for this function.

That said, it is cynical to charge money for a feature that is installed in the car since the hardware for heated seats already exists. On the other hand, someone who leases the car for a short period of time will save some money by not ticking the box on the options list to have the function permanently. Love it or loathe it, the subscription strategy is here to stay. 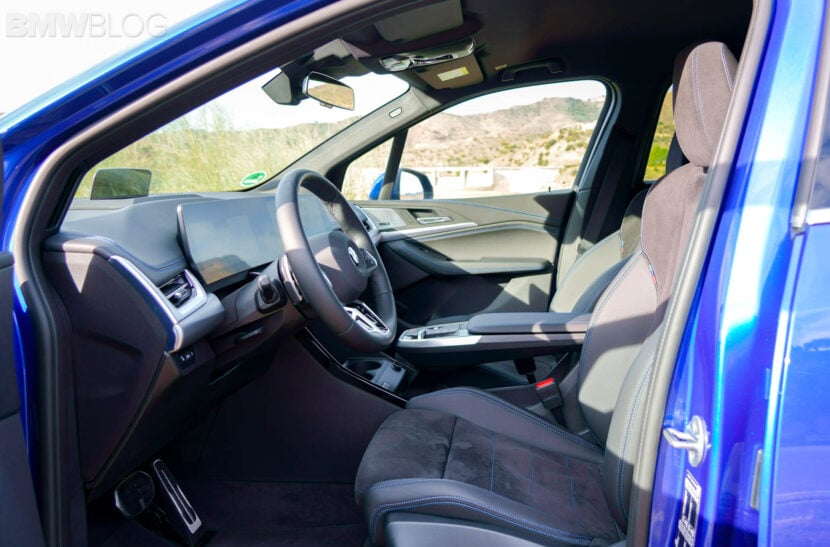 In an interview with Bloomberg, BMW spokesman Torsten Julich said “We know from our customers that their mobility demands are not as static as they used to be.” The news agency has learned from the German luxury automaker the Functions on Demand aka ConnectedDrive Upgrades strategy is sticking around despite the negative response.

BMW is not the first nor is it the last automaker to put certain functions behind a paywall and many rival brands have clearly stated they see a huge potential in making money even after a customer buys the car. Archrival Mercedes charges extra for a more advanced version of its rear-wheel-steering system on the EQS in certain markets even though the necessary hardware is already installed in the electric flagship.

Stellantis projects it’ll generate an extra €20 billion in annual revenue by 2030 courtesy of “software-enabled product offerings and subscriptions.” VW already sees a future in which owners can pay for an on-demand autonomous driving system and even temporary EV range or performance upgrades. Lest we forget about Tesla, but there are many other automakers eager to increase their profits through the automotive equivalent of a video game’s microtransaction.