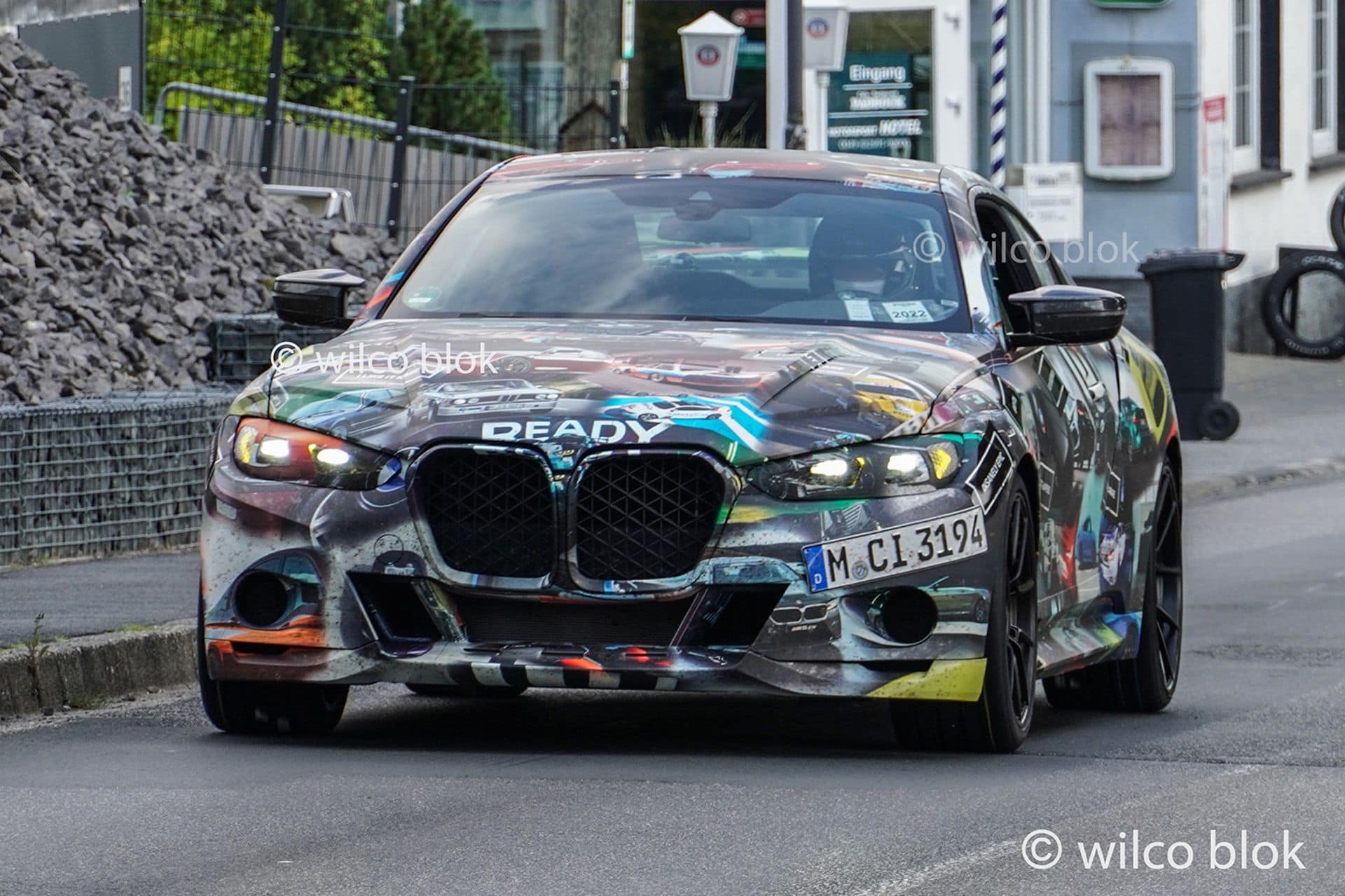 BMW M will finish their 50 year birthday celebrations with a bang. Towards the end of the year, the M division will unveil their most expensive model to date – a remastered BMW 3.0 CSL. Based on the 3.0 CSL Hommage unveiled in 2015, the new 3.0 CSL will have a rumored price of 750,00 euros. The high-end M car will not be sold in the United States and most of its 50 units will be reserved for the European market. While the 30 models are likely to stay in Europe, 8 of them will be heading to Asia. It’s unclear at the moment which markets will get the remaining 12 units.

As the unveil date is quickly approaching, the BMW 3.0 CSL was recently spotted at the Nurburgring where BMW M engineers are putting the final touches on this M4 CSL-derived model. The 3.0 CSL will stick to the rear-wheel-drive formula to keep purists happy and avoid adding weight. It will only have a manual transmission.

While the S58 engine already makes a punch 503 horsepower in the M4 Competition, it will be pushed further in the 3.0 CSL. In fact, the engineers will extract even more oomph for the retro-flavored special edition. Insiders claim it’s going to have as much as 560 hp. The added powered is expected to catapult the 3.0 CSL to 62 mph (100 km/h) in three and a half seconds, thus bordering on supercar performance.

BMW has yet to reveal the full details behind the 3.0 CSL, but once again, insiders got ahead of the game. According to them, the 2023 BMW 3.0 CSL will be coachbuilt at Plant Munich. While the M4 CSL is part of the M3/M4 production line, the 3.0 CSL will feature more manual workmanship. There will also be loads of carbon fiber, slimmer body-hugging seats, and even a downsized starter battery. The track-focused machine will supposedly weigh 1,550 kilograms (3,417 pounds) following a Draconian diet that will include a rear seat delete and a simplified instrument panel.

BMW will offer 20 and 21 inch wheels, front and rear, respectively. A unique paint job is more likely part of the overall package. Production is scheduled for November 2022 with deliveries beginning in 2023. 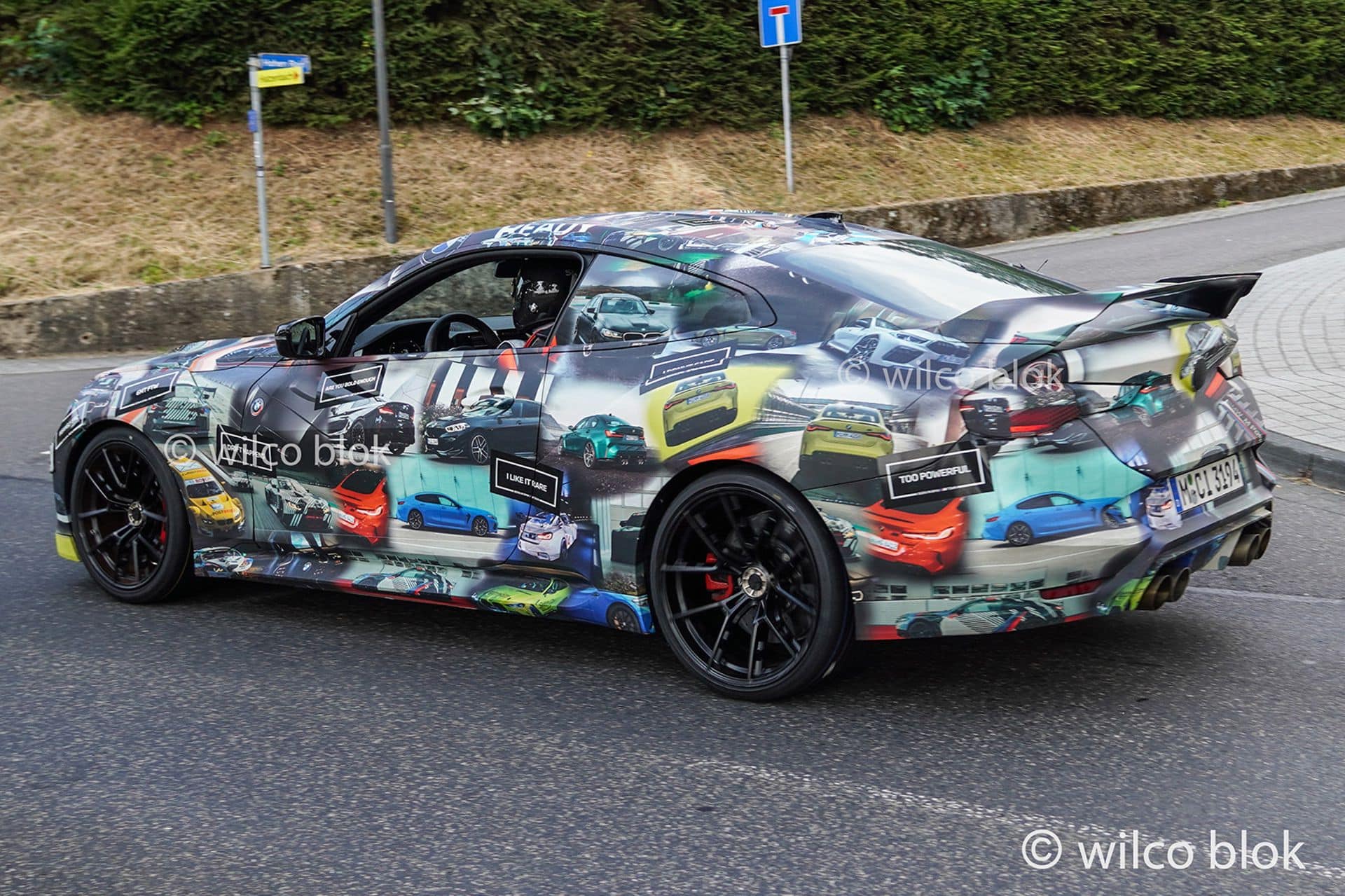 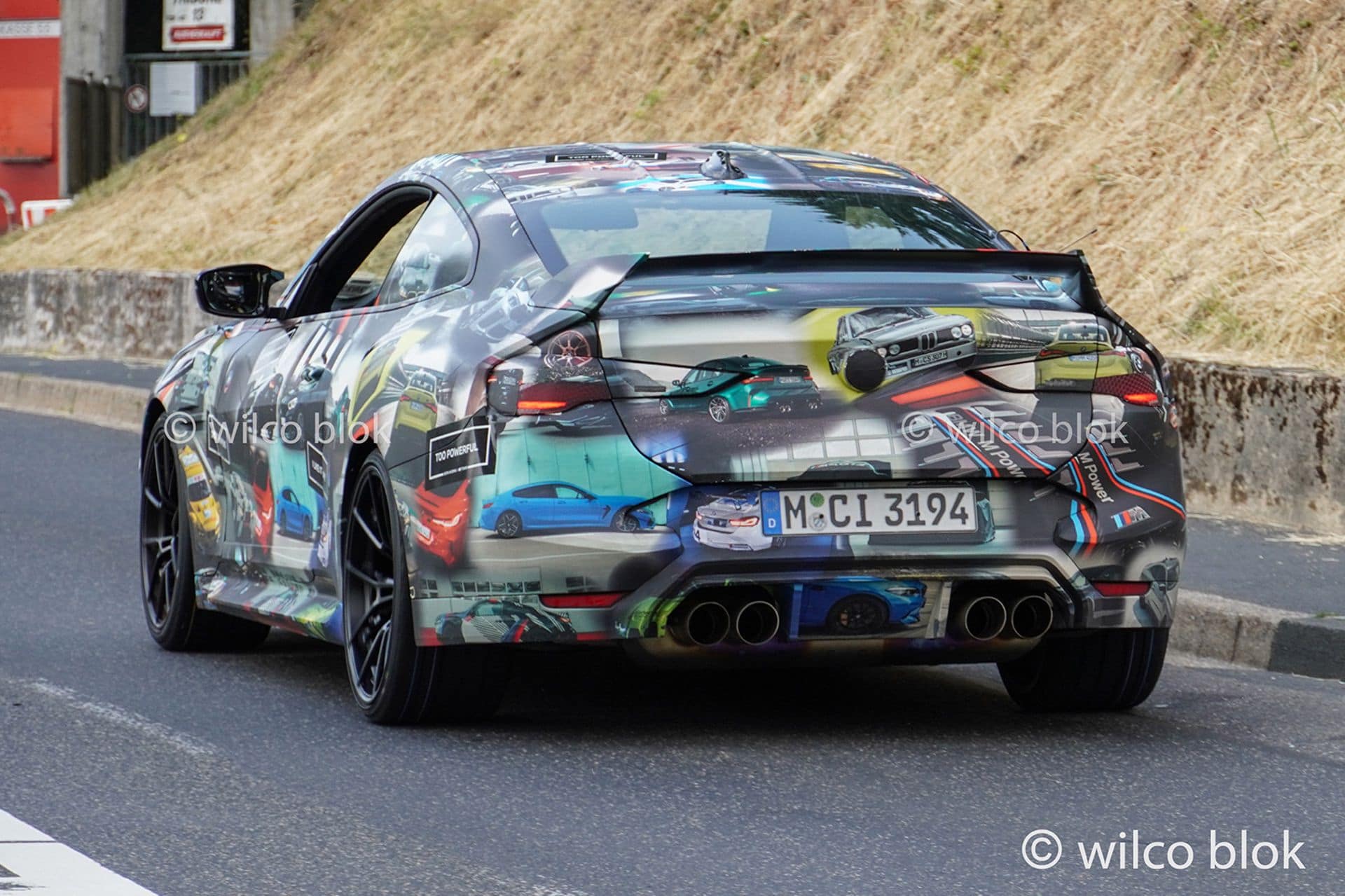