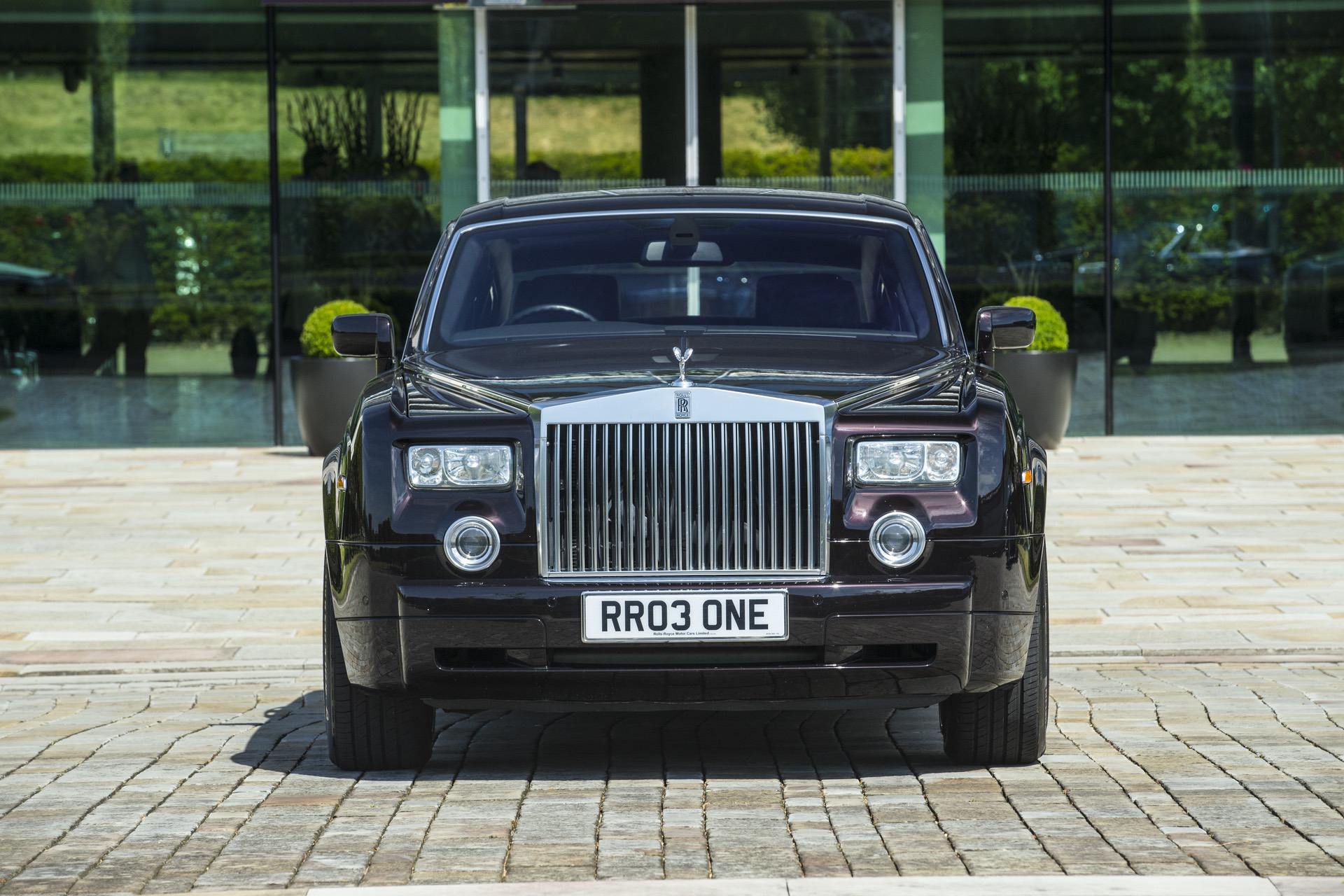 Throttle House just put out quite possibly the least useful drag race video of all time. However, it’s also one of the most fun because it features three cars that simply have no business drag racing: a Rolls-Royce Phantom VII, a Maybach 57s, and a Toyota Century. At least they were comfortable.

All three cars are massive, V12-powered luxury boats. Yes, even the Toyota Century had a V12 in 2004. Although, the Roller and Maybach, despite being of similar vintage, are quite a bit more powerful. The Century uses a 5.0-liter naturally aspirated V12, with just 276 horsepower and 340 lb-ft. The Phantom makes quite a bit more power, with 453 horsepower and 531 lb-ft of torque from its naturally aspirated V12. While the Maybach makes by far the most power, with a twin-turbocharged V12 that makes 604 horsepower and 738 lb-ft.

However, the Toyota is by far the lightest of the bunch, tipping the scales at 4,520 lbs. The Rolls-Royce Phantom weighs more than 1,000 lbs more, at 5,577 lbs. But the Maybach is the heaviest of them all, at 6,050 lbs. So which is fastest through the quarter mile, the least powerful but lightest, the most powerful but heaviest, or the car that might be the best combination of both? 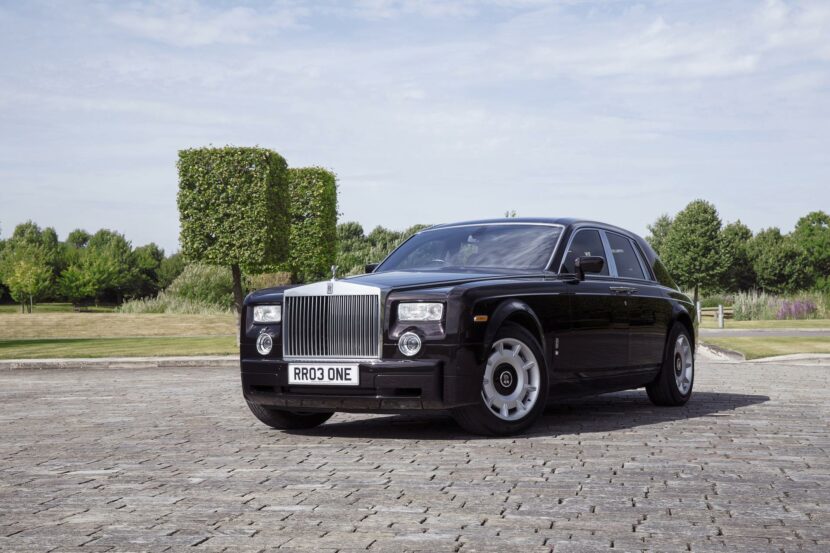 Well, it wasn’t the Rolls-Royce. To be honest, the Rolls-Royce wasn’t much of anything good in that race. It may not have been a good example of a Phantom VII, because it was in quite bad shape, but despite its many flaws it was still over $100,000 CAD, which is appalling. For that money, it go into limp mode every time the driver accelerates quickly. So the Rolls was out before it even really started. Though, that’s not entirely surprising, as the Phantom VII was built on the same chassis as the E65 7 Series and that was an abject nightmare.

The Toyota Century was the slowest car in the race but it actually had more character than either of the other two luxo-barges. When you consider that it costs about the same as new wheels for either the Rolls or the Maybach, it’s the hands-down winner of the test.