No subscription for BMWs ordered with heated seats from factory

Home » No subscription for BMWs ordered with heated seats from factory 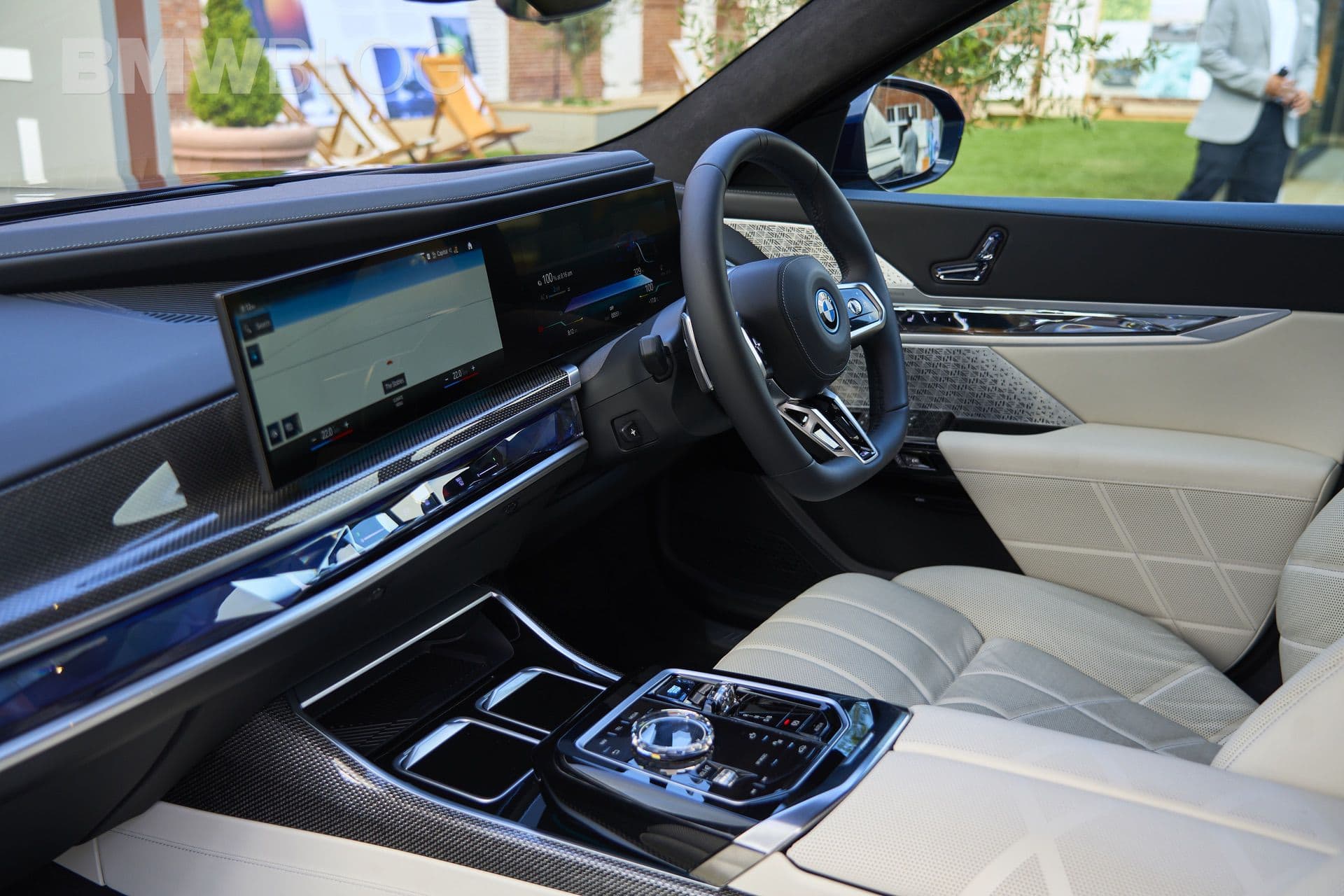 One of the biggest stories in the automotive world this week revolved around BMW subscription model for certain features. The week kicked off with a report from the South Korean market which turned out to be based on a website error. The initial story said that BMW customers could pay a monthly fee to unlock the Heated Seats feature in their cars. A similar subscription is offered in the UK market as well.

Naturally, the story spread like fire and soon after the entire automotive U.S. media reported on the findings. But it turns out, the BMW subscription model doesn’t apply to all the markets. In a call with BMW of North America yesterday, we learned that, in the United States, any equipment ordered and paid for in full by the customer at time of purchase will not become part of the subscriptions catalog. 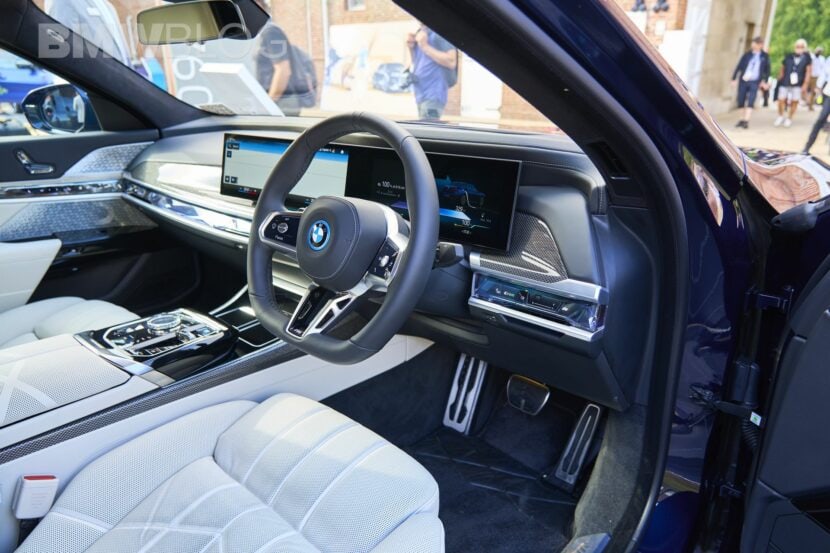 BMW used the example of a heated car seat. If you purchase the option at the time of placing the order, then you will not have to pay for a subscription as well. Also, if the car is sold in the future, the new owner will also inherit the heated seat at no cost. The issue is less relevant in the North American market where the majority of BMW cars come with standard heated seats.

But of course, other markets, like in Europe, will approach the subscription service differently. In the UK, some of these features, like the aforementioned heated seats, get a month free trial. If UK customers would like to purchase the option after 30 days, they can opt for a monthly or yearly plan. They can also purchase the option permanently.

For now, the Functions on Demand store in the United States offers limited options. The focus for now is on features like the BMW Drive Recorder and a remote engine start function which are already using the standard equipment in the cars. More features are likely to arrive in the future. We believe that some of these options in the future will revolve around autonomous driving since we’ve already learned that some BMW models could come equipped with the hardware necessary to cover a wide range of self-driving functions, from Level 2 to Level 3.

As always, it’s encouraged to check with your local BMW market since features, options, pricing and offerings can vary vastly from country-to-country.