Gone but certainly not forgotten, the original 8 Series holds a special place in BMW’s history as it ushered in new tech that eventually trickled down to lesser cars. It also happened to be drop-dead gorgeous and packed V12 power combined with a six-speed manual for the first time in a road car. Although it was in production for nine years, the E31 didn’t sell extremely well due to its prohibitive asking price, but that doesn’t take away from the fact it was a terrific car.

That brings us to today’s video of an 850Ci, which had been neglected for a couple of years. Thankfully, a professional detailer came to its rescue and gave the performance coupe the pampering it desperately needed. Riding on period-correct BBS wheels, the 8 Series Coupe with Belgian license plates was thoroughly cleaned to get back some of that 1990s magic. 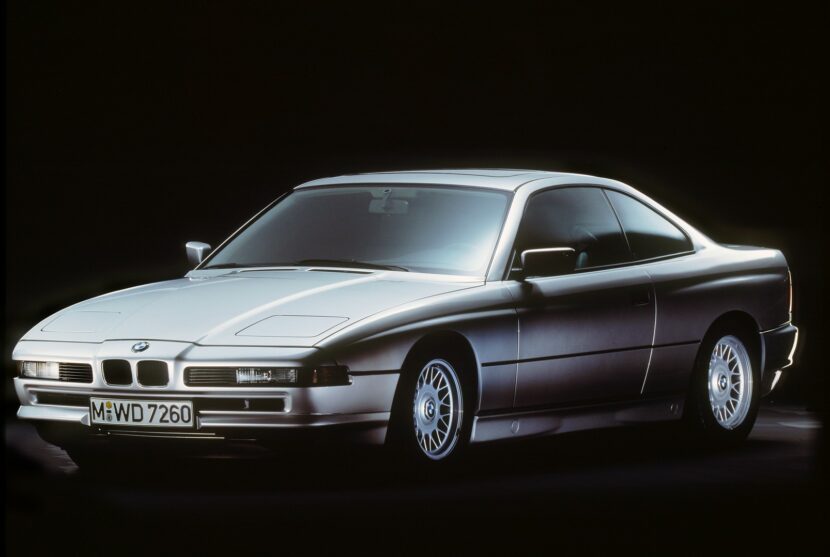 In case you haven’t noticed, there’s a green LPG sticker on the car’s trunk lid. Yes, it is sacrilegious to convert the M73 engine to run on liquefied petroleum gas. That said, the naturally aspirated 5.4-liter wasn’t exactly thrifty, and with today’s gasoline prices skyrocketing, we don’t blame the owner for making the switch to LPG, unless the label was ironically added to the back of the car.

LPG or not, we’re being reminded the E31 was launched during an era when BMW’s kidney grille was much smaller. It was on sale during the last years of pop-up headlights in the automotive industry before stricter safety regulations forced automakers to delete them. The styling has aged like a fine wine and we’re pretty sure in 30 years from now enthusiasts will still talk more about the original rather than the subsequent G14 model.

As for this white beauty, we’re hoping the interior will get the same love from the pro detailer in the near future.