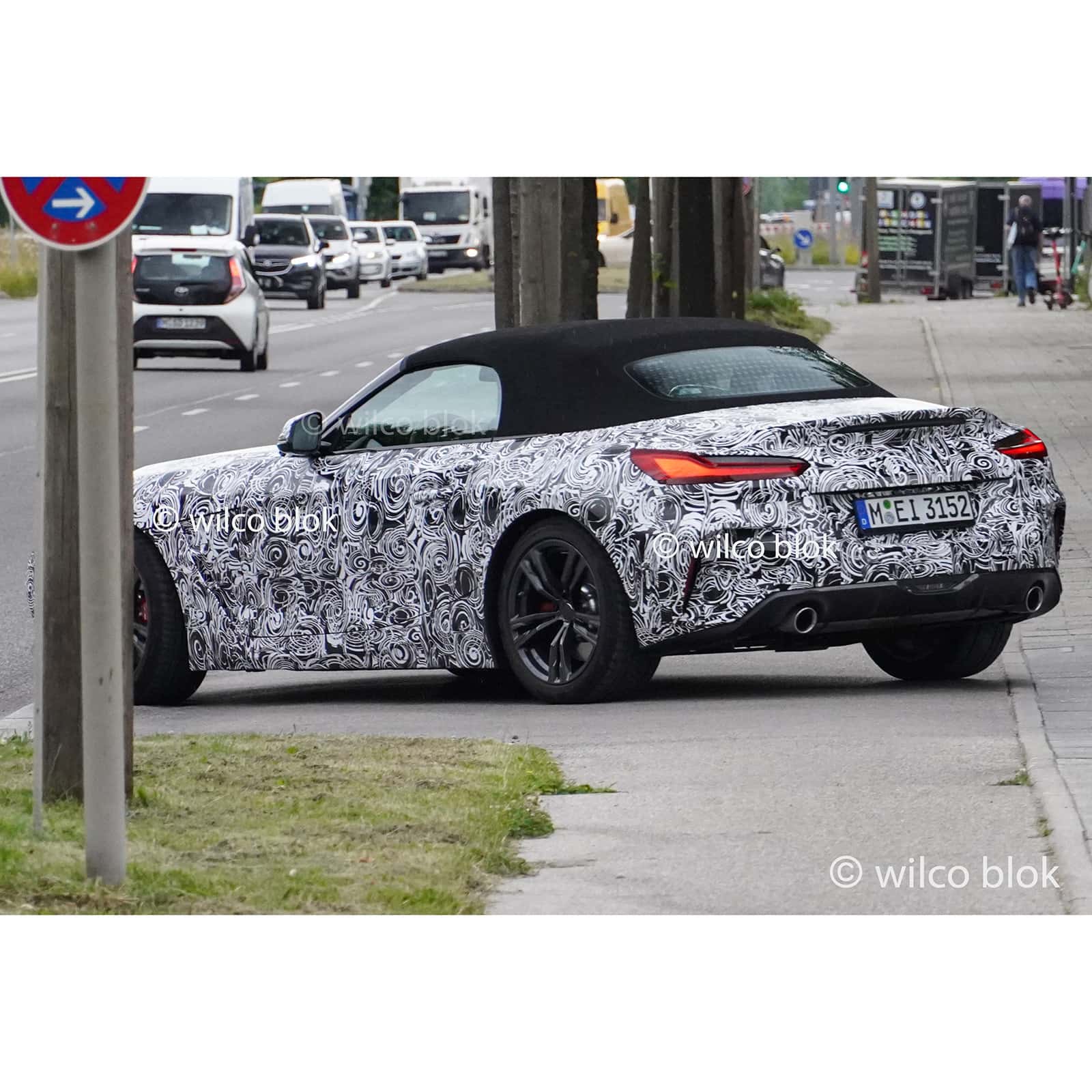 The BMW Z4 is probably the most underappreciated cars in the brand’s lineup. Despite what its shockingly low sales figures might suggest, the current Z4 is actually one of BMW’s best cars. However, shockingly low sales figures, as unfair as they may be, still dictate BMW’s commitment to the car, or lack thereof. Which is why, if these new spy photos are anything to go by, BMW isn’t giving the Z4 much of an LCI update.

Our good pal Wilco Blok snagged some photos of the newly facelifted 2023 BMW Z4 doings some testing in Germany and, despite being wrapped entirely in camouflage, looks no different than the current car. Admittedly, these photos fail to show off its front end, so maybe BMW made some significant updates to the Z4’s grille and/or headlights but that’s doubtful. Instead, this LCI refresh is likely to be mild at most and these spy photos suggest that.

If you want to get an idea of just how subtle the updates for the new 2023 BMW Z4 Facelift are going to be, just look at the 8 Series LCI. Due to low sales, BMW barely put any money or effort into updating the 8 Series and its many variants. Admittedly, the 8er’s issues had nothing to do with its looks, they were the best part of the car.

On the flip side, the Z4’s funky headlights and grille made it a bit controversial looking, so BMW might just give it a literal facelift to see if it can get a few more sales out of it before it goes the way of the Dodo. But because we can’t see the front end in these photos, and BMW hasn’t exactly been eager to invest in slow-selling cars, we doubt it.

It’s a shame, though, because the BMW Z4 is a surprisingly good car to drive. Next to the Porsche Cayman and Mazda MX-5, it’s probably the best small roadster you can buy. And if you prioritize a bit of comfort over outright handling, it’s actually probably better than the Cayman (definitely comfier than the Mazda). I’ll be sad to see the BMW Z4 go, because it’s a car I like quite a bit, but in the meantime I’ll be looking forward to driving it again after it gets this new facelift.