What Do You Want Changed on the Upcoming BMW 8 Series LCI Facelift?

Home » What Do You Want Changed on the Upcoming BMW 8 Series LCI Facelift? 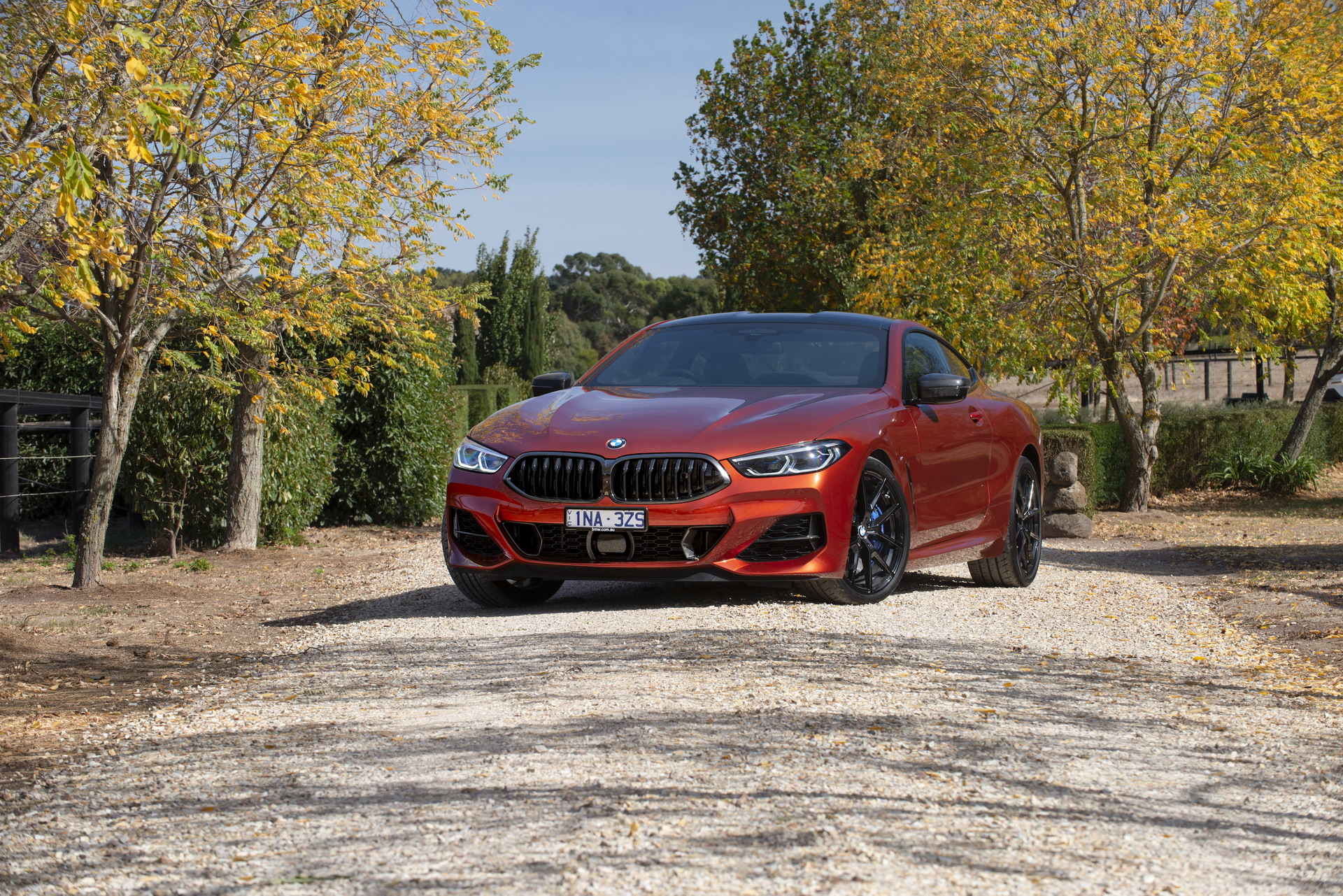 The BMW 8 Series is in the process of getting its mid-cycle, LCI facelift. Spy photos and video are now surfacing, showing off the updated 8er doing some testing in public and, from what we’ve seen, there don’t seem to be many changes. That’s not to say there aren’t any or that any changes won’t be have substantial effects on the final product. However, from the outside looking in, we’re not getting our hopes up.

We don’t know what sort of changes, if any, were made to the 8 Series’ interior, ride quality, or driving dynamics with the update. Though, it wouldn’t be crazy for BMW to sort of leave it alone and let the 8er ride out its life-cycle, before being axed entirely. The 8 Series isn’t a cheap car and it doesn’t sell well, so it’s not a car BMW is eager to keep around much longer, nor is it a car BMW is willing to invest a ton of new money into. So we wouldn’t be surprised if the 8 Series LCI is more or less the same as the pre-LCI car. 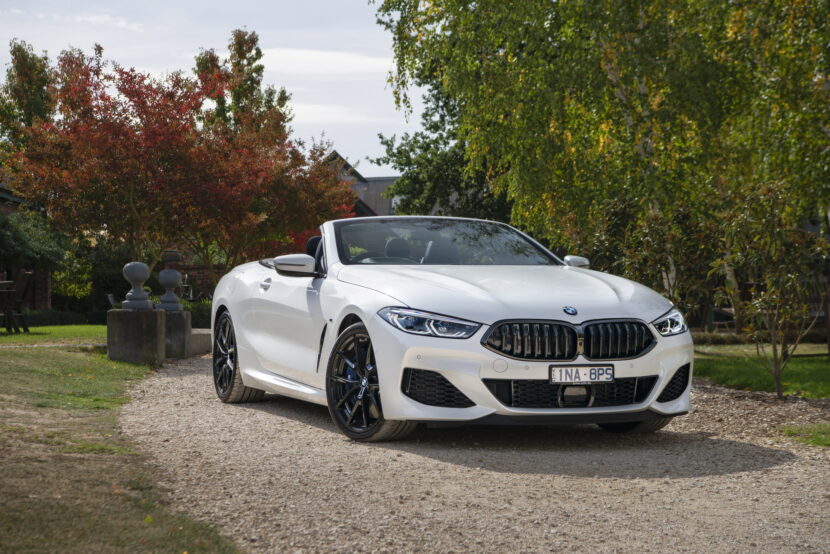 However, we do hope that BMW has actually made some changes to the 8 Series, some very specific changes, to be honest.

For starters, we hope that BMW sharpens up its dynamics a bit. As a big, sporty, GT car, it currently leans too hard toward the luxury side of grand touring. That’s fine for a Mercedes-Benz S-Class Coupe but the 8 Series is a BMW and therefore supposed to have “Ultimate Driving Machine” DNA and the 8er just doesn’t feel like it. Our friend Jason Cammisa once said the 8 Series would be a great Buick and he’s right. It’s big, comfy, quiet, and very fast in a straight line, regardless of which one you get. However, we hope BMW sharpens up the steering a bit, changes from suspension geometry, and maybe even firms up the suspension, all to give it a bit more precision and fun.

Another thing we’d like to see updated is the interior. While it’s currently very nice; with wonderful materials and excellent build quality, it’s just not interesting enough. Obviously, BMW can’t completely redesign the cabin but maybe some updated trim bits, better looking seats, or maybe even some more stylish door panel inserts. Anything, really, to give it some pop. It’s a six-figure car but its cabin doesn’t look like it. 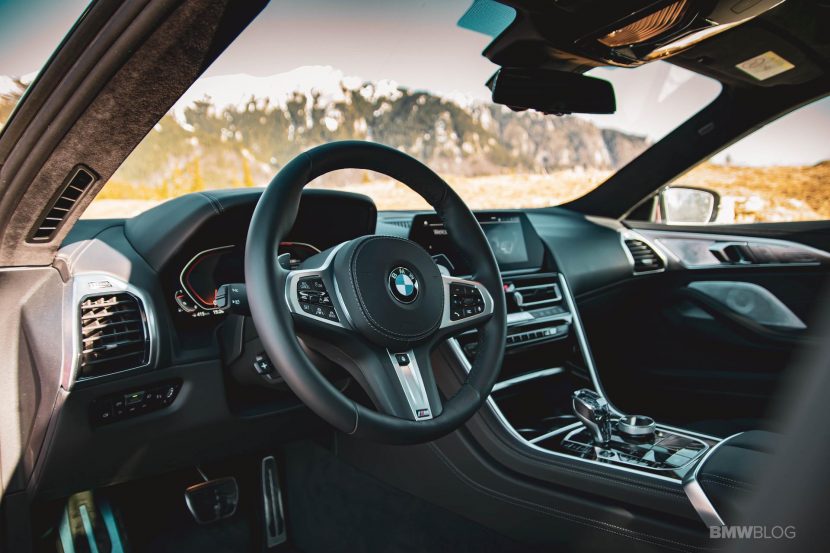 Lastly, we’d like BMW to work on the price a bit. The six-cylinder BMW 840i starts at $85,000 US, which is just too much. Obviously, a price drop is highly unlikely, especially after the increased investment of an LCI facelift, but the 8 Series just isn’t competitive for the money. It’s priced to closely to the Porsche 911 for customers to see value in it. While the 911 starts at around $15,000 more (with fewer options), the 840i quickly gets close to $100,000 than we’d like with only a few options. Also, the 911 is far, far, far superior to drive in every way. And even though the 911 is a proper sports car, it’s also good at being a GT car because it’s so composed and under control that its slightly firmer suspension never feels uncomfortable. The 8er can’t compete with the 911 and yet it’s priced too close to it.

We like the 8 Series, as a car. It looks great, its comfy, has great engines, and is a very good luxury GT car. But it lacks the driving dynamics you’d expect from a BMW, which is why you buy a BMW in the first place. If BMW can sharpen its skills up a bit, give it a bit more fizz in the cabin, and maybe drop the price a few bucks, it’d be a much better car. Would it sell any better? I can’t be sure of that but it wouldn’t be the car’s fault anymore if it didn’t.