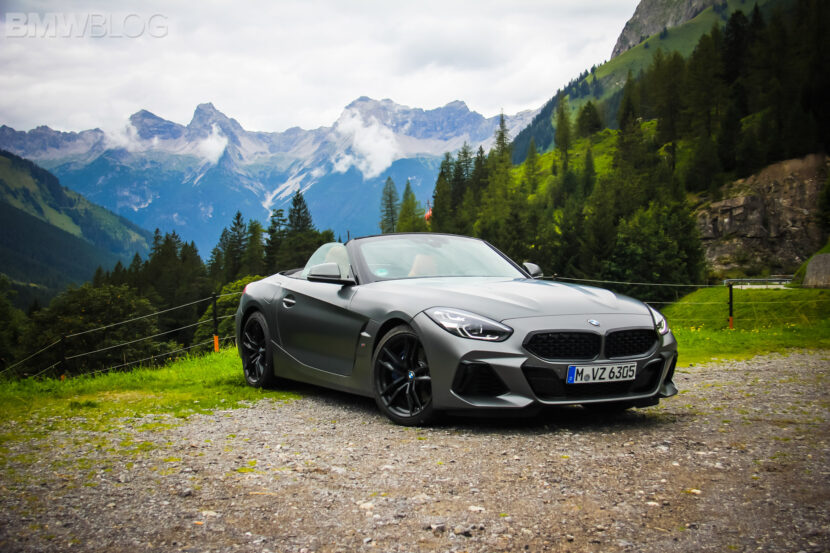 From the moment reports started to emerge about the Toyota Supra 3.0 getting a manual gearbox, BMW enthusiasts began to wonder whether that would happen with the six-cylinder Z4 as well. The Japanese sports car… 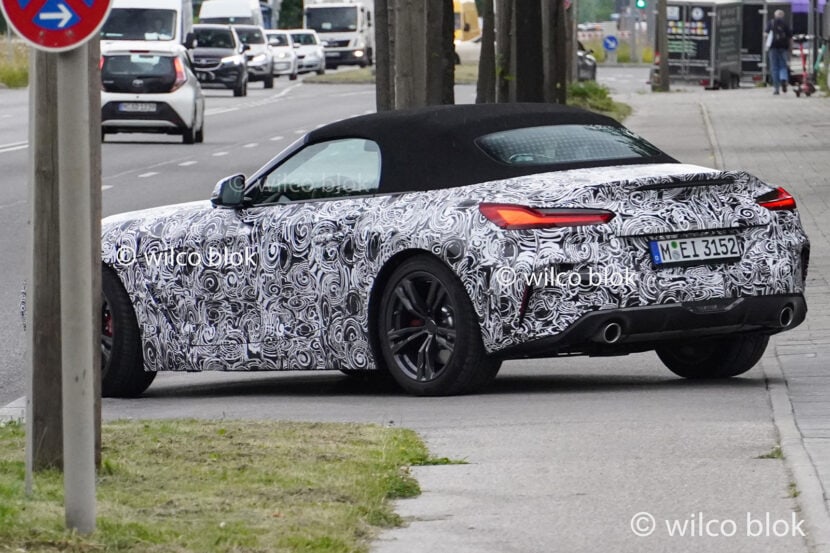 The BMW Z4 is probably the most underappreciated cars in the brand’s lineup. Despite what its shockingly low sales figures might suggest, the current Z4 is actually one of BMW’s best cars. However, shockingly low… 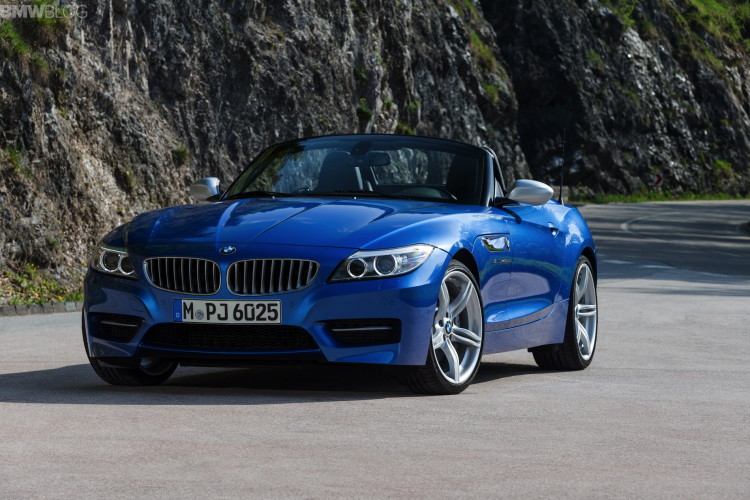 In conjunction with the M Sport Package, the 2015 BMW Z4 Roadster will be available for the first time in Estoril Blue metallic as from July 2015. Just like the other BMW models with the…

New videos of the 2014 BMW Z4 Facelift emerge from an international press event. Journalists from around the world spent some time behind the wheel of Z4 sDrive35is models, the top of the line Roadster…. 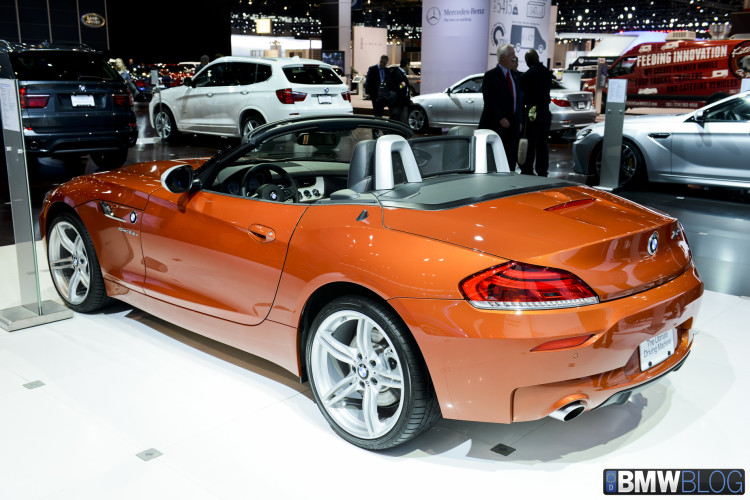 The 2013 Chicago Auto Show kicked off yesterday with the press days and BMW has a large presence this year. Among the many models displayed at the BMW booth, one stood out in particular: the… 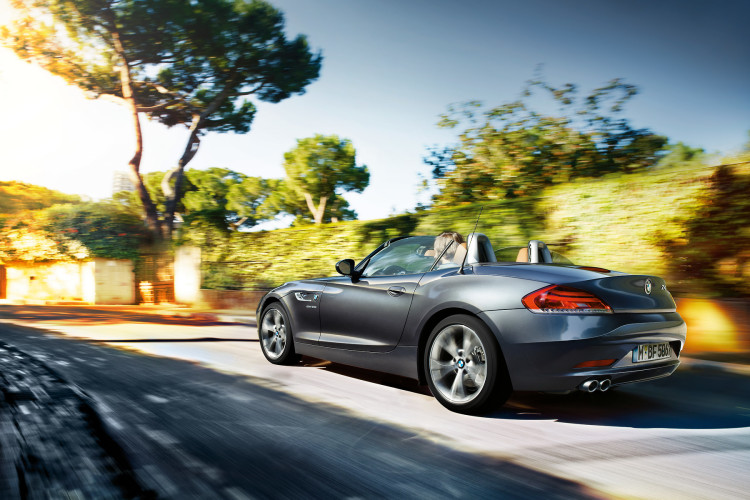 At the 2013 Detroit Auto Show, BMW introduced the Z4 facelifted model. The very mild styling updates include new headlights that now feature LED rings in a new stunning 3 dimensional design topped off with…