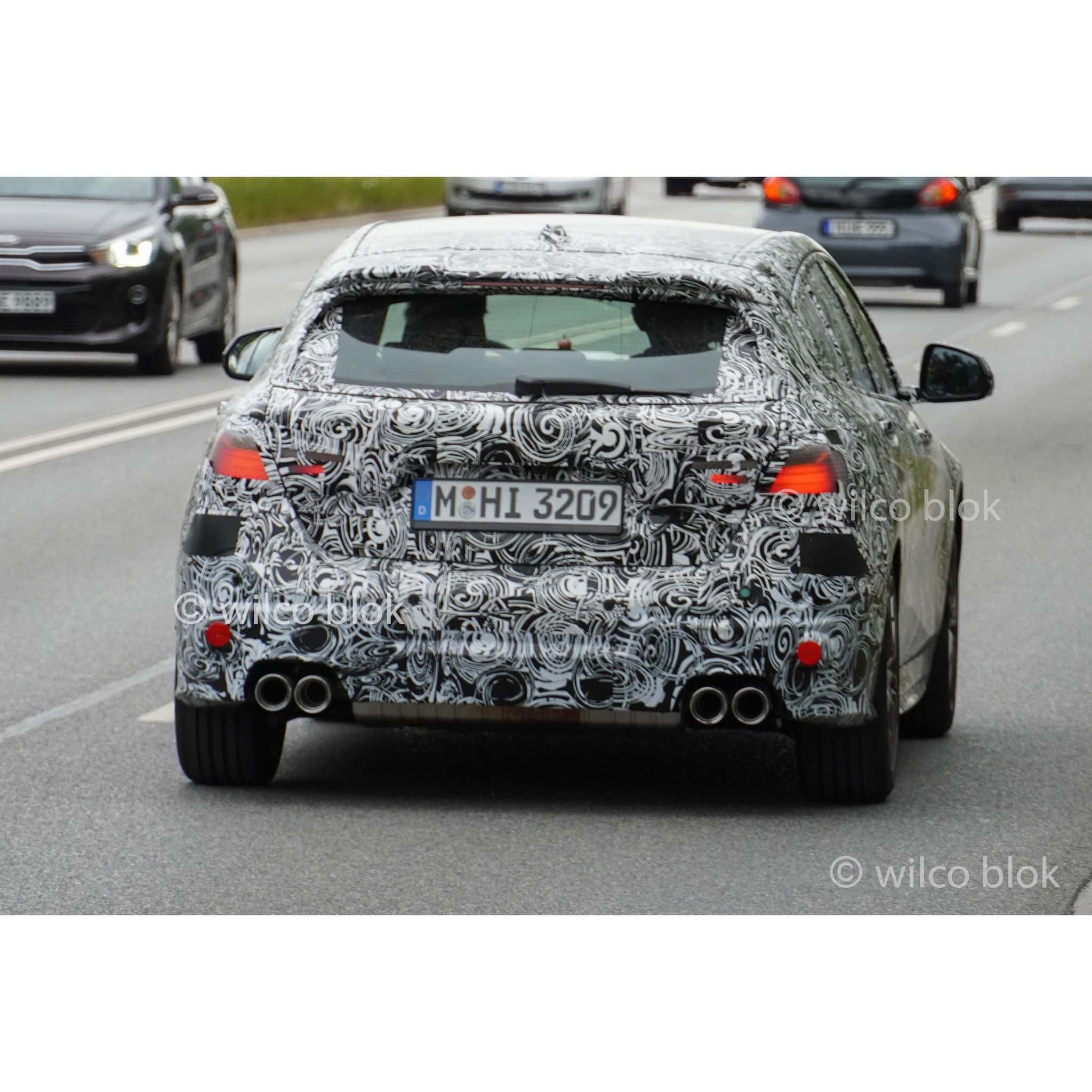 We were somewhat taken by surprise in October 2021 when BMW updated the M135i xDrive. The changes were implemented after a little over two years since the hot hatchback was originally unveiled. Granted, it wasn’t a traditional Life Cycle Impulse since the car’s design didn’t change as only minor mechanical tweaks were made to sharpen up the feisty compact model. A full-fat LCI will follow in 2023, and in the meantime, a disguised prototype has just been spotted out in the open.

Don’t let the full camouflage trick you into believing the M135i will be massively redesigned since that won’t be the case. That said, there will be quite a few moderate changes, including new bumpers and a quad exhaust system. The headlights seem slimmer than before while the taillights appear to be derived from those of the recently introduced X1. Speaking of which, the crossover will receive an M Performance derivative, and yes, that one too will get the four exhaust tips. 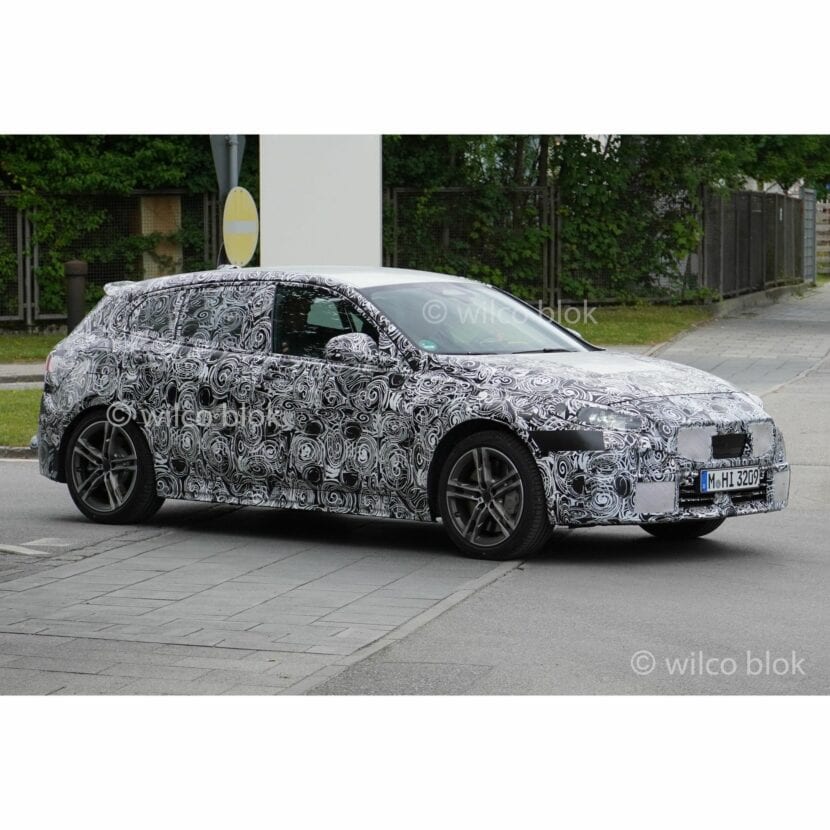 Upon seeing the four exhaust tips, some were quick to speculate BMW is preparing the return of the six-cylinder M140i but that won’t be the case. We have it on good authority the prototype seen here is still the M135i xDrive rather than a punchier version to rival the AMG A45 and Audi RS3. It’ll soldier on with around 300 horsepower to mirror the M235i Gran Coupe, X2 M35i, and the forthcoming X1 M35i.

Although it’s hard to tell from these images, the 1 Series facelift will make the switch to the iDrive 8 system with the one-piece curved glass hosting the side-by-side screens. The digital instrument cluster will measure 10.25 inches while the touchscreen will have a 10.7-inch diagonal to mirror the 2 Series Active Tourer and the new X1.

We expect the official debut to take place in the first half of next year. 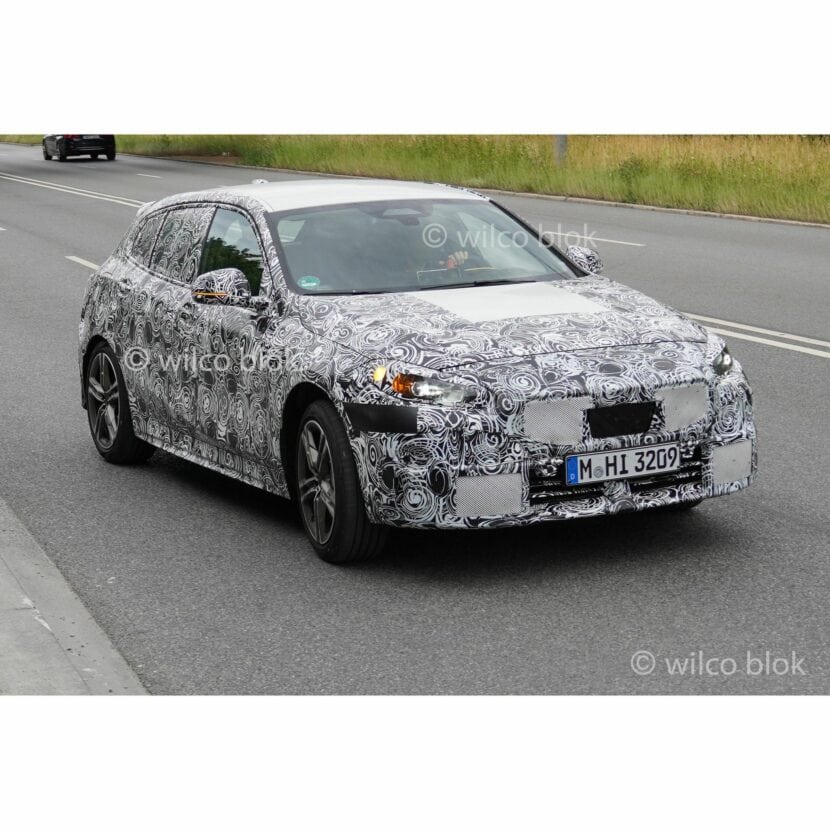