BMW M3 Touring: The Main BMW Attraction at the Festival of Speed

Home » BMW M3 Touring: The Main BMW Attraction at the Festival of Speed 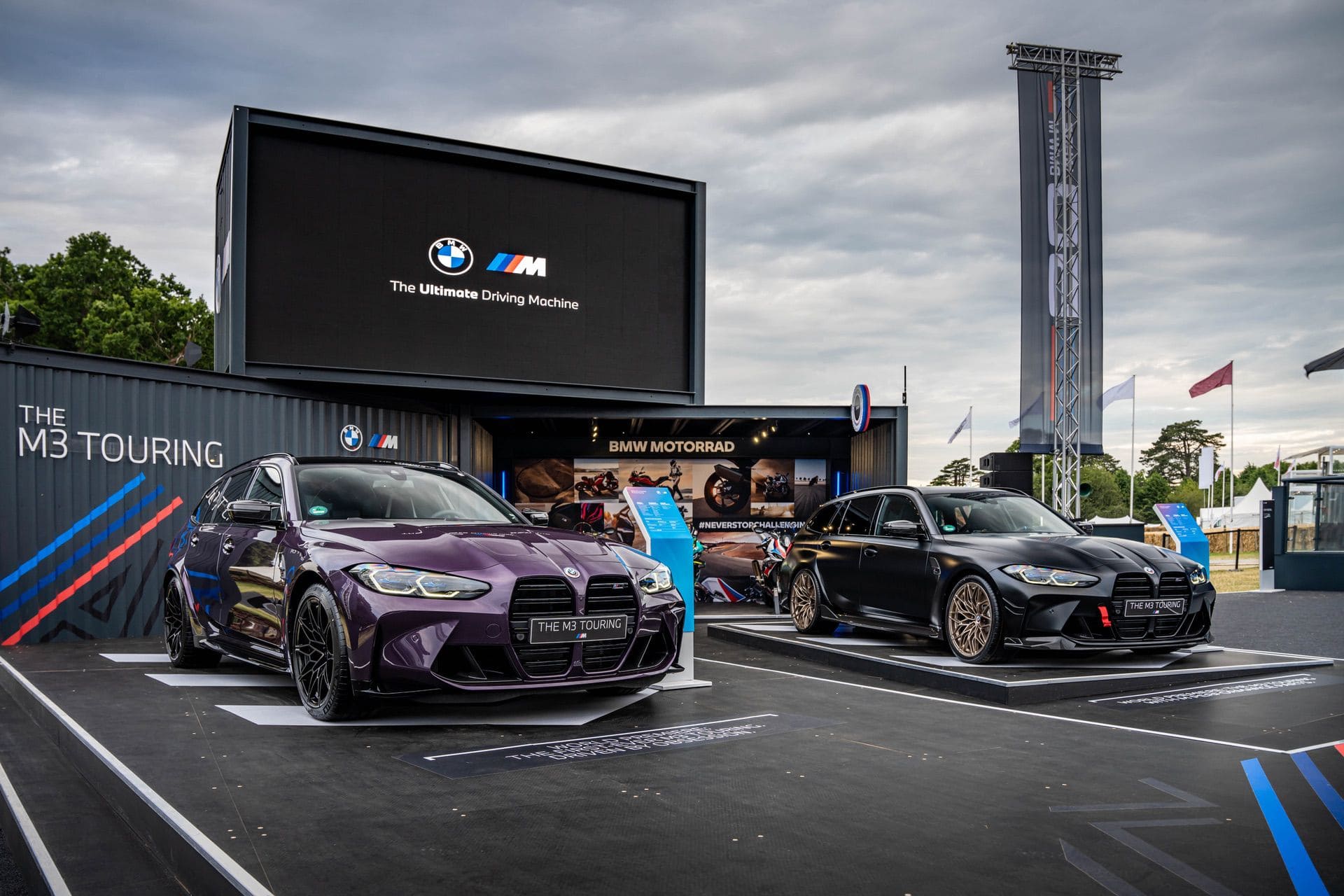 BMW has a major presence at the Goodwood Festival of Speed at the moment. Some of its most iconic race cars are in attendance, the M4 CSL completed the famous hill climb, and—most importantly—the BMW M3 Touring made its official debut. As you can imagine, it caused quite the stir.

As the first-ever M3 wagon, this new BMW M3 Touring is immediately one of the most popular and exciting cars in BMW’s lineup. It’s the one customers want more than almost any other. Unfortunately, there won’t be too many customers who actually get one. Despite most of the world wanting an M3 Touring, most markets won’t be getting it, most notably the North American market. That fact has upset many BMW fans all over the world, as they’ve been begging BMW for an M3 Touring for ages and, now that it’s finally here… bupkis.

Still, the fact that it exists is enough for many of us, especially those of us who wouldn’t be able to afford it anyway. So, for those of us living vicariously through our many European and UK friends, check out this new photo gallery of the M3 Touring in Goodwood.

The BMW M3 Touring is obviously based on this generation of M3. That means it still gets its goofy grille but it also means it gets its dynamite powertrain. The long-roof M3 will come in only one configuration: Competition xDrive. If you don’t speak BMW, that means it gets a 3.0-liter twin-turbocharged inline-six with 503 horsepower and 479 lb-ft of torque, an eight-speed automatic transmission, and all-wheel drive. Having driven almost every configuration of M3/M4 available in the U.S. (the M4 Convertible is the only one left), I can say with confidence that Competition xDrive is its best configuration anyway.

So fret not purists, who want an M3 Touring with rear-wheel drive and a manual, you aren’t missing anything. That version of the M3 feels neutered, disjointed, and slow. The M3 Competition xDrive feels like a four-door Nissan GT-R in the best way possible. So now imagine that as a wagon. 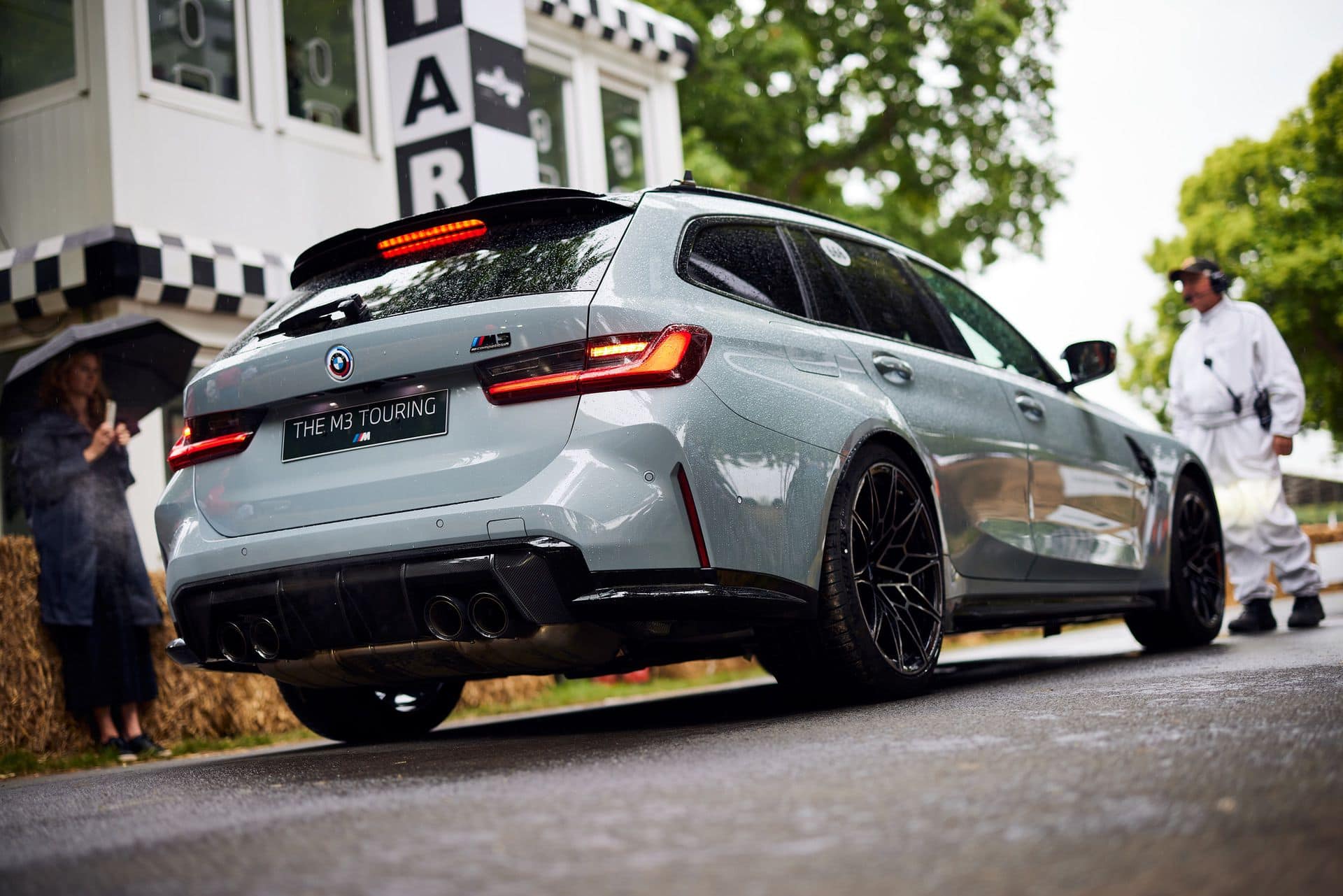 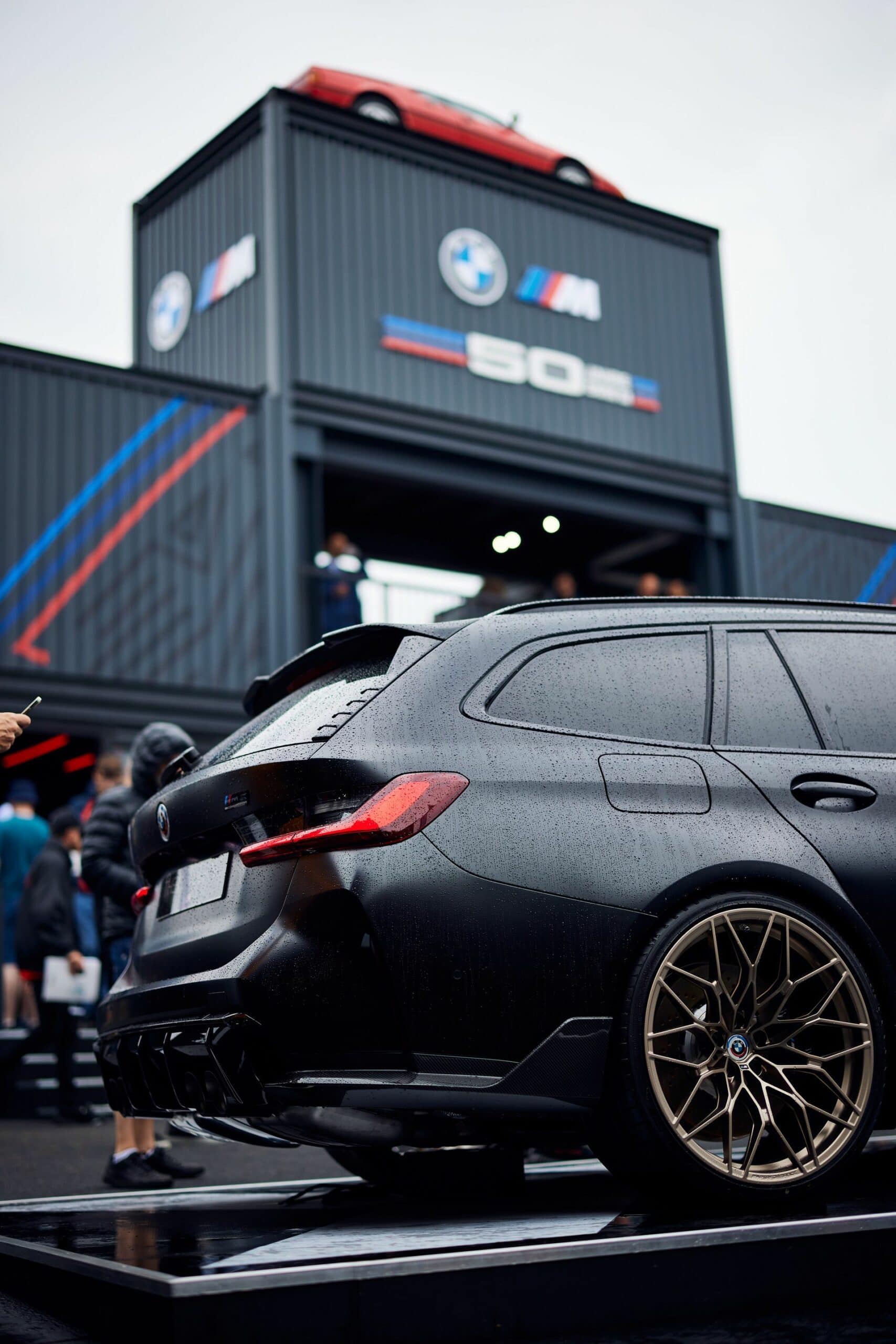 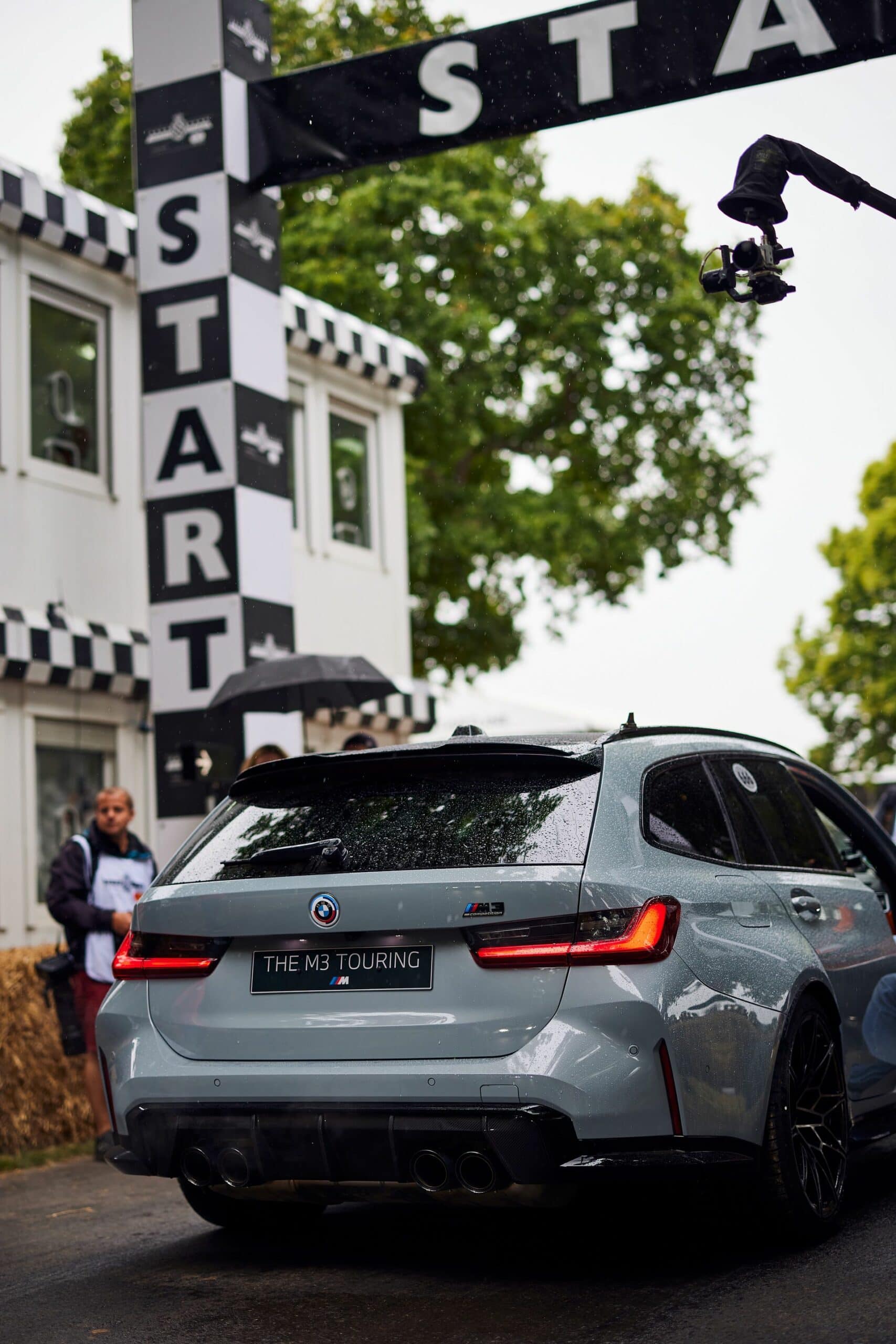 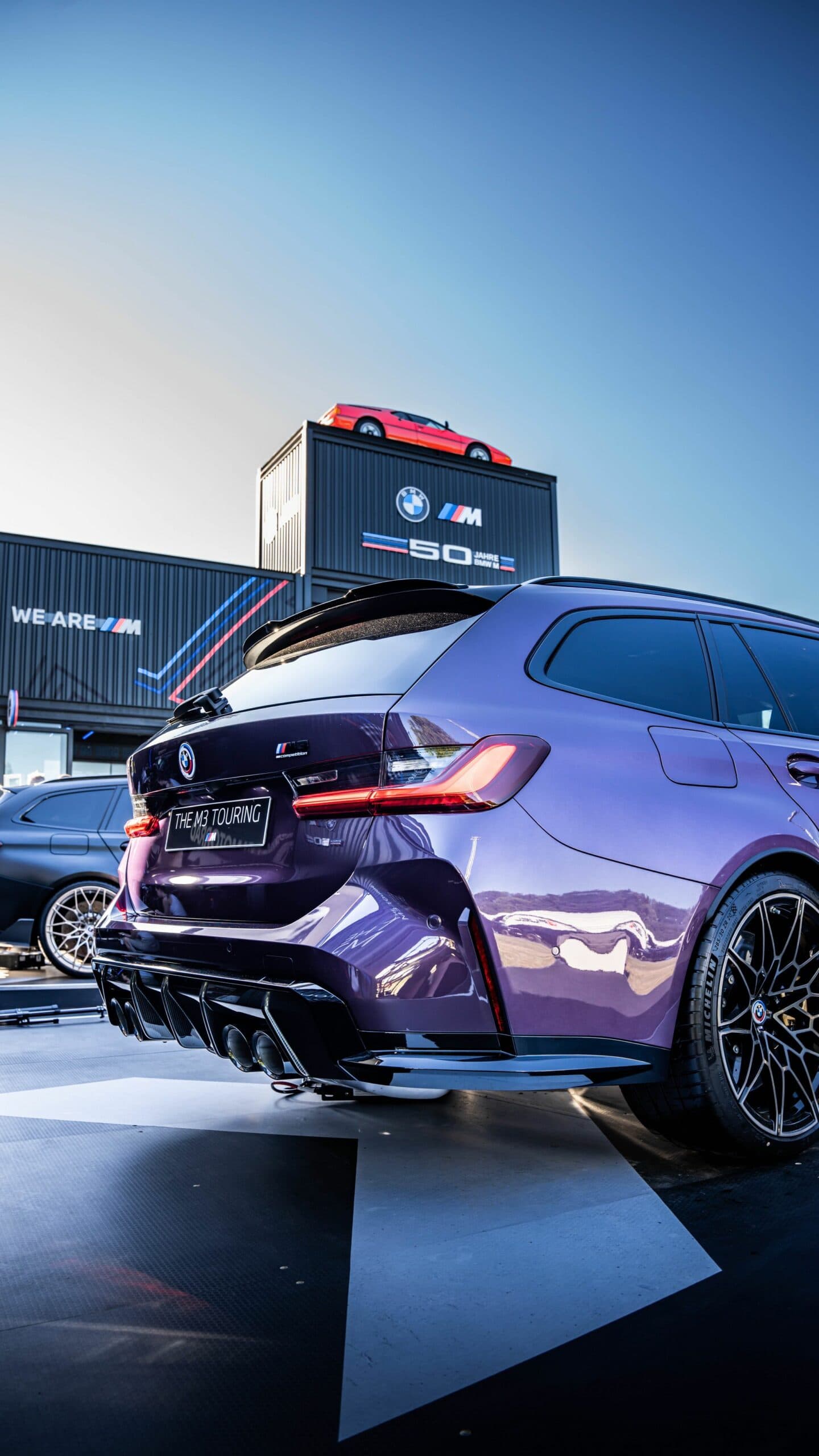 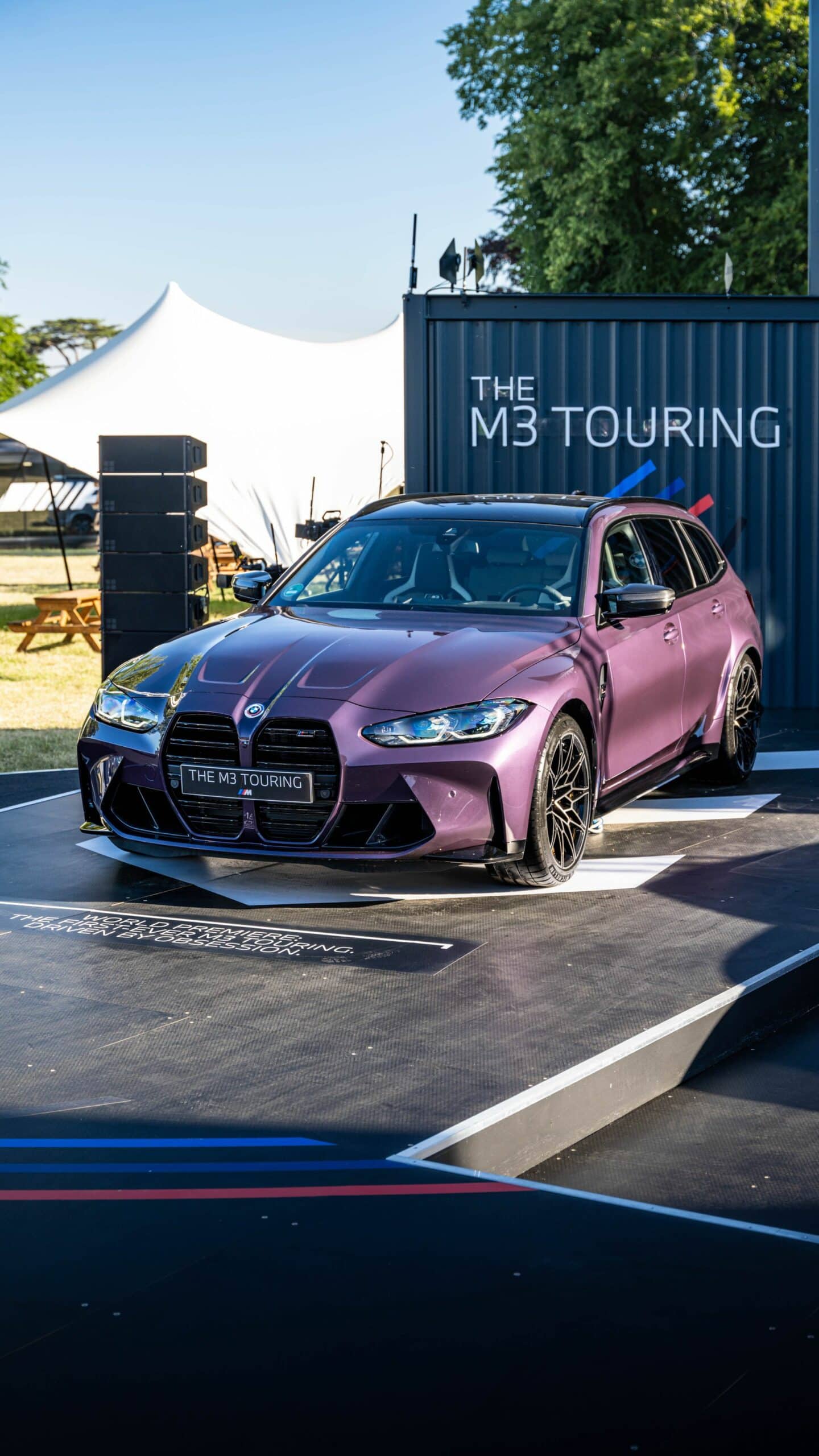 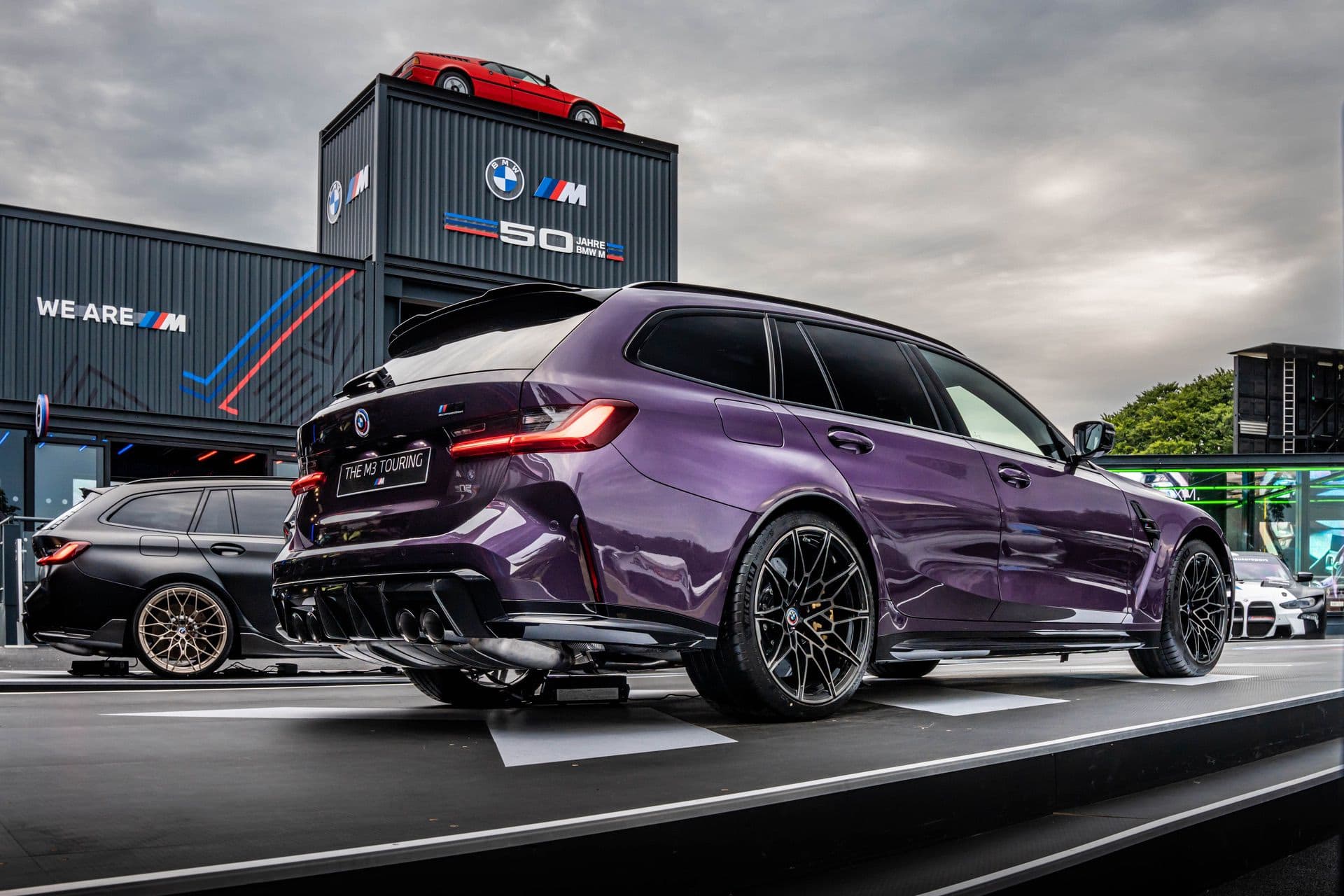 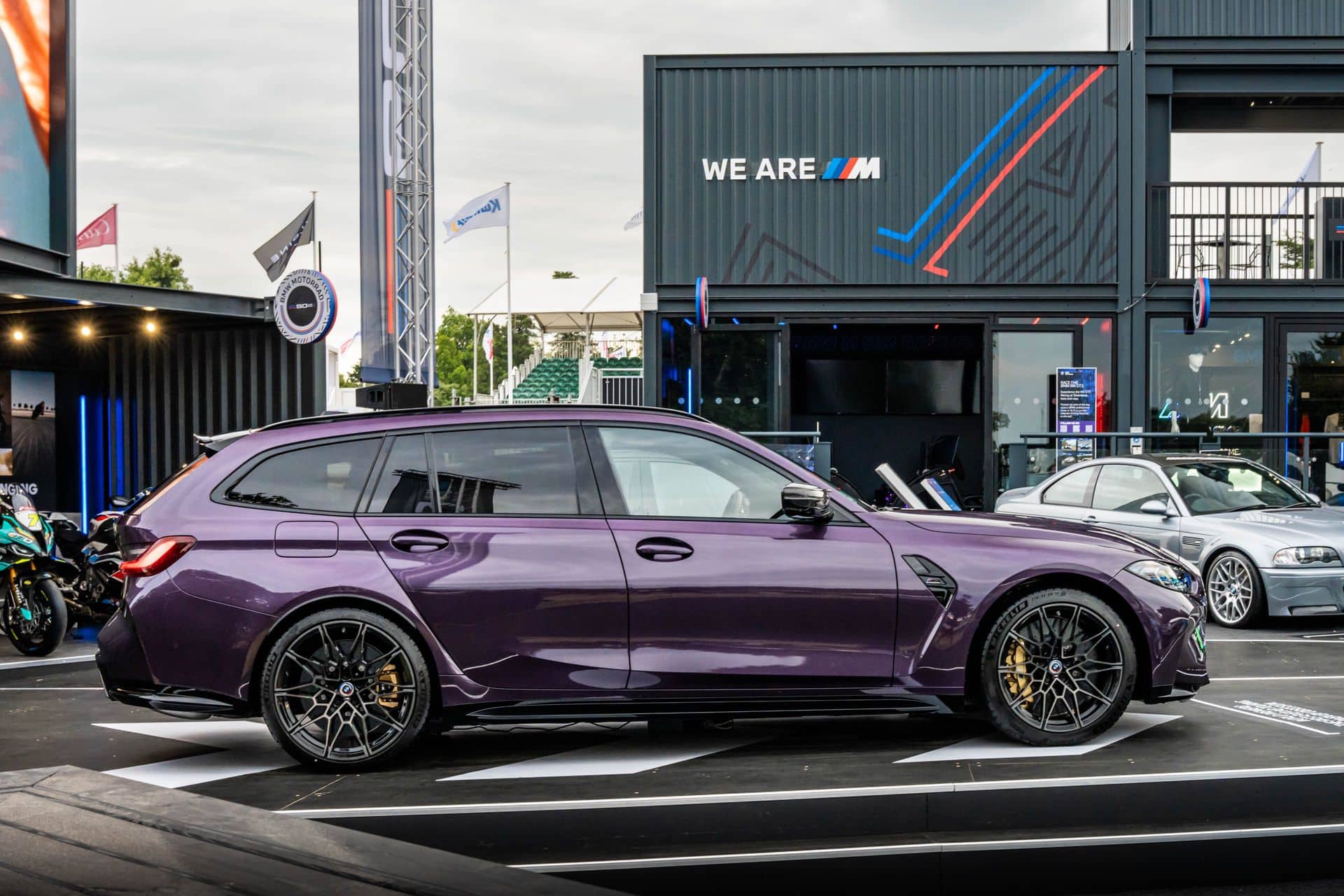