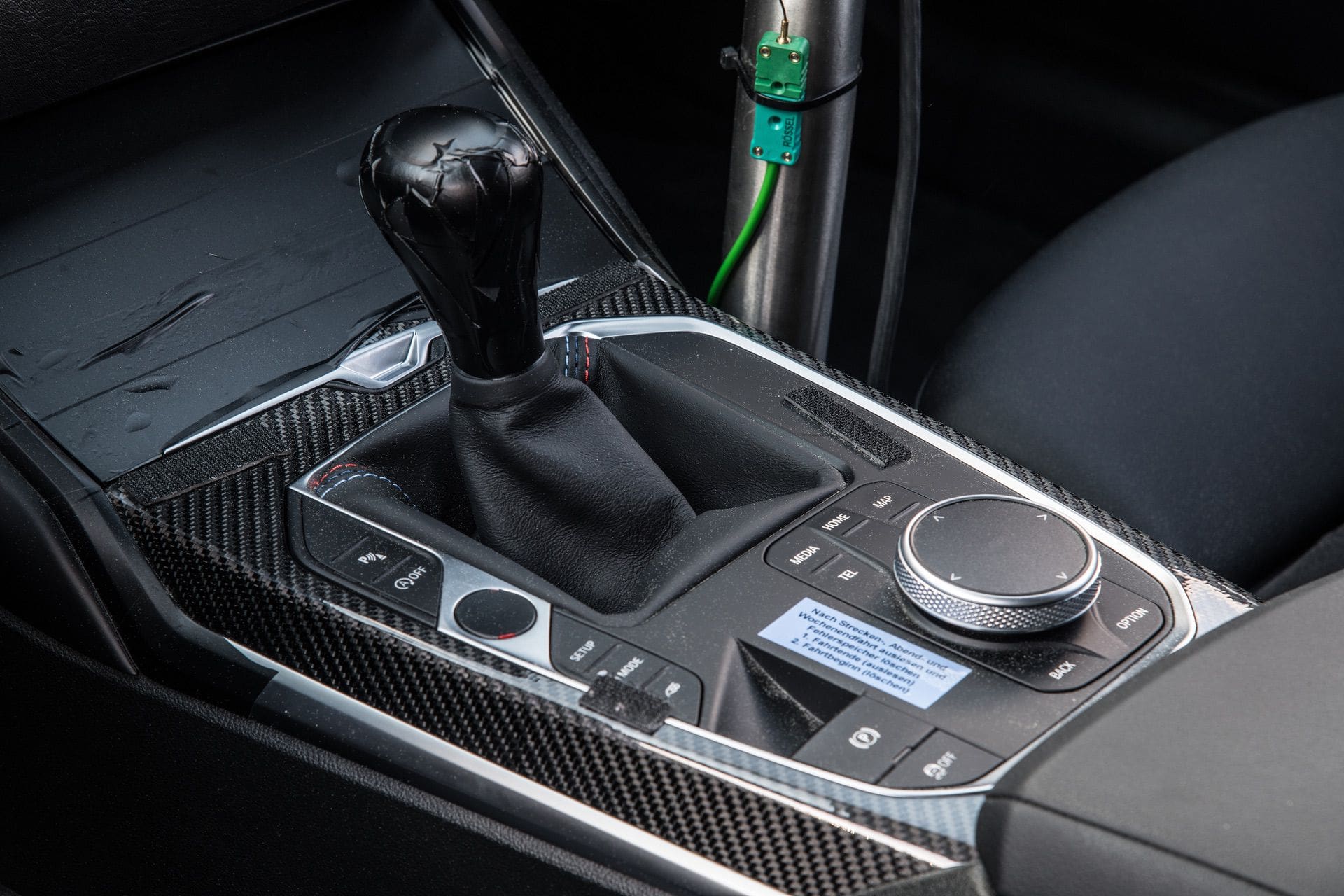 Say what you will about some of BMW’s latest decisions, but it still gets some things right. One of them is the M division’s stubbornness to keep the manual gearbox alive in a digital era. While the AMG C63 and Audi RS4 Avant are both sold exclusively with an automatic transmission, you can still buy an M3 (and M4) with a clutch pedal.

Featured here ahead of its official debut in October, the M2 G87 will also have three pedals to play with, and we can say the same thing about the modern-day 3.0 CSL arriving before the year’s end. Enthusiasts will be happy to hear the 6MT isn’t going anywhere as M boss Frank van Meel pledges to keep the manual alive in the foreseeable future. Speaking with Autocar at the Goodwood Festival of Speed where the M3 Touring received its public debut, the head honcho explained why this decision has been taken. 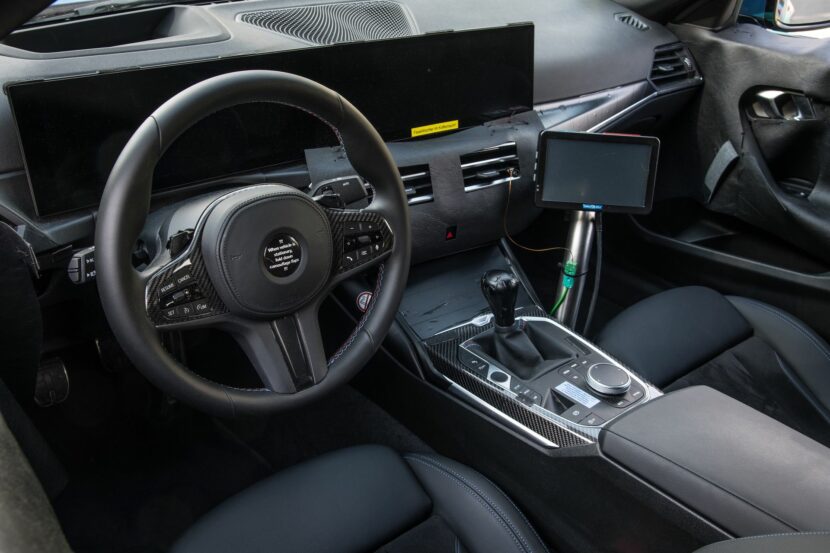 Approximately half of M2 F87 buyers ordered the car with three pedals, prompting BMW to retain the do-it-yourself gearbox for its imminent successor. Frank van Meel admits the manual makes the car slower and thirstier compared to the automatic, but the strong take rate justifies its existence. He went on to say customers in the United States prefer the manual the most, which makes sense since Porsches with three pedals are also in high demand in North America.

“People want to say they can handle the beast. If they have a way of showing they can do that, then they want it – and a manual gearbox is part of that. It’s part of the emotional appeal of our cars, and that’s why we love manual gearboxes. “

As you may recall, BMW through its M division has also pledged to keep the inline-six and V8 engines on sale until at least the end of the decade. However, doing so requires a certain dose of electrification to comply with stricter emissions regulations. Consequently, the M2 G87 will be the last non-hybrid M car ever.