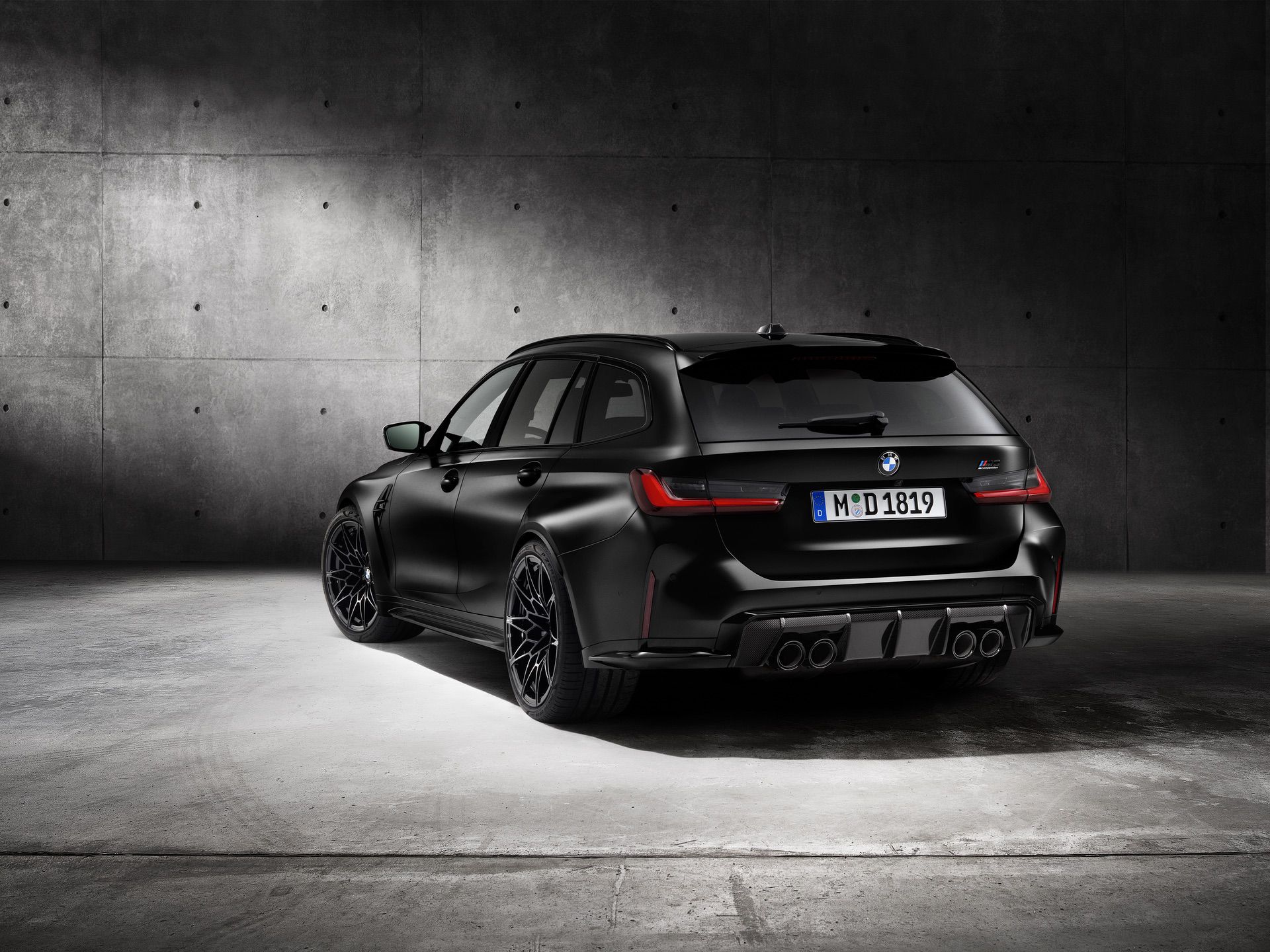 The BMW M3 Touring made its debut this week and was received with enthusiasm by the BMW community. After playing with a one-off E46 M3 Touring, the M division decided to finally give customers a production series M3 Sports Wagon. But not everyone will get a fair chance at grabbing the, likely, future classic.

Alongside its home market Germany, the UK, Switzerland, Belgium, Australia, New Zealand, South Korea and Japan are some of the main targets for the M3 Touring. And even though BMW has not officially stated that the M3 Touring is not coming to the United States, the writing has been on the wall for quite some time. 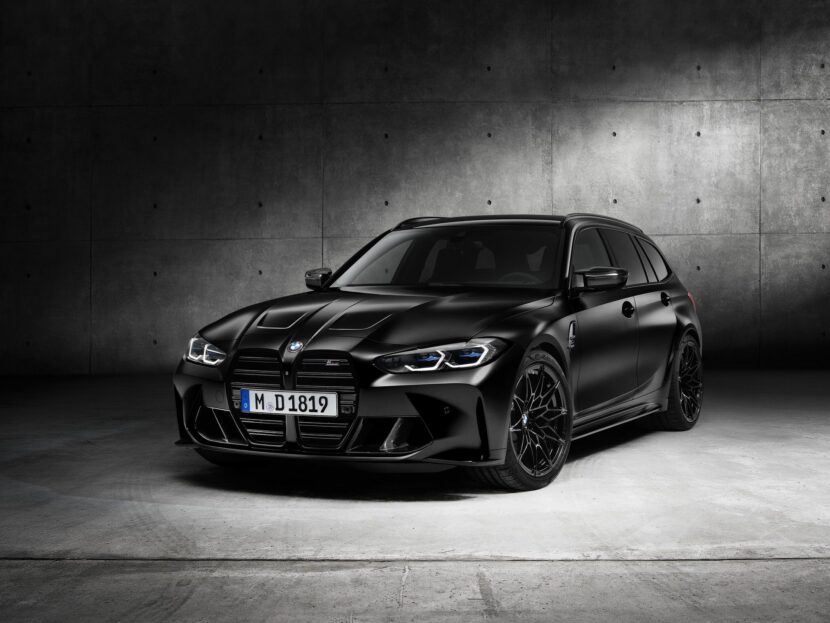 Last year we reported exclusively that BMW of North America has no intention of bringing the M3 Touring on this side of the pond. As we said back then, the decision has very little to do with the product-market fit, but rather with timing. As we’ve seen in recent BMW teaser videos, the M3 Touring was a project driven by emotions, rather than advanced planning.

The M engineers spoke at length about how the project came to fruition and how quickly their passion turned into a viable product. In a way, the M3 Touring reminds us of the BMW 1M Coupe which carried the internal name Pyrate. But you might be wondering what’s the connection with the North American market. 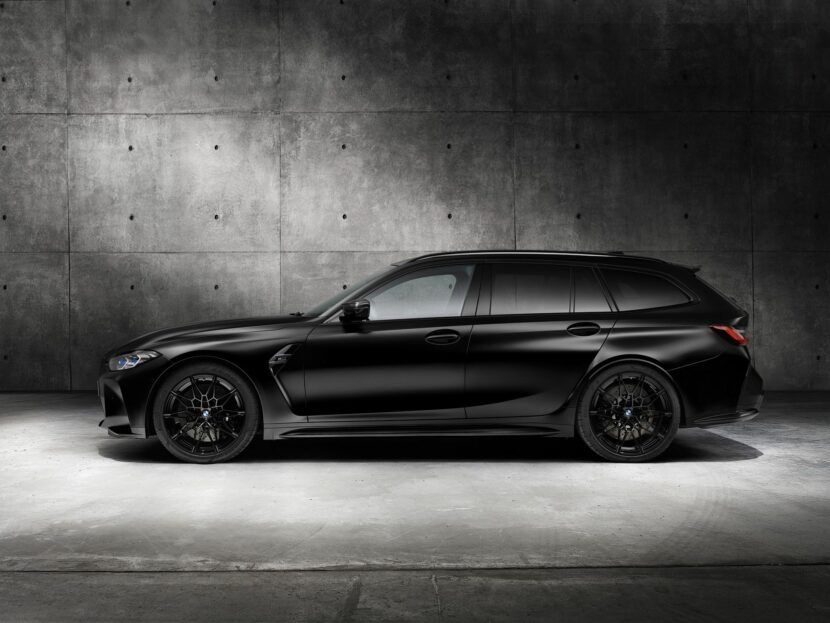 It’s quite a simple one: the G21 BMW 3 Series Touring was not part of the U.S. product map, so the sports wagon was never homologated for North America. The implications were not important. Until now. Because the M3 Touring is based on the 3 Series Touring design, the new model was also not homologated for the North American market. And that implies a lot of crash tests which are specific to the U.S. market.

Of course, one could argue that homologating a car is not rocket science. And they would be right. But it is a process that’s both lengthy and pricey. And this is where the time factor comes into play. If the BMW M3 Touring would have been on the product map in the early days of planning the new M3/M4, then that would have given BMW enough time to homologate the car for the U.S. market. It would have also given the company plenty of time to bring the M3 Touring earlier on the market and therefore produce more units over its lifecycle. 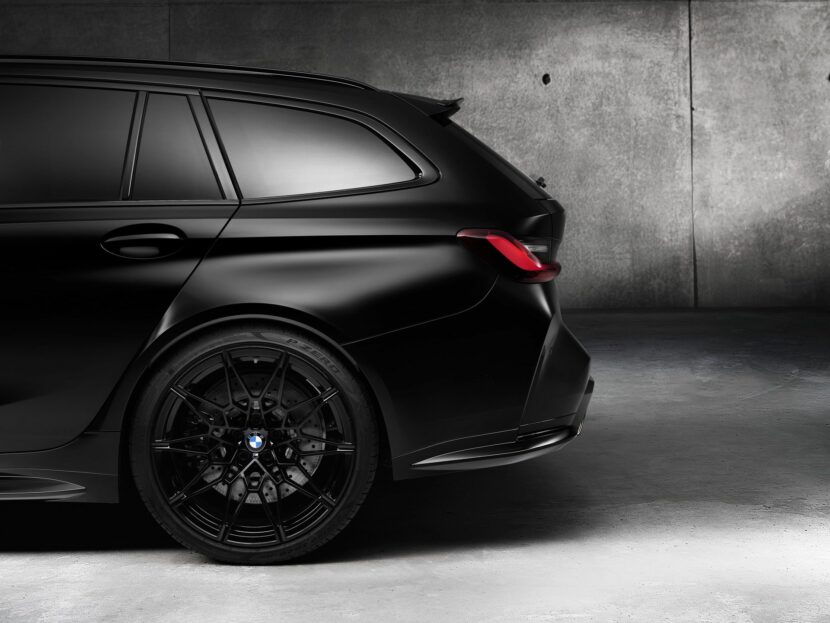 And that’s an important aspect because then the homologation cost would have been shared across a larger number of units. The BMW M3 Touring begins production late this year coinciding with the facelifted M3/M4 model, giving the touring a production run until around 2026-2027. So even if the demand for the M3 Touring is unprecedented, there is still only a certain number of units that could be manufactured in this time frame.

It’s also a matter of how real the interest for the M3 Touring is in the United States. Sometimes the forbidden fruit is what drives demand, so could that be the case with the M3 Touring as well? BMW wagons have never really been popular in the U.S., despite a vocal, yet small community of BMW enthusiasts who swears by their sports wagons. So was there ever a magic sales number that could have tipped the scale in favor of bringing over the M3 Touring? Only BMW knows, but one thing is certain: the BMW M3 Touring will go down as one o the most exciting cars ever produced by the M Division.