VIDEO: Can PPF Save This E61 BMW M5 Touring From Scratching?

Home » VIDEO: Can PPF Save This E61 BMW M5 Touring From Scratching? 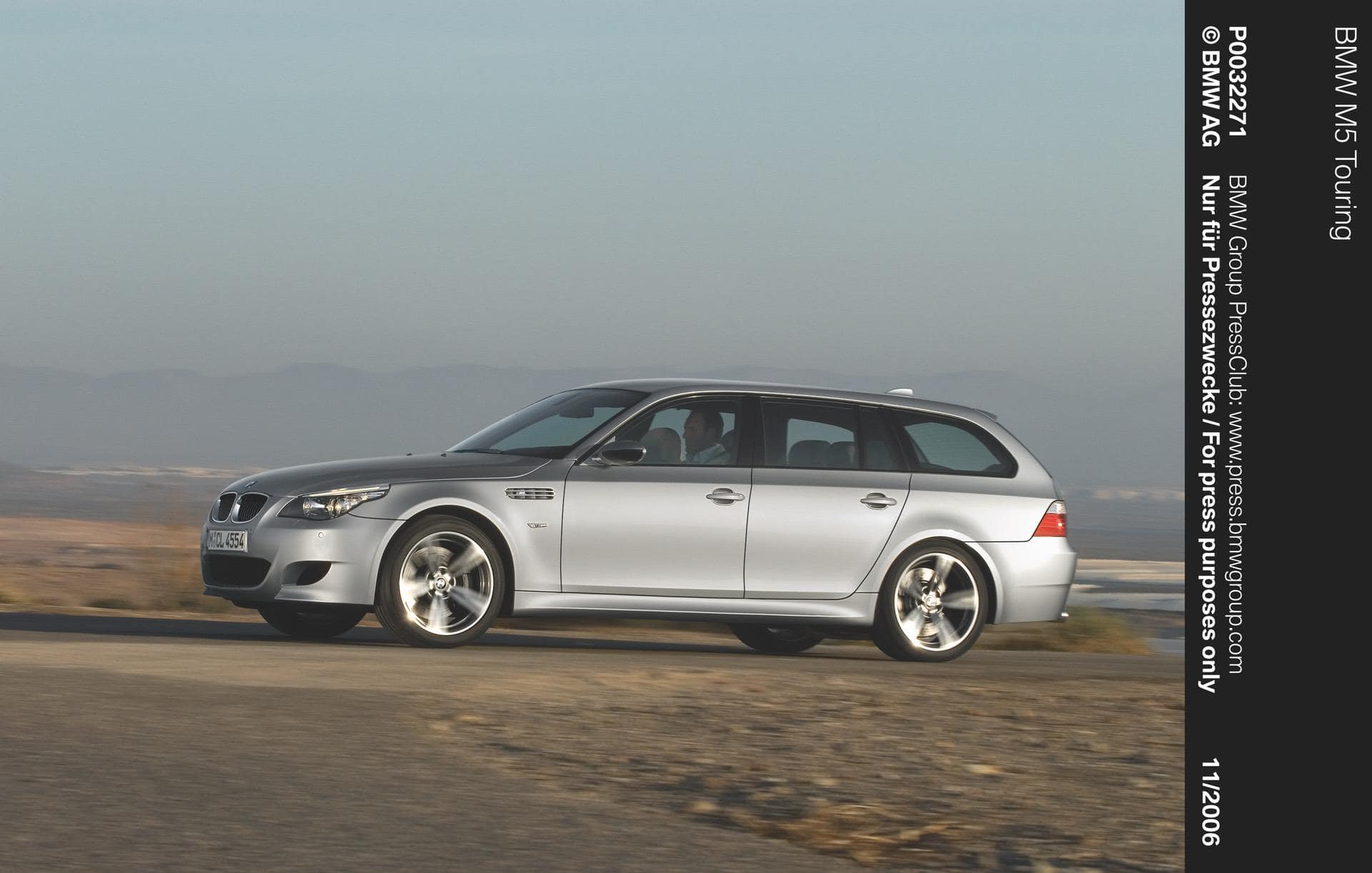 A little while back, DriveTribe saved an E61 BMW M5 Touring by buying one that had been written off by insurance for a small fire in its truck. The car was in mostly fantastic condition but the minor fire, due to a recall issue, caused more damage than the car was worth, so DriveTribe was able to buy it for incredibly cheap. Since they’ve had it, they’ve really fixed it up--rebuilding some of the engine, upgrading its intake, and even making it look better than new.

In this new video, DriveTribe took their M5 Touring to get its paint corrected and PPF (Paint Protection Film) applied, to not only make it look better than new but to keep it looking that way for a long time. Just the paint correction itself made the car look incredible, truly better than it looked from the factory. It’s amazing just how much you can improve even really good looking paint. Then, after the PPF was applied, not only could you not notice it was there but the front end of the car was made completely safe from rock chips and debris.

To test its durability, the owner of the PPF shop had Mike from DriveTribe do something that would otherwise be a heinous, unforgivable crime. He was told to take a wire brush to the hood of the car, which was wrapped in PPF. As he swirled the wire brush on the hood, I think my eyes started to twitch–there’s something incredibly wrong about watching someone intentionally scratch a car. However, he wasn’t actually scratching it.

After really rubbing the wire brush into the hood, they took a heat gun and warmed up the “scratches.” With a little bit of heat, the scratches disappeared like magic and the hood looked perfect yet again. For anyone that has a nice car with nice paint, PPF that thing.