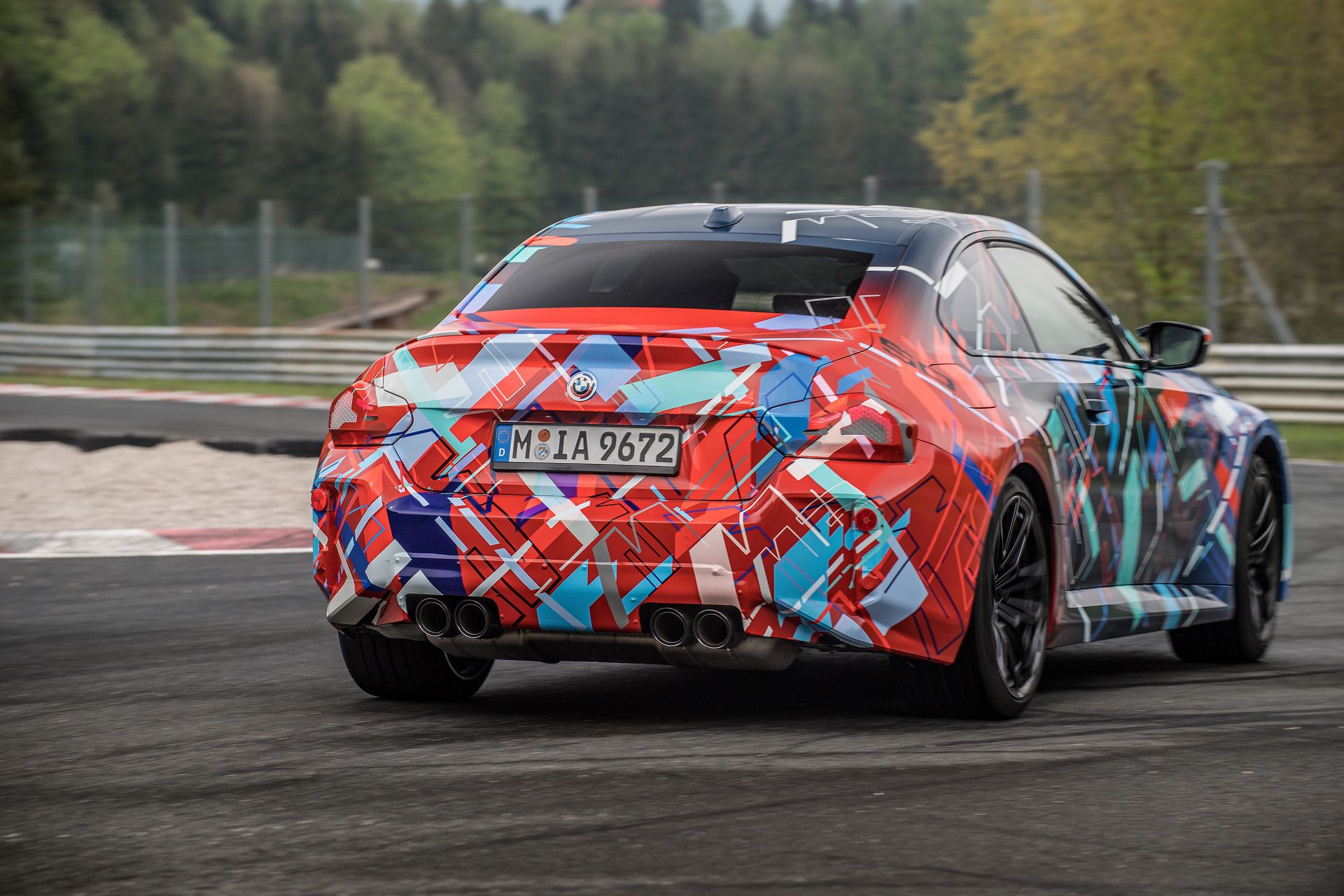 Our reviews of the new 2023 BMW M2 just went live last night. You can catch them here and here. But even though we mentioned that lack of an xDrive all-wheel drive in the G87 M2, there is still a little bit of confusion around that subject. So here is the story behind that. According to BMW engineers and executives, there are no plans to offer the G87 BMW M2 with an all-wheel drive configuration. That applies to both the launch model in 2023 and subsequent models until the end of M2’s lifecycle. 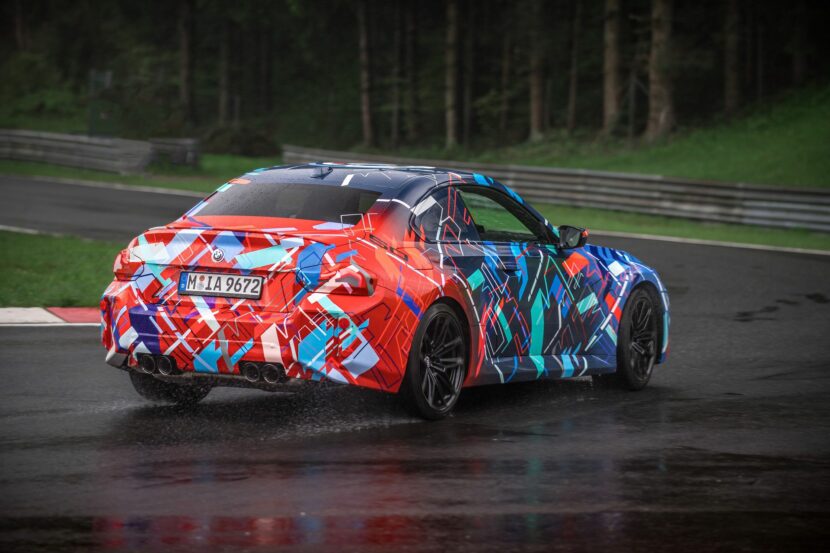 Of course, we had to ask the question, despite the obvious answer: Why has BMW M decided against an M xDrive in the new BMW M2? The answer is quite simple: weight. The new G87 M2 is already heavier than the outgoing F87 M2. The car is built on the CLAR platform which underpins the M240i, the M4, and all the other rear-wheel drive models. Thus, it already starts with a fairly heavy base.

The RWD M240i tips the scale at 3,519 lbs while the xDrive variant is weighed in at 3,871 lbs. And that heft might be okay in the M240i because the M Performance model is more of a daily driver than a weekend track weapon. That spot was, and still is, reserved for the M2. While the new G87 M2 can certainly fill the role of a day-to-day sportscar, thanks to the very comfortable Comfort mode –pun intended– the new “Baby-M” is absolutely the more performance-oriented car. 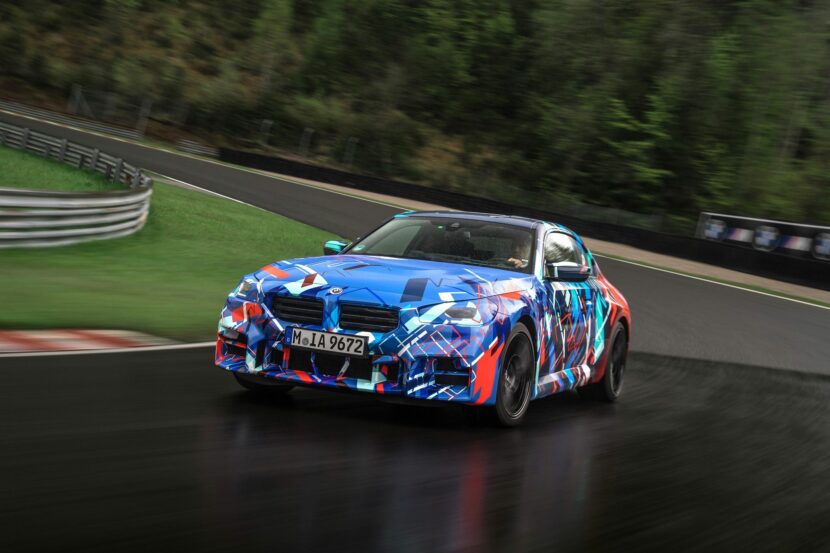 Furthermore, the BMW M2 sits in a competitive segment where every ounce or gram of weight matters. When you’re going against great Porsche products, you need to make sure that you bring your A-game to the table. Adding xDrive might be a convenience item for those customers living in snow-prone areas, but certainly an inconvenience to those who are looking for that edgy sports coupe. The new G87 M2 already seems to have a great power-to-weight ratio and adding a few hundred extra pounds will require a bump in power. And without a doubt that will drastically change the character of the G87 M2.

Based on my experience, the upcoming BMW M2 is perfect just the way it is. The sportscar also sets the stage for future M2 variants which could end up being some of the best driving M cars of the last few decades.