Home » VIDEO: This Enthusiast Bought a BMW 635CSi for Less Than a Tank of Fuel 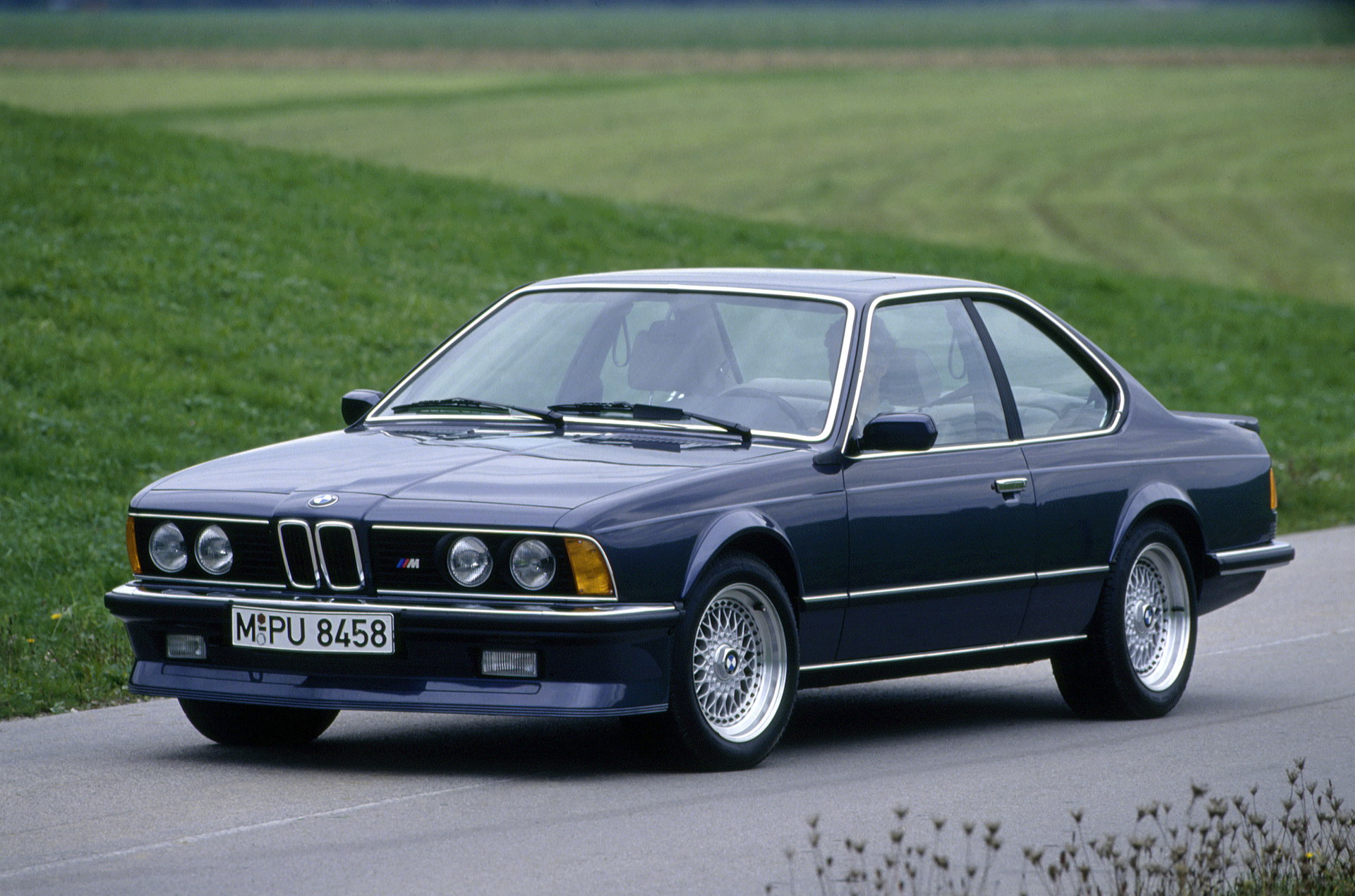 Taylor, a car enthusiast in the UK, has an impressive garage full interesting old cars, including an E39 540i Touring, an old Fiat, and a Porsche 928. However, his prized possession, and the car featured in this video, is his BMW 635CSi that he bought for £25.

Okay, so he really didn’t buy the car for £25. Instead, he found it in an old shed that, for confusing British legal reasons I don’t understand, wasn’t owned by anyone. Because it wasn’t registered to anyone, nor was it insured or road legal in any way, he was able to file a form with the local lawman for £25 which, after a bit of a process of searching for the previous owner, allowed the car to be his.

It was in pretty rough shape. All three of its rear windows were smashed in, it had a broken coil spring, all four tires were flat, it was covered in dust and debris, and there was a mattress on the roof. However, the body was in good shape and it had potential. After he swapped some fresh fluids in, including fuel because someone had stolen the fuel from the tank, it started up and idled beautifully. The old inline-six still purred. 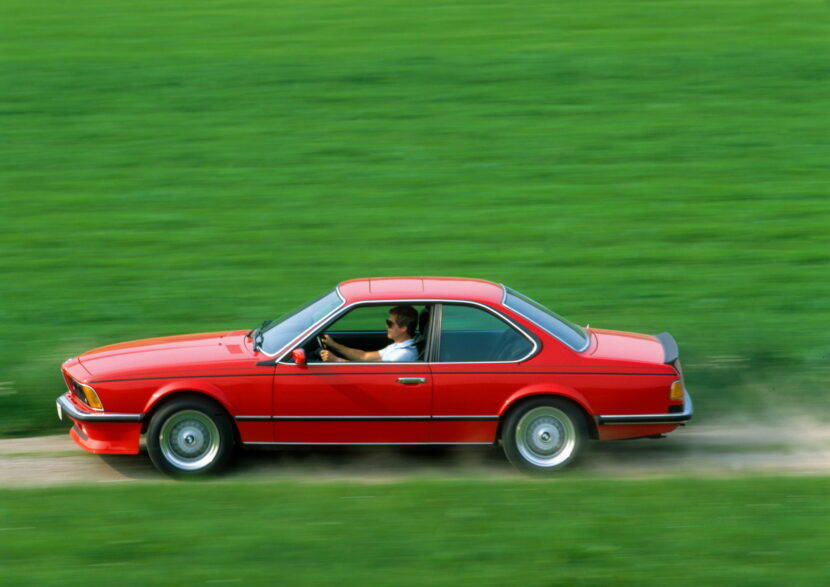 Over the years, Taylor’s done a lot of work to the old 635CSi and it looks great. It’s been repainted, it sits on refinished period-correct BBS wheels, its interior is immaculate, and it even has E24 6 Series Recaro seats that were reupholstered, changing them from black to cream. Taylor even swapped it from an automatic to a manual, making it quite rare in the UK. It’s a gorgeous example and looks like an absolute joy to drive.

Obviously, he’s spent a lot of money on the old 6er over the eight-or-so years he’s owned it. However, with a starting price of less than half a tank of fuel in the UK, he’s still likely into it for far less than it’s worth and he now has an awesome classic for a bargain price.