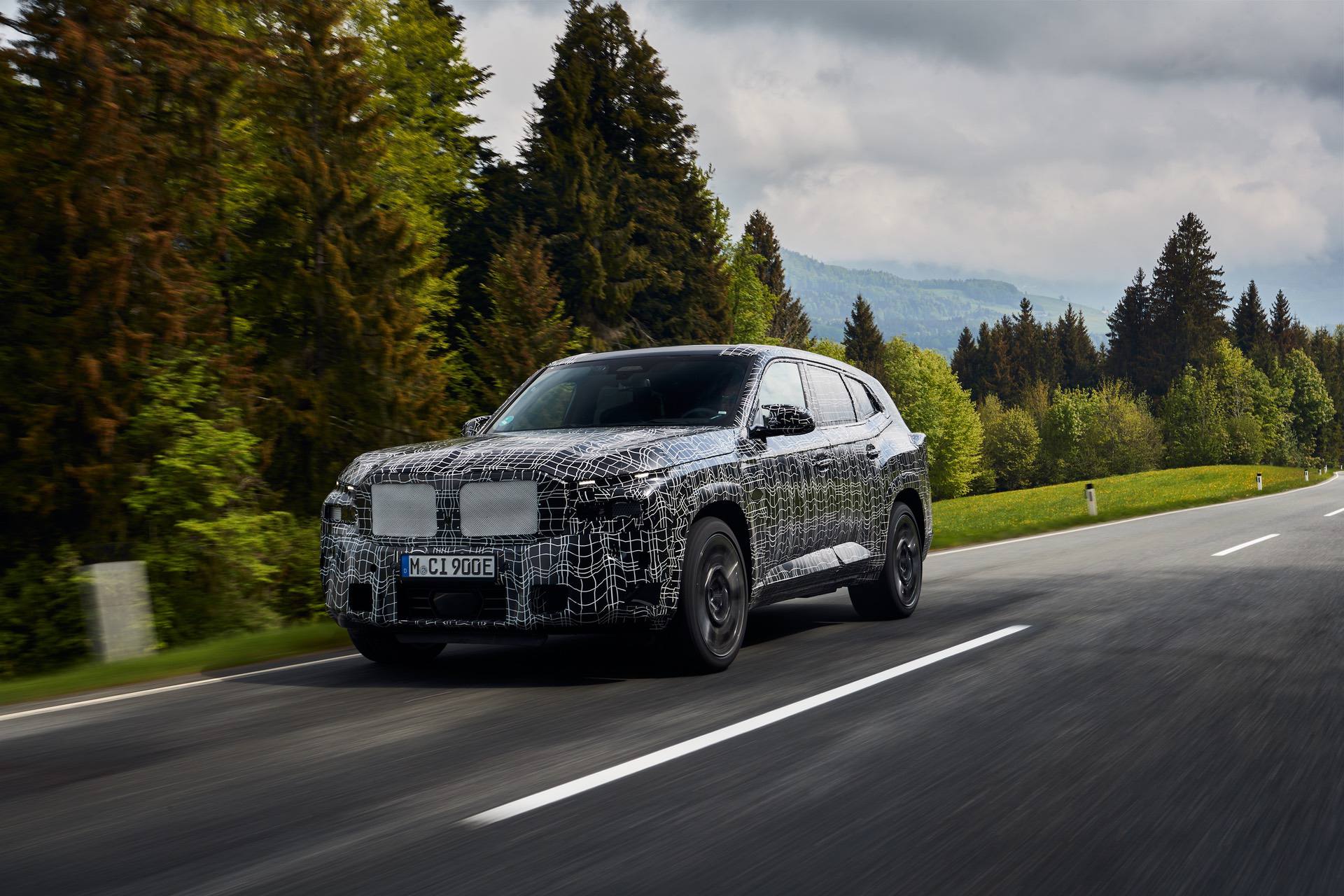 BMW M is heading into uncharted territory for the brand, by developing an all-new, from-the-ground-up performance car, without using an existing BMW model as its basis–the BMW XM. For you BMW historians, yes I know that the BMW M1 was actually the first all-M production car but that was developed as a homologated race car and it also wasn’t entirely built by M (Giugiaro did the styling, Gianpaolo Dallara designed the chassis, Giugiaro’s Italdesign joined the bodies and chassis together, and Baur handled final assembly). So that makes the XM the first truly all-M producton vehicle in history and, despite it not having even gone on sale yet, you can already expect more cars like it.

During a recent interview with our sister-site BimmerToday, BMW M CEO Frank van Meel said there are three main topics BMW M wants to tackle moving forward, one of them being what M calls “‘Expressive Luxury’, this is about serving a growing demand for very expressive and very individual vehicle wishes.” 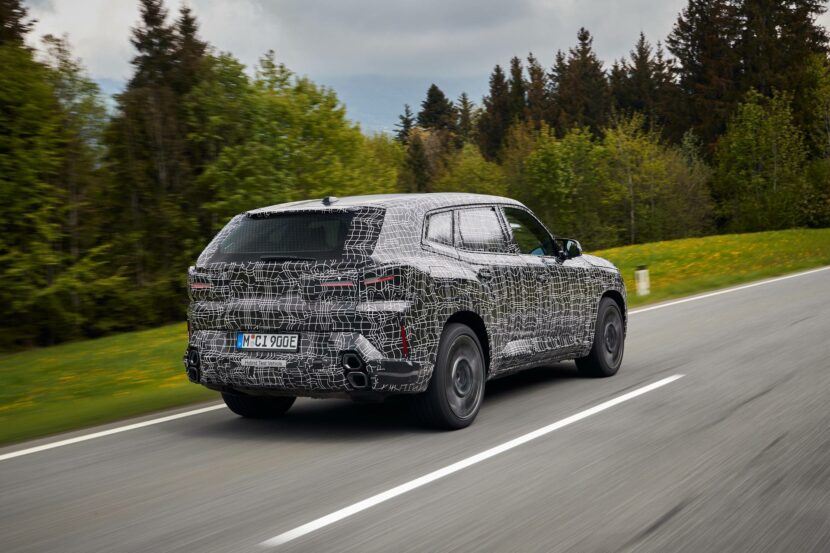 In the past, BMW M has never been about luxury. Many of its models have been, and still are, luxurious, because of the luxurious nature of the models they were built on. However, even the luxurious models have mostly put performance first, letting luxury be a nice side piece. The BMW XM is the first M car to truly be based around luxury. Its funky styling and strange cabin, the latter of which features a split design that has a back seat more luxurious than the front, makes it what we’d call “Expressive Luxury.”

Of course, van Meel didn’t outright say more cars like the XM would be on the way but he seems to have alluded to it. Does that mean more BMW M exclusives like the XM? Probably not. Instead, it likely means more cars with a heavier focus on electrification, style, and luxury, rather than track or even road performance. To be honest, it’s a bit disheartening to hear a brand whose initial literally stands for “Motorsport” decided that “Expressive Luxury” is one of its main focuses moving forward. However, that seems to be the direction of the market, so it makes sense that BMW M wants in on it. So, like it or not, it’s likely we can expect more BMW XM-like cars in the future.