What may look like a facelifted BMW M5 is actually a pre-LCI version modified to mimic the discreet changes that came with the mid-cycle update. It also happens to have an array of carbon fiber upgrades and an Akrapovic quad exhaust. A new video shot on the streets of Latvia puts the spotlight on the tastefully modded super sedan as it roams the empty streets at night.

The only problem we have with this video is that it’s too short as we would’ve wanted to see more of the F80. Armand Hlevitsky is the name of the talented man with the camera who also shot the M4 G82 at the beginning of the year during a rainy day. Getting back to the M5 at hand, it’s on its way out as BMW has already commenced road tests with its successor. The F80 is the last of the breed and a future classic by eschewing electrification since the replacement will be a plug-in hybrid. 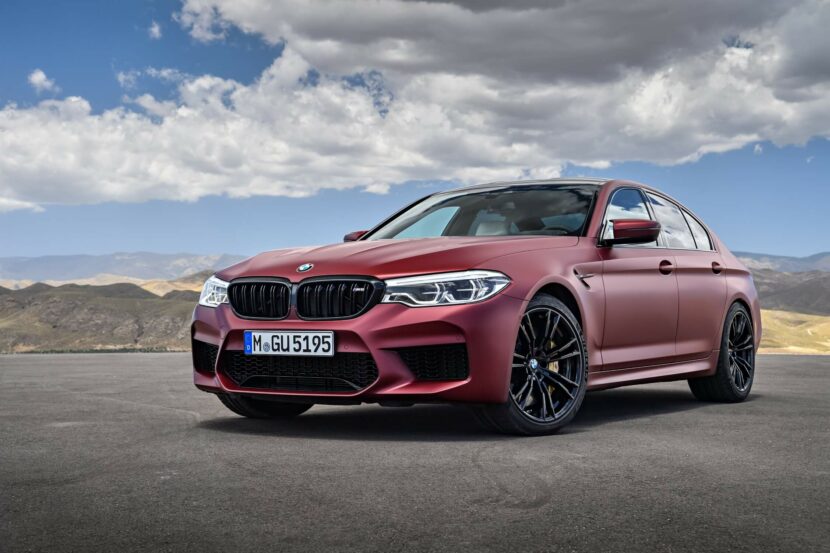 While some of the company’s recent designs have been a hit or miss, the seventh-generation 5 Series G30 is from the “old guard” and just about perfect we might add. Codenamed G60, the new luxury sedan coming out next year will avoid the oversized kidneys, as evidenced by spy shots of a prototype caught at a gas station last week.

Production of the next-gen 5er will commence sometime next year when it’ll be joined by the fully electric i5. In the meantime, the M5 just got a lot more expensive in the United States where leaked pricing for the 2023MY shows a massive price bump of $4,200. The hotter M5 CS has come and gone since it was a one-year-only special edition serving as BMW’s most powerful production car ever. It’ll lose that title in 2023 when the 660-hp i7 M70 is set to arrive. Of course, the 750-hp XM is also coming.