The new BMW X1 2023 and first-ever iX1 made their debut this month. To learn more about the new models, we went to Munich to meet with Tobias Hegar, BMW Product Manager X1, who, in this video, will give you some more details about the X1 and iX1. In the footage below, we get to learn about the specs, pricing and design of the BMW X1 and iX1. We also take a look at the different exterior colors and wheel options offered by the new BMW X1. Of course, towards the end, we will also learn about the pricing and market availability of this new X1 and iX1.

The 2023 BMW X1 will be offered with a vast array of paint choices, most of which should be familiar if you follow the luxury brand.  But there are some new and interesting color choices as well. In this video, we get to see the BMW X1 xDrive30e plug-in hybrid in Frozen Pure Grey and the BMW X1 xDrive23i in Utah Orange. In Germany, the metallic finish will set you back an extra €820. Alternatively, the third-generation model is the first X1 to offer an Individual paint, but it’ll cost you a pretty penny. Storm Bay Metallic is €1,200, but should you want Frozen Pure Grey, it’s going to set you back a hefty €2,300. Black is the only “free” finish as even the non-metallic Alpine White costs €300. 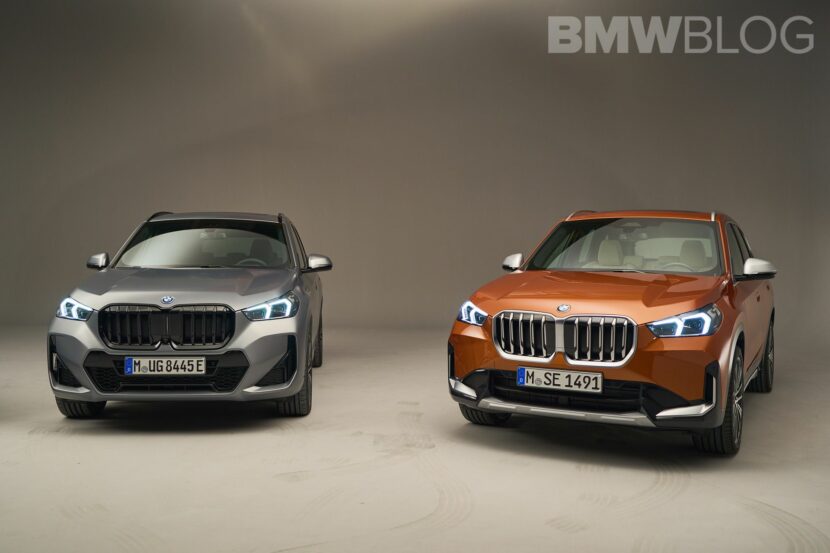 Despite their unique powertrains, the new BMW X1 models are fairly similar, with very few differences between them. But when it comes to the power choices, things take another turn. The iX1 is a fully electric SUV with a range of 438 kilometers, while the X1 30e is a plug-in hybrid with a WLTP-rated EV range of 89 kilometers. Naturally, the X1 xDrive23i is powered by a four-cylinder gasoline unit. 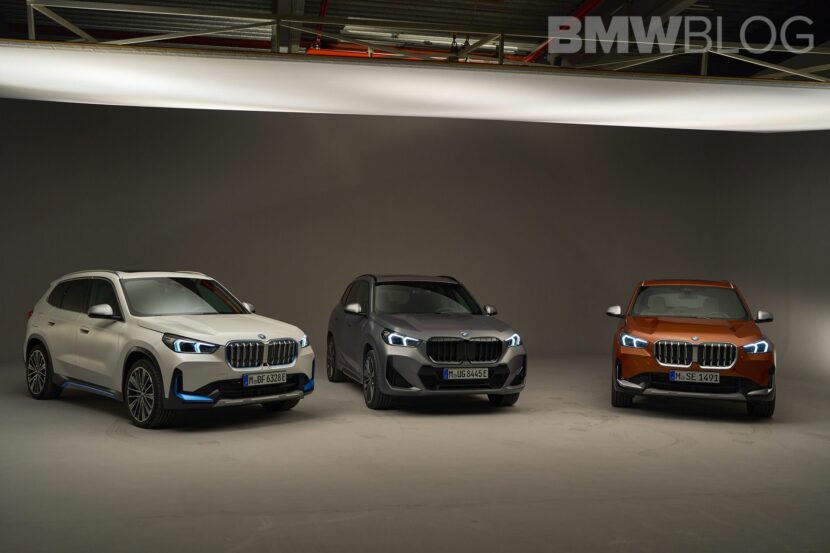