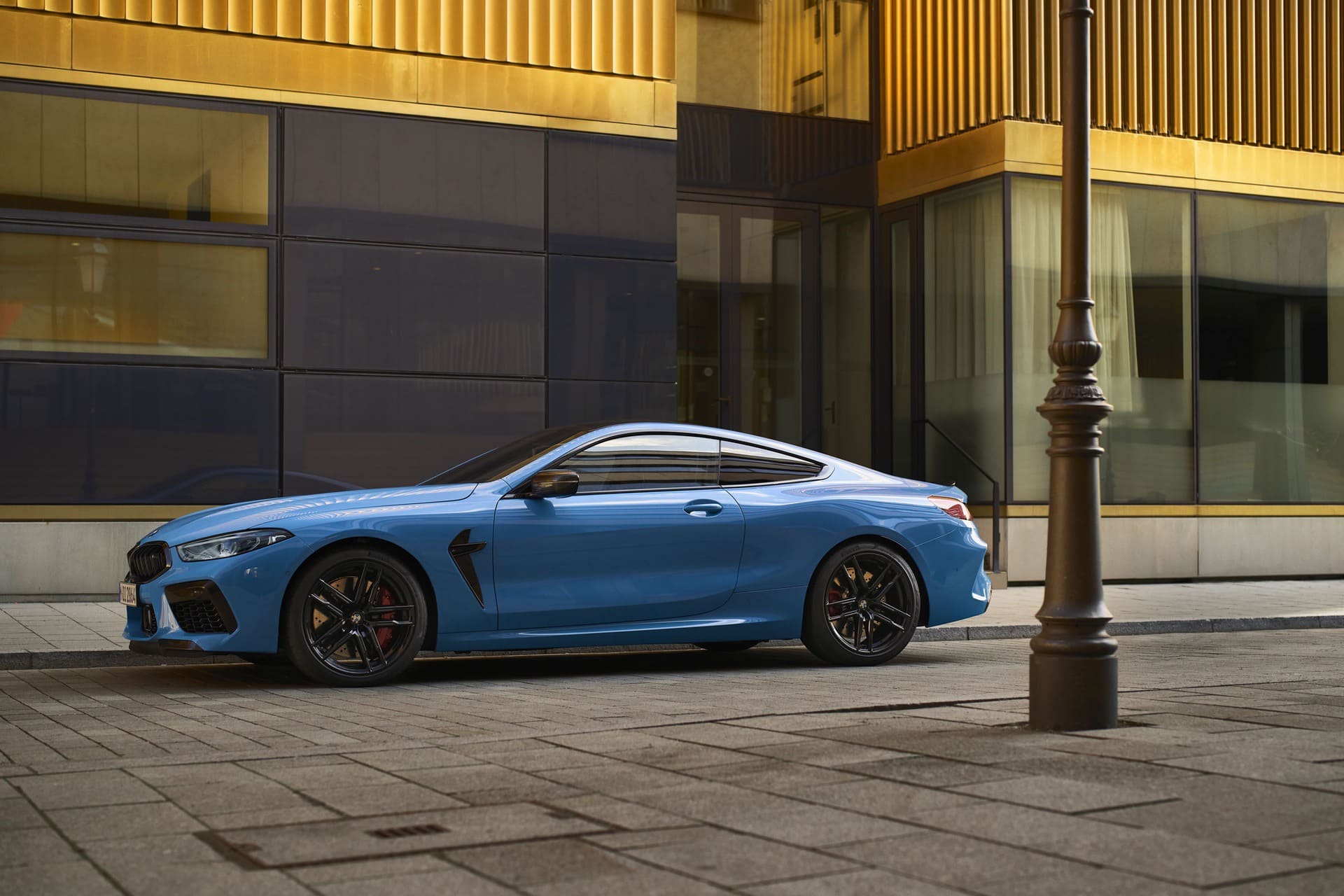 When it comes to tuning BMWs, there’s really no one better than Steve Dinan. Over the past year or so, he’s been doing the media rounds for his new tuning company, CarBahn. As part of those media rounds, he’s shown off his 900 horsepower BMW M8 Competition quite a bit. However, this is the first time he actually got behind the wheel himself to show it off and it’s a mighty impressive car.

As with all of Dinan’s cars, his BMW M8 Competition is designed to be comfortable. So even though it’s massively capable, sits significantly lower than the stock car, and is razor sharp, it seems to ride beautifully. Rob Dahm, from Top Gear American Tuned, rode shotgun and seemed immensely impressed with the Dinan-tuned M8’s duality. Dinan also goes into great detail as to how it can handle so well and be so comfortable and, if you’re a car nerd like me, it’s fascinating. 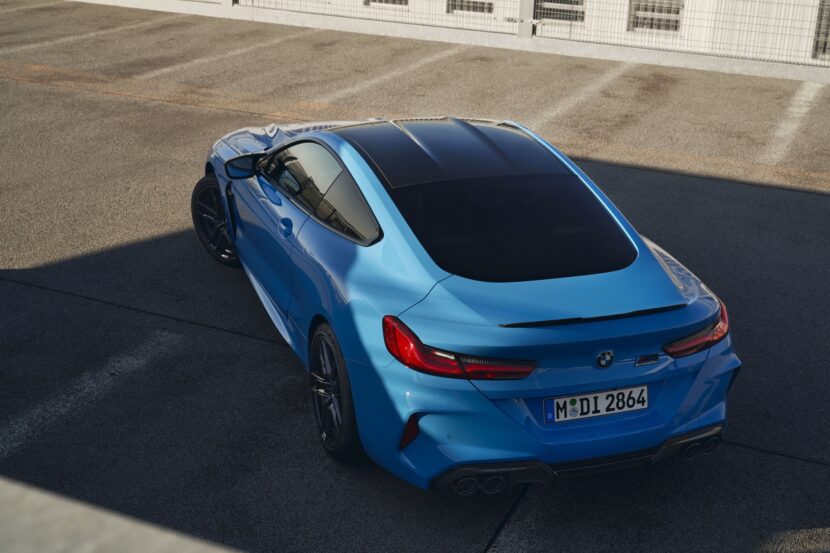 Then there’s the power. The standard BMW M8 Competition is already bonkers-fast, thanks to its 617 horsepower 4.4-liter twin-turbo V8. Dinan’s M8 Competition makes 900 horsepower at the flywheel, thanks to an incredibly advanced and in-depth software tune but also, more importantly, big heat exchangers that pull the heat out of the engine bay. That allows boost temperatures to stay high without heat robbing the power.

On both the road and the track, Steve Dinan’s BMW M8 Competition is a mega performance car but one that’s equally at home on grand touring-duty as it is on a track. If you take a look at some of the greatest automotive minds of all time, such as Gordon Murray and Colin Chapman, you’ll realize that they don’t make stiff cars. They make firm but compliant cars and that’s exactly what Steve Dinan has done with his new M8 Competition and his company CarBahn.