Is the BMW 1 Series Coupe the Next Cheap Enthusiast’s Bimmer?

Home » Is the BMW 1 Series Coupe the Next Cheap Enthusiast’s Bimmer? 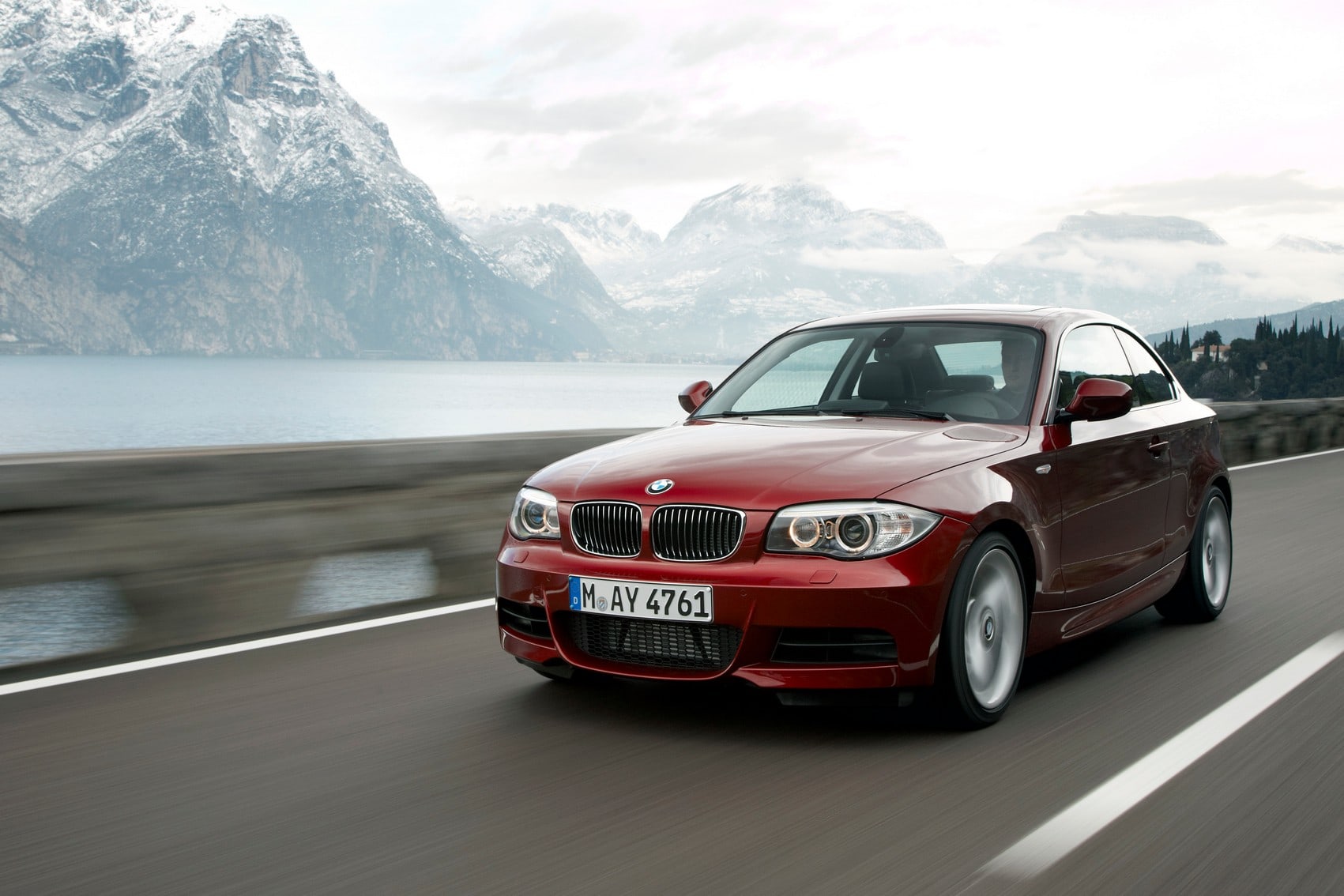 With the used car market as it is, there don’t seem to be many cheap enthusiast BMWs anymore. Even cars like the E46 3 Series and E30 3 Series have shot up in price, if you want a nice, unmodified example. However, there’s one car that seems to be flying under the radar a bit, one that’s at the perfect age to be forgotten by enough enthusiasts to still have an affordable price but not so old that it’s a burden to drive–the BMW 1 Series Coupe.

In America, we only got one generation of 1 Series and it was the E82-generation Coupe, which shared much of its underpinnings with the E90 3 Series. Because of that, it’s one the last truly analog BMW coupes sold in America, with hydraulic power steering, naturally-aspirated engine options, and the option of a manual transmission. It’s also old enough to find one without iDrive. Imagine that, a flat, screenless dashboard in a BMW?

The best part about the 1 Series Coupe is that you can find nice examples for affordable prices, under $10,000 in most cases. If you’re willing to find one with higher mileage and do some work on it, you can even find one under $5,000 that runs and drives well enough to use regularly. 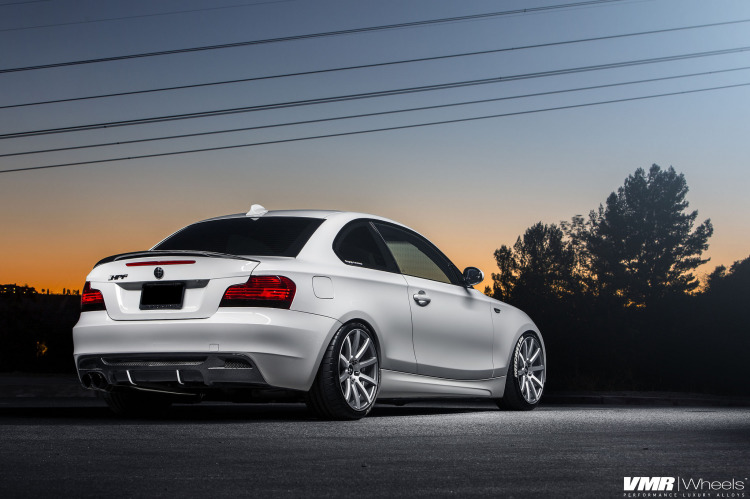 So what do you get for that relatively modest sum of money? You get a rear-wheel drive BMW sports coupe that still feels like a proper BMW should. It was available with either a naturally-aspirated N52 3.0 liter inline-six engine (128i), or the upgraded turbocharged N54 3.0 liter inline-six (135i). You can find either engine paired with a six-speed manual or a six-speed automatic transmission,

Obviously, the BMW 135i is more powerful and faster but it’s also more expensive and less reliable. The less powerful BMW 128i is slower but more reliable and cheaper. Either way, though, the 1 Series Coupe is properly good fun to drive right out of the box but also has immense tuning potential. A few suspension mods, upgraded brakes, and modern tires and the 1 Series Coupe could show modern BMW coupes a thing or two about sporty driving. In fact, on a twisty road, if handed the keys to a 1 Series Coupe or any modern non-M car, I wouldn’t even blink–I’d choose the 1 Series.

The fact that it’s still one of the last affordable BMW coupes makes it even better. Hopefully prices stay low for a while longer because, if they do, the 1 Series Coupe could be the next E46–the inexpensive BMW sports car that young enthusiasts will buy as their first Bimmer.