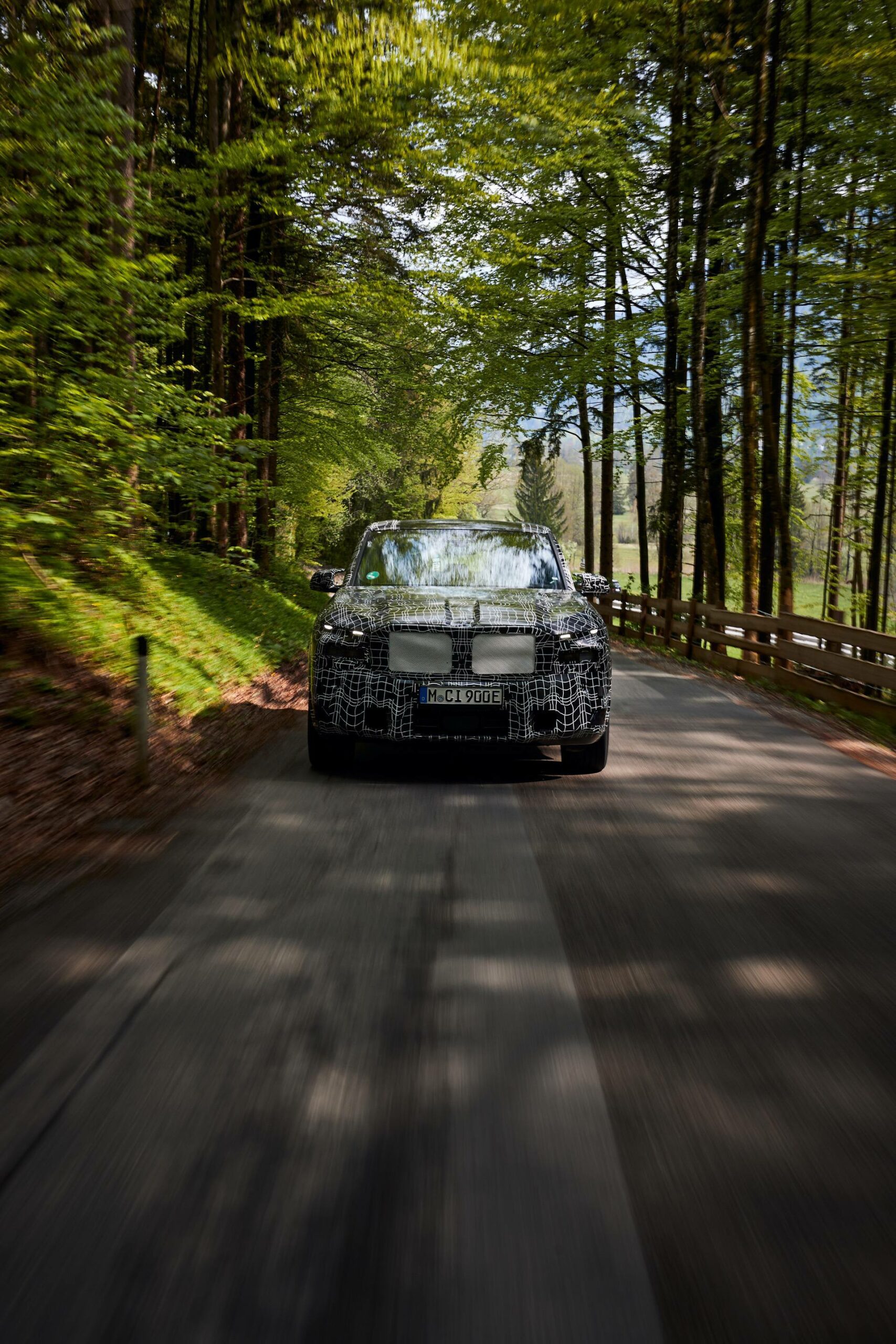 We just came back from Salzburgring where we tested a variant of the BMW XM. The camouflaged prototype features the new S68 4.4 liter V8 engine which is paired to an electric motor. Therefore, the BMW XM becomes the first ever plug-in hybrid M car. While the BMW Concept XM was introduced as a 750 horsepower luxury SUV, the prototype we tested delivered 650 horsepower. But we believe that there might be one more XM variant.

We’ve already seen the extinction of the V8 7 Series from the European lineup, so it only makes sense that the BMW XM will follow in the 7 Series’ footsteps. Therefore, an inline-six-based PHEV powertrain is only logical. Considering that BMW has the S58 3.0 liter six-cylinder unit, capable of achieving 500+ hp on its own, an entry-level BMW XM could still deliver at least 600 horsepower. 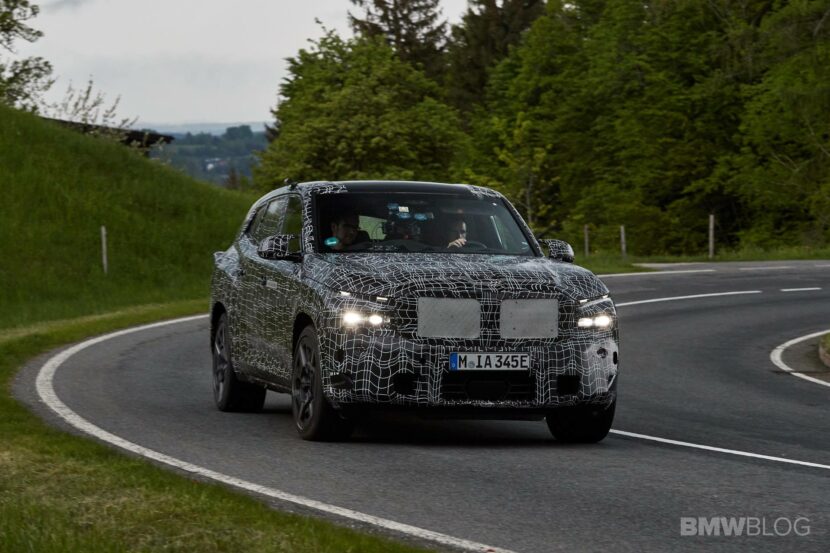 It’s also fair to assume that if such model comes to life, it won’t make it to the United States. The North American market often gets the high-end and most profitable models, so the XM should be no exception. The engine would still be paired with the new 8-speed ZF transmission and would still deliver impressive performance.

When it comes to the naming conventions, the jury is still out. But we strongly believe that new luxury M crossover will get some special model designations to go with the XM badge. Two models could be sold under the BMW XM Red Label and BMW XM Black Label badges, while the entry-level XM might simply be called the BMW XM xDrive50e. Or maybe the Blue Label will end up on the boot instead.

The naming convention is less important in the end. What’s more important is the fact that customers will have a lot of choices when it comes to the BMW XM, either in the powertrain department or inside the car where several trim and upholstery combinations will be available.