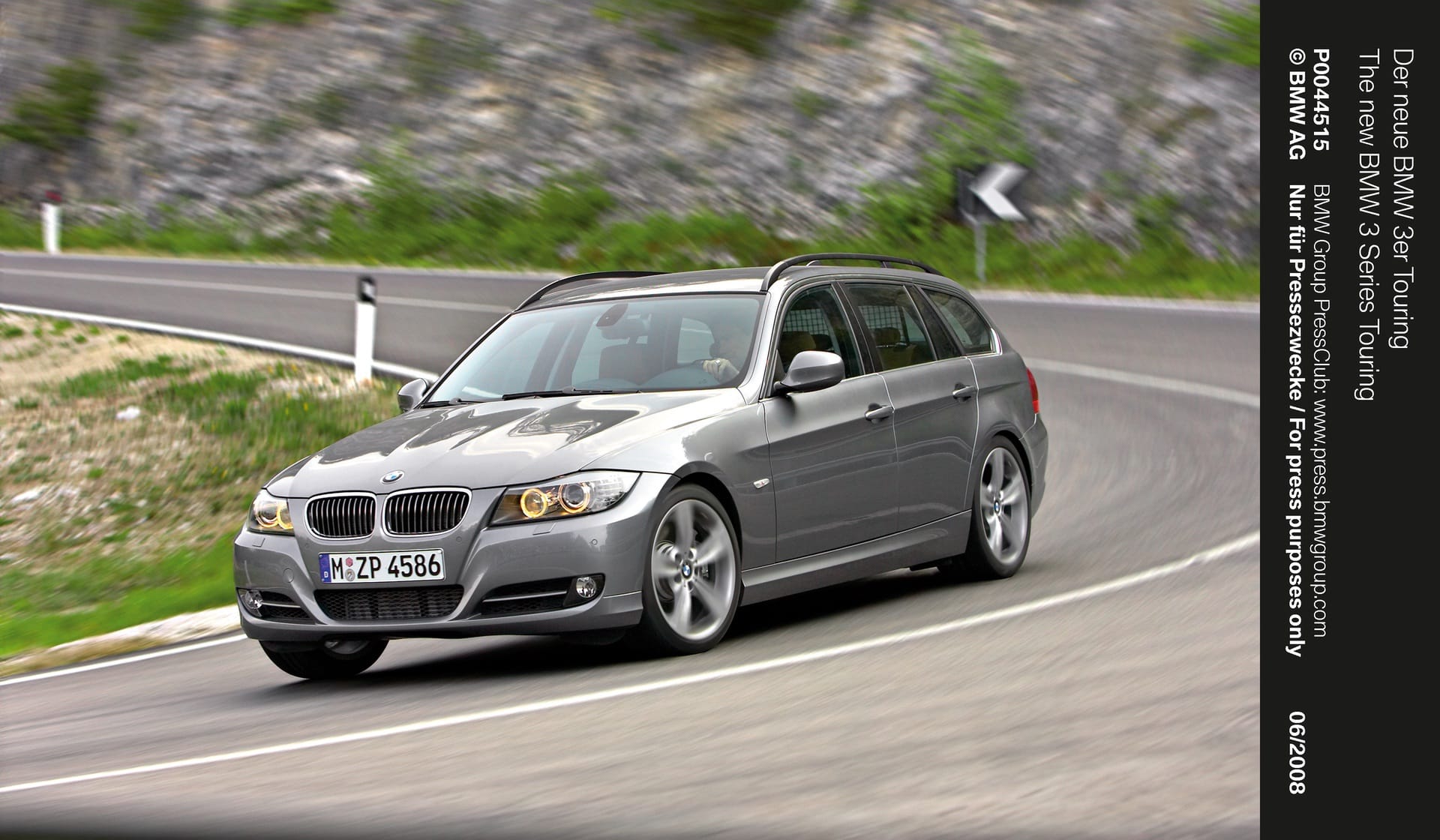 You really can stuff an LS in anything. GM’s iconic LS-series of small-block V8 engines is iconic for being compact enough to virtually fit in to anything. People LS-swap old Miatas and E30s, so you know they can fit into even tiny cars. Motor Trend recently decided to stuff a 6.0-liter LS V8 into an E91 3 Series wagon, which is a bit bigger than an E30 but still small enough to be hilarious with a V8.

They bought the car for cheap, around $5,000, and the engine was leaking. So they tore the old 3.0-liter naturally-aspirated inline-six out, along with its “boring” six-speed auto (that hurts, Motor Trend), and swapped them with the aforementioned V8 and a six-speed manual transmission.

The build isn’t complete yet, as there’s much wiring and hose work that needs to be done still. However, the core engine swap is done; the LS V8 is in, so is its fuel pump, fuel lines, and transmission. The latter of which actually fit perfectly, much to the surprise of the team, without any need to move the placement of the shifter.

MT wasn’t specific about which LS motor was used but if it’s an LS2, a common 6.0-liter LS engine, it should make between 390-400 horsepower. That’s about as much as the E92 M3, except the LS2 packs far more torque, around 400 lb-ft, compared to the 295 lb-ft of the M3. Pair that with a six-speed manual and rear-wheel drive and this LS90 3 Series is probably going to be a riot to drive.

BMW never made an M3 Touring, the first one in history is actually set to debut quite soon. But I reckon an E91 3 Series Touring with a 400 horsepower LS V8 and a six-speed manual will suffice, especially because the actual E9x M3 came with a V8 of its own.