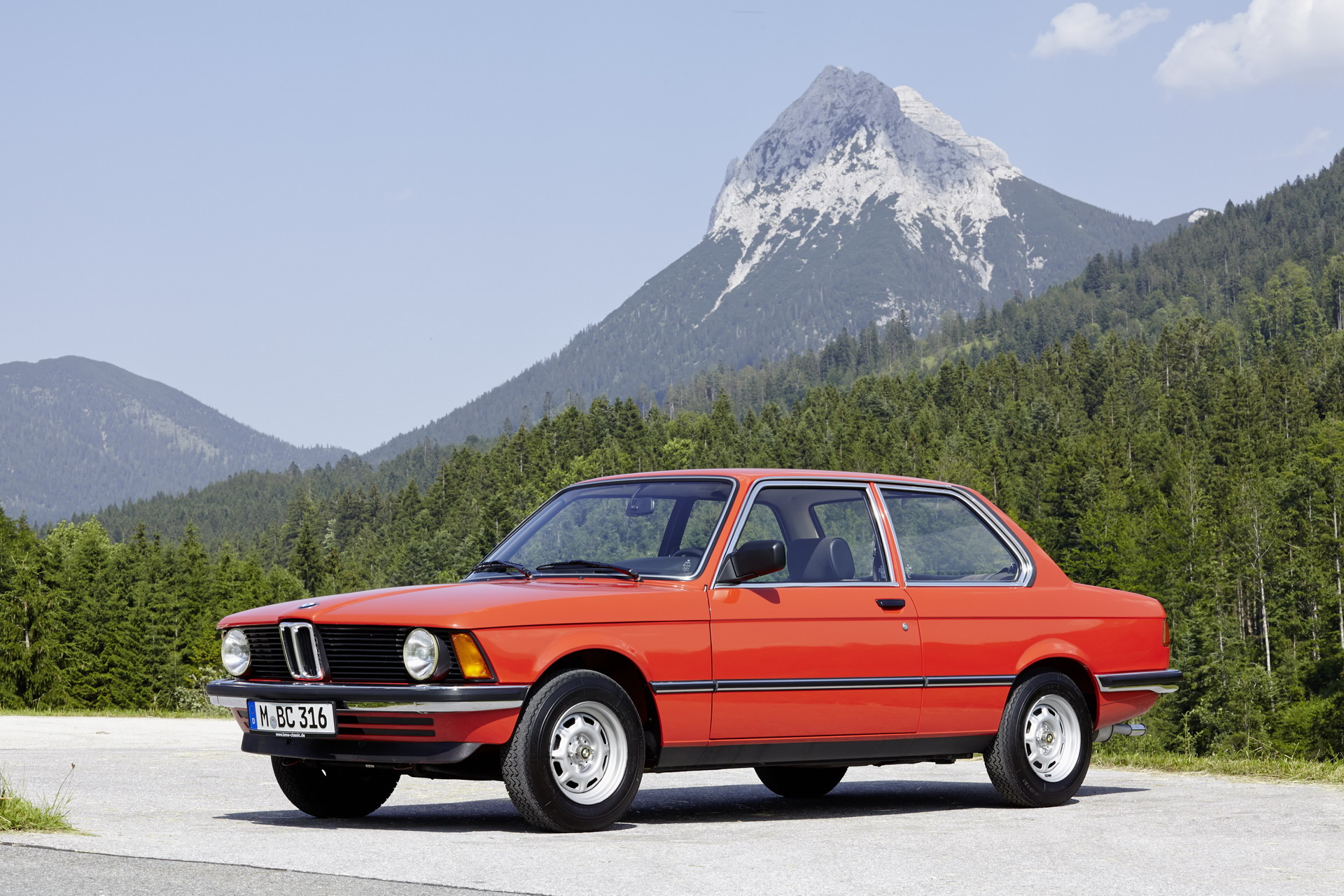 The E21-generation 3 Series is often forgotten, overshadowed by its far more famous successors, such as the iconic E30, the E46, and E90 generations. However, it’s a shame it’s so often overlooked because it was the first generation of 3 Series, which makes it the car that shaped the entire segment we know today. Which is why it’s interesting to go back and look at how the E21 was received in its own day, such as in this retro-review from Car and Driver.

This retro-review comes from a March 1980 issue of C&D magazine, during a time when North America was in the midst of an energy crisis. Due to said crisis, fuel was at a premium, which meant fuel-efficient cars that could still be fun were highly desirable. And the 1980 BMW 320i was one such car, providing a 30-percent bump in fuel economy thanks to a new engine and better emissions systems. 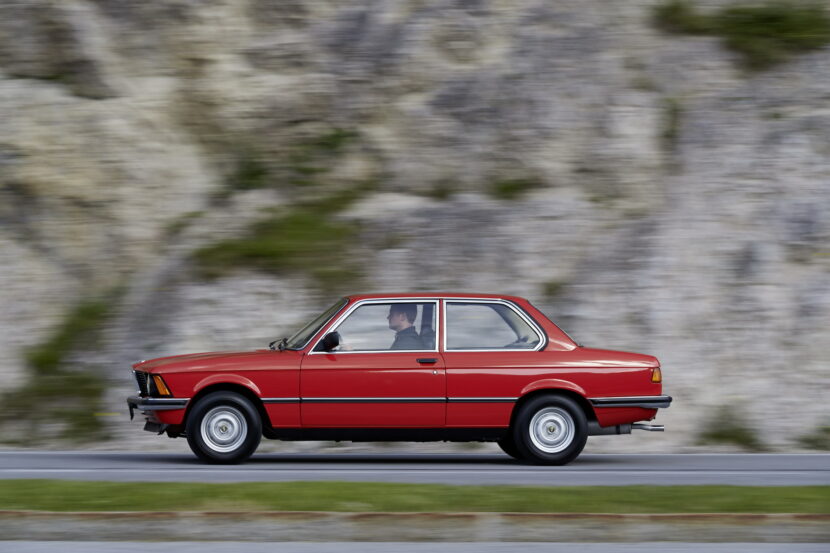 Despite the “320i” nameplate, the 1980 BMW 320i actually used a 1.8 liter four-cylinder engine that featured all-new catalytic converters and an oxygen sensor (wow, fancy tech back in 1980). With all of that, it was able to return 25 mpg while also making 101 horsepower and 101 lb-ft of torque. While it wasn’t considered overly slow back then, looking at its 0-60 mph figure actually made me sleepy, a leisurely 9.8 seconds.

But it wasn’t just fuel efficient, it was fun to drive. It had an outstanding five-speed manual gearbox, a willingness to be tossed around, and a smooth suspension capable of handling high speed with the best cars on the road at the time. It wasn’t perfect, and C&D’s logbook was filled with more than a few complaints, but it was excellent overall and you can see the current 3 Series DNA in it. Among the C&D staffers than appreciated the E21 3 Series? David E. Davis, the man that famously wrote the effusive BMW 2002 review, only a few years prior to this E21 review.