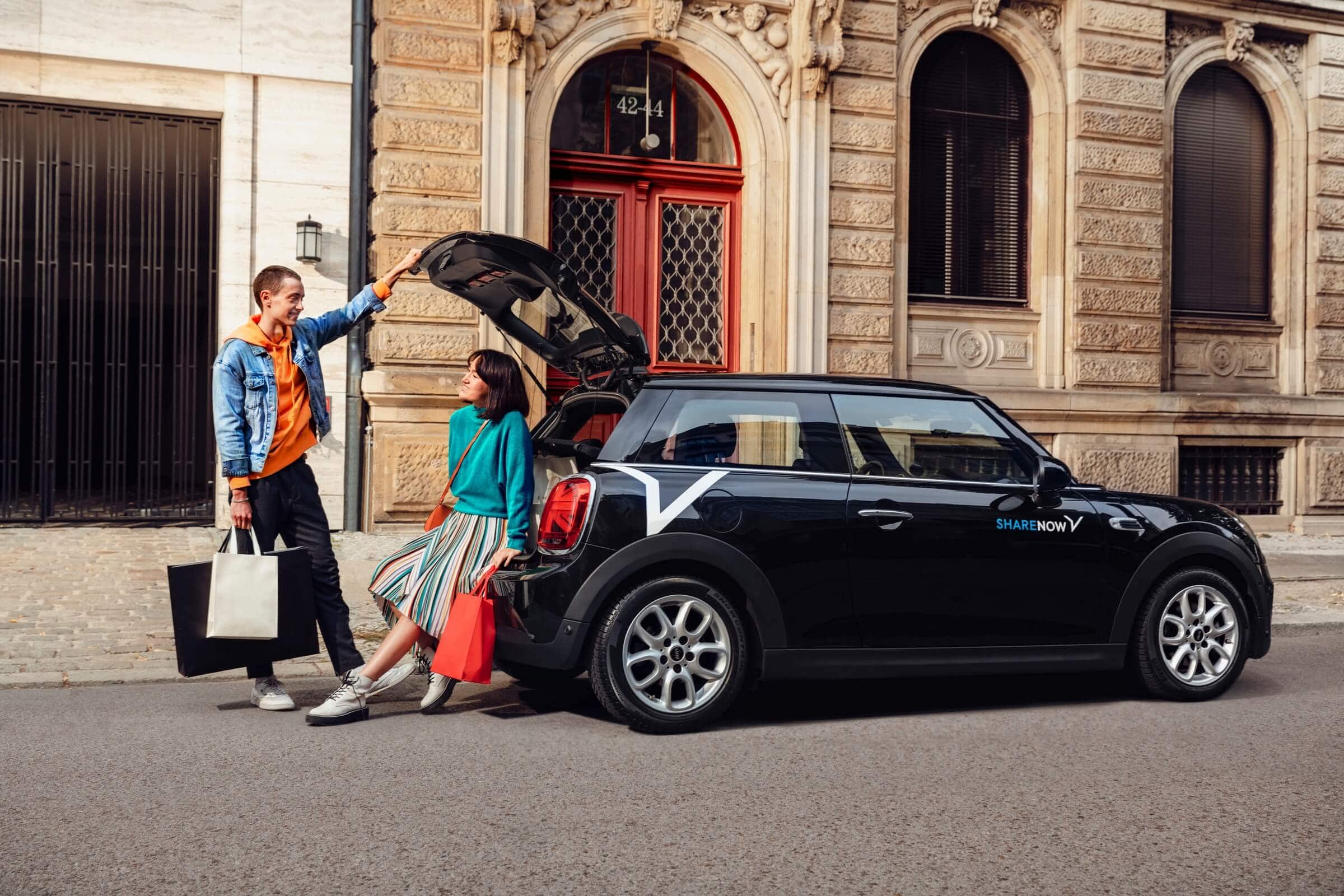 Established in 2019, SHARE NOW represents the merger of Daimler’s car2go and the BMW Group’s DriveNow. In early 2020, it downsized its activities by closing all North American operations, along with several of its European branches. The two German luxury brands have now decided to part ways by selling their JV to Stellantis for an undisclosed sum.

All parties involved in the deal have already signed an agreement, but they aren’t going into any specifics about the transaction. Although BMW and Mercedes are selling SHARE NOW, the duo still jointly operate FREE NOW and CHARGE NOW. The former is an app to book nearly 180,000 vehicles in more than 150 cities. The latter is tailored to EV owners to access 300,000 charging points across Europe.

BMW and Mercedes are happy to report their mobility joint venture registered nearly 30% higher transactions in the first quarter of the year compared to January-March 2021. It should be noted that FREE NOW, which currently has 56.8 million users, is not limited just to cars. It also offers e-bikes, e-scooters, e-mopeds, along with taxis and chauffeured vehicles. Its transactions were up by 31.4% in Q1 2021.

Both BMW and Mercedes are expressing their commitment to FREE NOW and CHARGE NOW and will target further growth. Going forward, there will be more focus on the two business areas as the automakers believe there are many opportunities to reach a bigger audience.

As for Stellantis, the automotive conglomerate created after the merger of Fiat Chrysler and the PSA Group will bolster its mobility subsidiary Free2move in Europe after acquiring SHARE NOW. The latter is active in 16 major European cities with around 10,000 vehicles, with 3,000 being EVs. It has 3.4 million users, which will join Free2move’s existing 2 million users. Stellantis’ car-sharing fleet consists of 2,500 vehicles.

Stellantis aims to expand Free2move’s footprint globally and reach 15 million active users by the end of the decade.