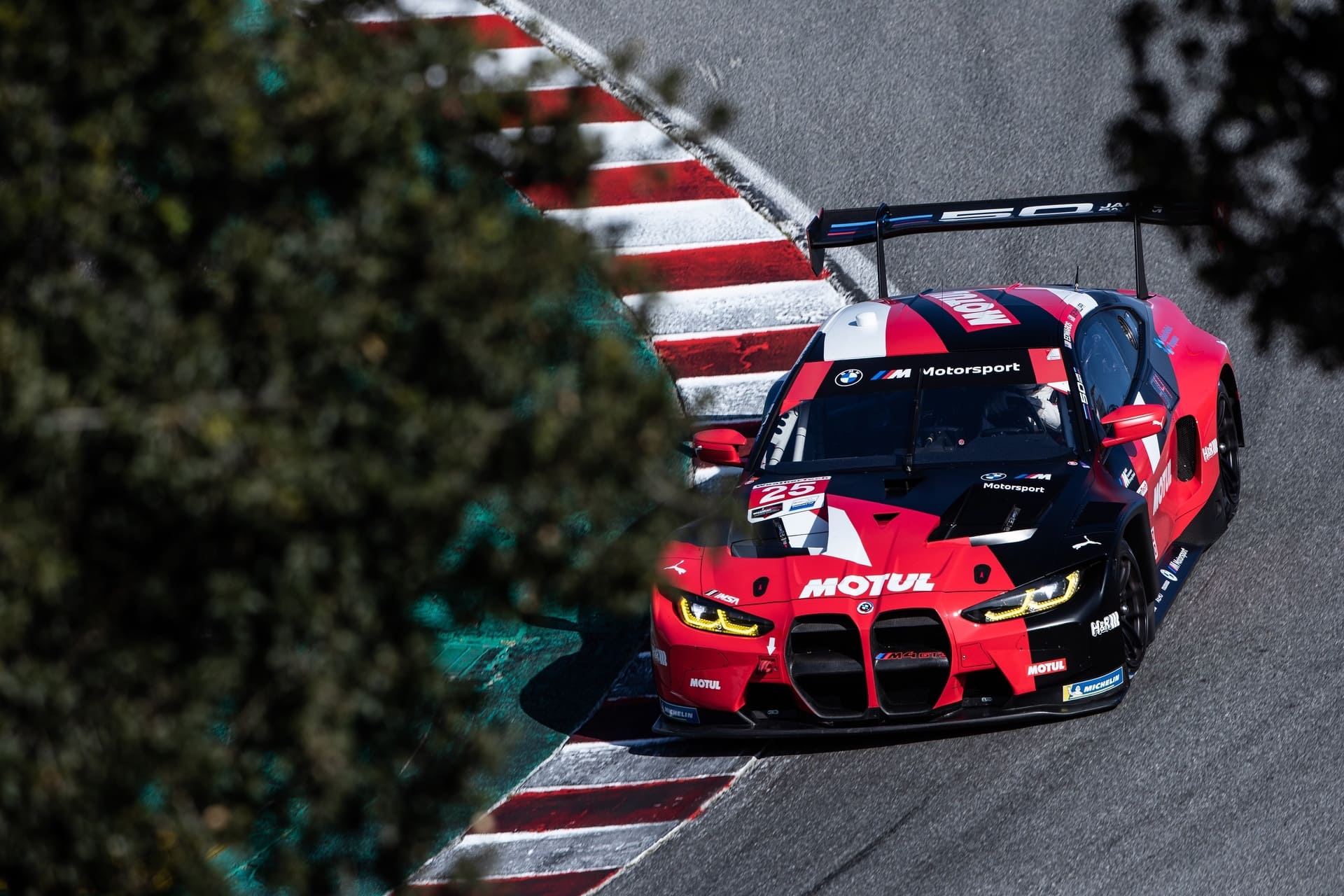 The BMW M4 GT3 racing car scored the team’s first podium of the 2022 IMSA season. This weekend, the M4 GT3 finished third in the GTD PRO class at this afternoon’s Monterey Sports Car Championship. Connor De Phillippi and John Edwards co-drove the No. 25 MOTUL BMW M Team RLL, completing 107 laps of the classic Laguna Seca circuit in the two-hour-and-forty-minute race. The podium finish was the 95th since 2009 for BMW M Team RLL. 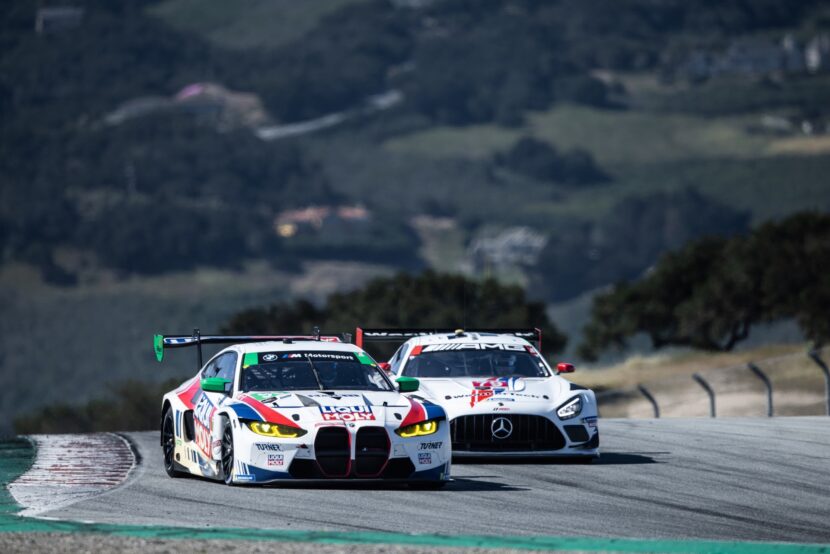 In the GTD class, the No. 96 Turner Motorsport BMW M4 GT3, of Bill Auberlen and Robby Foley, also took Turner’s first podium of the season with a third-place finish in the GTD class. Paul Miller Racing drivers Bryan Sellers and Madison Snow finished fourth in the No. 1 BMW M4 GT3. Combined with their win at Long Beach, each BMW team has placed the new BMW M4 GT3 on the IMSA podium.

“We can be very pleased with our effort today and our first podium finish of the season,” said Bobby Rahal, Team Principal. “Connor and John put up a good fight. Our strategy and pit stops were right there. I am very proud of the team.”

BMW M Team RLL will be back in IMSA action at Watkins Glen International June 23 – 26 for the Sahlen’s Six Hours of The Glen. The next IMSA race for the GTD teams will be on May 13 – 15 at Mid-Ohio Sports Car Course. 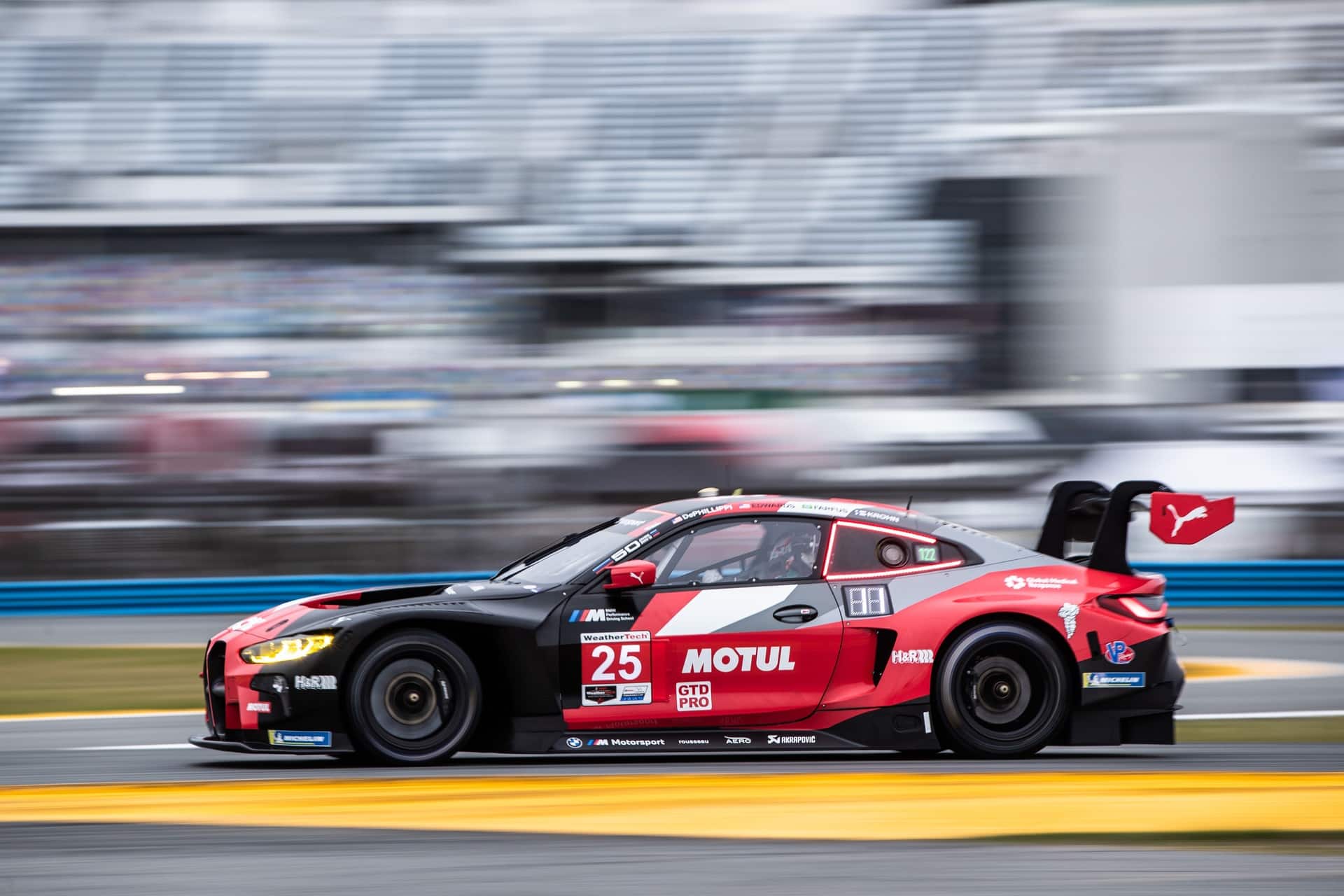 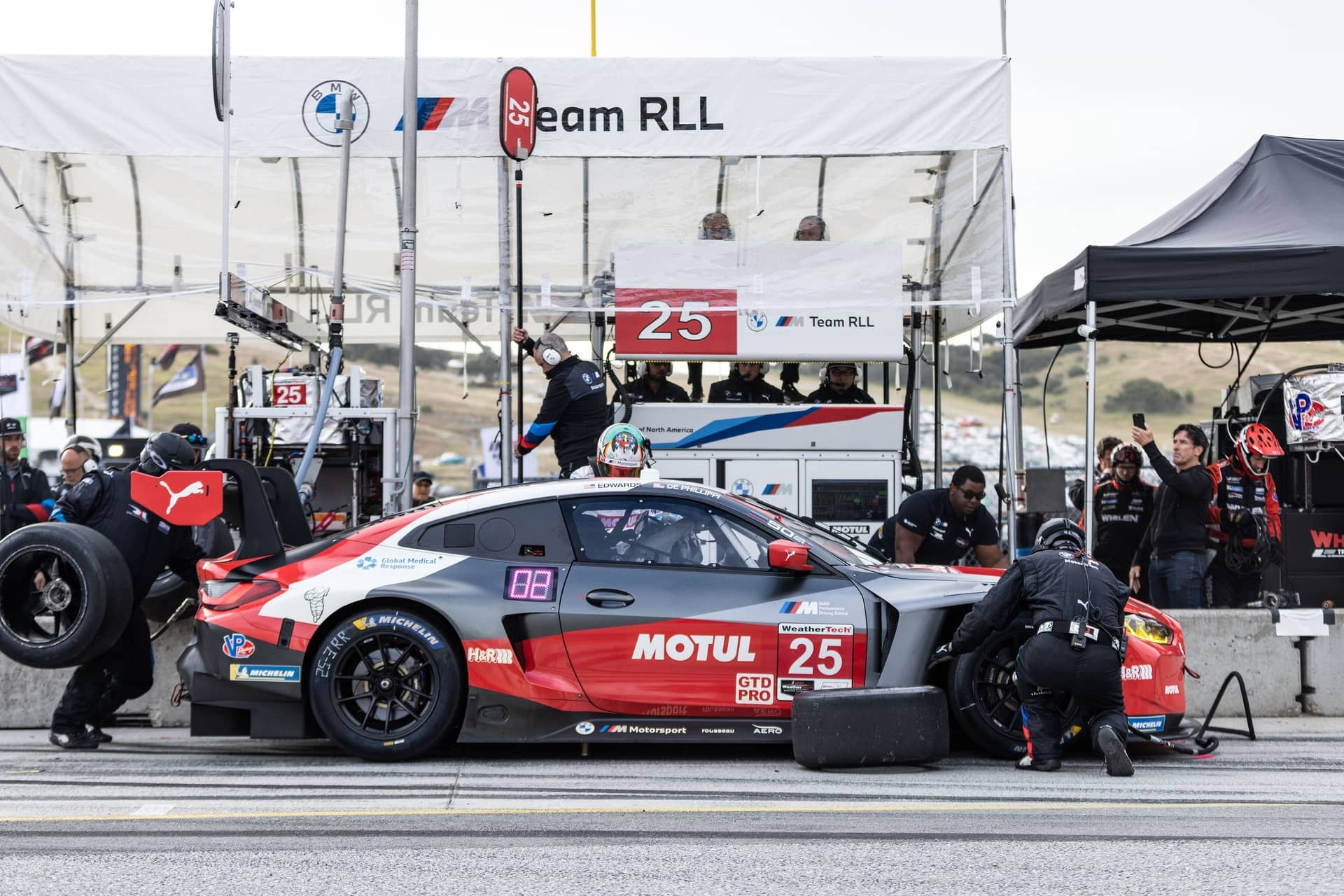 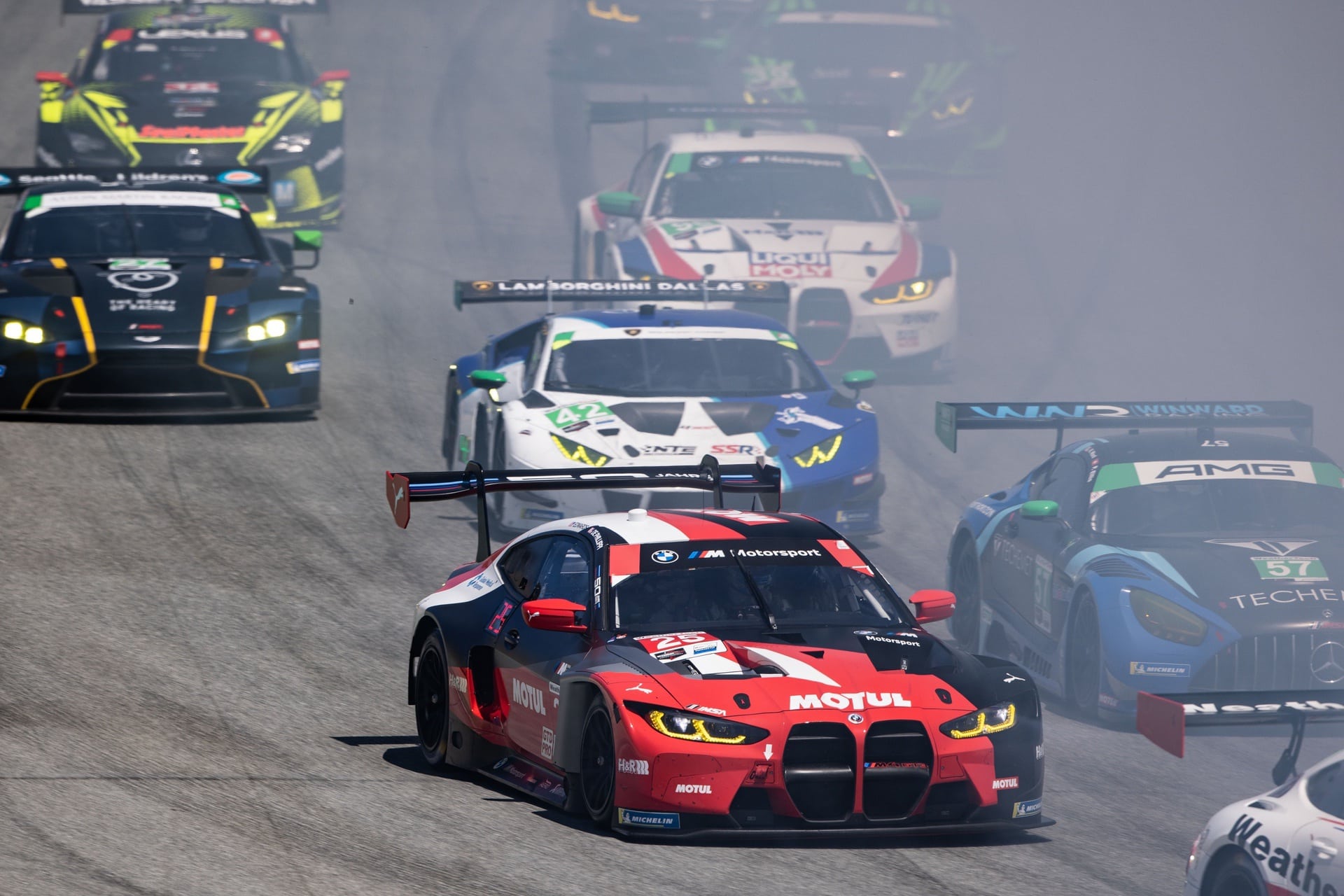 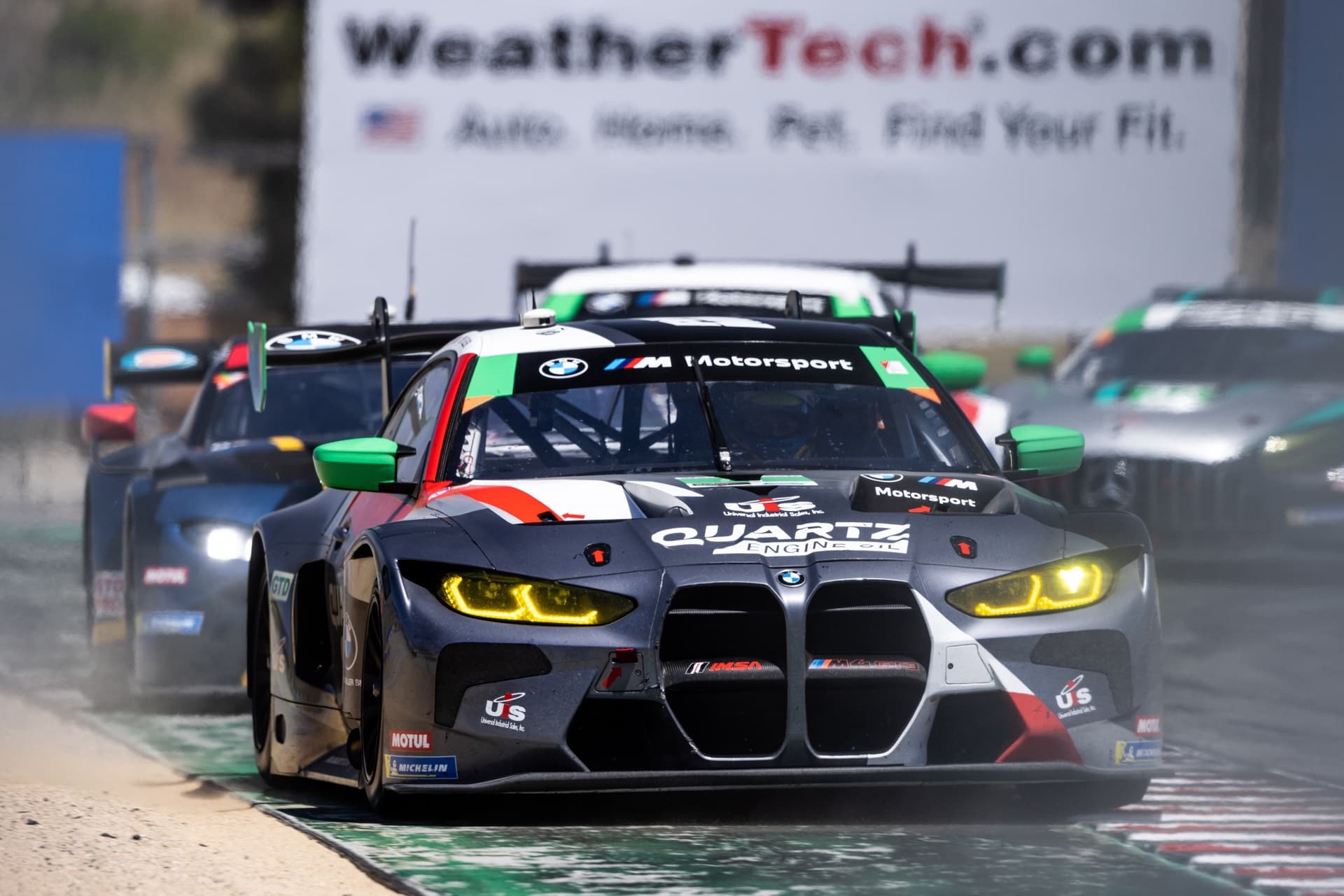 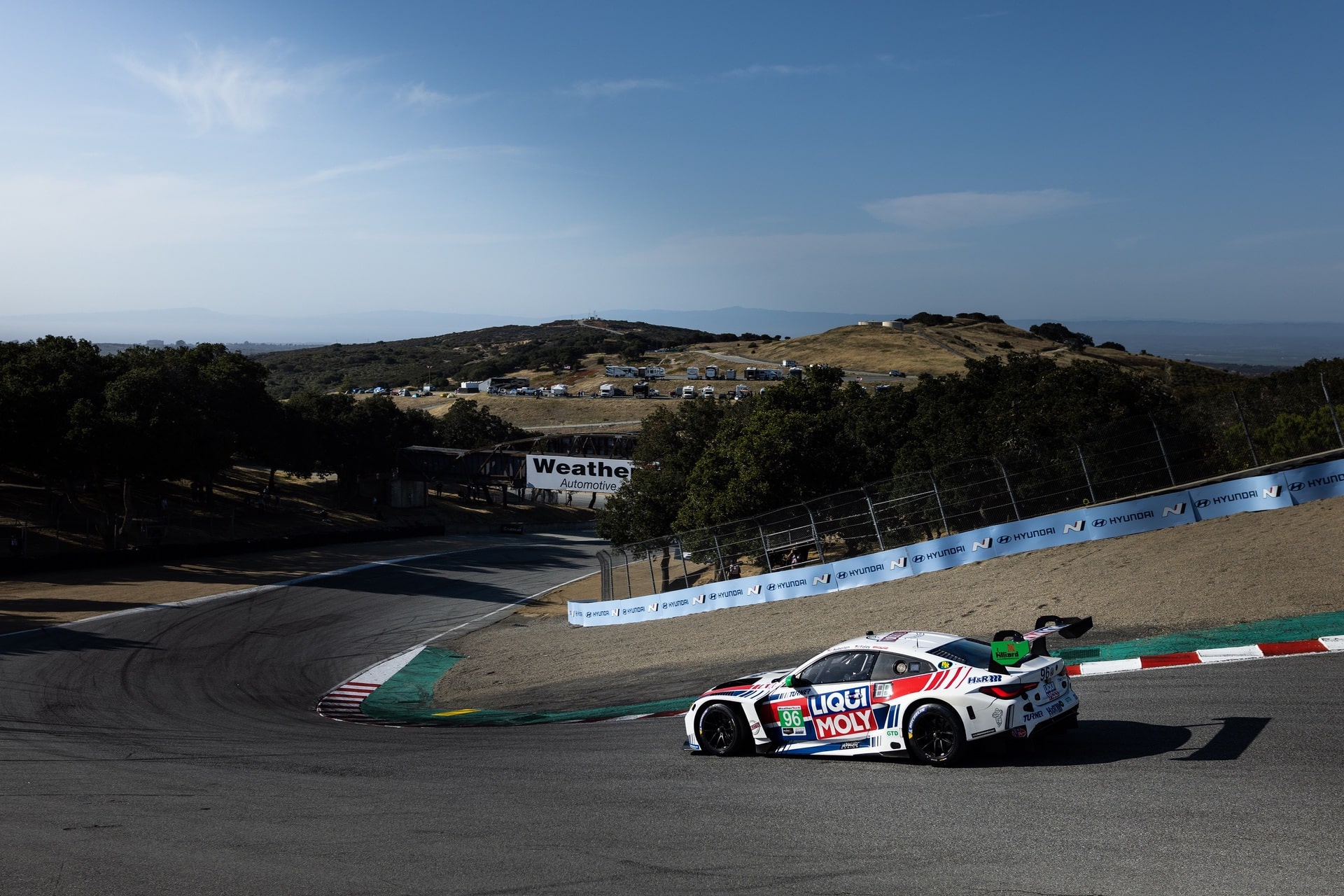 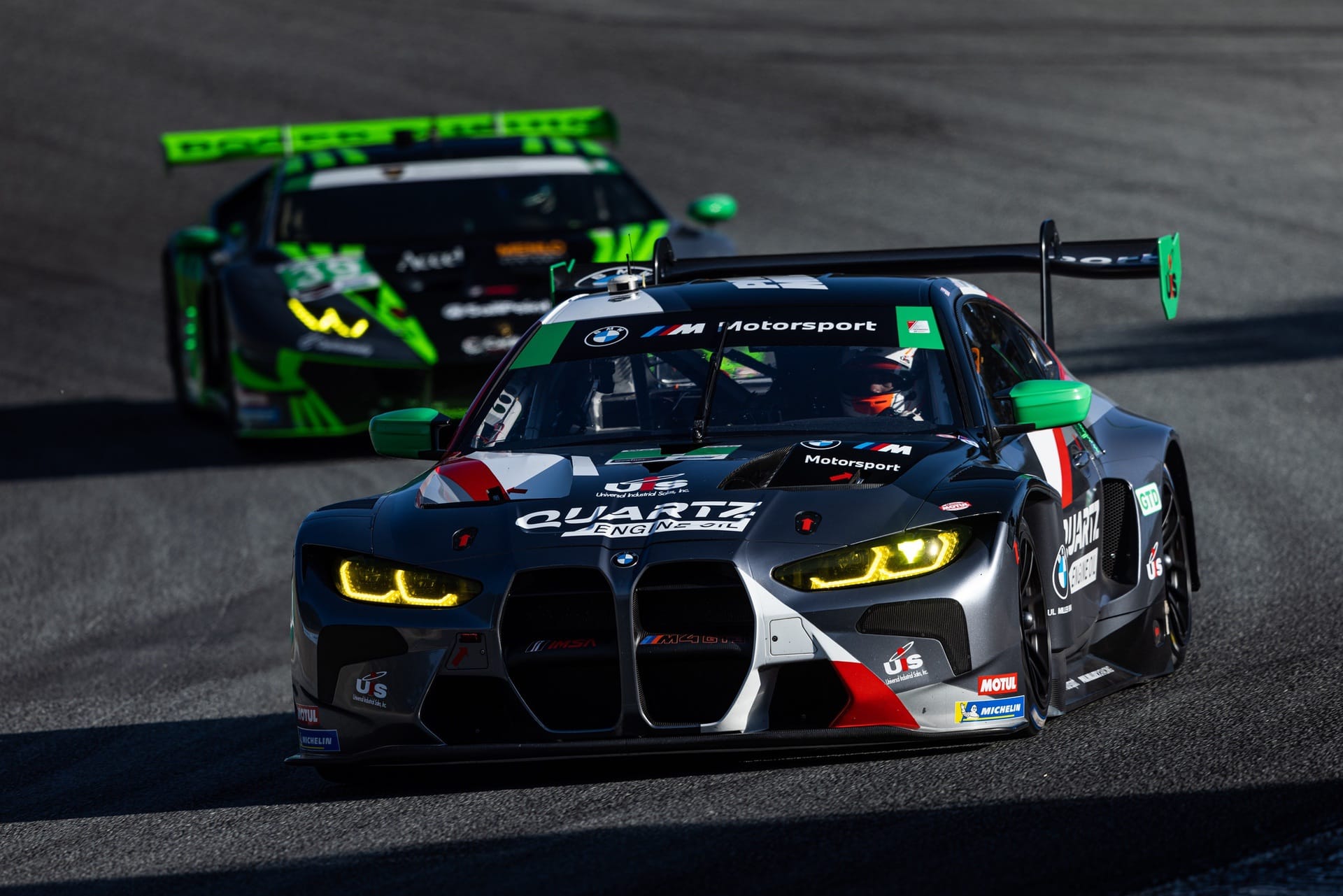 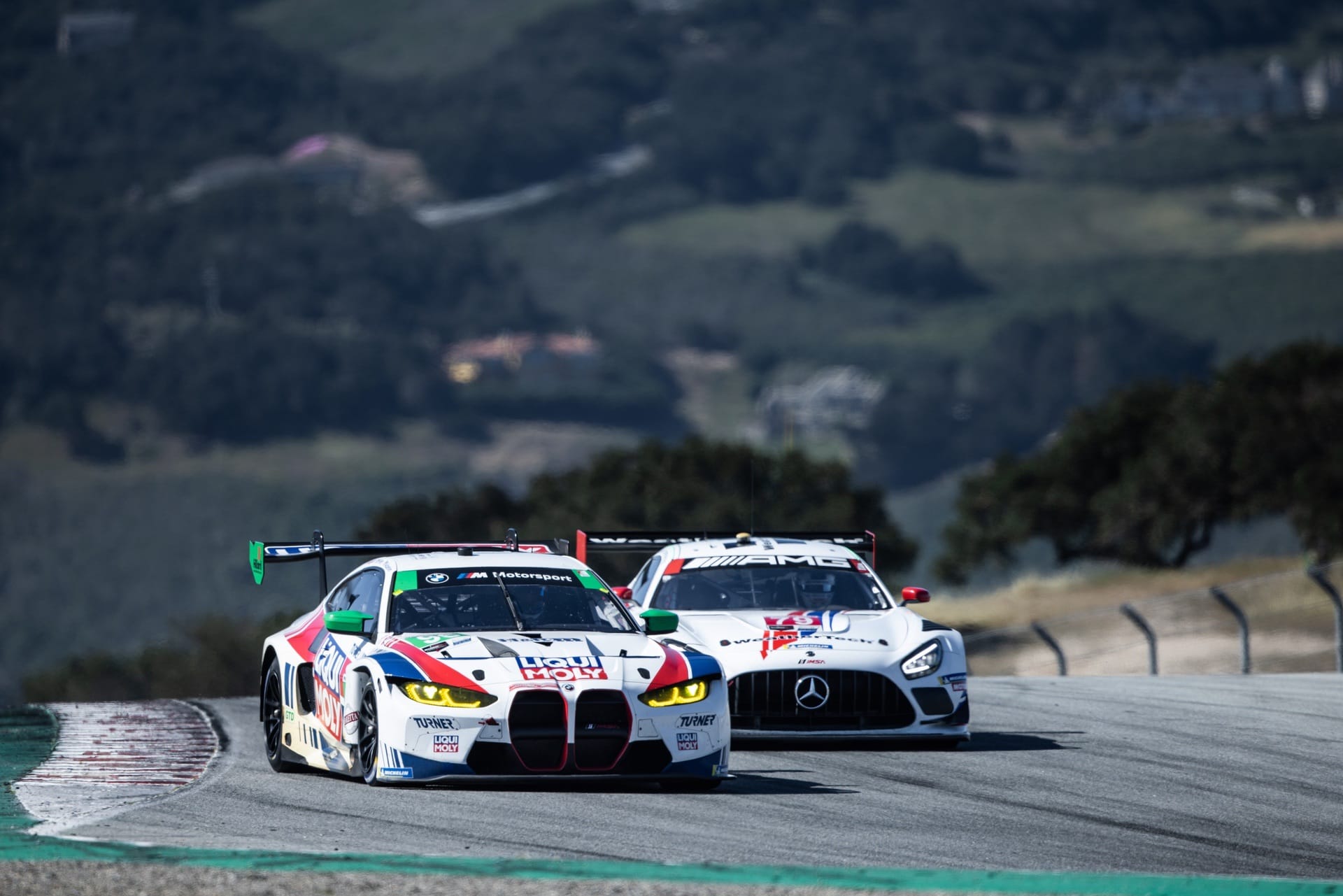