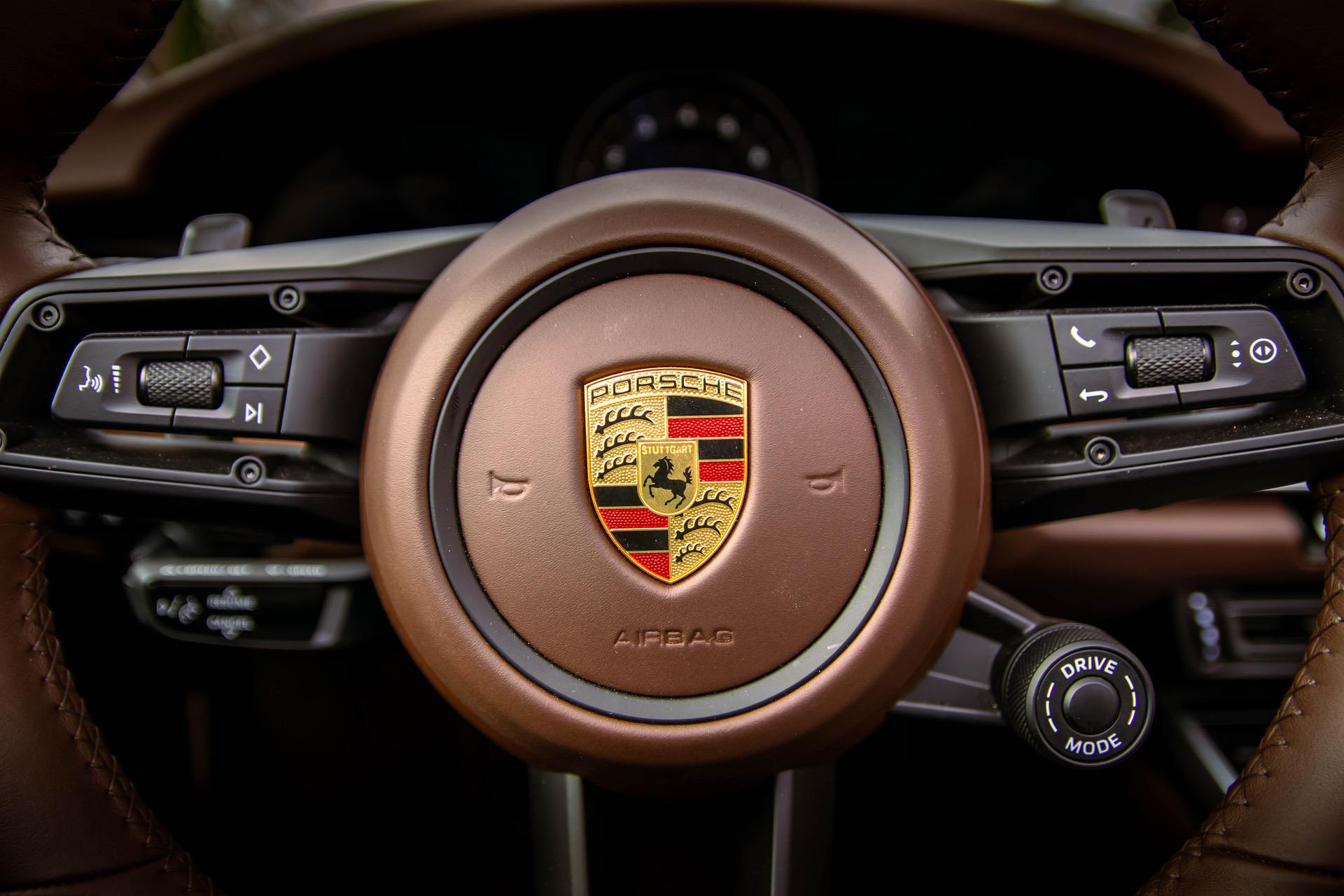 After months of rumors, it was made official today: Audi and Porsche will join the Formula 1 circuit in 2026. The news were brought forward earlier today by Volkswagen Group CEO Herbert Diess, a former BMW board member. Diess also confirmed that the VW name will not be used in Formula 1 as it “doesn’t fit and the brand will not participate.” For Motorsport.com, the VW boss said this was the last chance for a decade to move forward with this decision. It takes at least three years to develop an F1 engine. The two German premium automakers will now focus their efforts on the 2026 F1 championship when the combustion engines will run on fully sustainable synthetic fuel.

With BMW focusing on Le Mans Daytona Hybrid (LMDh), or more recently called IMSA GTP, one has to wonder: Why did Porsche and Audi choose a Formula 1 entry? Diess says that the decision process showed that the F1 championship is “developing extremely positively worldwide.” Furthermore, he believes that the F1 exposure in the United States is a step forward for the championship.

“If you look at the major sporting events or events in the world, it’s the case that in motorsport, it’s really only Formula 1 that counts and is becoming increasingly differentiated,” Diess said. “If you do motorsport, you should do Formula 1 as that’s where the impact is greatest. What’s more, you can’t enter Formula 1 unless a technology window opens up which means, in order to get in there, a rule change: so that everyone starts again from the same place.”

While both Audi and Porsche have started their own engine development, the fine details are still unknown. Especially around how the two brands will compete in F1. The rumormill churns out that Porsche could collaborate with Red Bull, while Audi was rumored to take over McLaren, a report which has been dismissed by the McLaren PR team.

Diess also says that not all board members were in favor of the companies joining Formula 1. The top VW boss says that the current priorities for the brand are autonomous driving, battery development and new software capabilities. Yet, the board saw the value in brand exposure that Formula 1 brings to the table.

Will BMW now rethink their Formula 1 strategy? It remains to be seen, but one thing is certain: Starting in 2026, all the major premium automotive brands will compete against each other in the top motorsport championship in the world.