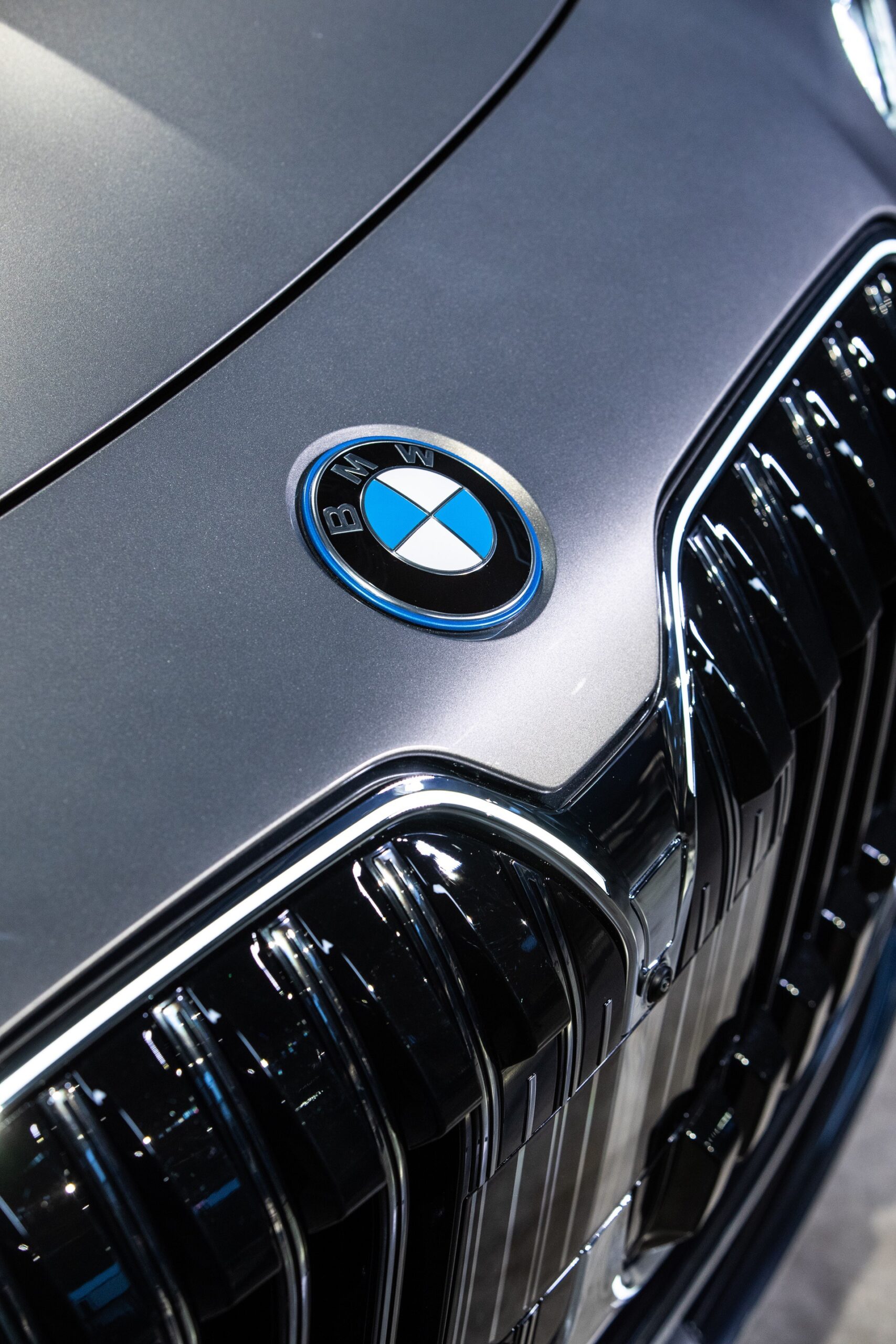 Most of the cars BMW sells in China are produced locally through its joint venture with Brilliance. However, the manufacturing plants in Shenyang don’t produce every single vehicle in the automaker’s portfolio, so some models have to be imported. For the time being, vehicles dispatched to the People’s Republic won’t be shipped by train.

The issue stems from the difficult situation in Ukraine, which has already prompted BMW to stop selling and manufacturing cars in Russia. Nikkei Asia cites a BMW spokeswoman motivating the decision behind temporarily putting a stop to car shipments by rail:

“Due to the current geopolitical situation, our train transport on the Silk Road and Trans-Siberian Railway have temporarily been switched to alternative routes or transportation modes to ensure planning and supply security. Vehicles for China and Mongolia are now transported by ship from Bremerhaven.”

Last year, sales of BMW and MINI models rose by 8.9% to 846,237 units in China. It was by far its largest market in a country where the coronavirus pandemic has put the brakes on production. The world’s most populous country will be the only region to get the electric i3 Sedan. The same can be said about the recently launched X5 Li, a stretched version of the luxury SUV, now with the same wheelbase as the fullsize X7.

Audi Has Taken The Same Decision

Earlier this year, the company increased its stake in the JV with Brilliance to 75%. In addition, the contract was renewed until 2040. Local production is set to increase compared to last year’s levels when more than 700,000 vehicles were assembled.

As for imports, Nikkei Asia reports BMW has been transporting vehicles by train to western provinces since September 2021. The goal is to send 16,000 units annually.

The Volkswagen Group’s luxury division Audi has taken a similar decision. The Four Rings build the bulk of their cars in China, but demand for imports exploded by 53% in 2021.