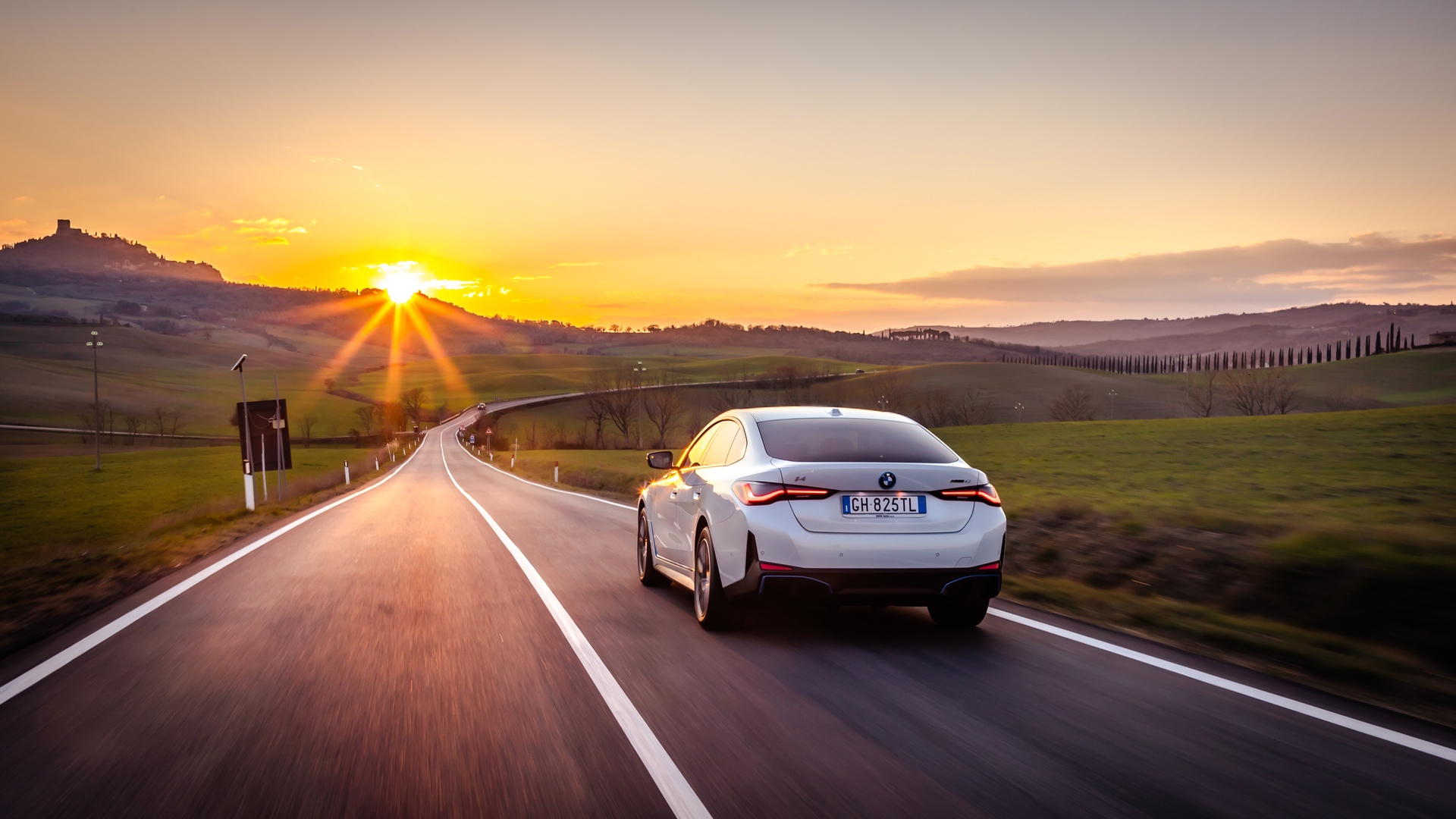 As gas prices continue to rise, more and more customers are beginning to consider switching over to electrification. Common knowledge tells us that electricity is cheaper than gas, which makes EVs cheaper to run than internal combustion engine (ICE) vehicles. However, prices of electricity are rising, too, though not nearly as much as the price of gas. To figure out just how much cheaper EVs are to run than ICE vehicles, CNBC recently put together a few charts to show the differences in cost of adding 100 miles of range to both EVs and ICE vehicles.

CNBC put together three pricing charts from three different locations; a national average, the cost in Boston, and the cost in San Francisco. The national average is to get a baseline cost analysis of electricity versus gas, while the latter two cities are used because their cost of electricity is higher, due to their higher rates of EV sales. These charts are based on EPA figures, which state that the average internal combustion engine vehicle in 2020 returned 25.7 mpg. Which would mean that, with an average vehicle, driving 100 miles requires about 3.9 gallons of gasoline. The baseline national average cost of driving 100 miles, based on that 3.9 mpg, has ranged from around $8.60 in 2019 to around $14.00 in 2022. 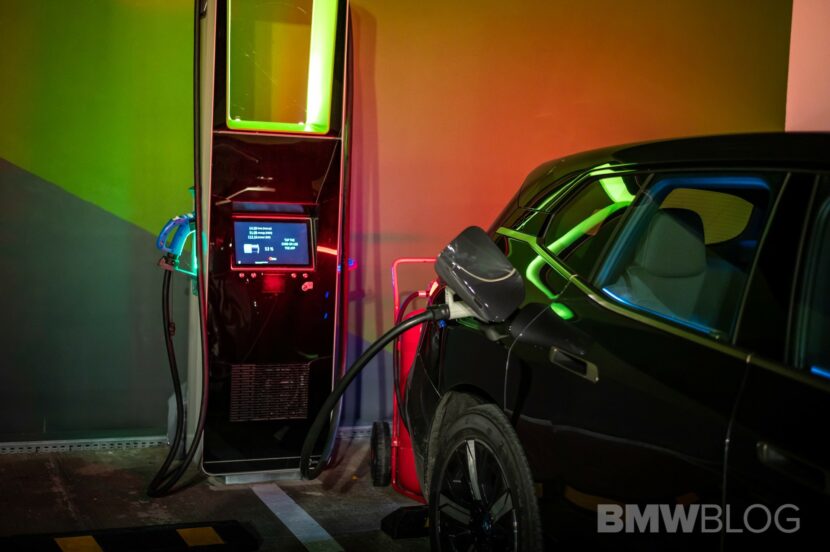 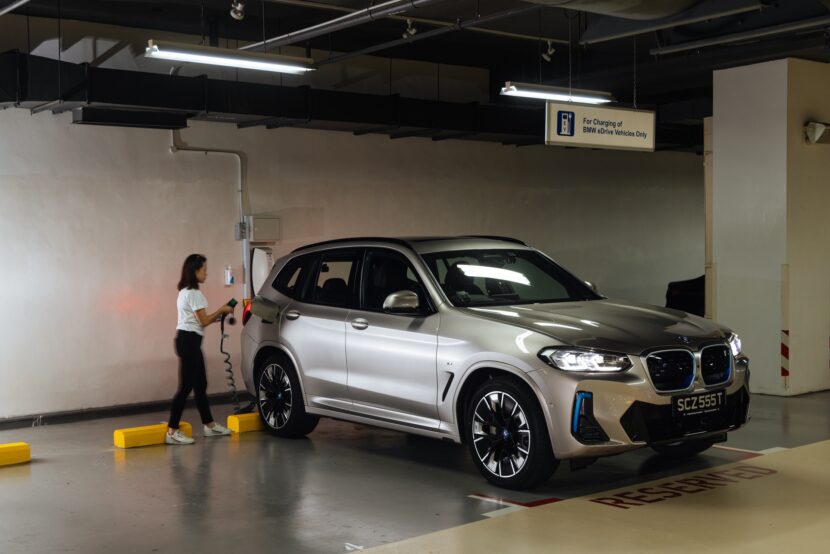 It’s clear that EVs are significantly cheaper to charge and run than gasoline cars, especially at the moment (although gas prices will likely come down in the coming months). That cost scale tips further into EVs favor if you charge at home with solar.

Of course, one could argue that the entry cost of EVs is higher than ICE vehicles, which then tips the scale back toward ICE vehicles. However, the cost of EVs is coming down, as more and more automakers are offering affordable electric vehicles, such as Hyundai and Volkswagen. And when it comes to brands like BMW, in which many of its electric vehicles are priced similarly to their internal combustion combustion counterparts, the entry cost argument weakens. 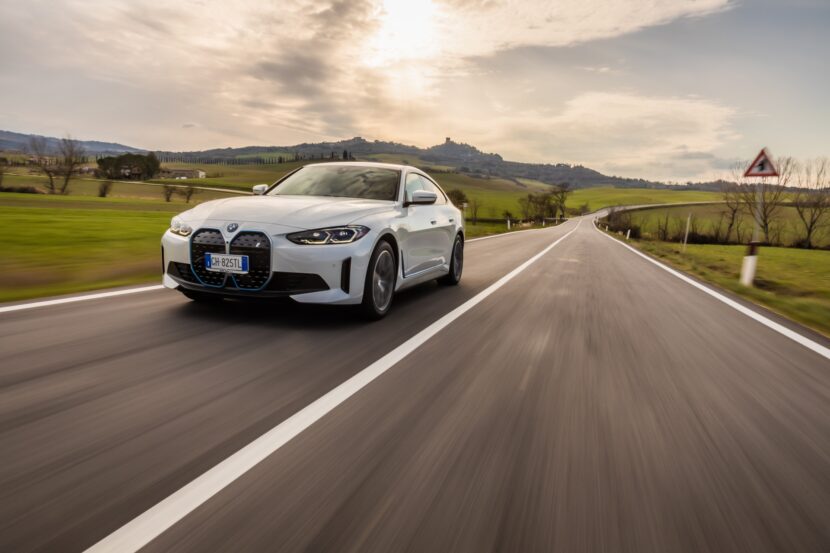 Will electricity become more expensive as EVs become more and more common and ICE vehicles become rarer? Possibly. However, Jeffries analyst David Kelley calculated that EVs are around $4,700 cheaper to run than ICE cars, over their lifetimes, and that gap is going to increase even further over the next couple of years. At the moment, EVs are cheaper to run, the numbers don’t lie. Which makes switching to electrification more and more attractive, especially as gas prices continue to soar.