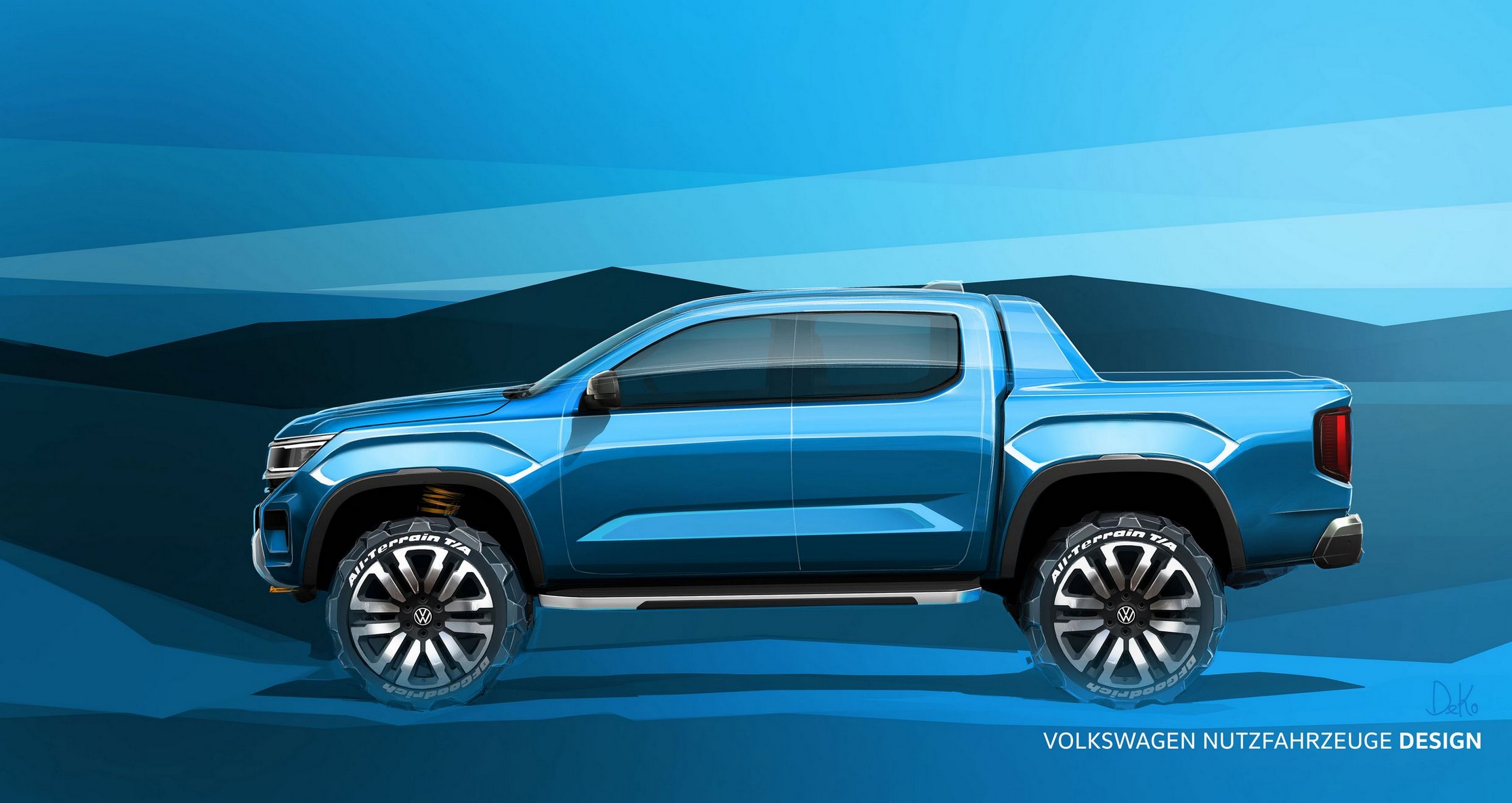 From the Lincoln Blackwood to the Mercedes X-Class, luxury pickup trucks have all pretty much been commercial flops. The smart way to go is to offer a premium trim of an existing truck rather than starting from scratch. Relevant examples include the Ford F-150 Limited, GMC Sierra Denali, and the recently introduced Toyota Tundra Capstone.

At BMW HQ, there have never been plans to put a pickup into production. However, the Bavarian marque has toyed around with the idea of a ute by developing one-offs. The most recent was presented in 2019 as an X7 with a bed, but there have been others before it. Some will remember the M3 E92 as well as the M3 E30, both converted to trucks. 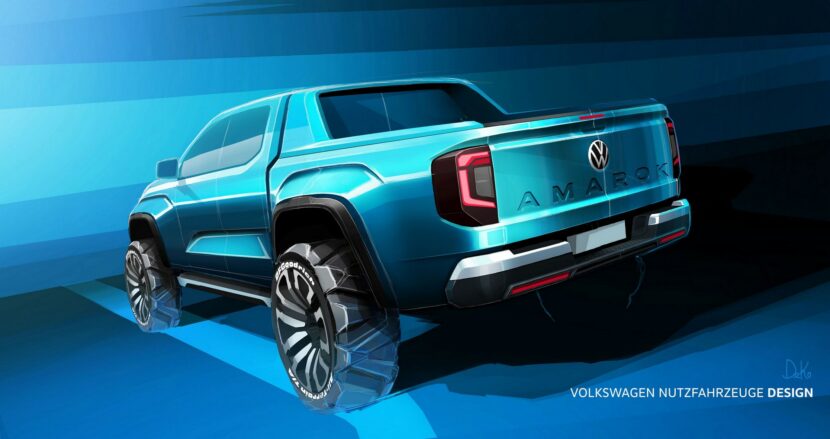 A Luxury Pickup Truck From Audi Would Be Interesting, But Is It Feasible?

Out of nowhere, Audi CEO Markus Duesmann has not ruled out the idea of putting the Four Rings onto a luxury pickup truck. When asked by Autocar about the possibility of a workhorse from Ingolstadt, the top brass said: “I can’t promise that we will do one, but we are looking into it.” While that statement is not much to go by, the head honcho added: “Actually, we will present – not too far from now – maybe something.”

In other words, we might see a concept luxury pickup truck from Audi in the near future. The only feasible way from a business point of view we can think of would be a high-end version of the next Volkswagen Amarok. The German truck won’t be all that German since it will be based on the new Ford Ranger. The idea of a Ford-based Audi truck seems odd if we’re being honest.

VW has yet to reveal the second-gen Amarok teased here, but we do know it’s going to debut in the coming months. Whether Audi will bring a luxury pickup truck to the market remains to be seen, and we’ll frankly be surprised if it’ll happen. 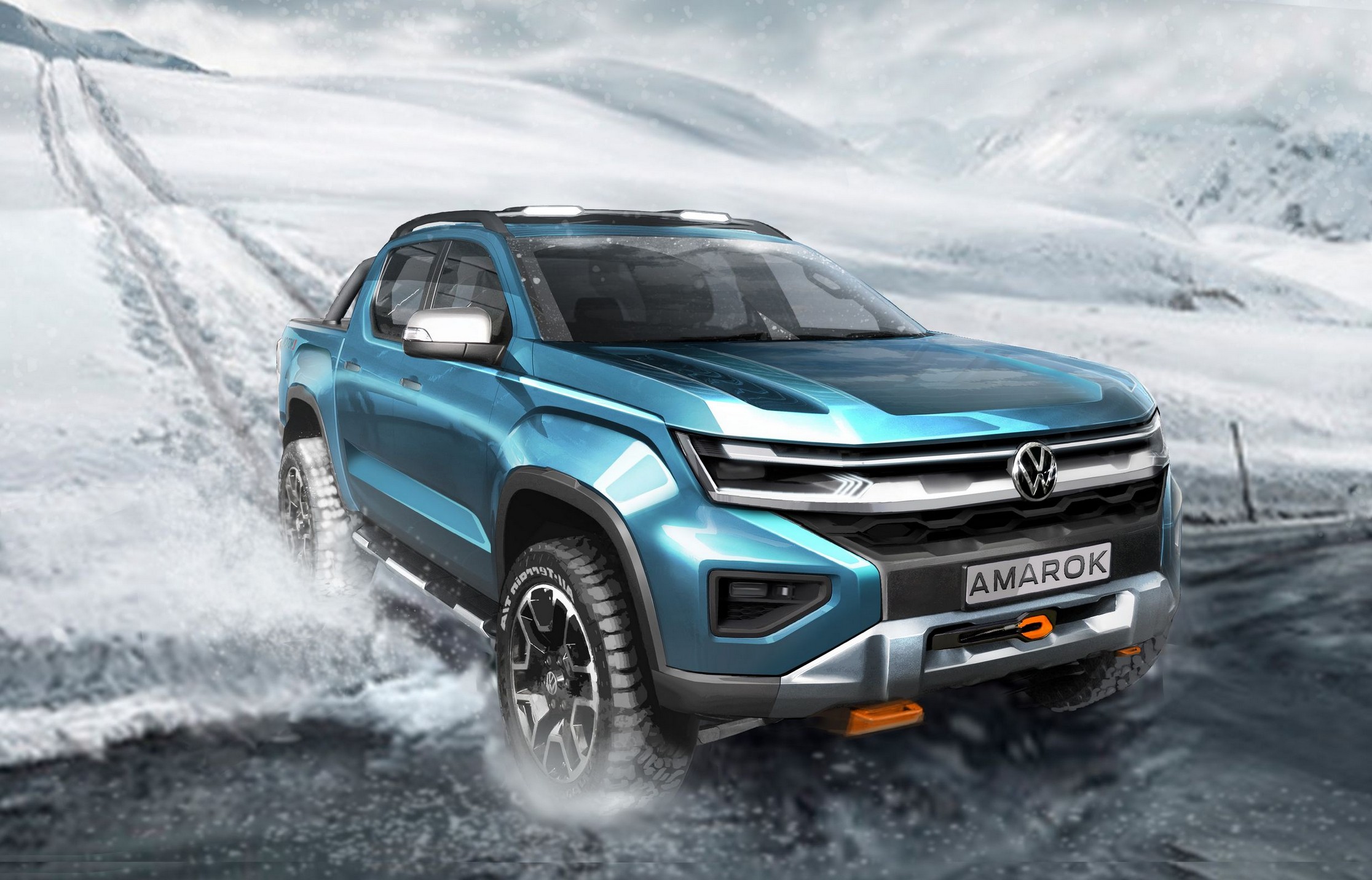 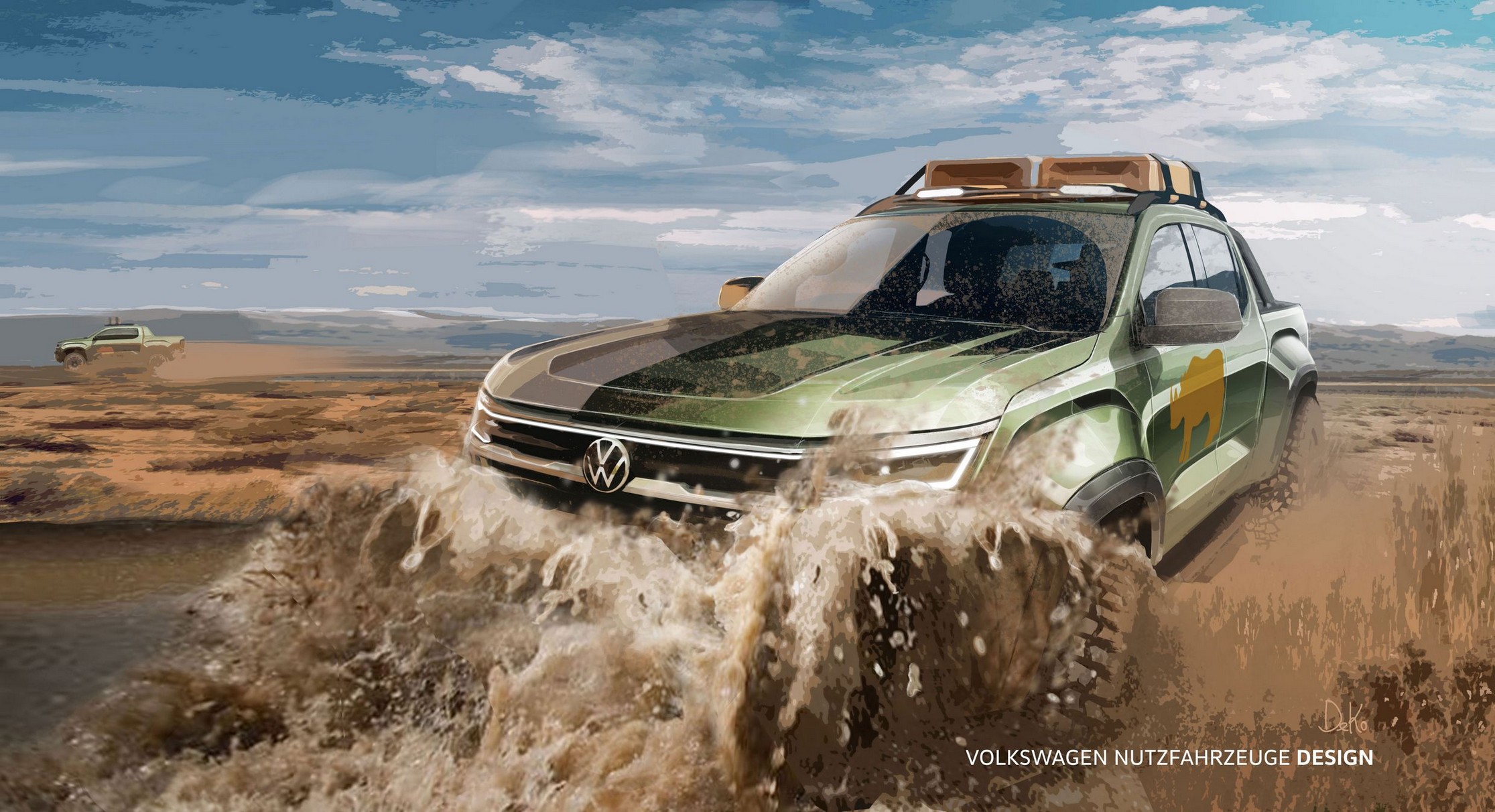 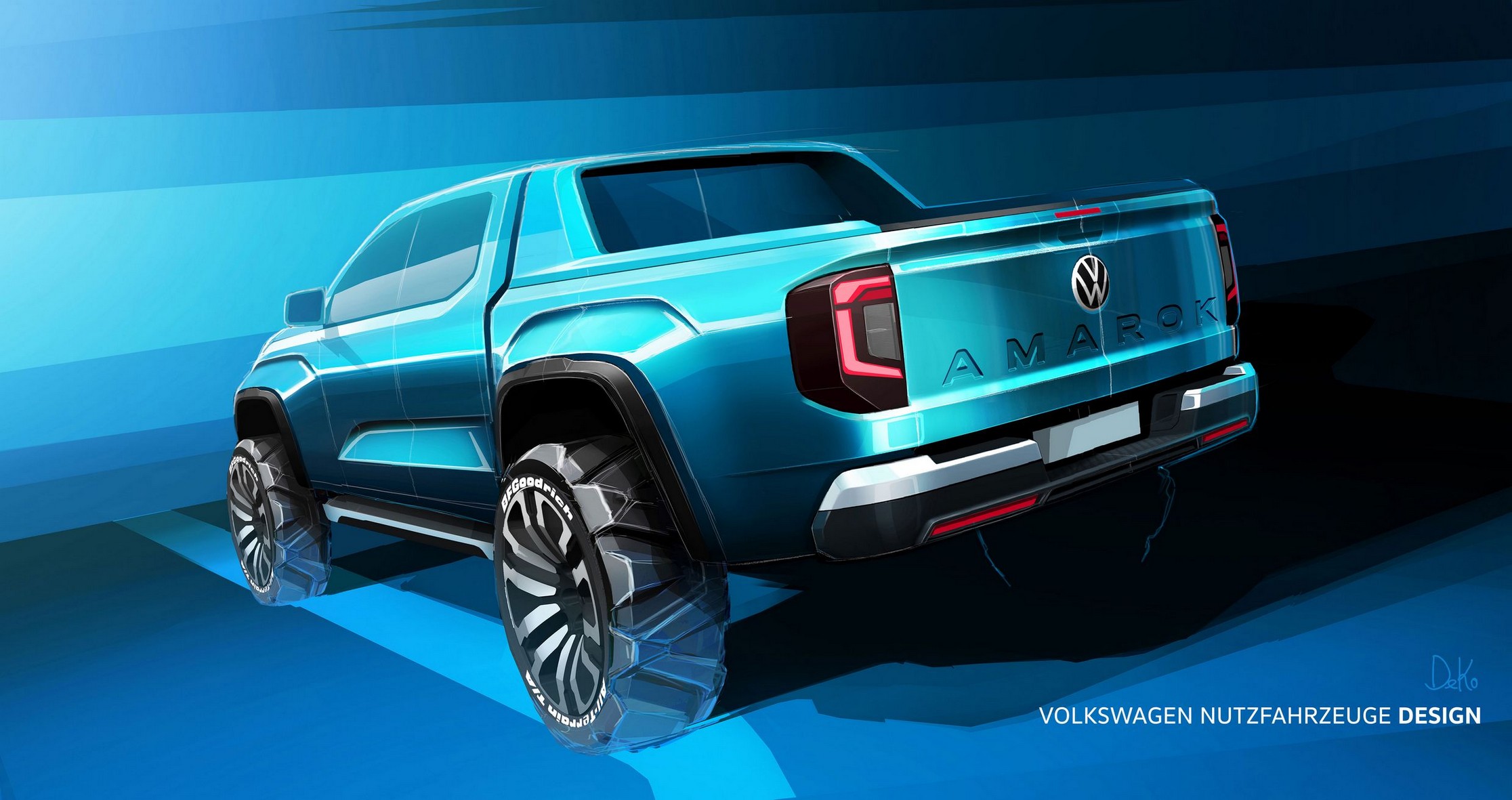