Maserati GranTurismo Folgore Will be a 1,200 Horsepower EV GT

Home » Maserati GranTurismo Folgore Will be a 1,200 Horsepower EV GT 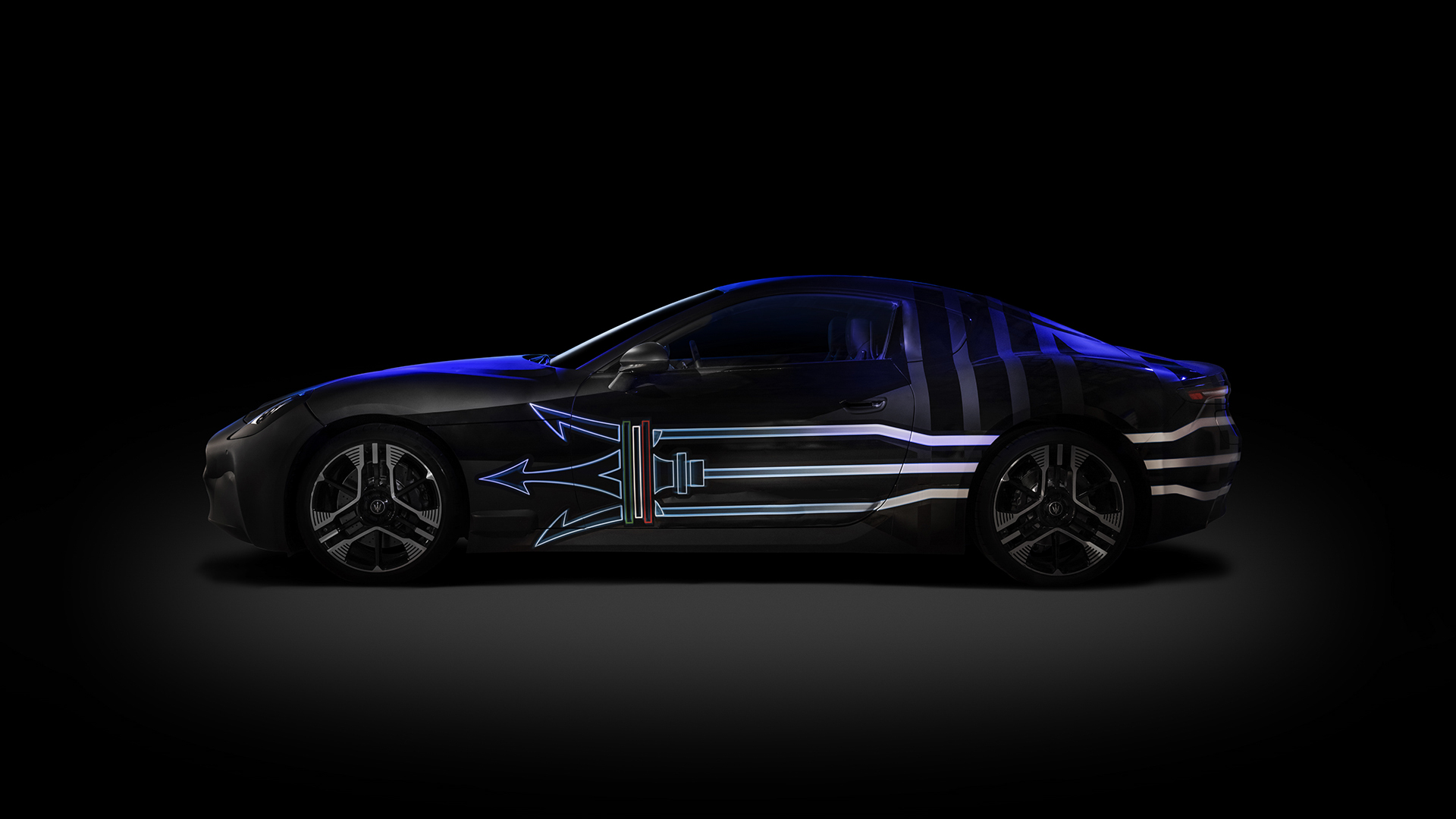 A new Maserati might not seem like news to BMW fans but this one is for two reasons: one is that the car industry is better when Maserati is good and the other is that this new car, the Maserati GranTurismo Folgore, will be an all-electric grand touring car with 1,200 horsepower, something BMW might have to contend with in the future.

Maserati is actually developing an entire new line of electric vehicles, dubbed Folgore, meaning “lightning” in Italian. That’s admittedly pretty cool, much more so than “i”, “e-tron”, and “EQ”. When will the Germans ever give cars cool names? The first vehicle to launch under that Folgore line of cars will be the GranTurismo.

Just like its gasoline-powered predecessor, the Maserati GranTurismio Folgore will be a two-door, four-seat, high-performance grand touring car with seductive looks and, hopefully, a stylish cabin. This time, though, instead of a Ferrari-derived naturally-aspirated V8, the GranTurismo Folgore will get three electric motors, totaling a claimed 1,200 horsepower. 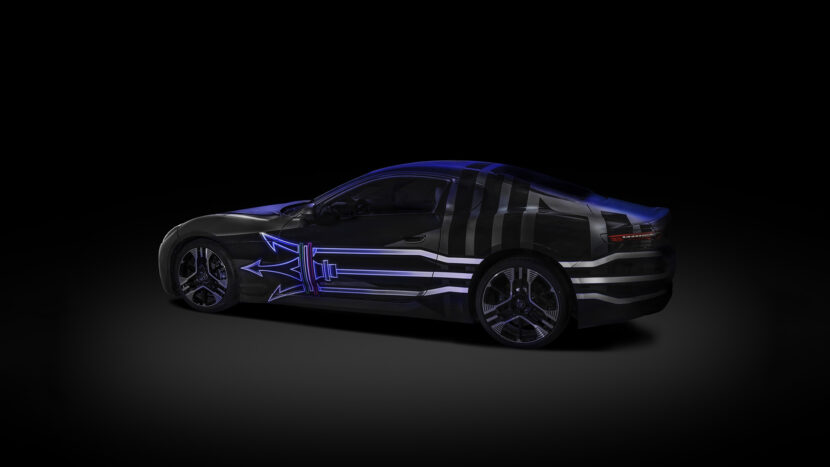 According to Maserati, the GranTurismo Folgore will get from 0-60 mph in 3.0 seconds flat and hit a top speed of 186 mph.

In the new factory-camouflaged spy photos from Maserati, you can tell that the GranTurismo Folgore looks very similar to the previous GranTurismo, which is no bad thing. The previous car was gorgeous, even if it was outdated when it was launched.

Maserati hasn’t been particularly competitive in premium segments over the past few years, with cars like the Ghibli, Quattroporte, and Levante falling behind their competitors. To help fix that, Maserati is looking to push for a fully electric portfolio by 2030. Both the next-generation Quattroporte and Levante will be fully-electric by 2025, adding to the Folgore lineup. Not all Folgore products will use a bespoke EV platform, though. There will be a new Maserati Grecale soon, which will be built on the same Giorgio platform as the Giulia and Stelvio, so the all-electric Grecale Folgore will use the same chassis. However, the all-electric Maserati GranTurismo will get an EV architecture.

What does this mean for BMW? It means that any electric GT car BMW makes in the future — be it an electric M8 or M6 — will have to take on this Maserati. As of right now, BMW has announced no plans to make such a car but, if it ever does, the new Maserati GranTurismo Folgore will be one of its main competitors.