BMW i5 Pre-Production Starts In 2022, i3 Sedan Confirmed For This Year

Home » BMW i5 Pre-Production Starts In 2022, i3 Sedan Confirmed For This Year 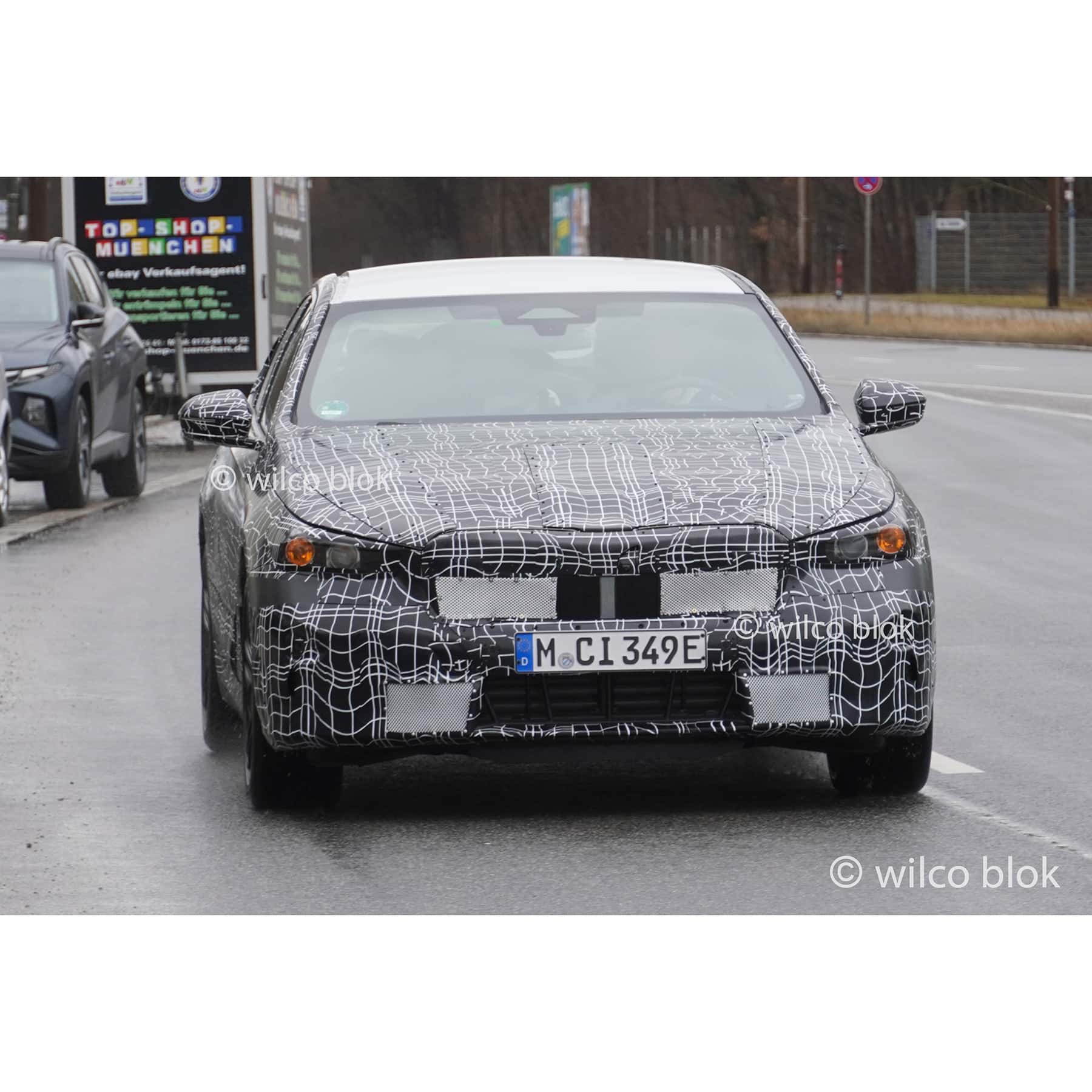 The BMW Group Report 2021 document is the gift that keeps on giving. Having learned the i7 and iX1 will both arrive in 2022, we’ve scanned the lengthy PDF furthermore for additional details. This year, the automotive conglomerate will ramp up its EV output by kicking off production of two additional models. One is based on the 3 Series Sedan and the other on the larger 5 Series Sedan, bringing the grand total to 15 models.

The former will enter series production in China based on the locally built long-wheelbase 3 Series Sedan. Although not officially mentioned by BMW, we have it on good authority the model will carry the i3 badge following the discontinuation of the namesake hatchback in July. Made through the joint venture with Brilliance, the i3 Sedan is believed to have a 70.27-kWh battery. It should have enough juice for 327 miles (526 kilometers) but on China’s optimistic NEDC cycle.

The i3 Sedan will be technically based on the facelifted 3 Series Sedan, which should come along with the iDrive 8. Production is expected to start later this month, but BMW has no plans to sell the car elsewhere. The model in question is set to carry the “i3 eDrive 35 L,” meaning it will be a rear-wheel-drive, long-wheelbase car. 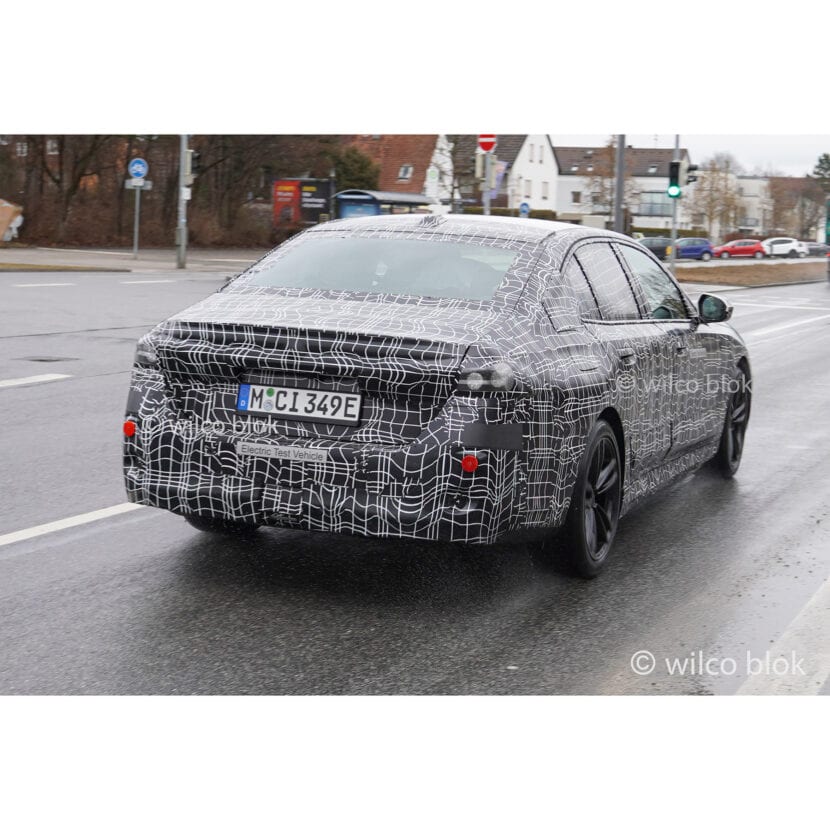 The i5 Could Debut In Three Versions, Including An M50

As for the i5, the bigger EV will enter pre-production in 2022 before going on sale later next year. BMW remains tight-lipped for now, but we do know it’ll be based on the next-generation 5 Series Sedan. Both flavors have already been spotted undergoing testing, and won’t have the oversized grille. Based on our sources, series production will commence in July 2023 for the sedan. Interestingly, a wagon is mooted to land about a year later.

The first versions could be called eDrive40, xDrive40, and i5 M50, all offering fast charging at up to 200 kW. As for the range, it should be in the same ballpark as the i4’s, so a minimum of 300 miles seems highly plausible. Of course, the M50 will sacrifice some efficiency for the sake of extra performance. The i5 Touring is particularly interesting since Audi is also working on an A6 Avant E-Tron.