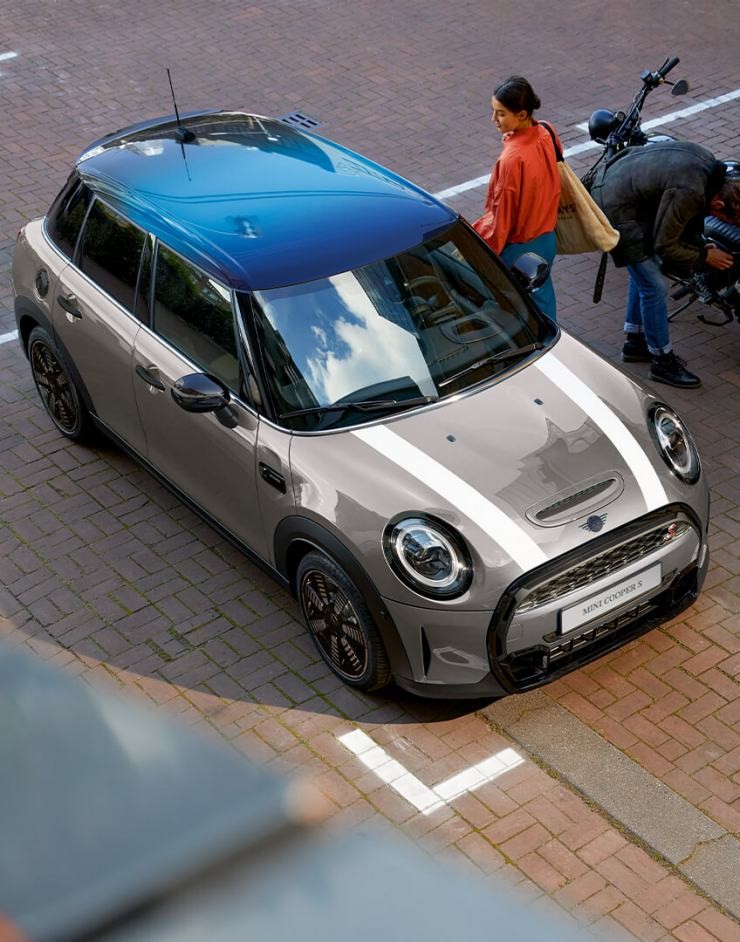 If there’s one vehicle suitable to receive special editions, it’s certainly the MINI. The stylish city car has spawned more limited-run versions than we can count since BMW relaunched the brand in 2001. Prepare to add another one to the ever-growing list as The Coopers Edition has landed in Malaysia. Based on the Cooper S hot hatchback, it harkens back to the classic model’s racing pedigree.

In 1964 at the Monte Carlo Rally, a John Cooper-tuned MINI took the motorsport scene by surprise after triumphing in the legendary race. In a bid to honor the racing success of its ancestor, MINI is sprucing up the spicy S version in the five-door guise. It’s all show without any extra go as the changes The Coopers Edition has gone through are limited to cosmetic tweaks inside and out.

Available in either Enigmatic Black or Rooftop Grey, the special version gets glossy black side scuttles with John Cooper’s signature next to “The Coopers” lettering. It can also be distinguished by its blue roof, white body stripes, and 18-inch wheels with a two-tone finish.

The Coopers Edition Tweaks Continue In The Cabin

Inside, MINI The Coopers has the same script denoting the special edition’s name in the instrument cluster. The bottom spoke of the steering wheel is now adorned by the classic “Cooper” font. To further set it apart, MINI tweaked the side sills by placing signatures of the Cooper family. You’ll also see them on the passenger side’s dashboard.

Details about the standard equipment have not been released by MINI Malaysia, nor info about how many will be made. We do know The Coopers costs RM283,255.05 ($67,530) and comes bundled with the extended six-year warranty. 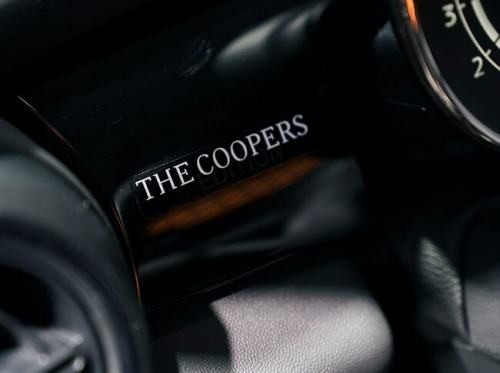 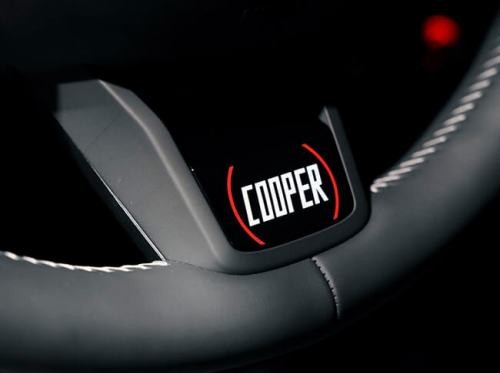 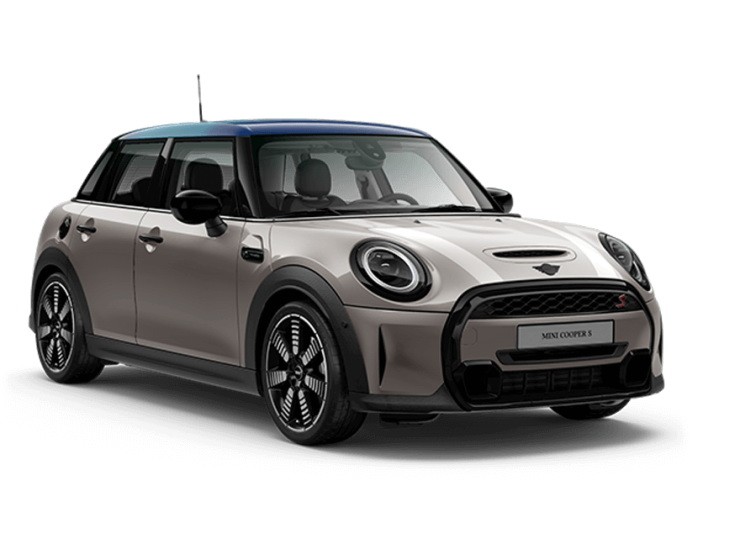 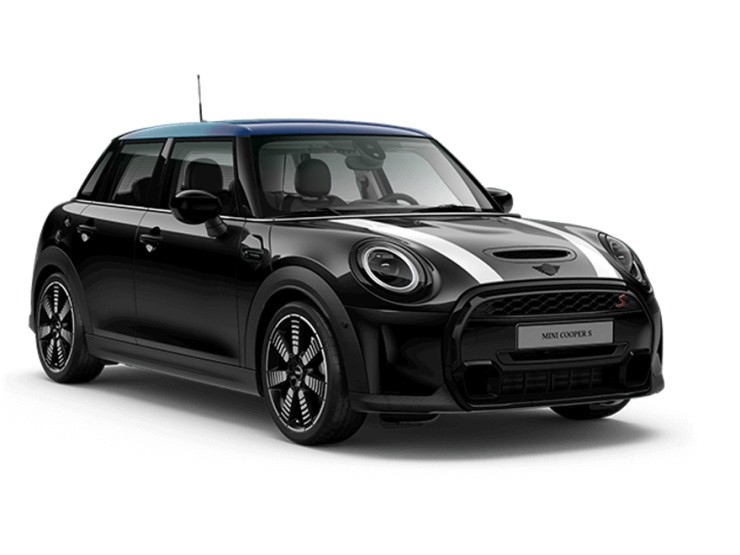 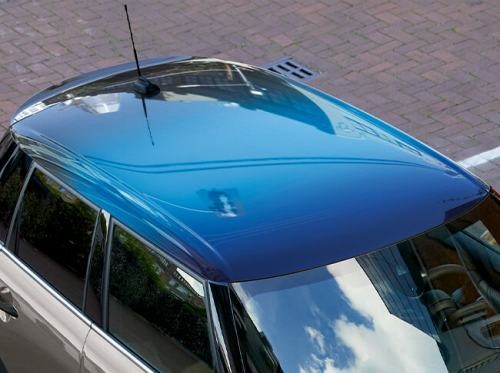 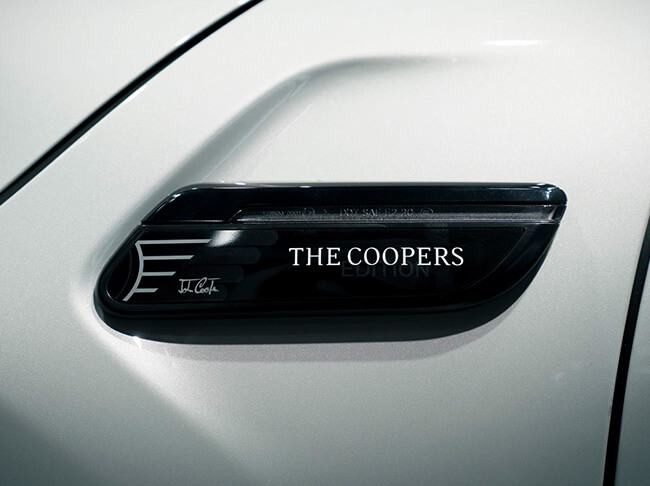 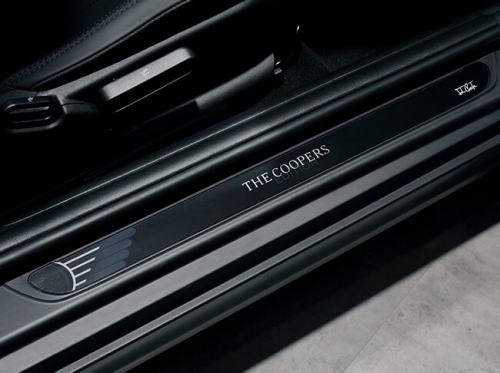 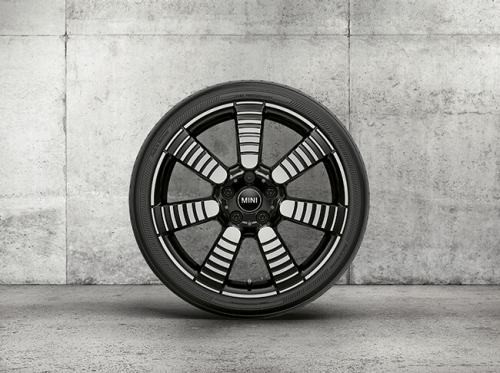 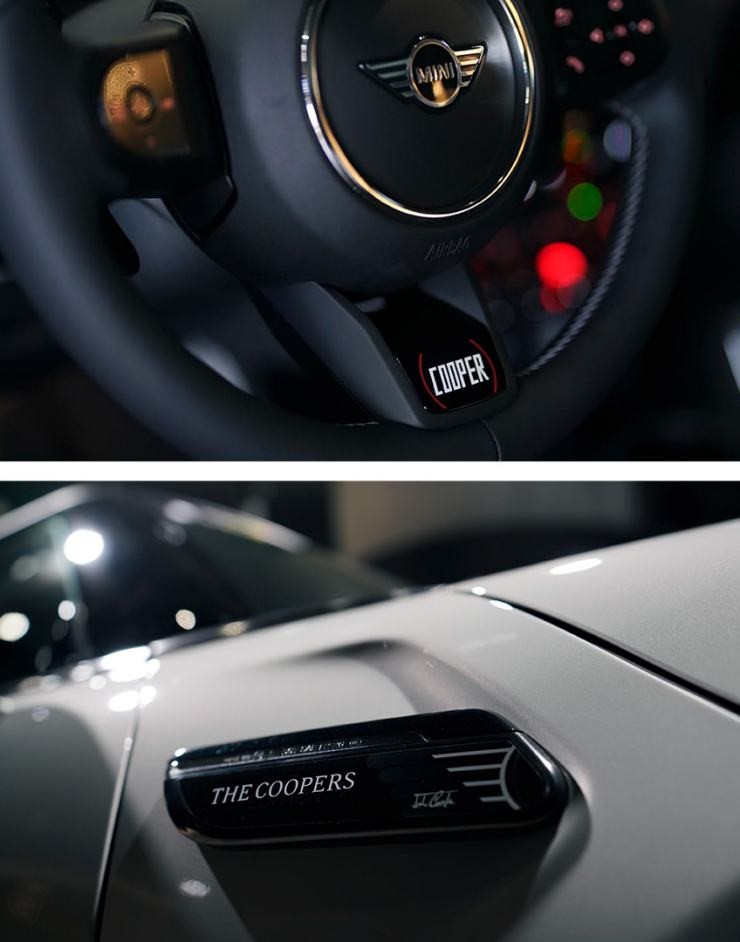