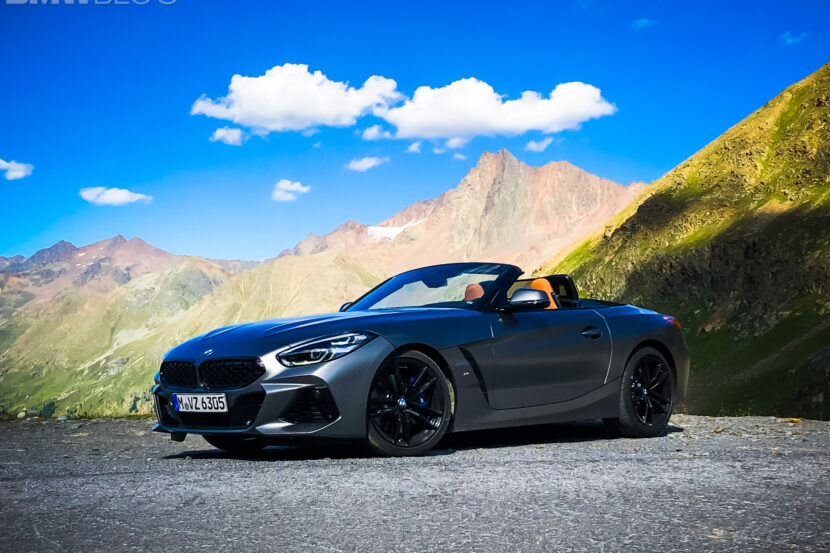 The supply bottlenecks in the car industry caused by the Russian invasion of Ukraine have already impacted several BMW factories in Europe. Manufacturing partner Magna Steyr is also experiencing a parts shortage, which is taking… 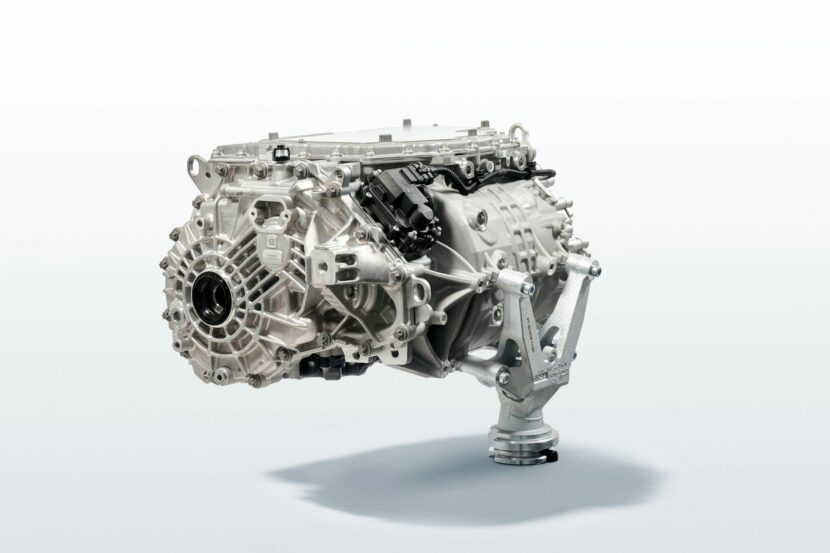 According to BMW, the BMW engine plant in Steyr will exclusively manufacture all electric drive housings for the new BMW iX3. The annual production capacity is to be increased to 460,000 units by 2025. The…

The collaboration between Austrian automaker Magna and BMW has been going on for decades now, the German car maker trusting its partner with the production of several models over the years. Even today, cars like… 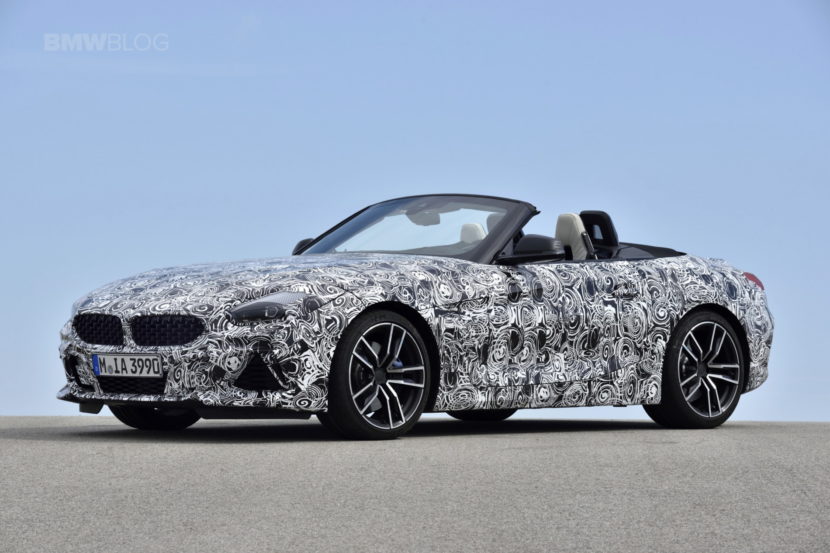 After months of speculations about the possible location where the new G29 BMW Z4 will be assembled, Austrian company Magna Steyr confirmed the rumors today, in an official press release. Talk about the long-time BMW…