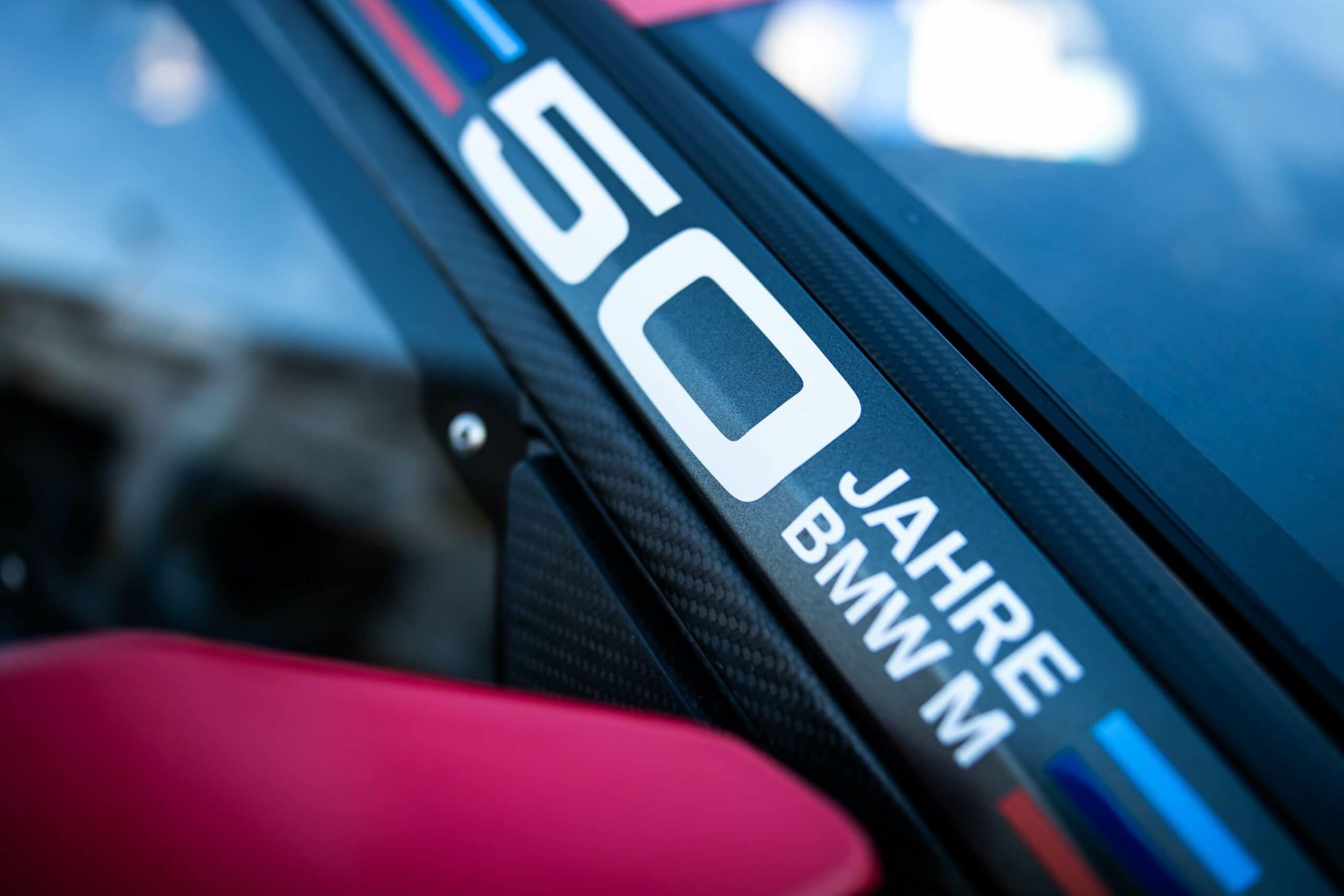 M’s 50th anniversary is off to a strong start as we’ve already seen a car and it’s only February. Granted, the M8 LCI only went through a discreet facelift, but more substantial debuts are scheduled to be revealed until the end of the year. One of them will take place in May at the 2022 Concorso d’Eleganza Villa D’Este.

Lake Como will serve as the venue for the “exclusive world premiere of a new BMW M car”. The company doesn’t go into details about what we’ll see at the show, which takes place May 20-22. The announcement about a new performance car is tucked away on a website page celebrating half a century of M.

This year’s Concorso d’Eleganza Villa D’Este will also gather a collection of classic M cars, including one-offs. BMW will be organizing an M Parade of cars from different eras to highlight some of the brand’s greatest hits. For the “We are M” video released this week, the German luxury brand also organized a large gathering of old and new cars, from the M1 Procar to the Concept XM.

Ok, so which new M car are we going to see in roughly three months from now? There are a few plausible answers that spring to mind. The 2022 Concorso d’Eleganza Villa D’Este could host the world premiere of the M2 Coupe. The smallest of BMW’s full-fat M cars will once again offer both manual and automatic transmissions. Unlike its bigger brother, the M4 with optional xDrive, the new M2 will remain strictly rear-wheel drive.

If not, BMW could decide to bring the hotly anticipated M3 Touring. The performance wagon has been a long time coming and will finally go after the AMG C63 Estate and Audi RS4 Avant. The Bavarians have teased the speedy estate multiple times already, so it’s safe to say the debut will take place sooner rather than later. While the next C63 will downsize to a four-cylinder PHEV setup, the long-roof M3 will borrow the inline-six from the sedan.

A third scenario is the M4 CSL, a stripped-out version with two seats and a drop in weight of over 100 kilograms (220 pounds). Rumors say BMW will sell the car only with RWD and an automatic transmission. However, a recent report states a hand-built M4 GT/H configured to echo the CSL but with a manual is planned. The “H” supposedly stands for an H-pattern gearbox, unless it means “Heritage” or “Hommage”. The bad news is BMW allegedly won’t sell the limited-run special edition in the US.

Of the three, our money is on the M4 CSL since those three letters have more historical meaning for an event that celebrates the illustrious automotive past. Therefore, it would be the most suitable venue for BMW to dust off the Coupe Sport Lightweight.

We think the production version of the Concept XM will be unveiled in the latter half of the year. Production of the plug-in hybrid SUV with around 750 horsepower will commence in Spartanburg towards the end of 2022.