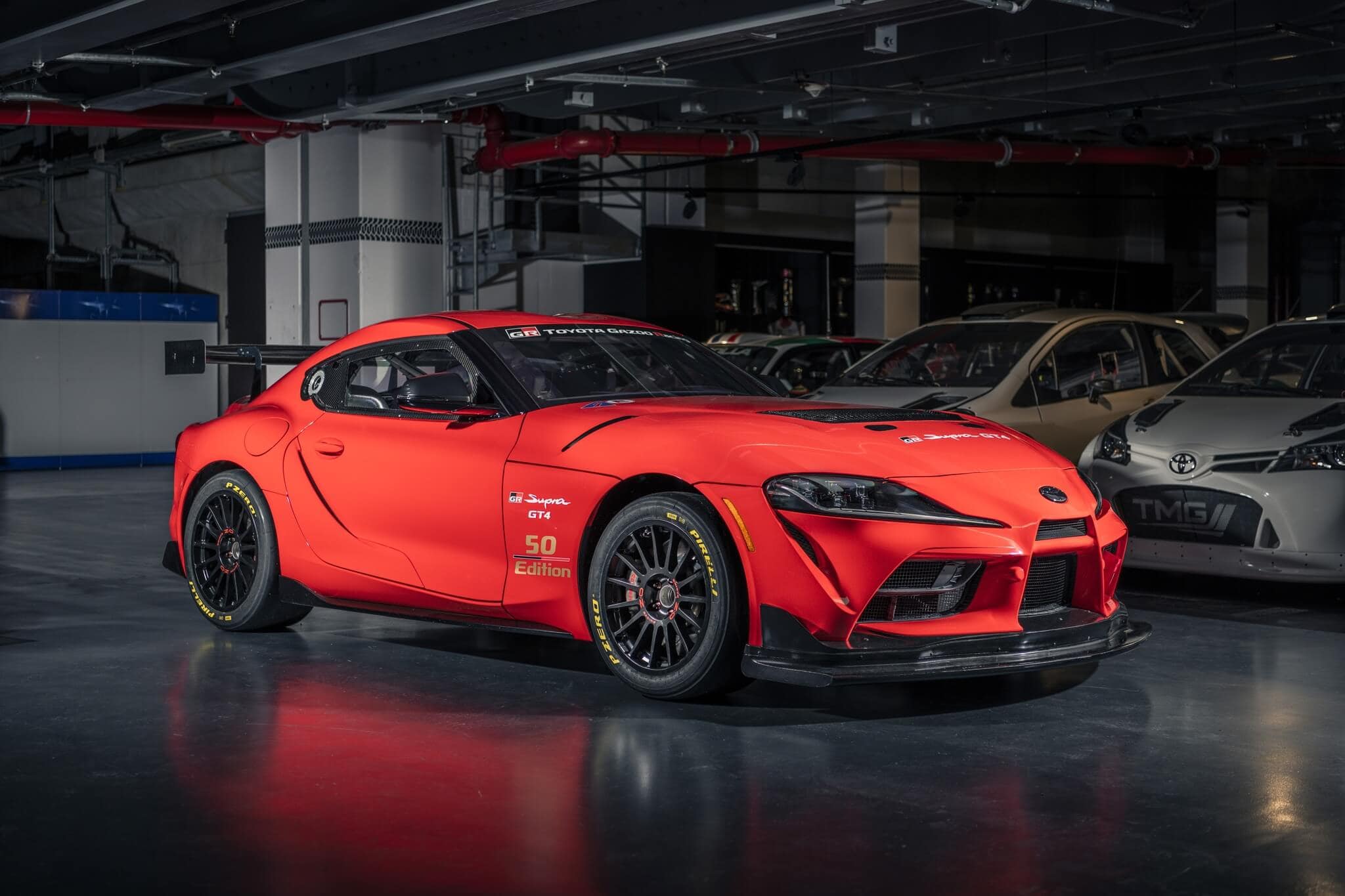 You know as well as I do while we’re occasionally covering the GR Supra, so let’s cut to the chase. Toyota Gazoo Racing launched the GT4-spec version in 2020 and now the race car is celebrating an important milestone. Gazoo has delivered the 50th track machine, therefore the motorsport division is introducing a limited-run special version.

Toyota named it the GR Supra GT4 50 Edition and will cap production to just six examples sold globally. Gazoo is keeping two cars in Europe, shipping two to Asia, while the remaining two are destined for North America. The red-hot coupe goes for gold with glitzy “50 Edition” logos on the front fenders and roof, while the interior has a namesake badge on the dashboard. The golden logo also adorns the controller of the oh-so-familiar infotainment.

The GR Supra GT4 will come bundled with an indoor car cover and benefits from a redesigned driver’s seat. Furthermore, the passenger seat is included as standard equipment with the 50 Edition. Additionally, those six customers can opt for a rearview camera and a tire pressure monitoring system (TPMS). 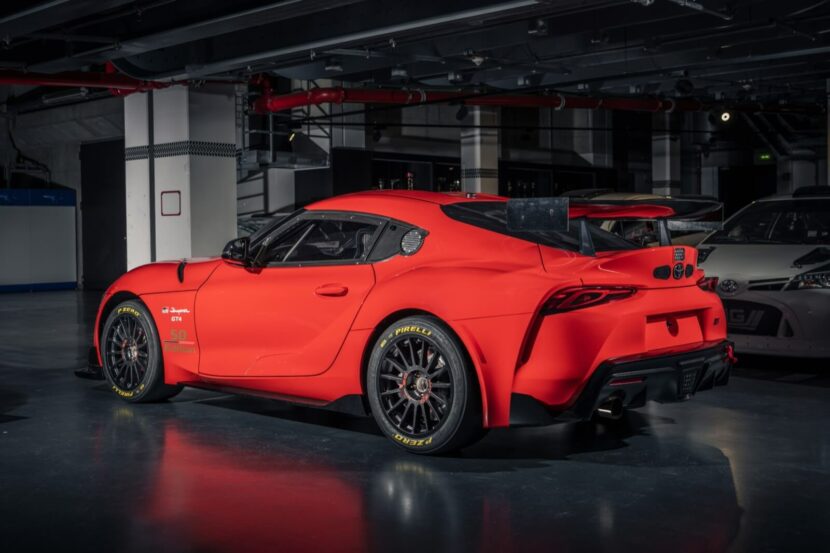 Toyota Could Build A Road-Legal GRMN Supra With the S58

At the heart of the GR Supra GT4 is the same BMW inline-six turbocharged engine shared with the Z4 M40i. The 3.0-liter B58 develops up to 430 hp and 650 Nm (478 lb-ft), but is offered in different states of tune depending on the championship it’s entering. Output is channeled to the rear axle via a seven-speed automatic with paddle shifters.

Gazoo Racing has slapped on an eye-watering €175,000 price tag on the GR Supra Edition 50. However, Toyota could launch a much more affordable road-going GRMN in the coming years. It’s rumored to get the S58 from the M4 where it makes 503 hp in the Competition or even more in the hotly anticipated M4 CSL. 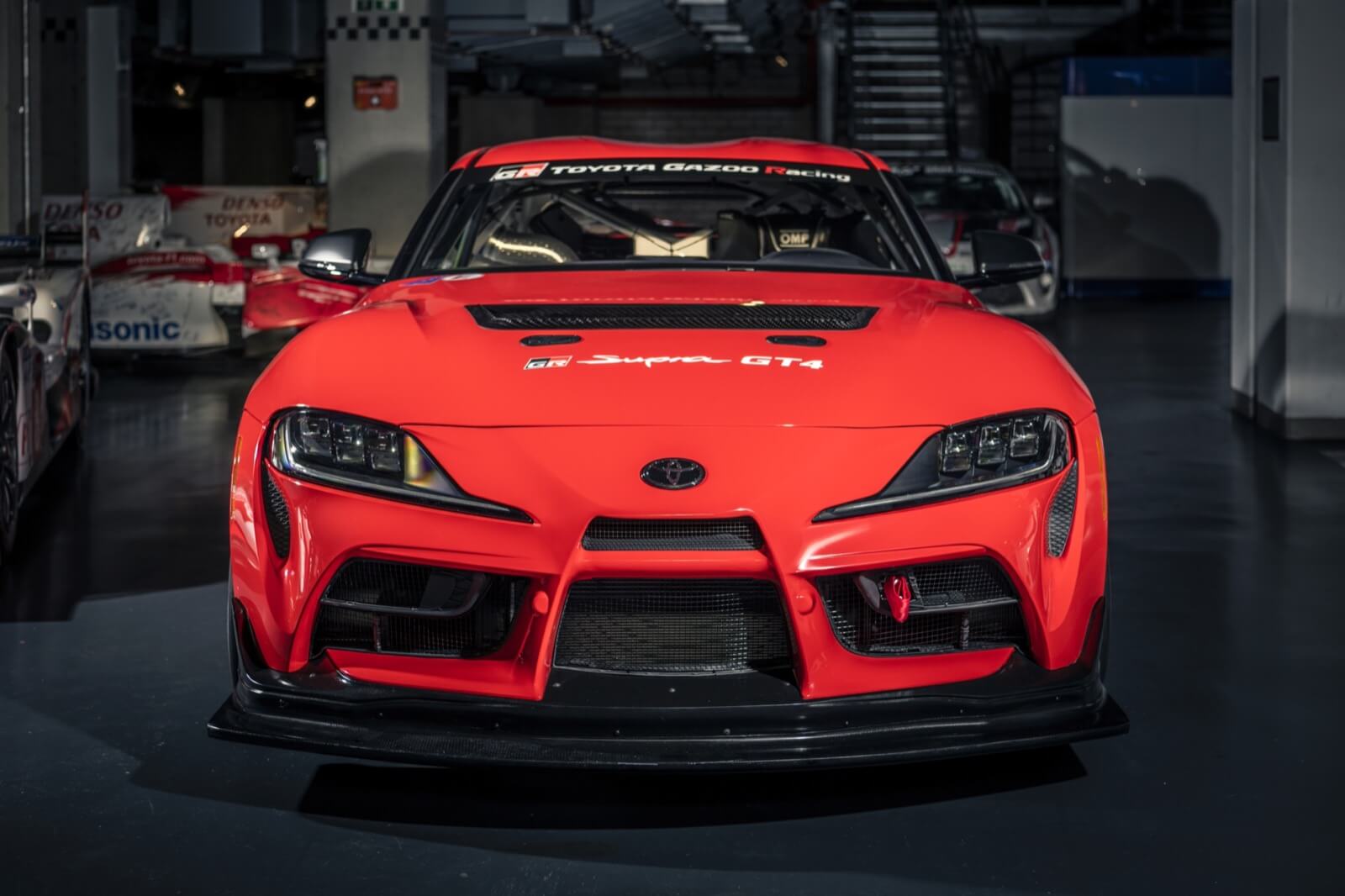 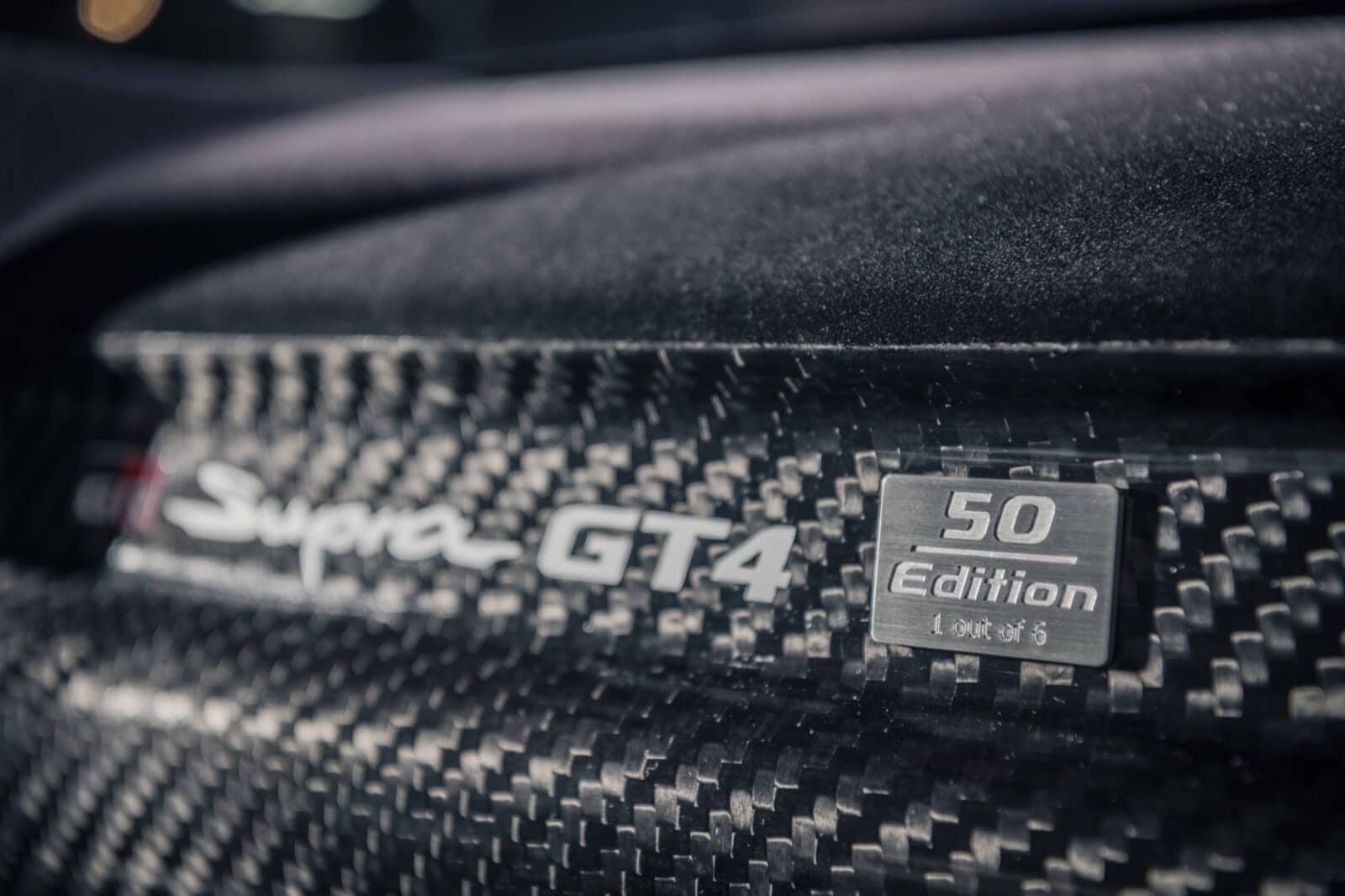 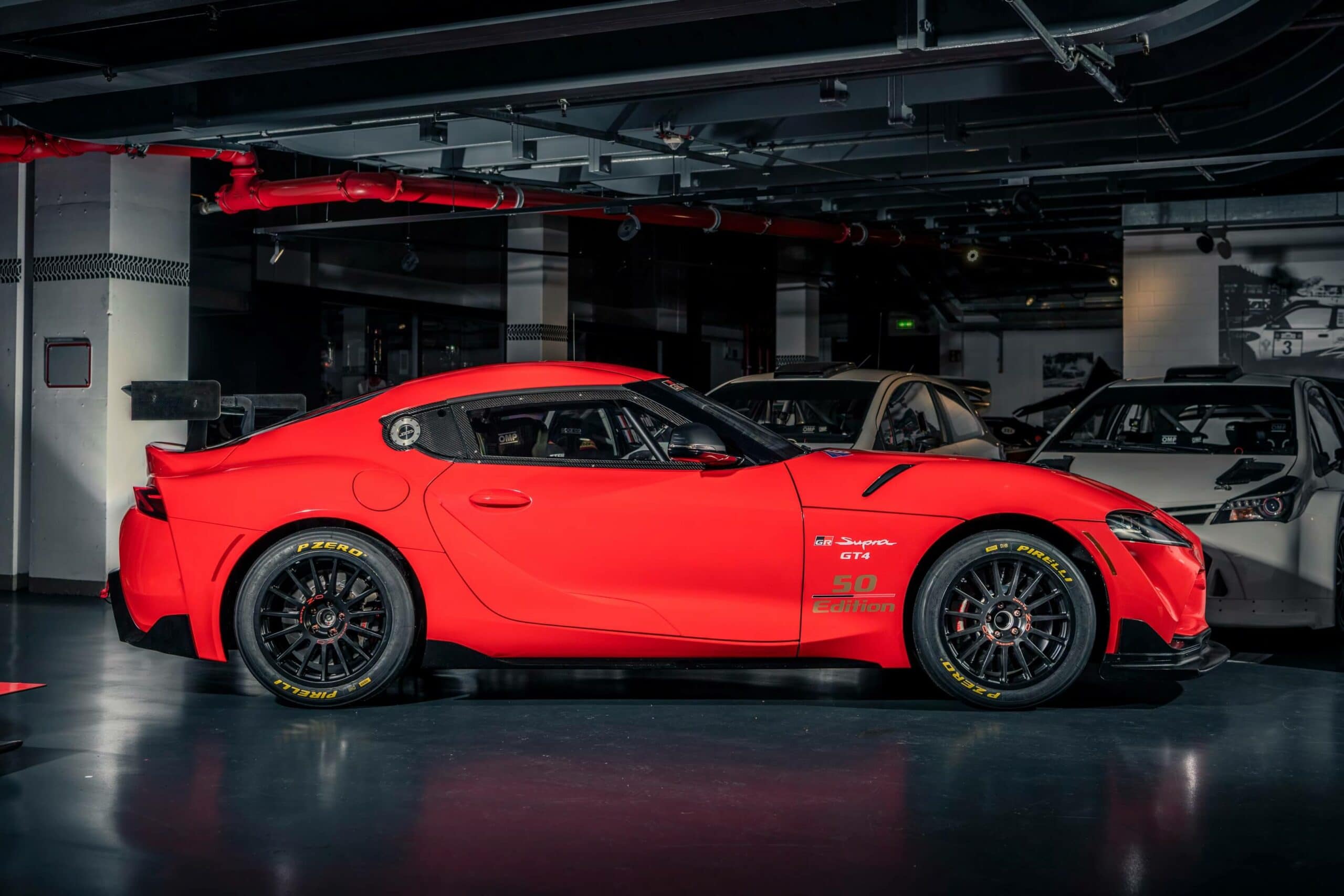 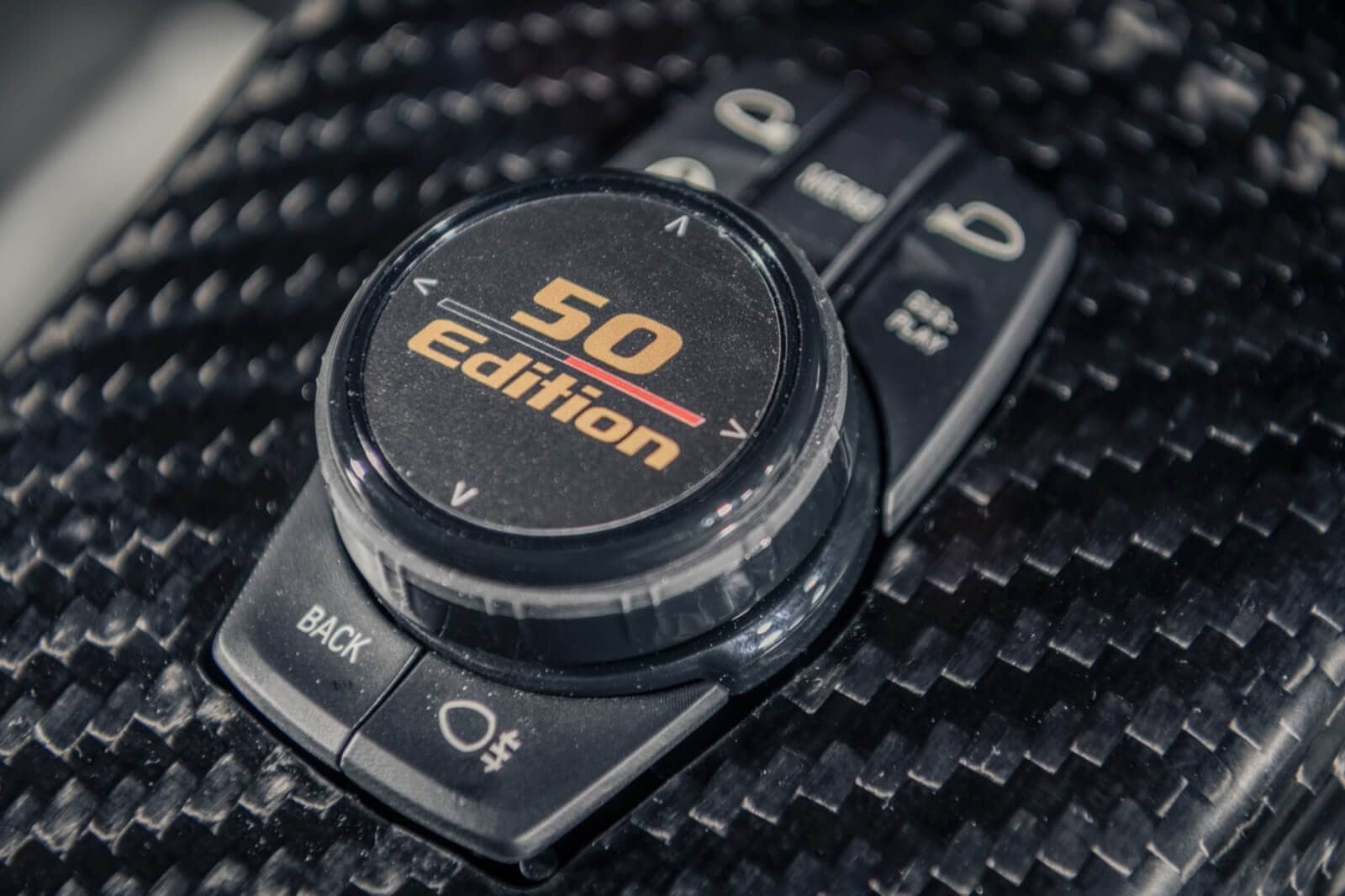 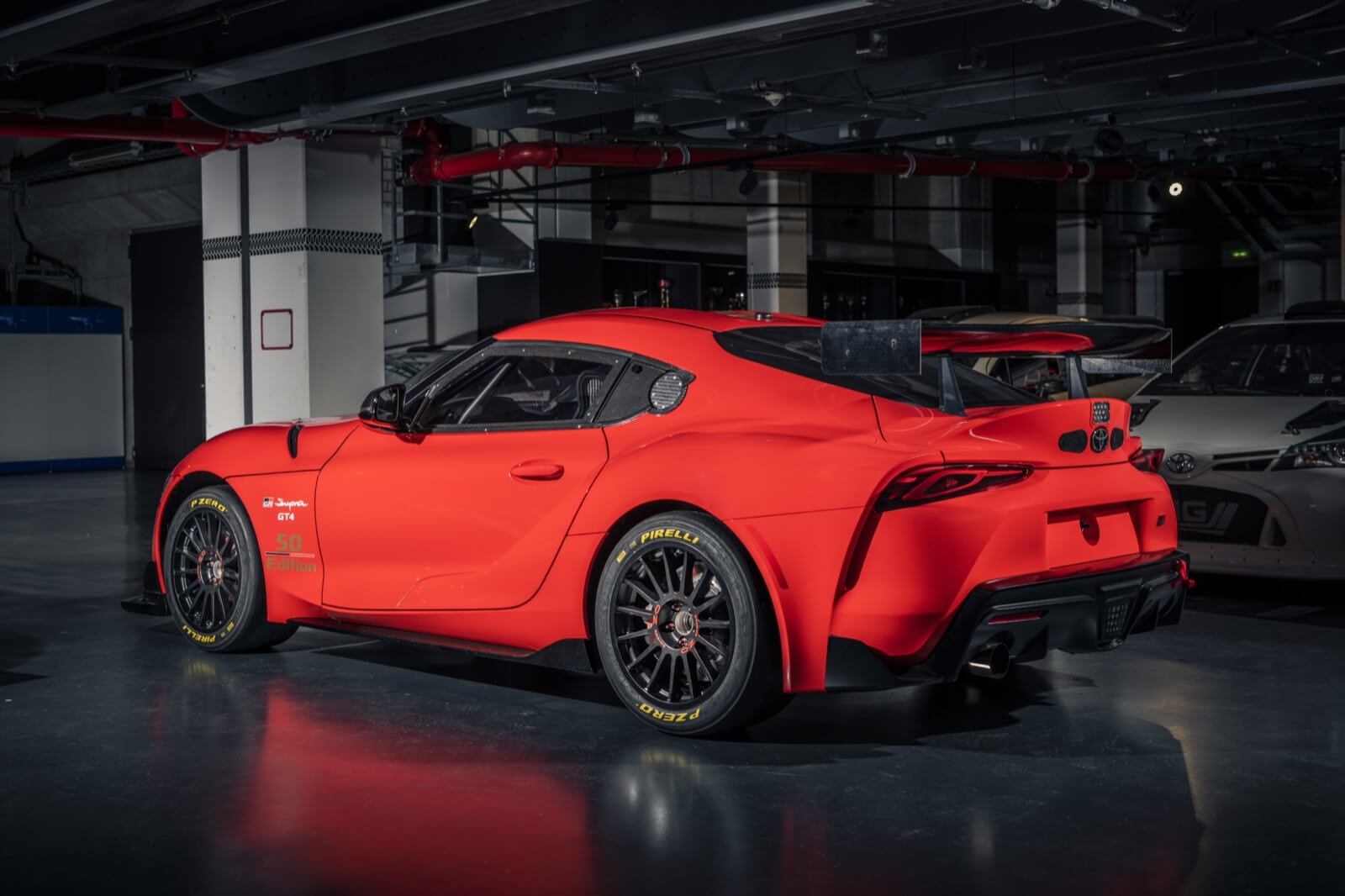 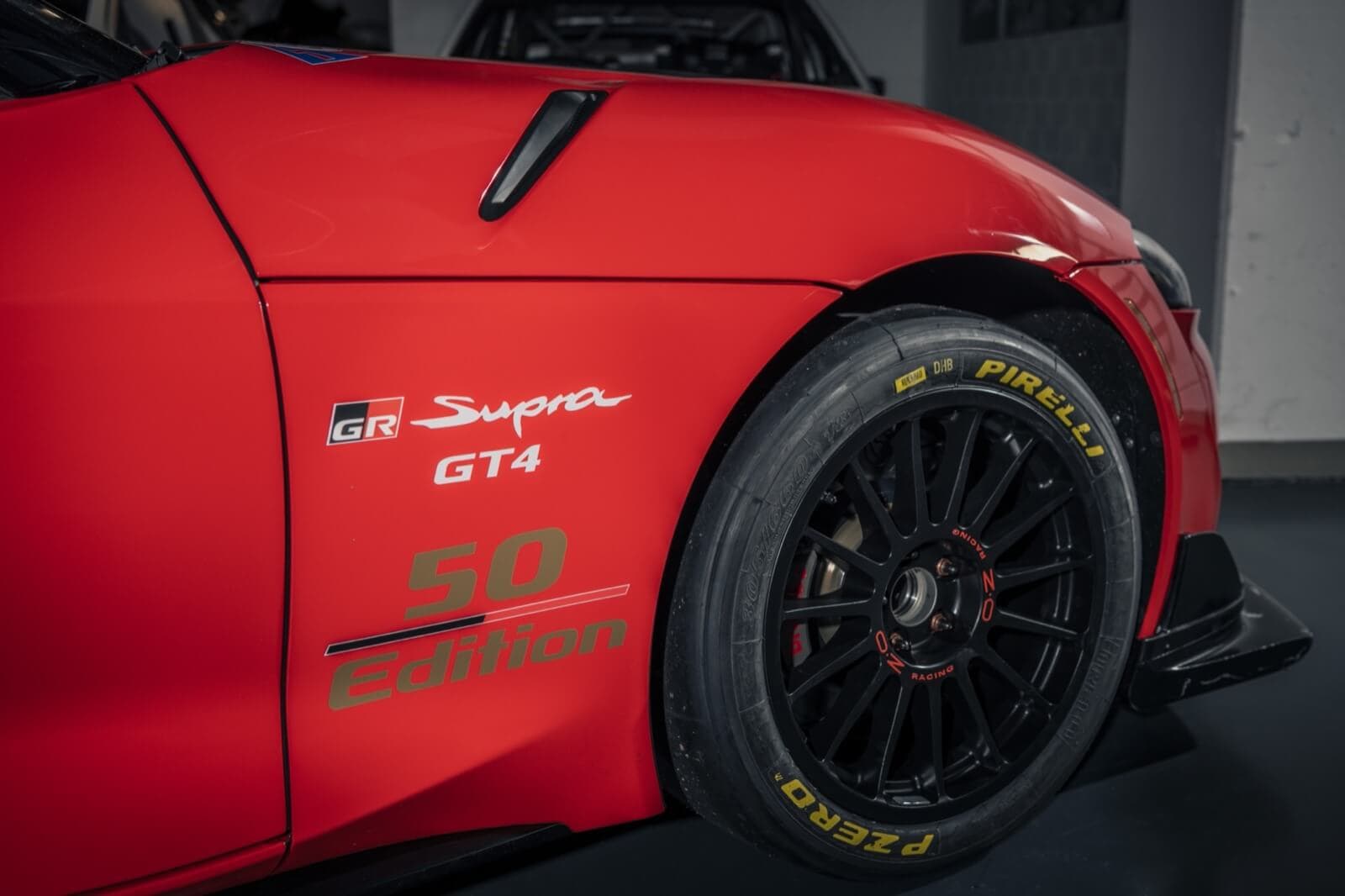 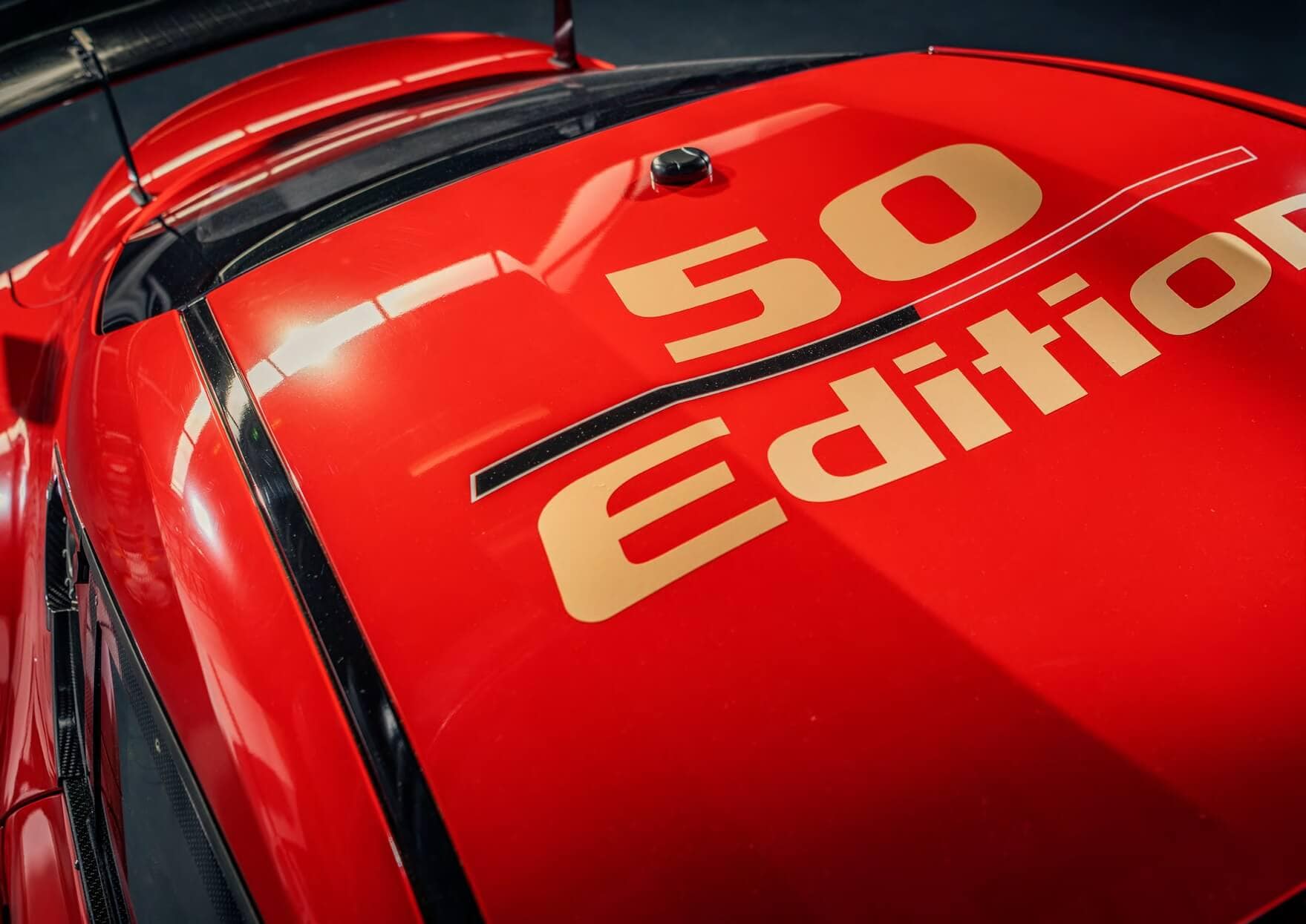 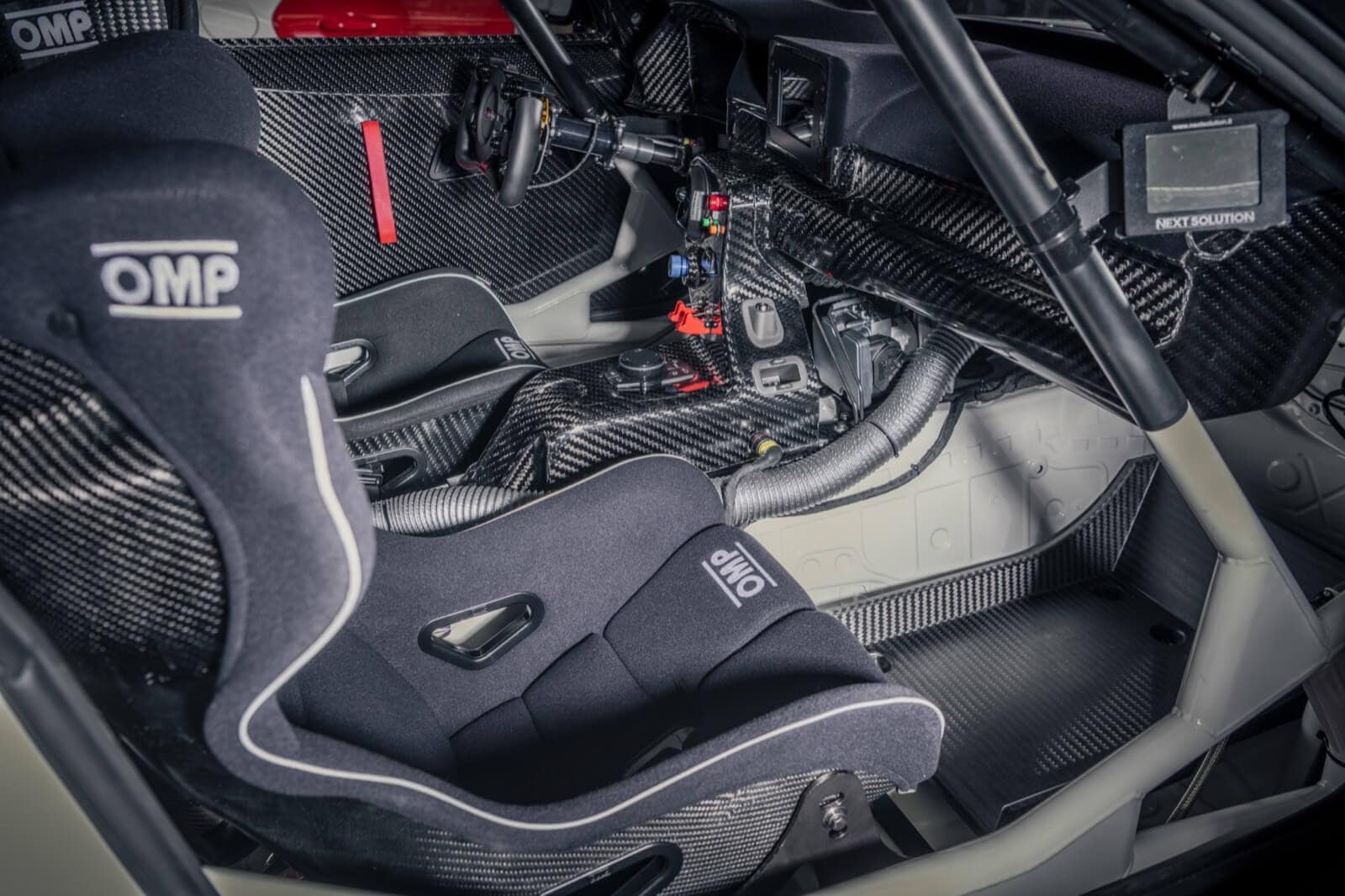