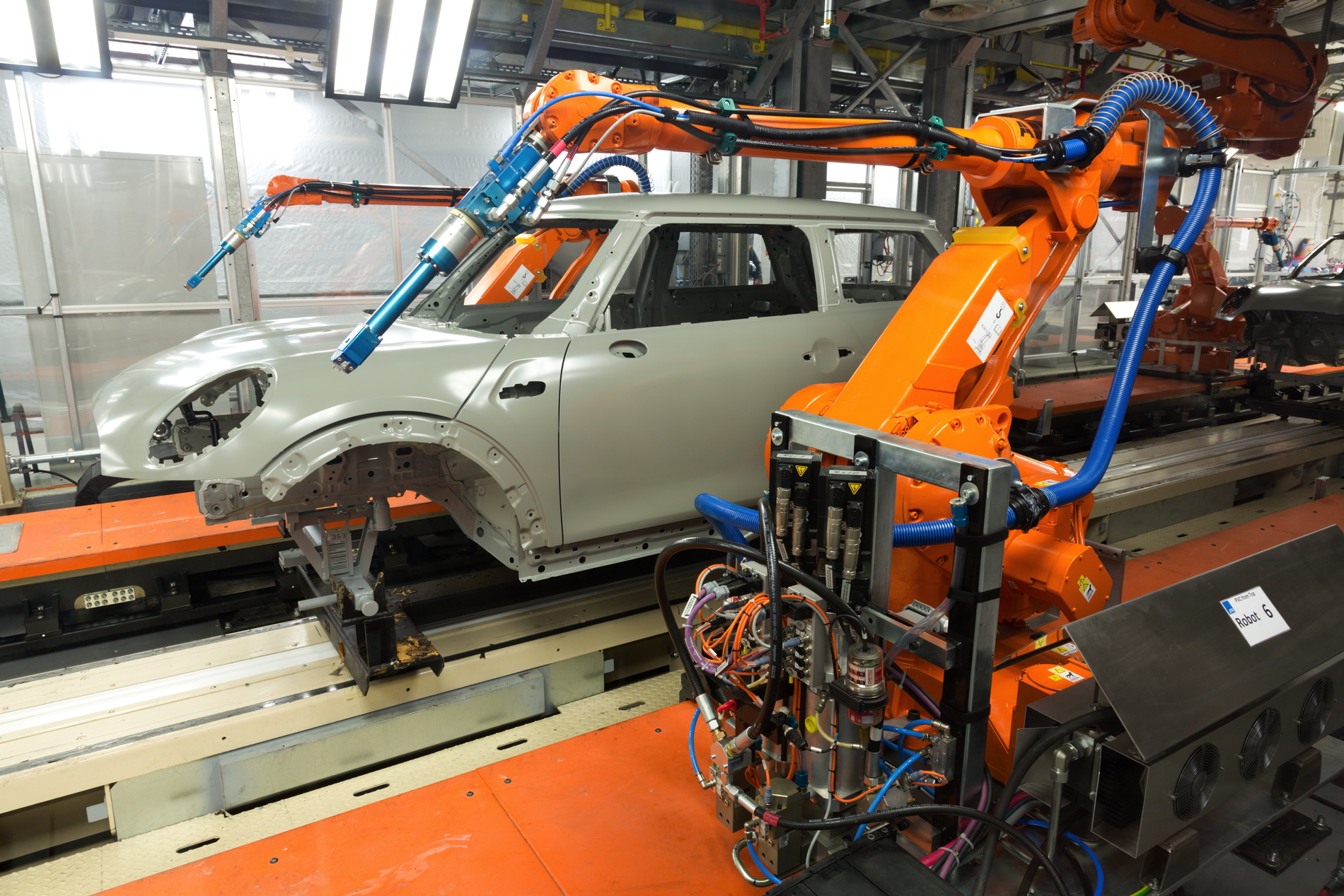 Being a premium brand selling small cars while trying to make a profit is not easy. Just ask Mercedes as it has sold half of its shares in Smart to form a joint venture with Geely. It also sold the Smart factory in Hambach, France where the BMW-powered Ineos Grenadier off-roader will be built. Audi will drop the A1 supermini and A2 subcompact crossover after the current-generation models. What is BMW doing? It too has teamed up with a Chinese automaker by making MINIs together with Great Wall.

A new factory in Zhangjiagang will be operational by 2023 to assemble EVs for both MINI and GWM. The Spotlight Automotive Limited joint venture will build up to 160,000 electric cars annually and also co-develop models for the two automakers. According to the German’s Manager Magazine, BMW Group is considering selling the MINI Plant Oxford to the Chinese company.

The report mentions MINI’s parent company had actually considered folding the whole brand into the Spotlight Automotive Limited joint venture. However, that would’ve probably led to the closure of the British factory, which wouldn’t have been ideal. Instead, an alleged plan B calls for selling the plant in Oxford to GWM to give the latter access to the European market. 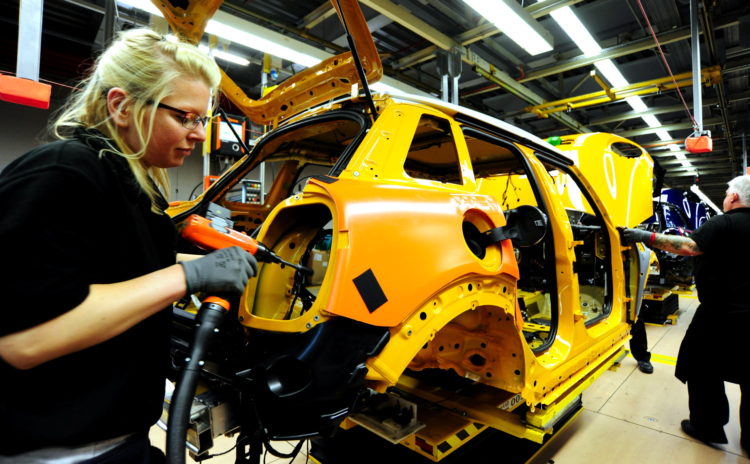 The Financial Times mentions the BMW Group has already shot down these rumors as there’s “no question” about offloading a part of MINI to GW. A spokesperson added:

“There are no plans to sell the Mini plant in Oxford. As we move towards becoming an all-electric brand by 2030, Oxford is an integral part of this strategy. Oxford plays a key role in the production strategy of the BMW Group with its high flexibility, competitiveness, and competence — also with regard to electromobility.”

On a related note, the core BMW brand is strengthening its presence in China where it will build and sell an electric 3 Series Sedan as the “i3.” In addition, it has increased its share in the joint venture with Brilliance to 75%. The BMW Brilliance Automotive JV has been renewed until 2040 and annual production will increase after making around 700,000 cars last year.