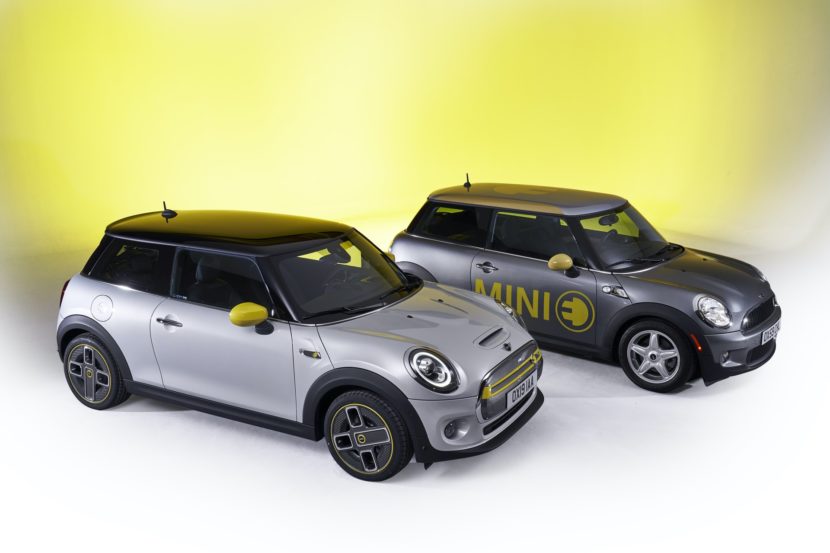 BMW and Great Wall Motor have just confirmed their new partnership which revolves around the manufacturing of MINI E vehicles in China. The new joint venture, Spotlight Automotive Limited will operate a plant with a… 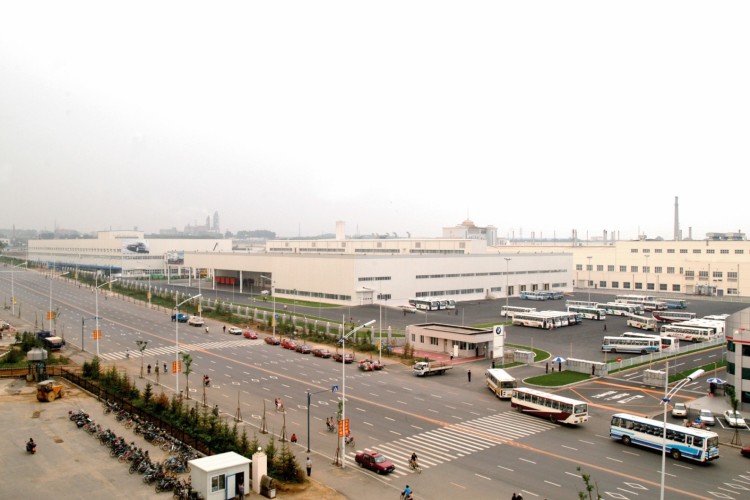 BMW has a couple of interesting joint ventures in China, as per the local regulations. The Germans have a long-standing partnership with Brilliance Auto and last year went into business with another Chinese car maker,…

Every CEO has to come in front of his board of management from time to time to present how the company he’s running is going about its business. That includes Mr. Harald Krueger who did… 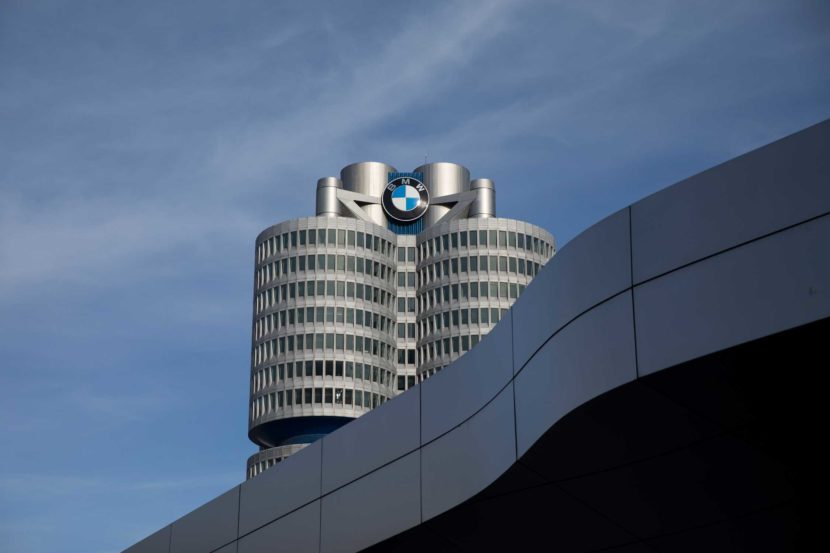 Last year, a report claimed that the BMW Group and Chinese manufacturer Great Wall were in talks for a possible joint venture, aimed at the MINI brand and its distribution worldwide. Today BMW confirmed the talks… 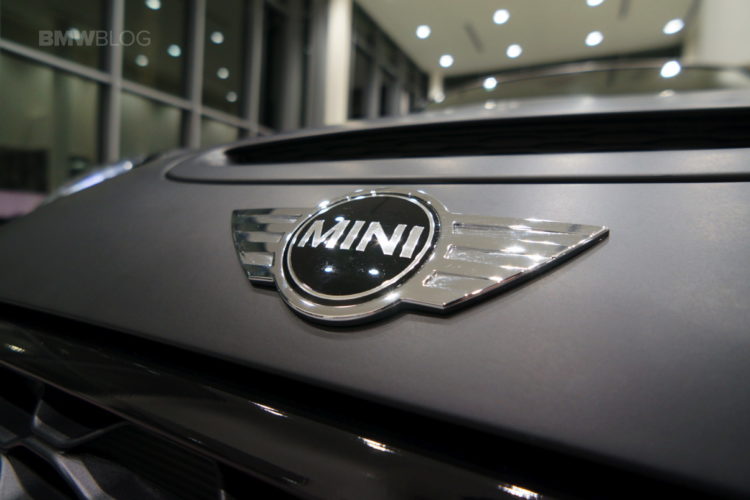 Just earlier this week a news report from China emerged claiming BMW was interested in joining forces with Chinese manufacturer Great Wall. Back then it didn’t make a lot of sense because the German brand…